Well it looks like "14aryan88"has admitted that the incident involving four Edmonton boneheads assaulting bystanders unprovoked did in fact occur, despite claims by Brooks to the contrary. Except that he's saying that none of them have anything to do with Blood & Honour. And that they were attacked first and are the real victims: 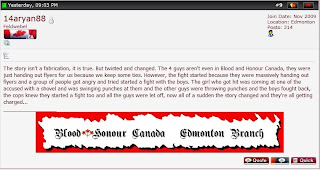 Sorry if this rings just a little bit hollow to us. For example, where did said shovel come from? When we hit the town bar hopping, as a general rule we don't take garden tools with us.

It's at this point that we figure we should introduce our readers to "14aryan88" formerly of the White Nationalist Legion, but which was absorbed by Calgary's Blood & Honour movement: 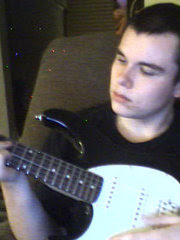 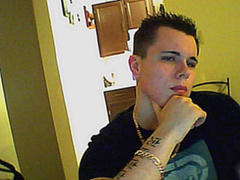 Meet Bernie Miller, age 19. We actually lost track of Bernie a while ago. We sort of hoped that he had decided the whole WP movement wasn't his thing and that he moved on, but sadly no dice. Thanks to one of our dear readers for sending us the tip. 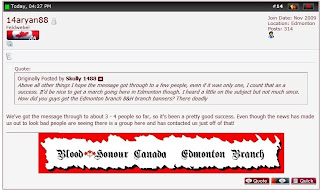 Of course Miller's fellow travellers accept unquestioningly his account of the events that took place in February:

Self-respect, eh Keaton? Well, we suppose it's easy to talk tough online when you know you aren't going to have to back it up. Face it buddy, you aren't exactly the most imposing of figures: 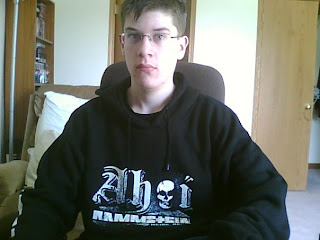 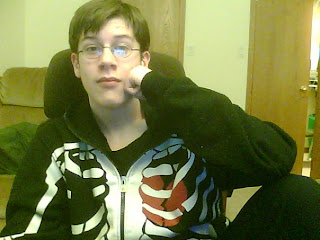 We know he looks like a middle school student still, but he is actually an adult (he's attending university in Winnipeg).

You still planning on going to the march in Calgary on the 19th, Keaton?

Bill Noble also takes a crack at those who would, "victimize" members of the WP movement, though his take has a slightly more sinister edge: 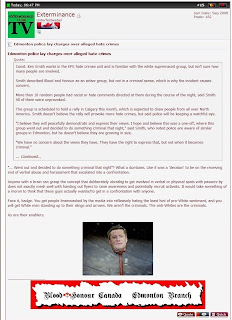 Now we don't have much love for Prime Minister Harper (except for Sparky, who is a card carrying member of the Conservative Party of Canada..... we try not to hold that against him) but picturing Mr. Harper's decapitated head on a spike after making what may be viewed, in a proper context, as a veiled threat seems to be a bit over the top. And perhaps illegal.
Posted by Nosferatu200 at 13:27

Not your typical skin head material thats for sure

Damn. Must be hard to be taken seriously as a WP moron posting pics were you look like you just stayed up all night playing World of Warcraft rocking your "Dead Serious" hoody.

OMFG! That kid went to my highschool!! his name is william not keaton.

Is the dude using a eyeliner and makeup?