We have the fine folks in Winnipeg with FF1 to thank for this tip.

So far we've seen a number of examples of far-right individuals running for mayor in major cities in Ontario. Toronto has Faith Goldy, James "ew!" Sears, and Chris Brosky (who has the added distinction of spending time in an American prison for a racially-based killing). In Mississauga and Hamilton yapping poodle Kevin Johnston and Paulie Fromm are running respectively. However we also suspected there might be a few who were running in smaller communities that we had yet to come across.

That brings us to Ryan Brady who is running for mayor in the town of Thompson, Manitoba: 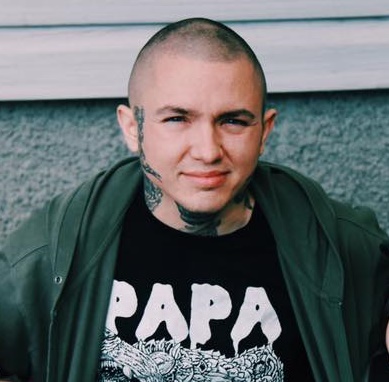 With less than 24 hours to go before the nomination period ends, Thompson has a race for the mayor’s position for the time being, with Ryan Brady having put his name forward to run against current councillor Penny Byer, who announced her intention to run back in May.

It will be a four-way race for mayor in the Oct. 24 election, with three of the current councillors – Penny Byer, Colleen Smook and Ron Matechuk – seeking to become the head of council, with Ryan Brady also in the running.

As it turns out, Brady had come to ARC's attention back in 2009 when he attempted to help fill the vacuum left by the temporary absence of the Aryan Guard while it's founder Kyle McKee was awaiting trial for attempted murder; he eventually pleaded to lesser charges and upon release the Aryan Guard "patched over" to Blood & Honour.

The identity that the Ryan Brady running for mayor in Thompson is Ryan Brady who posted on Stormfront under the username "honoryourlife" is confirmed here: 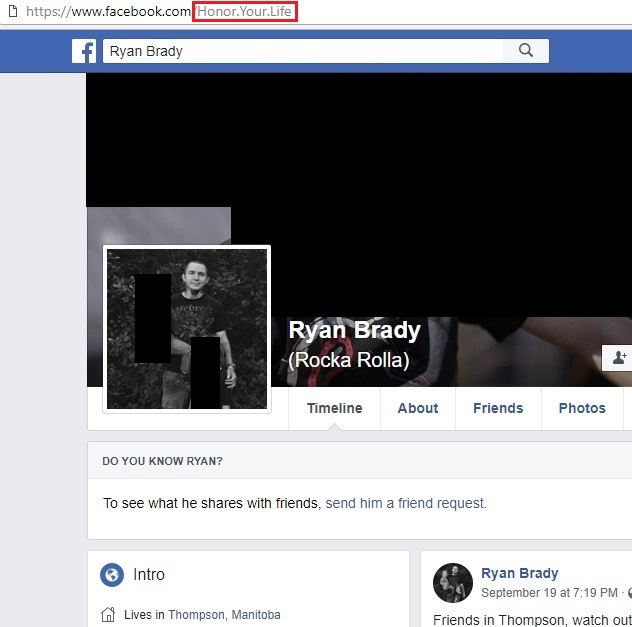 Now it has been a number of years since Brady was active on Stormfront. For example, this is his last post:

As such he may not hold the same views that he once held. However, considering he was a sustaining member of Stormfront while active (meaning that he financially supported them) and his posts include the following, I think that as a candidate for public office Ryan Brady needs to explain himself:

Does anyone have the article where he was arrested because of cop chase? He evaded them for a long time but caught him. I would never vote for this loser. Uneducated, criminal narcissistic idiot.

This guy is an exceptionally poor candidate.