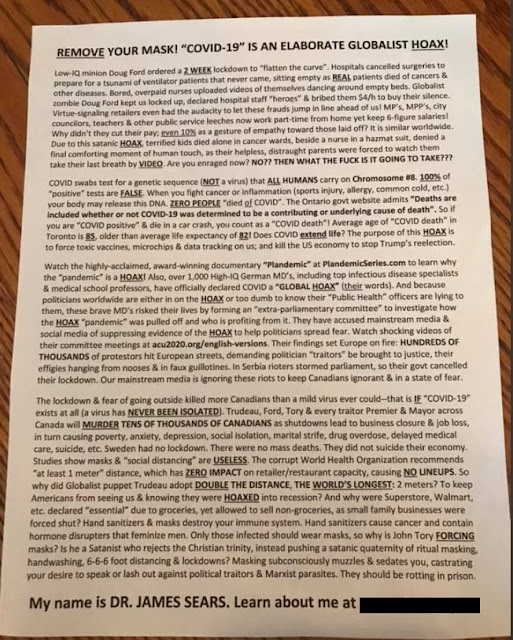 Posted by Yellow Vests Canada Exposed at 07:14 No comments: 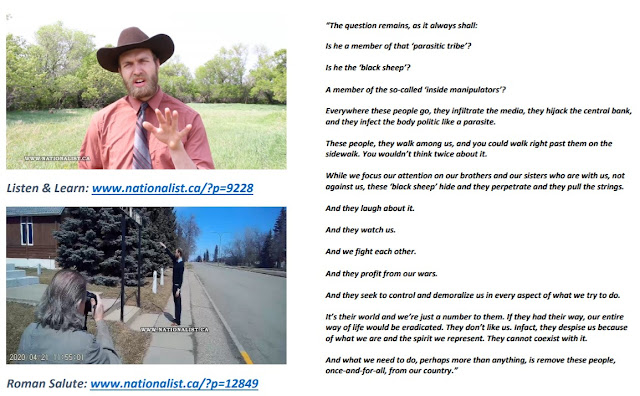 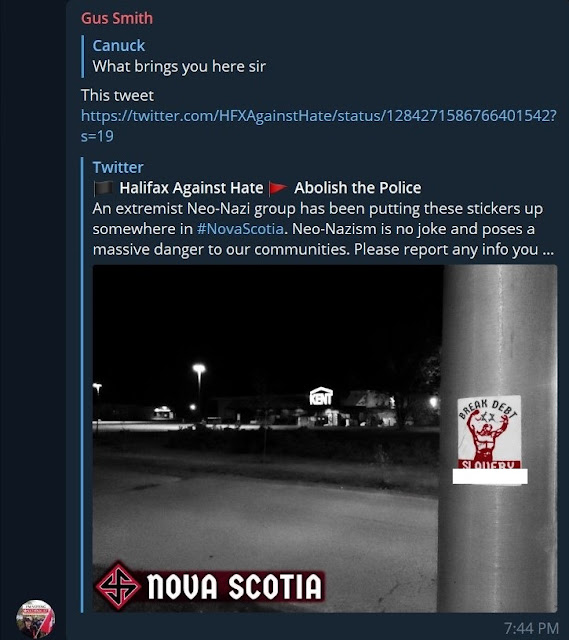 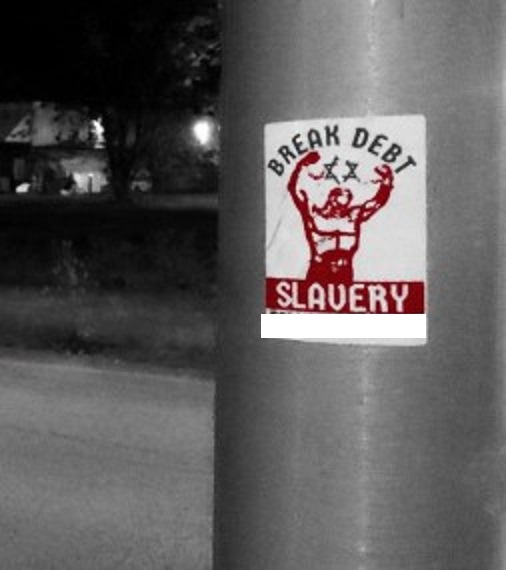 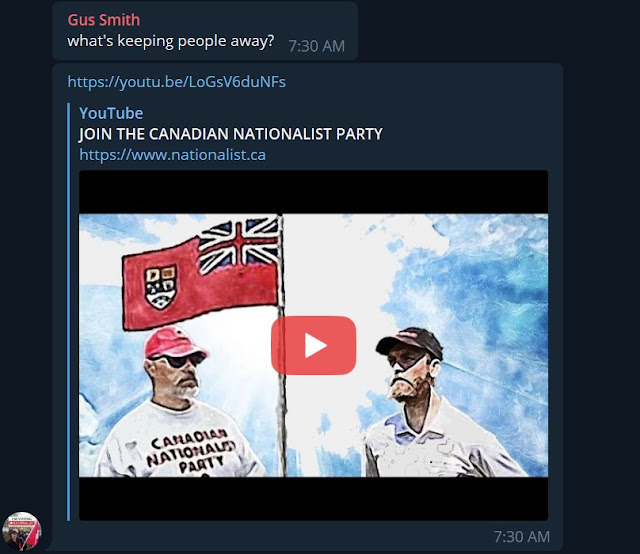 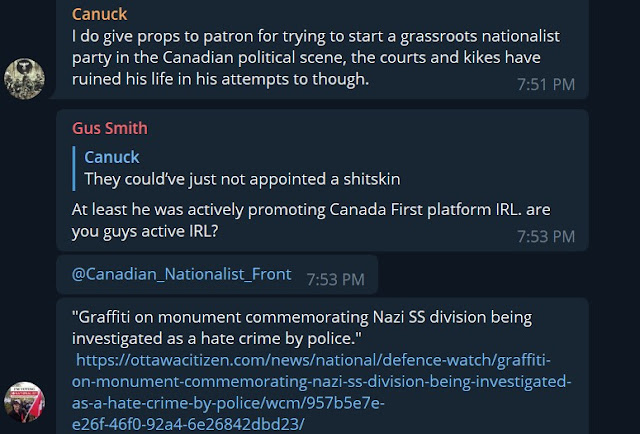 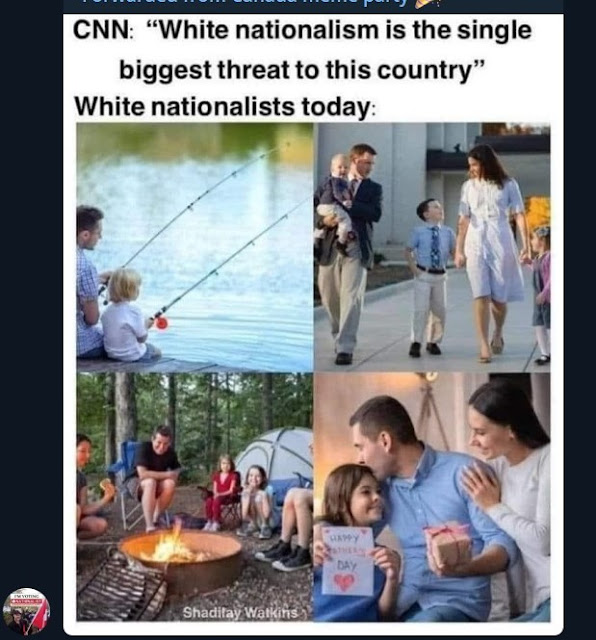 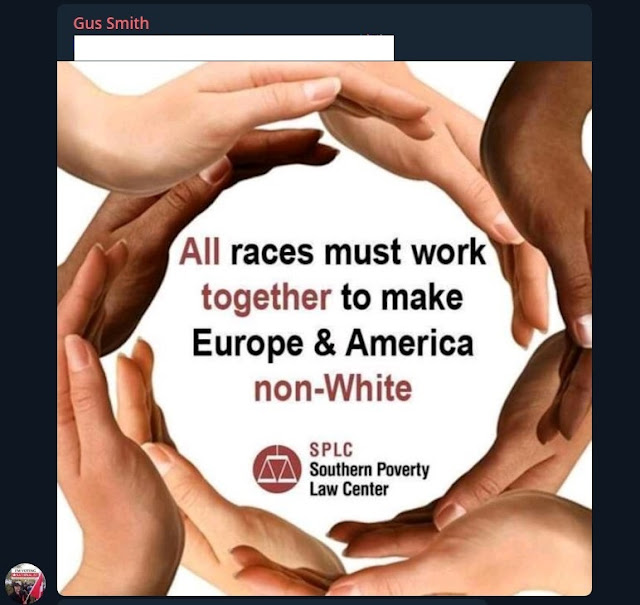 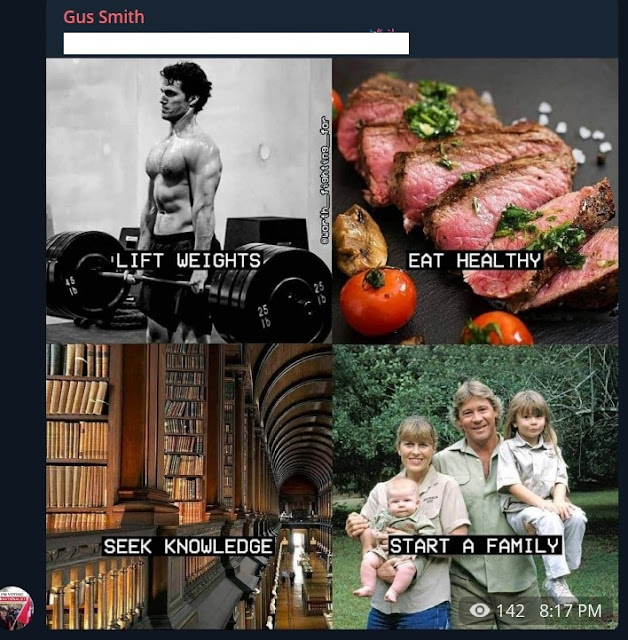 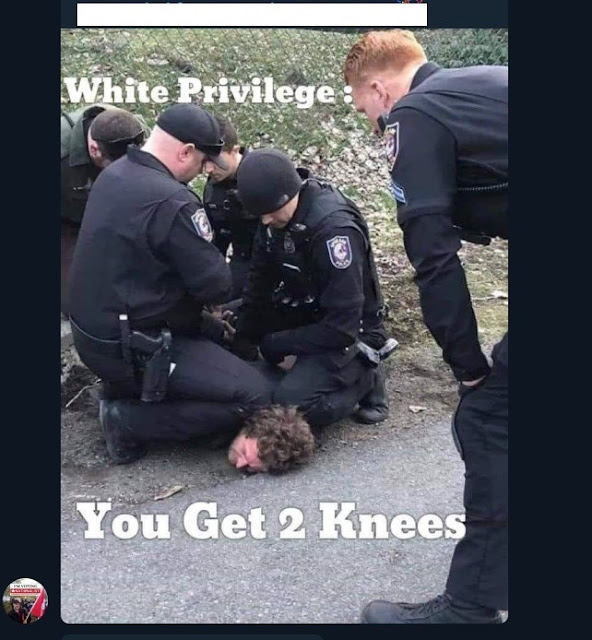 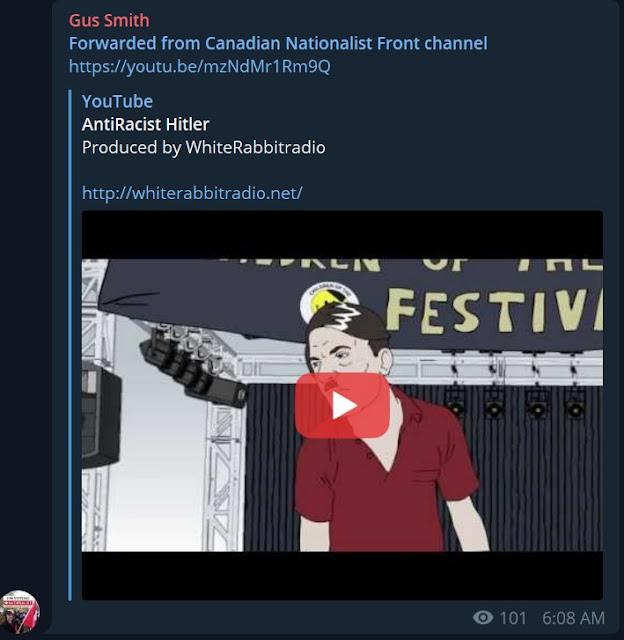 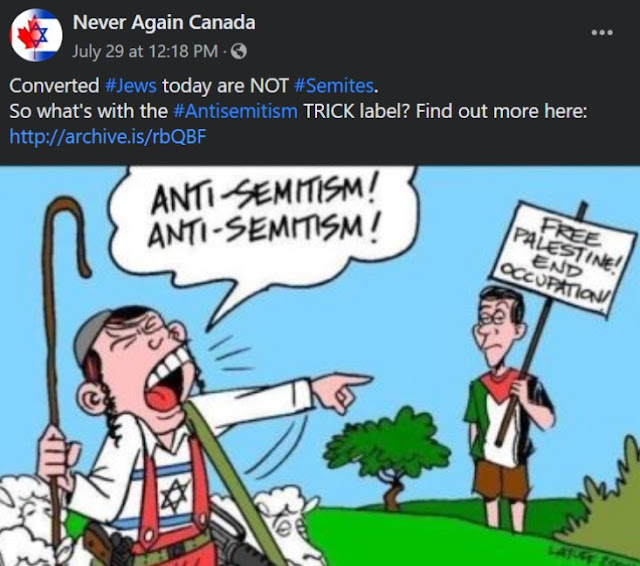 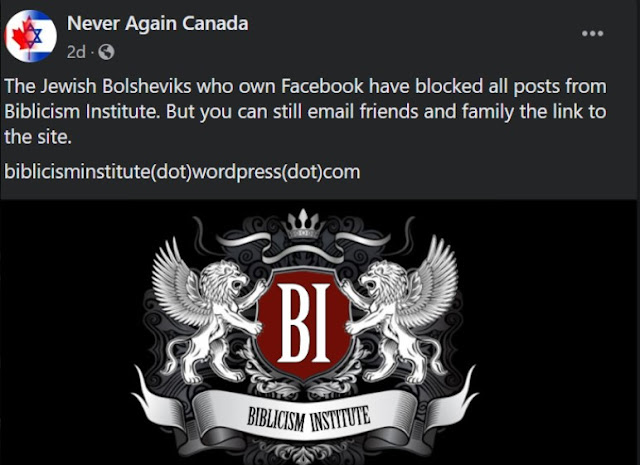 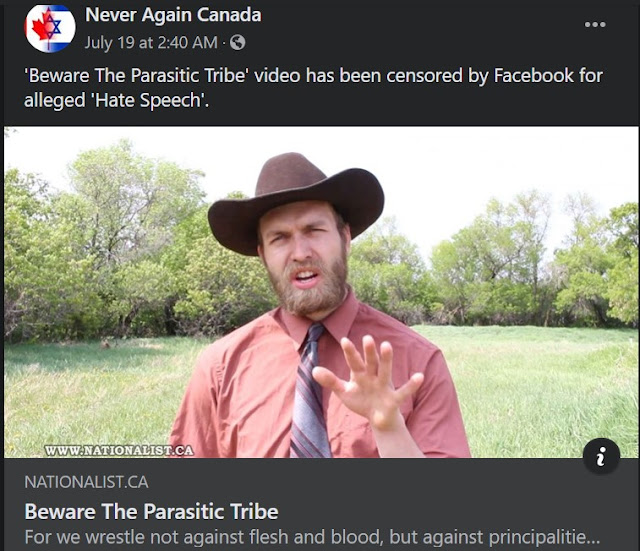 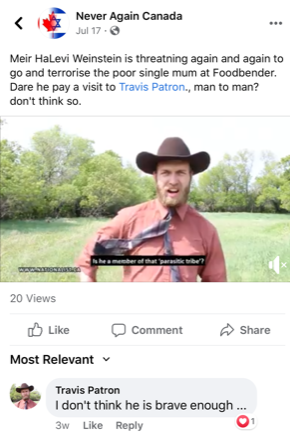 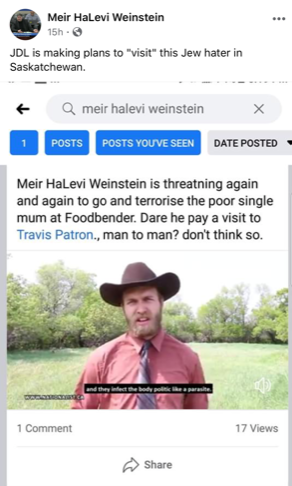 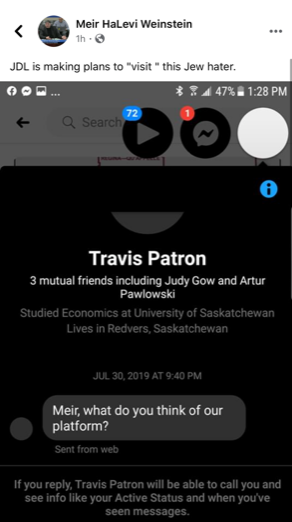 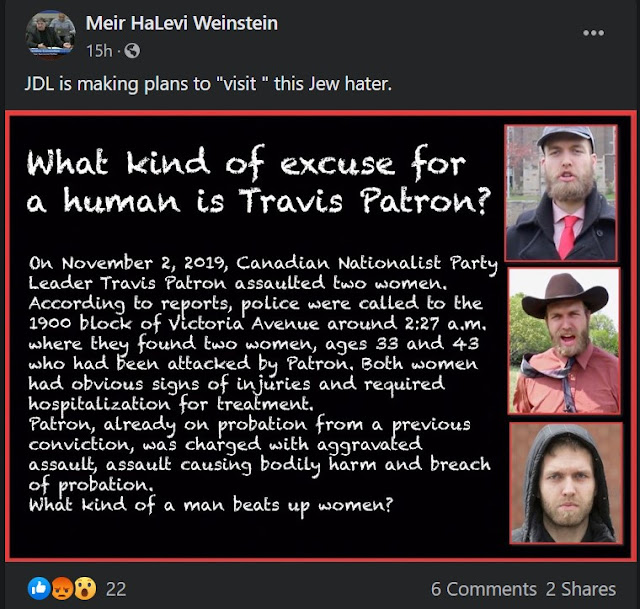 Looking forward to it, Meir!
Posted by Yellow Vests Canada Exposed at 12:04 No comments: