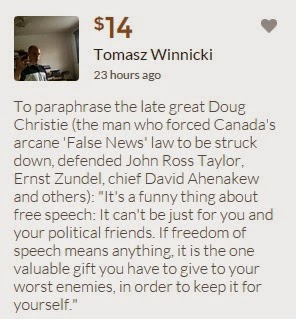 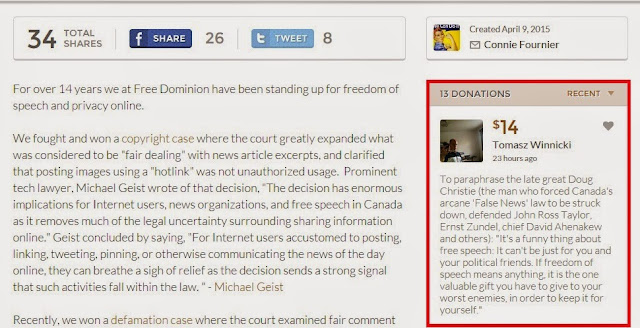 The first one in response to a comment Winnicki made regarding his belief that it should be perfectly fine for underage children to engage in sexting and for any accompanying harassment that might follow isn't exactly germane to his contributions to the Free Dominion legal fund, but it does say a great deal about a man who still lives at home with his elderly mother and who will be turning 40 in November. But he soon does get to the main point:
Read more »
Posted by Naberius200 at 20:43 2 comments: 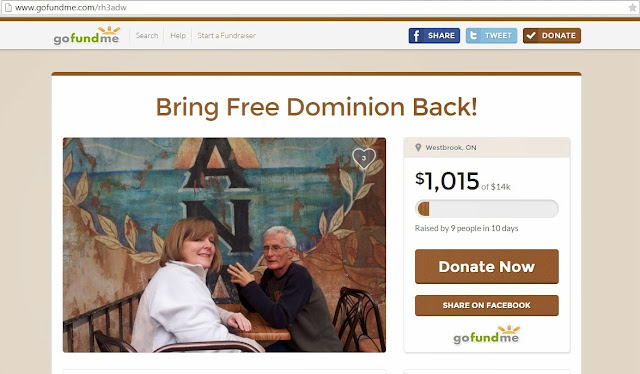 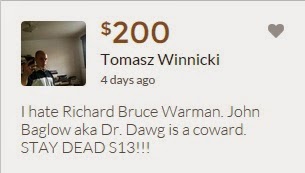 On March 18 we learned that Richard Warman and others started an Indiegogo campaign to help John Baglow pay legal bills resulting from his libel suit against Free Dominion and one of the posters there. As John has been a good friend of ARC over the years, we decided to promote the campaign as well as make our own contribution.

As such, with seven days remaining in the campaign we want to remind our readers that they can still donate here:

To sweeten the deal a bit more, the organizers also organized an auction:

The legal-bill Dawgtion ain’t over, but here are the lots that have been put up so far, with their URLs. Bidding will close for all items on April 15.

And “lots” more still to come!


Now our post promoting the campaign attracted one of the lead writers most persistent suitors (I'm sorry, Tommy, despite your continued efforts to charm me, you're just not my type) who decided to briefly make himself an issue for Dr. Dawg, though John wisely banned him from posting further comments. But Tom did post the following missive on VNN that caught our attention:

Why the ladies aren't knocking down Tommy's door remains a mystery.

But we wonder Tom. You had to pay.... what? Was it $100,000 in legal expenses? At least that's the amount was claimed by your supporters. That's a lot of money. We bet that it would have been really helpful had someone liked you enough to assist in paying off that debt.

Did anyone help you? Anyone? Did Paul Fromm help you? He certainly attempted to raise funds for CAFE using your particular case. How much of that money did you see yourself?

We just figure that Tom is a little jealous of Mr. Baglow and is lashing out like a child would. People like John enough to set up a campaign and raise money on hid behalf. We're not even sure the same would ever be the case for Tom as even his fellow London haters really don't care for him.

It's sort of sad.

With this in mind, we urge our readers once again to contribute to the campaign to help Dr. Dawg pay his legal expenses.

Do it, because Tom Winnicki would really, really, hate it if you did. 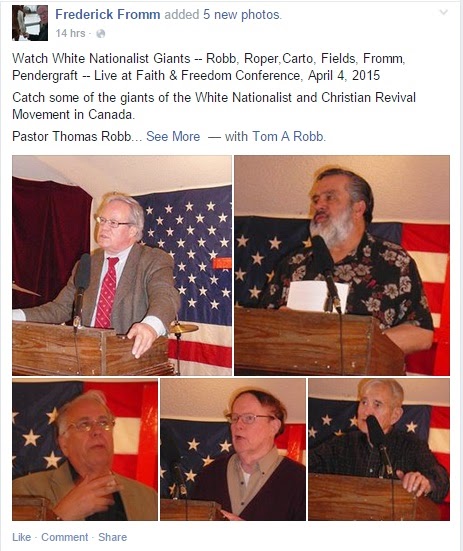 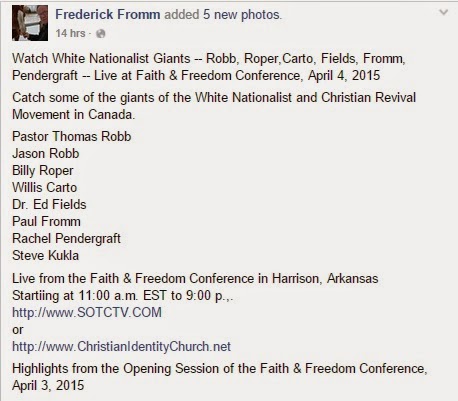