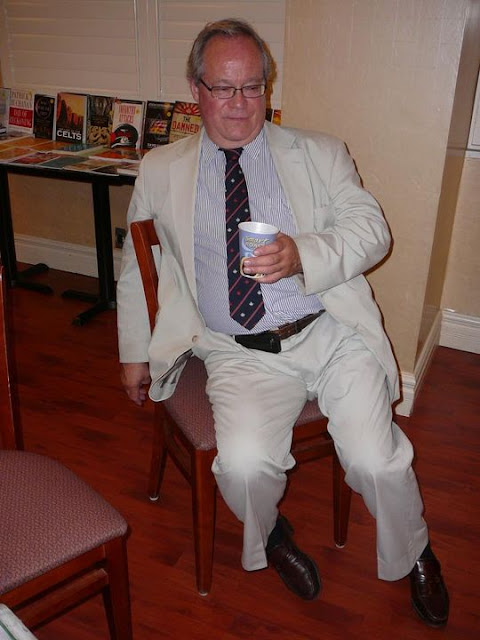 Part II: And How Does the Extreme Right React to Jack Layton's Passing? Exactly How You Would Expect 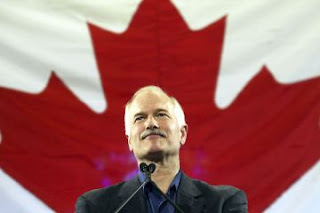 In our last article, we discussed briefly the reaction of those one might consider to be "mainstream" conservatives to the news of Jack Layton's death. Those reactions seem to range from sincere admiration for a respected adversary to general douchebaggery. However we didn't discuss the reaction of those we cover on this blog.

Yep, the boneheads have something to say too.

The story on the CBC website also contains stills from the video of the attack. 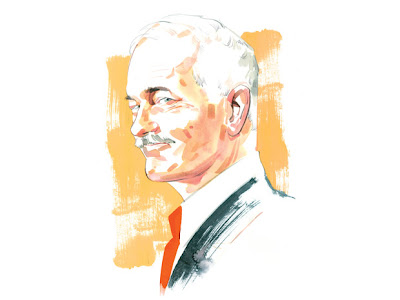 
Tens of thousands of Canadians have written to me in recent weeks to wish me well. I want to thank each and every one of you for your thoughtful, inspiring and often beautiful notes, cards and gifts. Your spirit and love have lit up my home, my spirit, and my determination.


In the meantime, news that has sent the boneheads into an apoplectic rage:
Read more »
Posted by Nosferatu200 at 00:08 1 comment:

Reitmeier Attempts to Send Stormfront Posts to the Memory Hole

Missed this initially, but we figured that it wasn't to late to share it with our readers:

Now why would Robbie try to have his posts on Stormfront removed?

Oh yeah! That thing about being arrested on suspicion of murder.
Yeah, it doesn't work like that, "AG_Youth." You see, even if you could delete the account, his posts will remain. And if the posts are taken down, they can still be accessed through the Wayback Machine. And, barring that, we here at ARC have an extensive collection of Robert's posts on Stormfront as well as other locations, like Nexopia.

As potential evidence tampering goes, this was pretty damn sloppy.

Fire at the Edmonton Pride Centre Believed to Be Deliberate

By Brent Wittmeier, edmontonjournal.com August 11, 2011
EDMONTON - The Edmonton Police hate crimes unit is investigating after a fire was set Wednesday night at the Pride Centre of Edmonton.

Emergency crews responded to a fire at the building, located at 9540 - 111th Ave. Wednesday at 10:33 p.m.. The fire was quickly extinguished.

Email ThisBlogThis!Share to TwitterShare to FacebookShare to Pinterest
Labels: vandalism

Further Proof that It Isn't Hard to Trick a Bonehead

We're currently working on other projects right now (some related to the blog, some completely unrelated) but we couldn't not allow our readers the pleasure we had upon reading this article:

Goudreau is a nobody in the "White Nationalist" movement. He is viewed as a joke even amongst his fellow travellers. A modicum of research would clearly indicate this, as well as the fact that the man appears to have delusions of grandeur at best, and is mentally ill or insane at worst.

With this in mind, one of Canada's largest national newspapers decided to pull him out from anonymity and give him a public forum that will stroke his ego for the next 5 decades (keeping in mind he's still crowing about appearing in a documentary for 3 seconds 20 years ago):

Okay, on the one hand we hate giving McKee and his, as our friend Daryle describes them on OPP, mall rats any publicity. Add to this we generally think Jason Kenney is at best a schmuck and at worst not a hell of a lot better on some issues than many of the boneheads we cover on this blog (better dresser that Paulie, though). However, given that Kenney has a bit of a history with McKee and his biggest supporter, Paul Fromm, we thought his statement on the recent posters in Forrest Lawn should be viewed by our readers:

Ottawa, August 1, 2011 — The Honourable Jason Kenney, Minister of Citizenship, Immigration and Multiculturalism, issued the following statement condemning anti-immigrant posters in Calgary.
“I was disgusted to read about posters from a self-proclaimed “White Nationalist” group, which recently appeared in Calgary. These are loathsome individuals whose views are both sickening and ridiculous. They believe that, by convincing a gang of nasty half-wits to play dress up and litter suburban streets with crude and menacing flyers, they are promoting ‘European culture.’ The culture of Socrates, Schiller and Shakespeare deserves better.
Read more »
Posted by Nosferatu200 at 10:30 4 comments:

McKee and Co. At it Again

McKee is good at two things. He's good at starting new racist groups in Calgary and, in spite of the small number of members, getting publicity for their actions. He's also good at alienating his former friends. Thus is the reason for the latest recruiting drive:

An anti-racist activist says a poster campaign by white supremacists in Calgary and Edmonton is part of a larger effort.
The group Blood and Honour Canada is encouraging members and sympathizers to download posters from its website with an anti-immigration message.