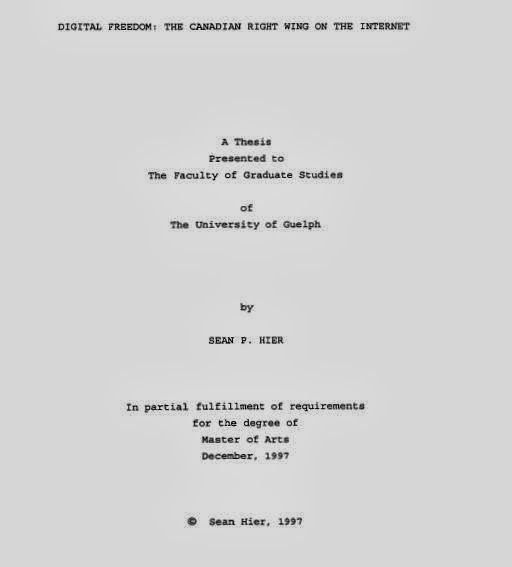 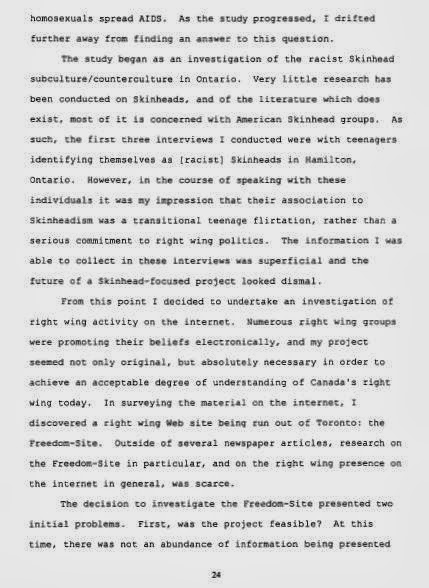 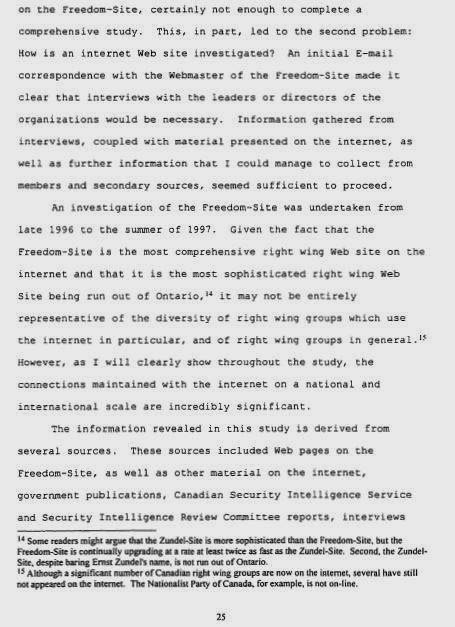 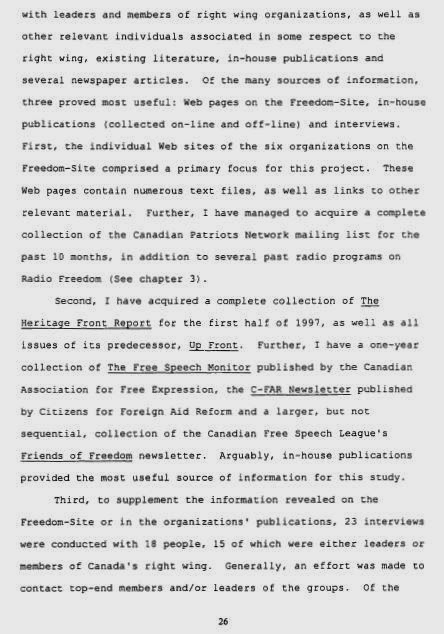 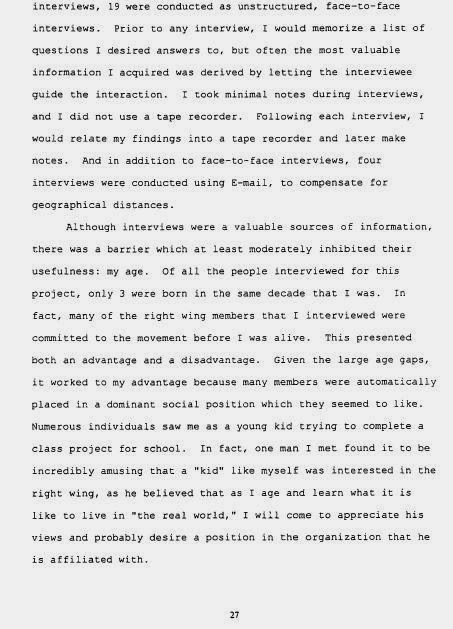 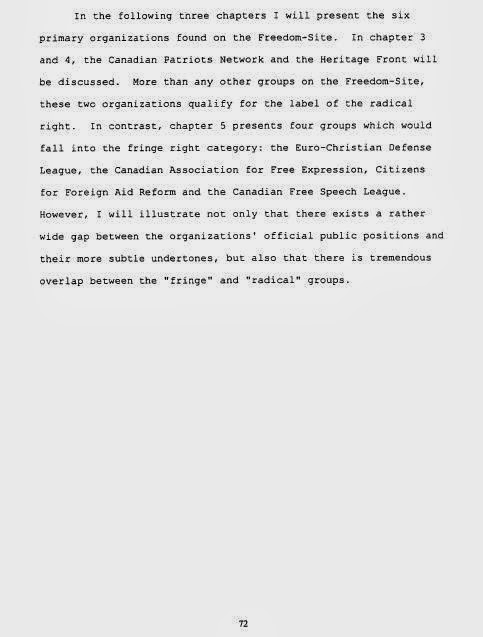 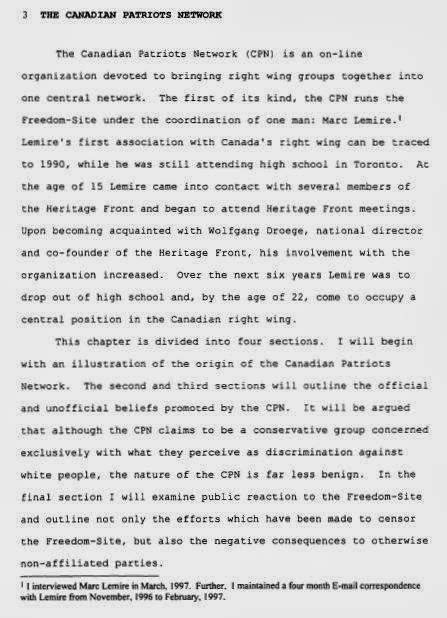 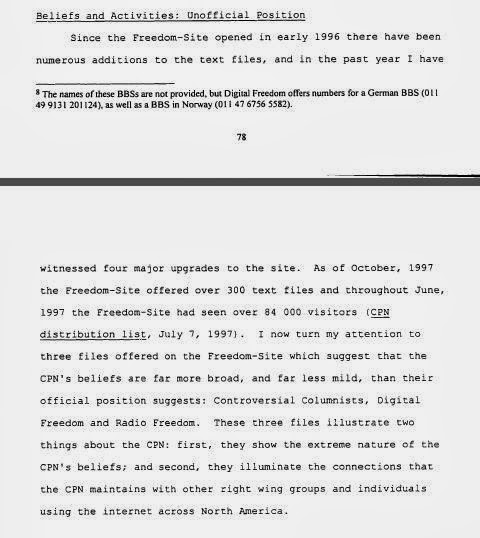 We had heard some rumours earlier in the new year but had been unable to confirm the rumours until now. After speaking to a friend in Calgary this past weekend as well as other contacts we can confirm that some time between October and November 2013 Kyle McKee was arrested and charged with assault and weapons offences. While we don't yet know the nature of the alleged assault and related charges, we do know that he was released after posting bail. Given McKee's extensive history with the criminal justice system (including his most recent lifetime weapons ban.... that's right, we wrote, "most recent") we are curious to know the reason the court granted bail considering it had only been 5 or 6 months since McKee was released after serving a 13 month sentence on assault and weapons charges (we know what we just wrote sounds like passive aggressive criticism, but it isn't intended to be; we are genuinely curious to know the rationale behind the decision since it might provide details about the case itself).

When asked about any upcoming trial, our source was not able to give a precise response but suggested that such a trial would not take place for several more months. As the information concerning McKee's arrest is in the public domain, we are also left wondering why none of the msm have picked up on this story when it first occurred?

So, if any of our dear readers have any further details or clarifications concerning McKee's arrest, we would very much like to hear from you.

Especially if your name is Max Hynes.

On the one hand, he is the "leader" of a small group of boneheads in southern Ontario with supporters in Toronto. Recently he has been trying to become more of a public presence, at least online:


But on the other hand, being more public has certain pitfalls, such as when people start asking uncomfortable questions.

The Failure of "Cobbsville" Part VI: The Canadian Reaction

We hadn't planned on writing another entry in our Cobbsville series, however the following brief message was left in the comments section of Part V:

We can't disappoint our fans now can we?

Since our last post on the subject Craig Cobb (who having shaved and gotten a haircut is looking far less like Krusty the Kobb now) begun....

.... and concluded a hunger strike. Had his bail set at over a million dollars which he could not pay and then set at a much lower amount which he still could not pay (we wonder why his "millionaire" friend, the convicted sex offender who founded and runs the White Nations forum, can't seem to help Cobb out)....

....pathetically begged for the charges against him be dropped on the promise he would leave North Dakota forever, sold a number of the properties he purchased in Leith, and had his most trusted ally turn against him in return for agreeing to testify against Cobb.

In short, Cobb appears to be hooped.

Now are readers know that as a result of living in Canada for 5 years a number of decades ago, Craig Cobb was able to apply for and receive Canadian citizenship. But except for those 5 years and the couple of years he lived in Vancouver after being deported from Latvia, his fidelity to this nation might be somewhat in question.

So, how have our home-grown boneheads reacted to the Craig Cobb saga in North Dakota:

On January 24, we posted an article on Luke Northmore's efforts to convince his fellow travellers that he is a player on the racist scene in Canada. We MAY have made light of his efforts.

It looks like he wasn't particularity pleased with our characterization of him and his "group" because he decided to respond to us in a video:

Yeah, we do make a lot of funny comments. And no Luke, we aren't scared. Not in the least.

We've been watching how some of folks our readers are familiar with are dealing with the failed Marc Lemire appeal. Take Lemire's former Heritage Front compatriot Louis Morin:


However it didn't take too long for Marc Lemire himself, the subject of Morin's concern, to comment on the Federal Court's ruling on his appeal himself.

Suffice it to say, he isn't dealing with it well:

To the person who sent us the link yesterday to those incredible resources. You also wrote that you had sent us an email as well however we were unable to find it. Could you please try again?

Some months ago, Creativity leader Wes Smith and Paul "Paulie" Fromm were featured in "This" magazine out of Toronto:

Not long after, Smith was interviewed for a friendly Creativity online magazine (which he featured on his own blog later):

Gotta love a good bromance. Max Hynes, founder and leader of the Southern Ontario Skinheads who was interviewed by Smith in January, makes this bromance a love triangle:


You know, it's pretty sad when one actually aspires to achieve Paulie's level of gravitas.


But do you know who Wes and Max have no love for?

Milan Papez was a candidate for mayor in the 2013 Calgary Municipal election. To be fair, all the candidates who's last name wasn't Nenshi were steamrolled, however Papez finished dead last.

Perhaps one reason is because Papez was more commonly seen on the streets of Calgary looking like this.... 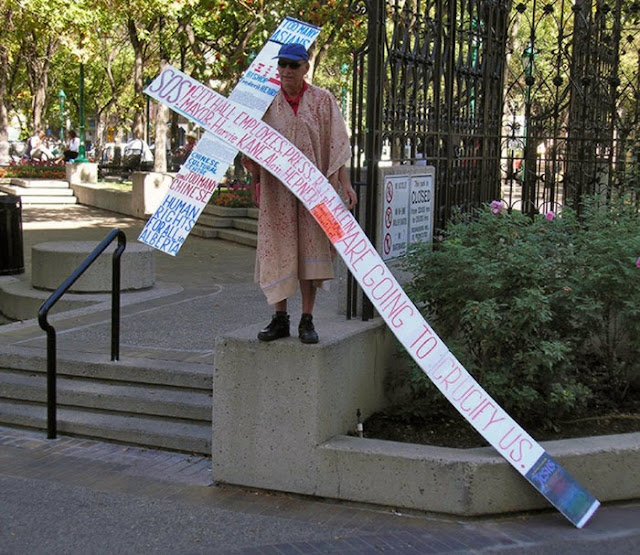 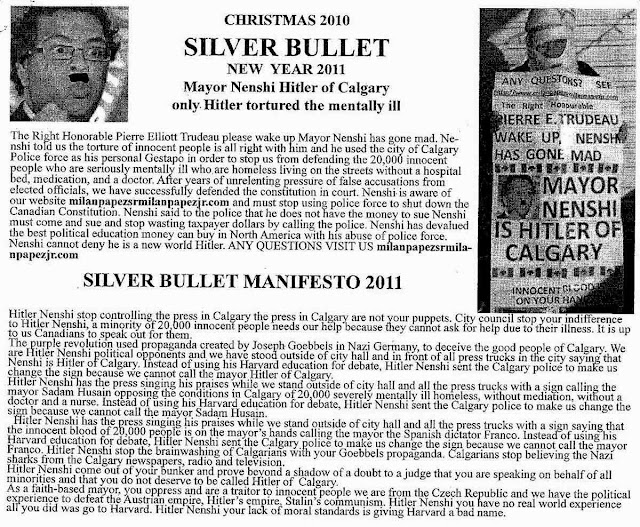 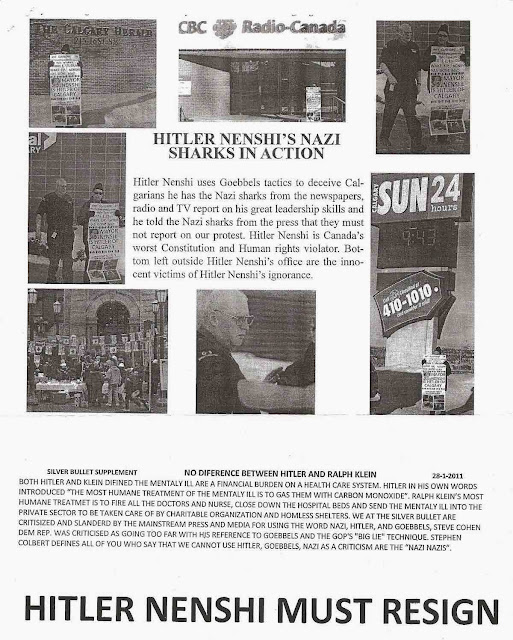 Well yesterday, in part as a result of his attacks on the Calgary Chinese community and some named individuals, Milan Papez was charged with inciting hate: