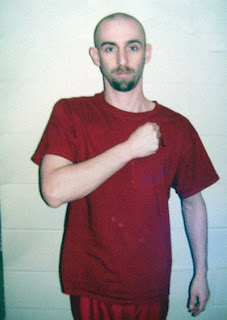 Bill Noble's swanky prison garb make him the bell of the ball.
Posted by Kurt Phillips at 15:56 4 comments:

Email ThisBlogThis!Share to TwitterShare to FacebookShare to Pinterest
Labels: Noble 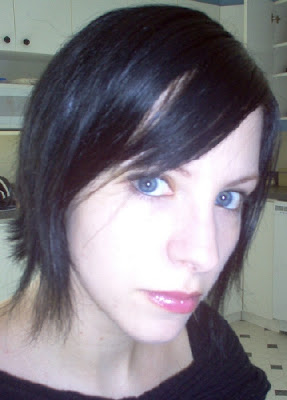 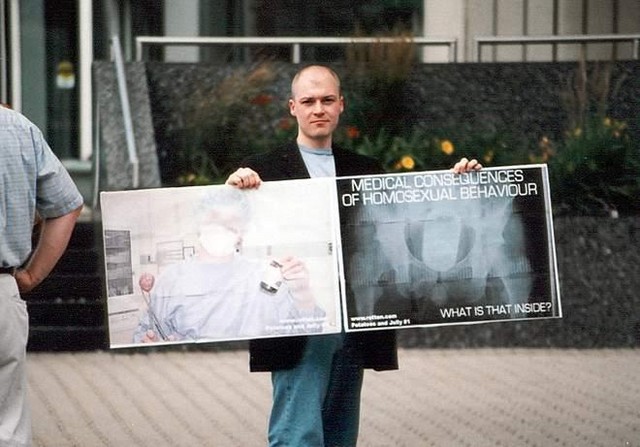