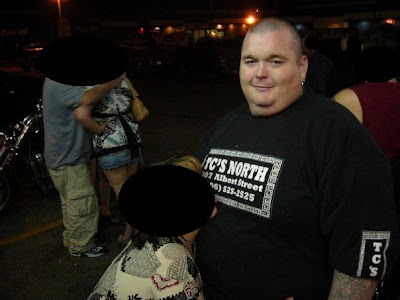 We used to run this site on Live Journal but it was shut down. No explanation provided. So we're going to start fresh.

Originally our intention was to supply information on the neo-Nazi group based in Calgary, Alberta calling itself the Aryan Guard which was founded by Kyle McKee. And though that task could keep us busy for a very long time we decided that we would open things up to include all of Canada.

So over the next few months we plan on providing factual information on those who are involved in these movements that are a threat to the Canadian way of life.

Posted by Kurt Phillips at 18:36 No comments: