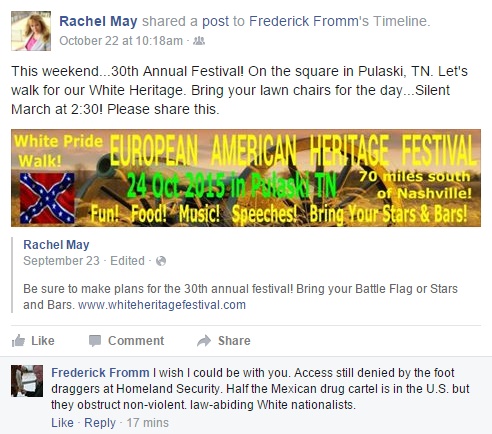 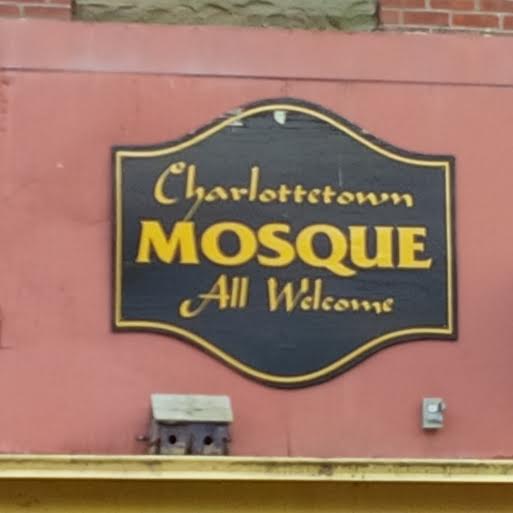 Posted by Kurt Phillips at 21:49 No comments:

As most of the screen shots that will follow originated on PEGIDA Canada's Facebook page (or the personal pages of members/supporters) we would like to contribute to our reader's daily dose of irony: 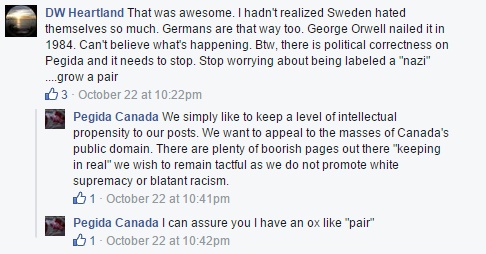 Remember the commitment to, "intellectual propensity" and see just how that pans out.

Though it looked like Justin Trudeau's Liberals had the momentum during the dying days of the federal election and would likely win a plurality of seats, it seems few predicted the scope of the victory. The Liberals were able to win a very strong majority at the expense of both the Conservative Party and the NDP.

At one point though it looked like the Conservatives might be able to pull off a victory in spite the the distrust many Canadians had for the government and Mr. Harper in particular. Taking advantage of the court ruling that a woman could take the Oath of Citizenship wearing a niqab, the Conservatives used identity politics to appeal especially to hard supporters in their base to get out to vote. The Conservatives implied that they, and they alone, could protect Canadians from the Islamist hordes at the gates of Canadian culture and that Mulcair and Trudeau could not be trusted to do what was necessary to safeguard Canada.

There were a lot of voters who bought into these arguments and, combined with a campaign focused on highlighting the leader rather than Conservative Party positions of any substance, the rhetoric of some hardline anti-Muslim Conservative supporters had a feeling of a cult of personality:

Read more »
Posted by Kurt Phillips at 17:27 No comments: 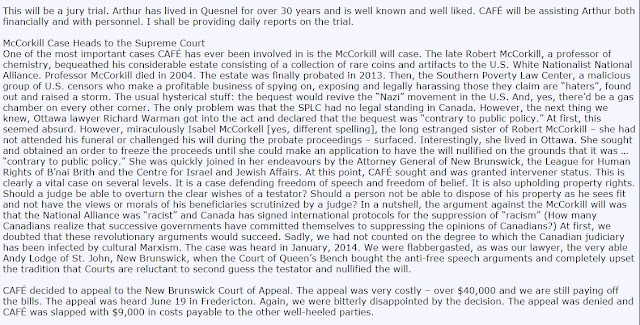 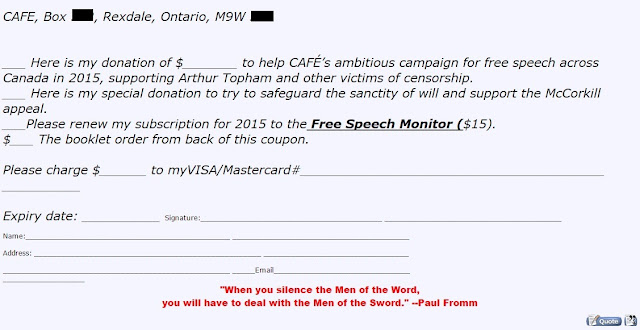 Read more »
Posted by Kurt Phillips at 20:23 No comments:

"Cobbsville Redux" or "The Sequel is Usually Worse Than the Original": Part III

We first learned that Craig Cobb was trying to establish an all-white slum.... er.... community again even after his Leith fiasco back in June, though we couldn't claim to be surprised. His efforts then were met with a collective, "sigh, this again?" from his erstwhile ideological allies who had grown tired of his publicity seeking which they found to be embarrassing, though to be fair he does still maintain some support. Also not surprising was the efforts of the good people of Antler, ND who managed to thwart Cobb's efforts to establish a PLE and rename the village after Donald Trump, which contributed to his also not surprising public temper tantrum on Stormfront.

We collected a lot of acrimonious screen shots from Stormfront. We won't share them all since that would be ridiculous, but we will give our readers a taste of what was written:

However, there were two comments that were made which were of interest to us. The first is related to Cobb's brief sojourn here in Canada (we remind our readers that Craig Cobb is, alas, a Canadian citizen through naturalization from back in the 1960s) and his hasty exit out of the country as a result of his arrest on hate crime charged. Paulie conveniently posted the warrant for our perusal: