La Meute in Oka Went Exactly As One Might Expect

This past Saturday, members of La Meute traveled to Kanesatake (Oka), PQ to hold a rally.... or something. Ostensibly claiming to be trying to forge some sort of ties with First Nations' people there, given they showed up uninvited strike me more as an effort to intimidate.

If that is the case, it did not go as planned (Video by Tonya Fawn):


At least one member of La Meute, Bryan Trottier, appears to be rather aggrieved:

Way to build bridges there Bryan.

But really, what did the idiots in La Meute think would happen? Did they actually think that Mohawk warriors who stood up to the Canadian military would be intimidated by a bunch of weekend cosplayers who routinely shit themselves at the first sign of even perceived danger?

Did they think that the people who have this as a legacy would be frightened by La Meute?!?! 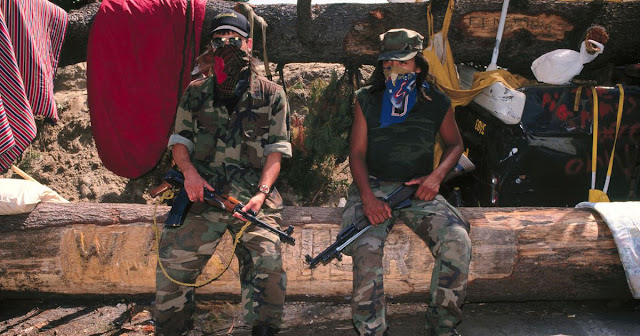 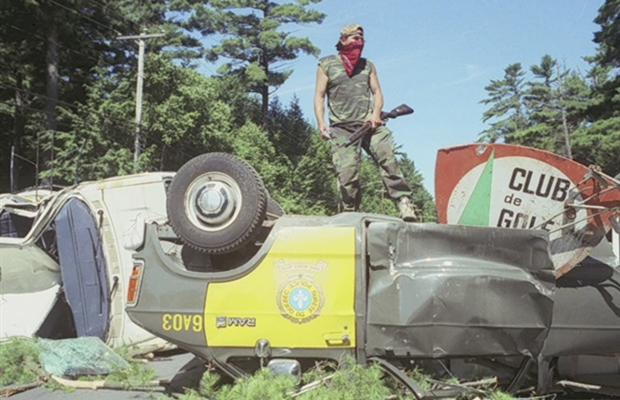 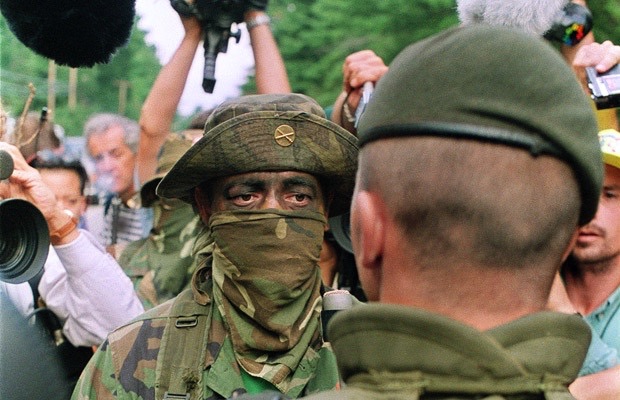 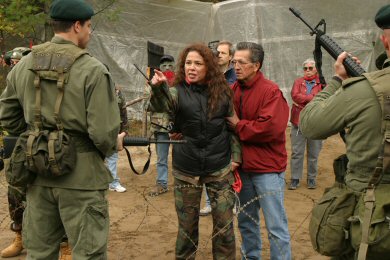 Do they think they are going to cow people like Waneek Horn-Miller who was stabbed with a bayonet.... 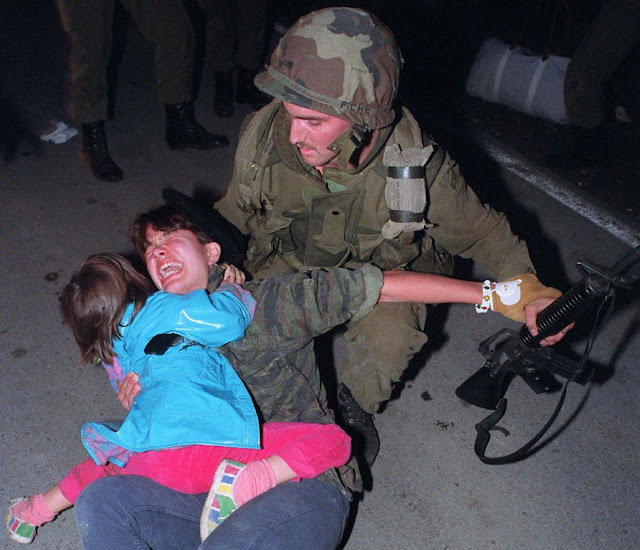 .... and then become a decorated athlete and an Olympian? 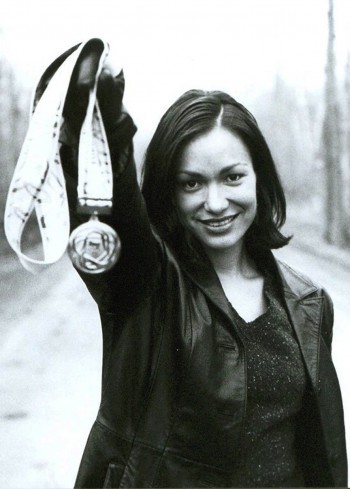 That would be a hard no.

If La Meute has any sense, they will not replicate this particular stunt again.
Posted by Nosferatu200 at 15:04