Late last month Max Bernier pledged that if elected his government would reduce immigration to Canada to no more than 100,000 to 150,000 though given the parameters he sets out one would be hard pressed to see how this number would be achieved so the actual number would be far lower. This despite his claim in the Fall of 2018 when speaking to the leader of the Canadian Nationalist Party (read: Nazi) Travis Patron that his numbers would be in the 250,000 to 300,000 range.

Of course white supremacists such as Patron were thrilled:


Patron isn't the only white nationalist/supremacist happy with this policy update: 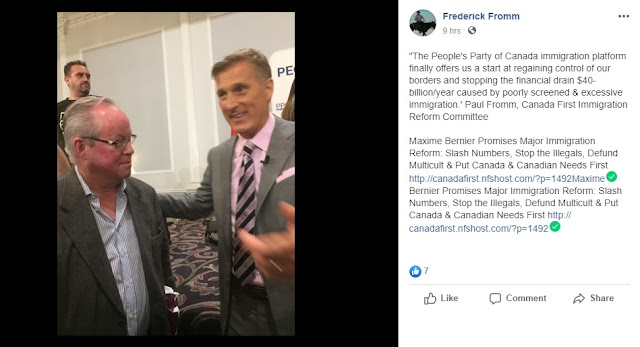 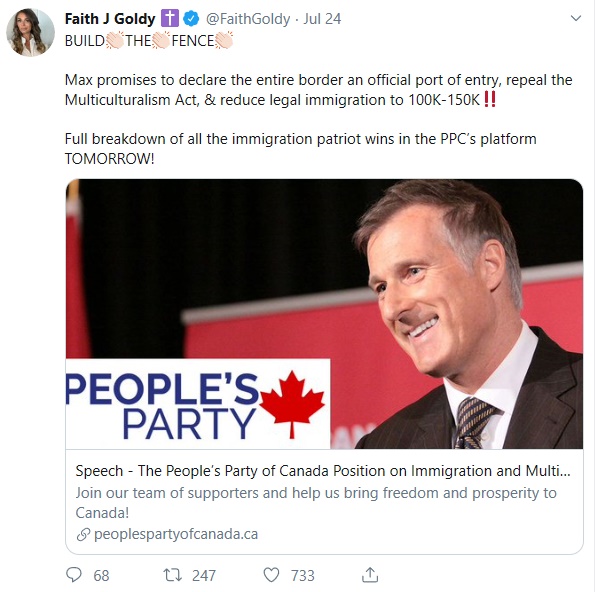 But not everything was peaches and cream in Mississauga where Bernier would make his speech on immigration. Just prior to the event there was a bit of a donnybrook involving Sun "journalist" Tarek Fatah a far-right YouTuber and Yellow Vester Derek Harrison. And just as I felt about the McGregor v. Mayweather fight, this is one where I was sort of hoping for a double knockout:


So much for quiet dignity, eh?

But wait a moment, I'm getting a bit ahead of myself. I haven't yet introduced readers to Derek: 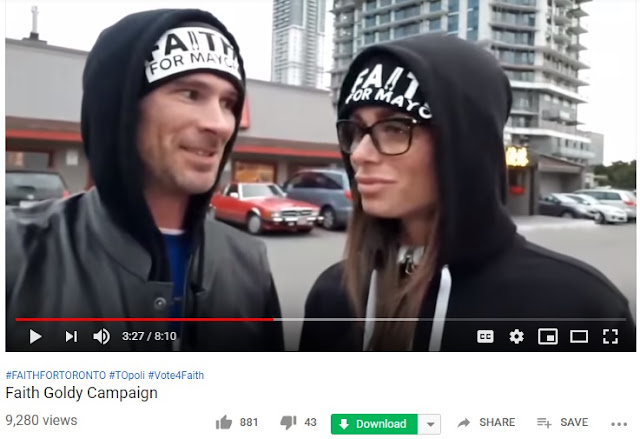 Meet Derek Harrison, also known as "Rants Derek" on YouTube. I haven't really gone out of my way to keep track of Harrison though I've been aware of him for a while. He has appeared on Kevin Johnston's YouTube channel helping to spread conspiracy theories, attended a couple of anti-immigration rallies though he has noted their diminishing return, and has been a supporter of Faith Goldy including working on her mayoral campaign.

Harrison has his own channel on YouTube to which he adds content regularly though the themes are generally consistent. I'll include a few representative videos.

An ardent opponent of socialism, he expresses his desire for the American government to nationalize social media so they can be sued to deplatforming people like Faith Goldy and Kevin Goudreau suggesting that the Canadian Anti-Hate Network would be responsible for violence that those kicked off social media would engage in.... because.... you know, personal responsibility and crap:


He engages in racial pseudoscience regarding the IQ of non-Europeans:


Thinks that they should start a petition to get the government to declare "antifa" a terrorist organization mainly because the racists are consistently outnumbered. Also engages in conspiracy theories about Muslims in Fort Mac, claims 700,000 Somalis will be in Canada by the end of the year, and suggests sabotage of a pipeline by Muslims claiming that pipelines don't just blow up because he has smoked near gas leaks and nothing happened then.... meaning that Derek is an ideal candidate for a future Darwin award and a potential all star pick for someone's dead pool:


His Live Streams are replete with conspiracy theories, homophobia, Islamophobia, antisemitism, and racism:


And then there was the time he spent a significant amount of time with his viewers fantasizing about the best way to murder the Prime Minister:


Finally, and perhaps most telling, was his and Peter Pastrami Pepperoni Salami Salemi: 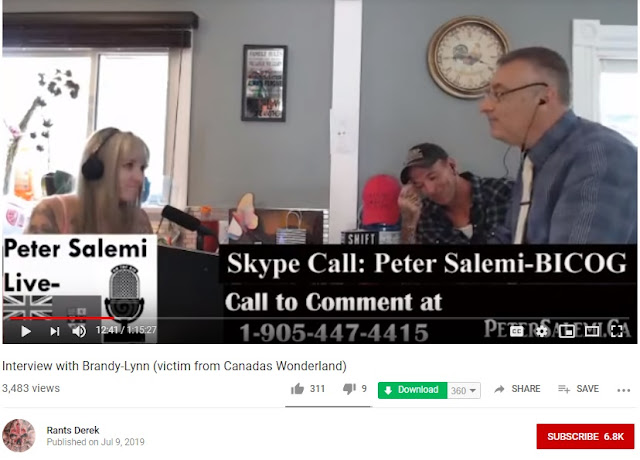 In June an incident occurred at Canada's Wonderland involving a fight that at the time was suspected of being hate motivated; a subsequent investigation into the incident suggested this was not the case. One of the participants was interviewed by Salemi and Harrison. Comments left include the following: 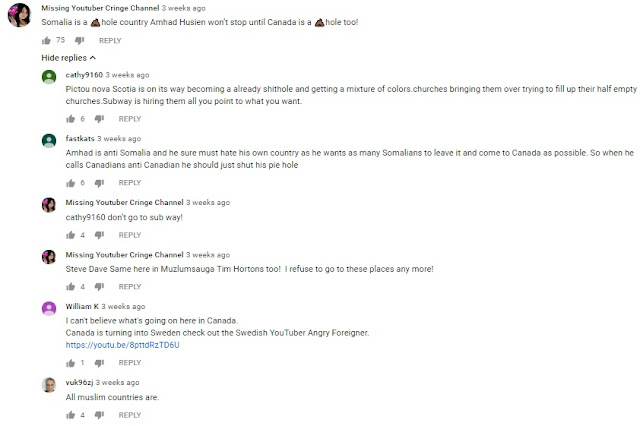 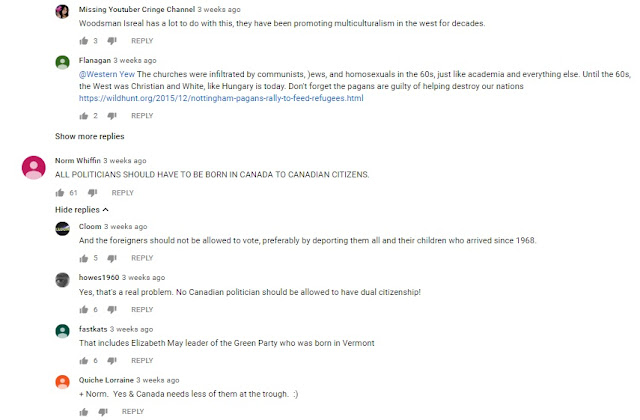 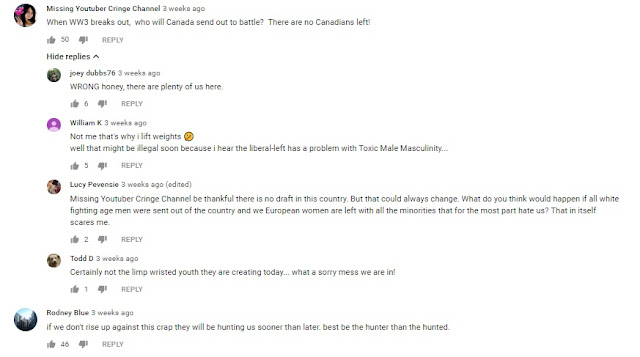 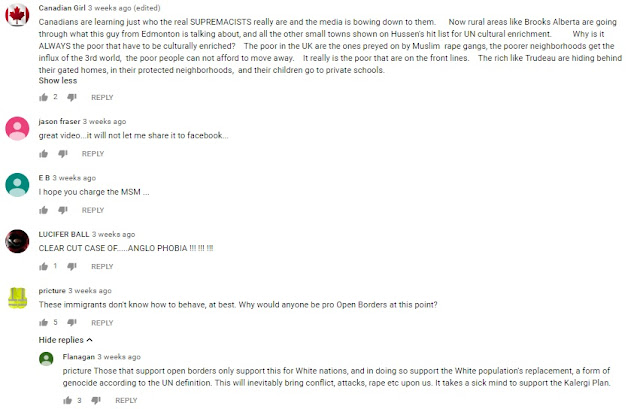 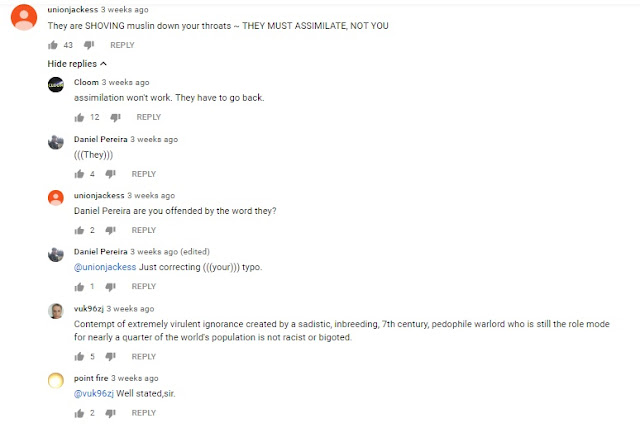 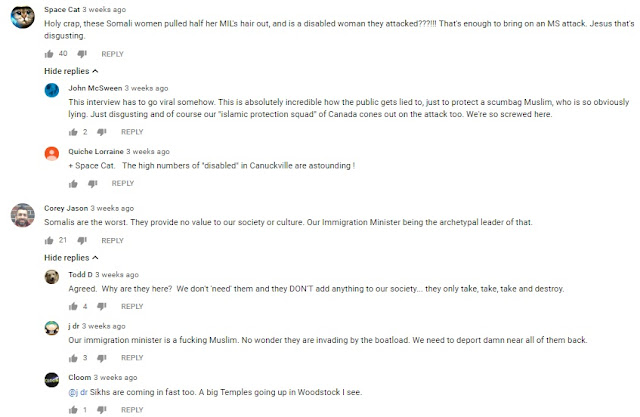 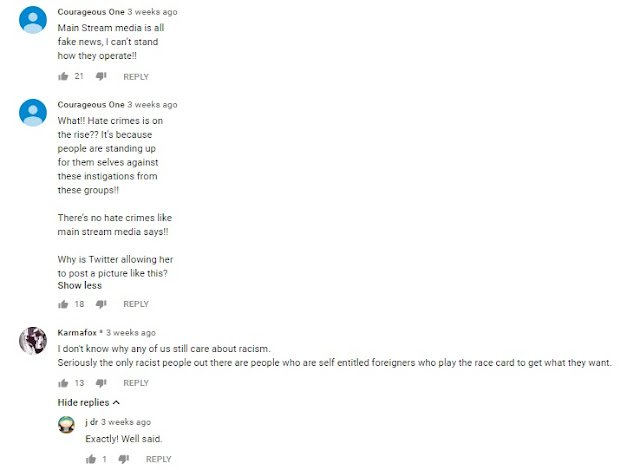 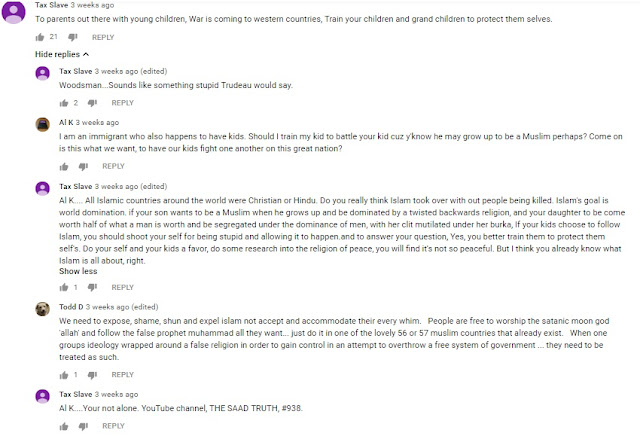 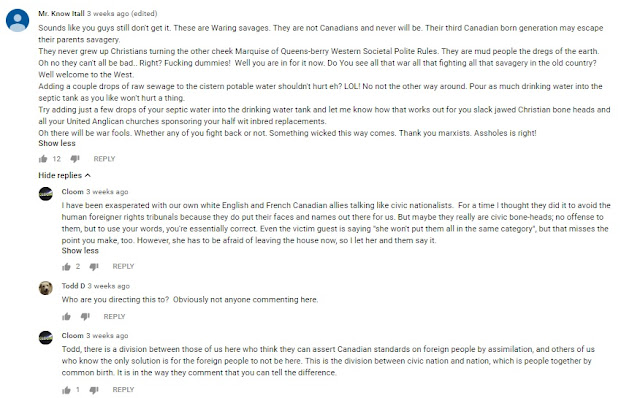 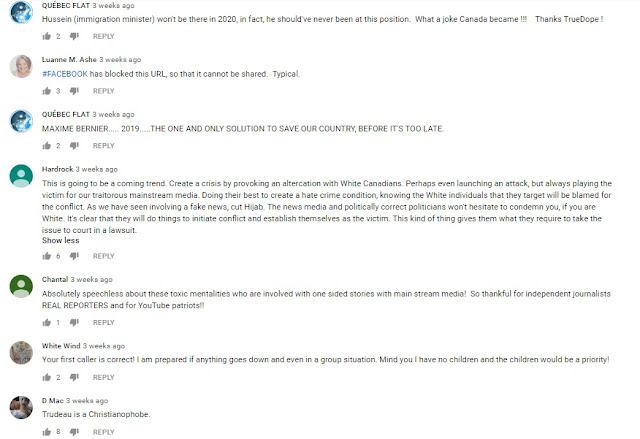 So, now that we know about Derek Harrison, let's continue with the incident in Mississauga shall we?

Harrison eventually enters the venue. In the meantime Fatah is outside and seems to be demanding that Harrison be removed:


Not long after this there was a discussion regarding whether or not Harrison could stay. Ultimately it was decided he could. People in these clips of interest include Kevin "Poodle" Johnston, Northern Guard associate/Yellow Vester Ed Jamnisek, and Harrison's fellow Goldy campaign worker Darik Horn who appears to be functioning as PPC security at the venue:


And this is where the sordid affair should have ended, but we are dealing with children:

In a short time Harrison makes a full recovery and puts out a video of his side of the story. I've taken out the segments where he compares Fatah to Tim Burton's take on the Penguin because of copyright concerns and because Harrison is not as funny as he thinks he is:


Why bother making a a concluding pithy comment about these two when they are so willing to make fools of themselves all on their own?
Posted by Kurt Phillips at 22:48

You posted the incorrect YouTube channel name of Derek Harrison. Derek Rants is an Irish based vlogger. Harrison's account is Rants Derek