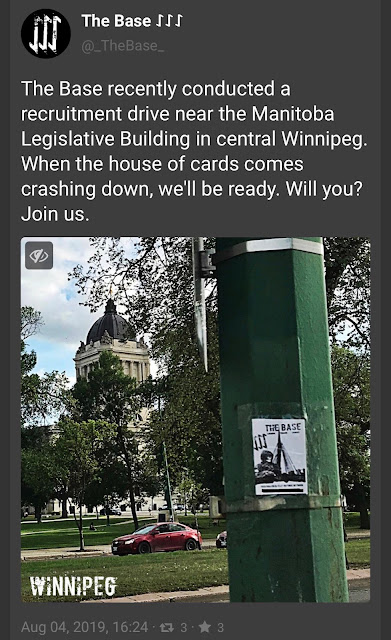 Ryan Thorpe has published the name of the individual responsible for the posters found in Winnipeg recruiting people to join The Base, a secretive and violent hate group with links to Atomwaffen Division:

The man who is recruiting in Winnipeg for a neo-Nazi paramilitary group holds a leadership position in the Canadian Army Reserve and is a trained explosives expert. https://t.co/FhzpCmLzme
— Ryan Thorpe (@rk_thorpe) August 19, 2019

This is like finding a member of ISIS in the Canadian Armed Forces. In fact, it's the second time in two years that a member of a neo-Nazi death cult has been found in the reserves.

Time for the CAF to take this seriously.https://t.co/q33IVyiWhp
— Canadian Anti-Hate Network (@antihateca) August 19, 2019


The individual discussed in the story has shut down his Facebook profile.... but he wasn't fast enough: 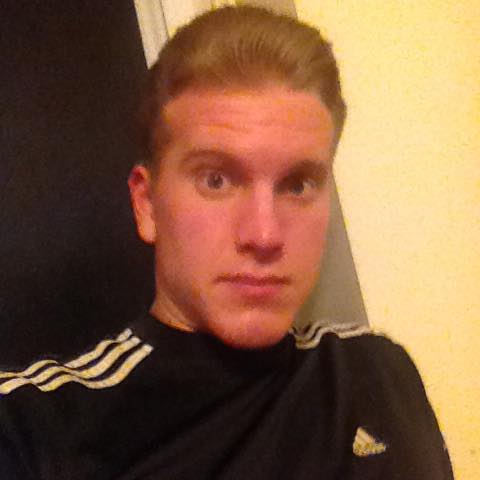 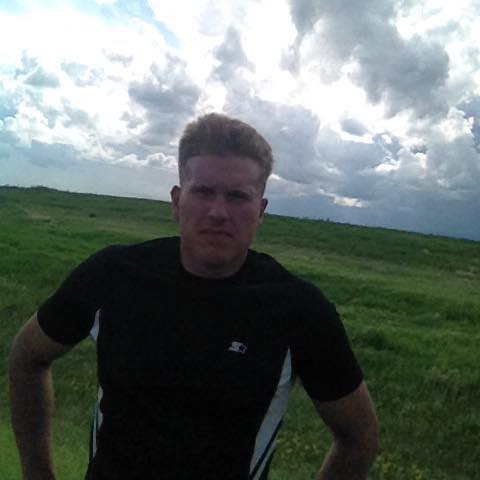 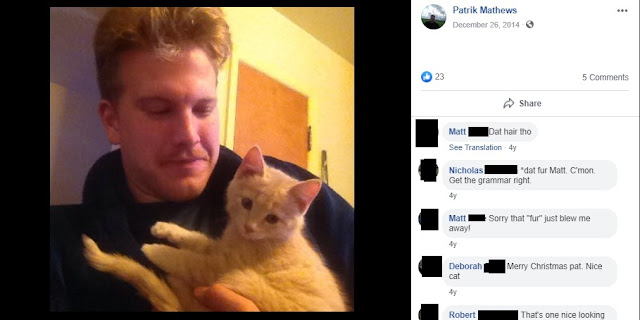 Meet Cpl. Patrik Mathews, working out of the Minto and McGregor armouries in Winnipeg:


Mathews is a trained combat engineer, which makes him an explosives expert, and is an active member of the army reserve. Combat engineers are responsible for conducting a number of construction and demolition tasks under battle conditions.

As a master corporal, he is considered to be in a leadership position and oversees and instructs privates who work under him.

Before he shut it down ARC was able to do a bit of a deep dive into his Facebook profile finding a few interesting things.

For example, seems Mathews is a supporter of Donald Trump and Bernier's PPC:

He is also a fan of Fireforce Ventures, an online store glorifying the apartheid state of Rhodesia profiled by Ricochet which had active CF members engaged in racist banter (and which one Keean Bexte, now a "Rebel Media" personality was involved with): 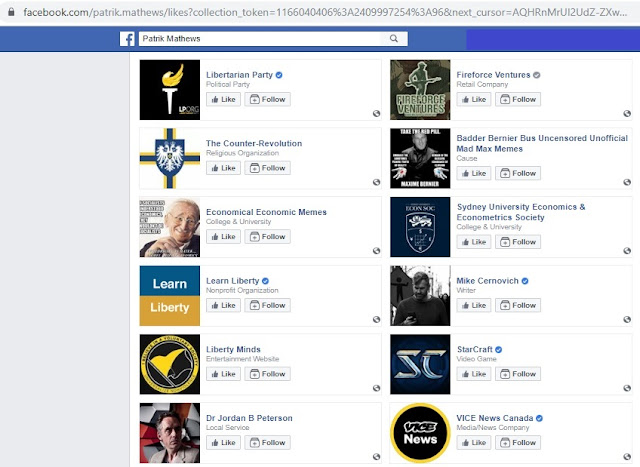 We also found something that turned out to be rather ironic.

Two days ago we mentioned that Mathews had a number of Twitter accounts and discussed one of those accounts, The Sober Philosopher, in some detail. A second account, PunishedPhilosopher, was used also used to harass antifascists: 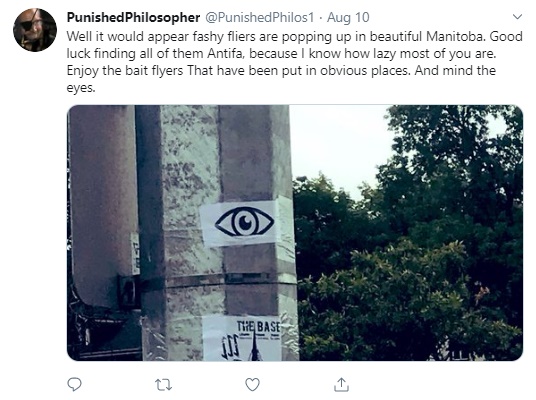 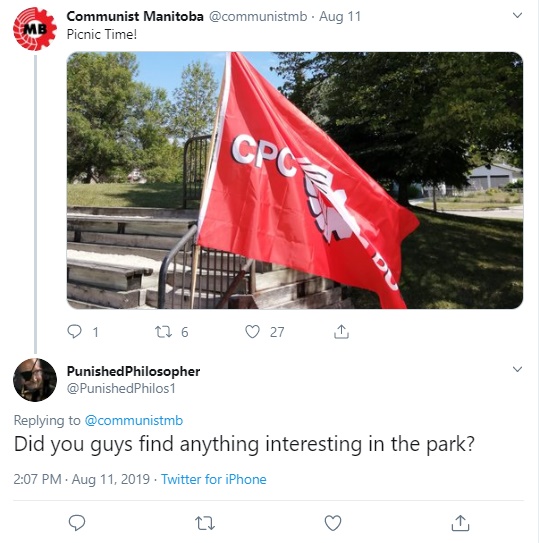 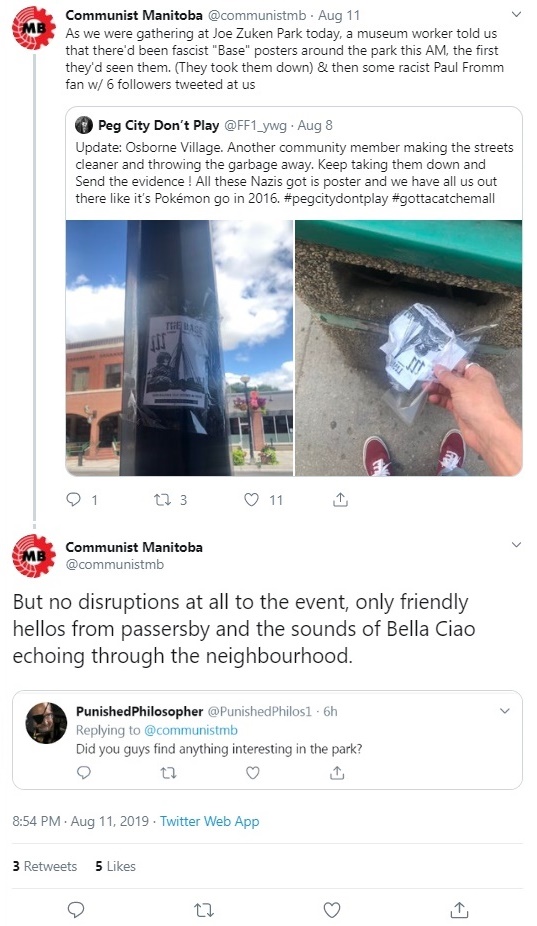 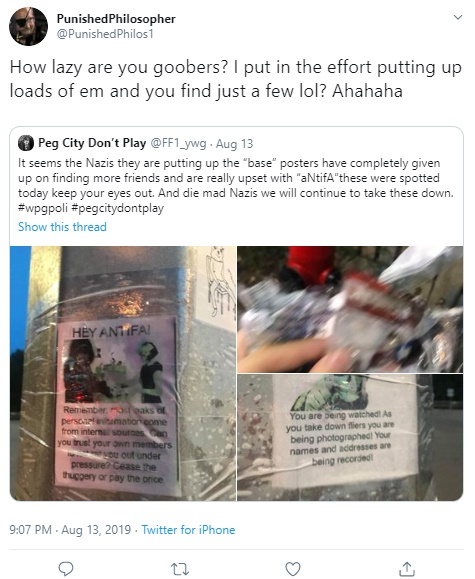 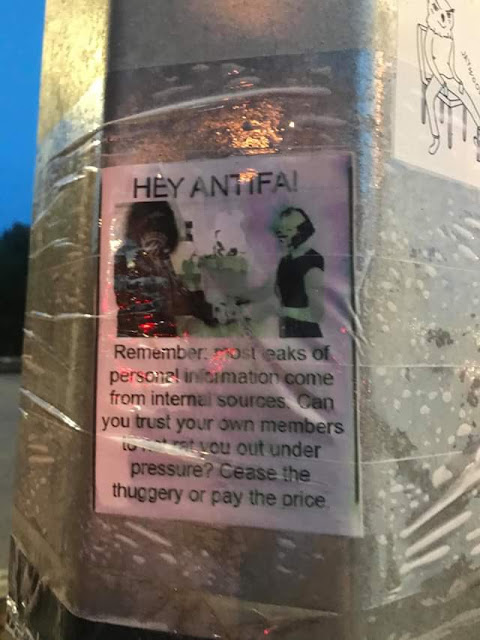 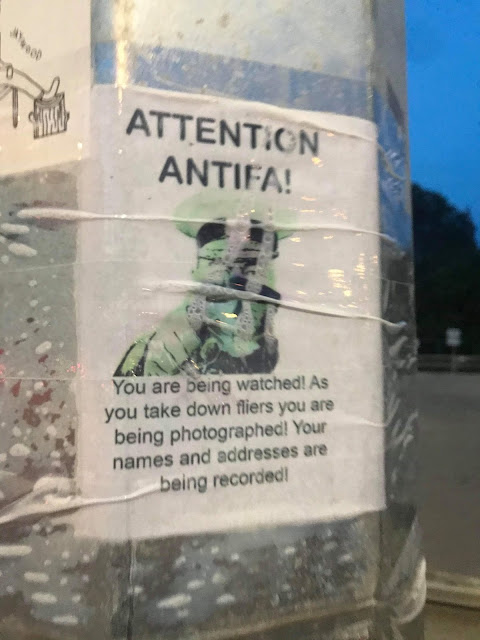 He also made similar threats of violence: 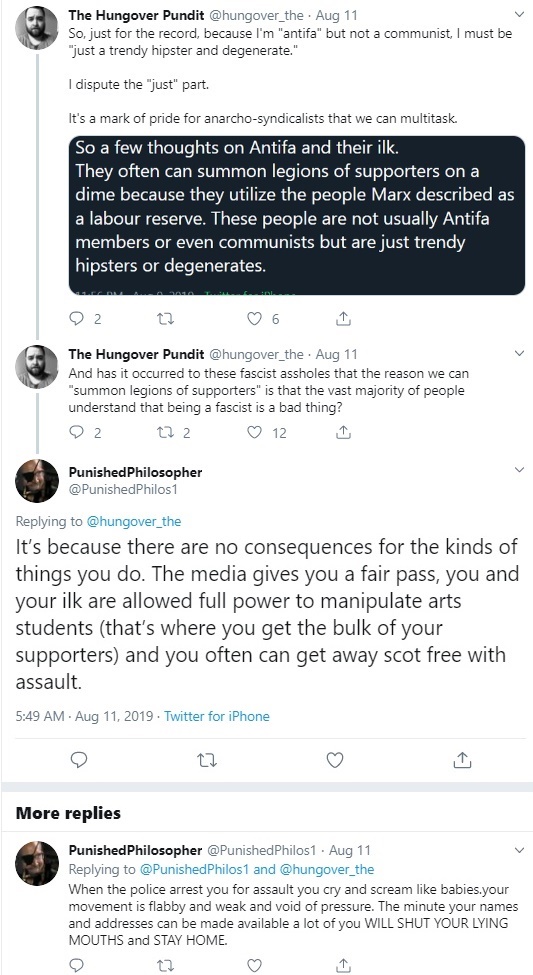 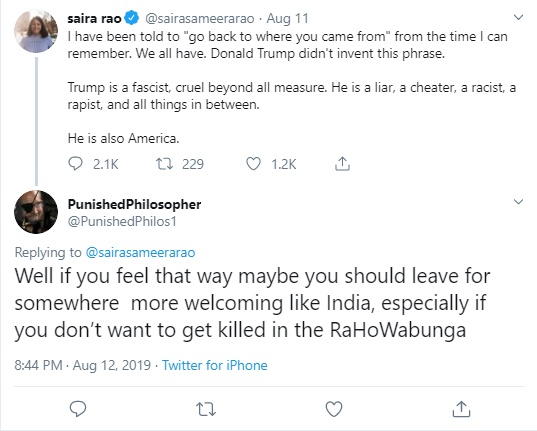 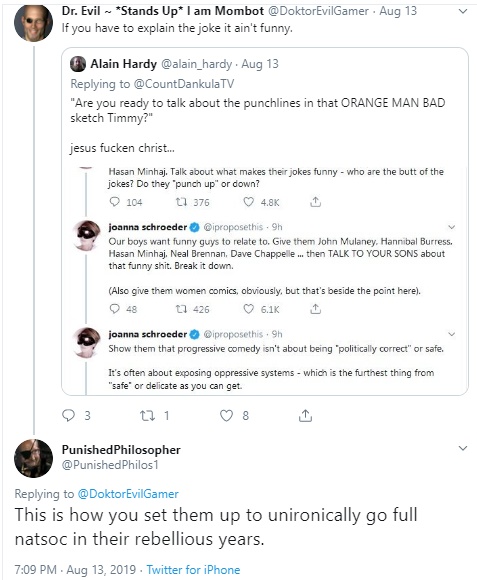 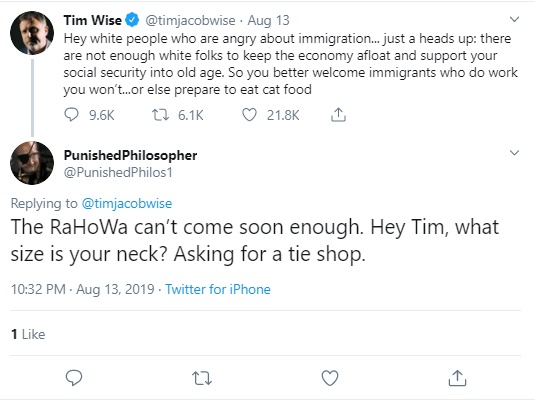 However it is this one that jumped out for me:

It jumped out because it seems that Mathews didn't always feel this way: 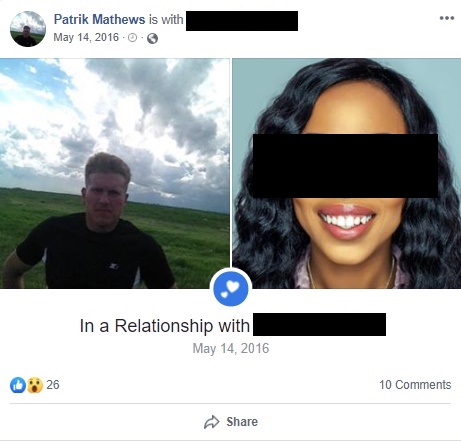 First, she could (and hopefully has) done better.

Second, I wonder if Mathews told other members of The Base that he was at one time romantically involved with a woman of colour?

I end this by noting that hate groups like Atomwaffen, The Base, and others like them like to believe they act in a cloak of anonymity. That they can plan, encourage, and (in some cases) commit acts of violence without being concerned about the consequences feeling they are untouchable while trying to create a climate of fear for those they deem as the enemy.

The anonymity of at least this member lasted a little over two weeks, and while we are still looking for the person putting up The Base posters in Saskatchewan who is also rumored to be a CF employee, that person should probably be very, very, worried right about now.

For anyone else considering joining groups like this, this should give you some pause for thought.

Email ThisBlogThis!Share to TwitterShare to FacebookShare to Pinterest
Labels: Atomwaffen