It seems fitting that almost immediately after we write about the current situation regarding the Yellow Vests in Hamilton we identify a person of serious interest within their ranks.

On September 14, 2017, Keith Frederick, of Hamilton ON, attempted to burn down the Ibrahim Jam-E Mosque.


On Sept 14, just before midnight, Keith Frederick rummaged through the trash behind a Hamilton mosque until he found something flammable. With the objects in hand he walked to Ibrahim Jam-E Mosque, dropped them in front of the door, took a knee and lit them.

This was how he was going to, as he texted his uncle weeks earlier, "bring his own jihad to those camel fuckers."

The trash ignited in a ball of flames. With that, the 34-year-old man turned and walked away, seemingly unaware that all of this was caught on the mosque's security camera. Soon after the fire started, a newly-arrived group of Syrian refugees saw the flames and called police. Frederick was arrested moments later.

While the damage was minor, this was clearly a crime of intent, and Frederick was subsequently sentenced to 25 months in prison, less time served for his crime.

Since his release, Frederick's Facebook feed has been littered with the usual Islamophobia we see from these people, and it seems he hasn't reformed his ways. 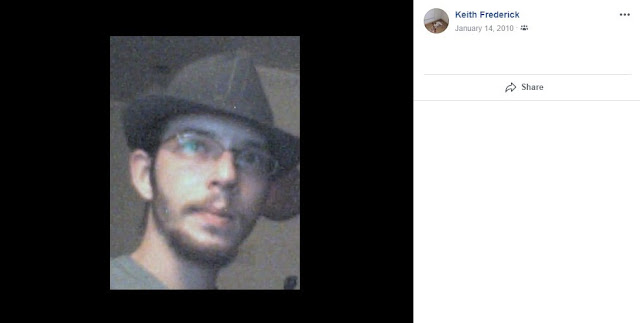 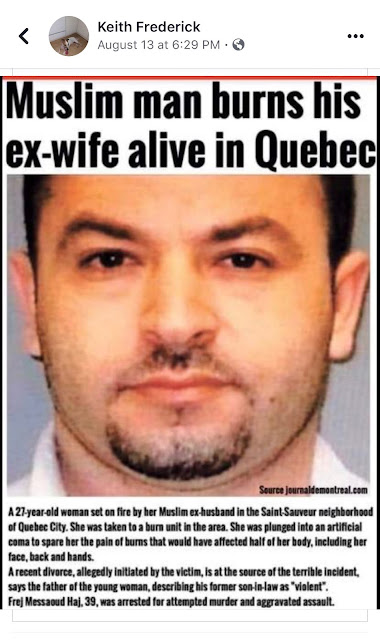 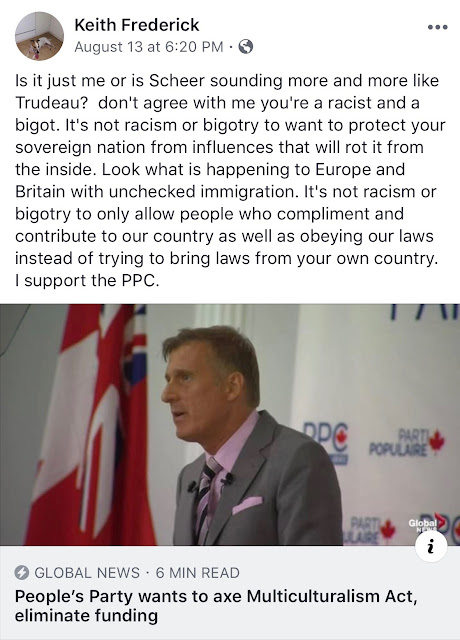 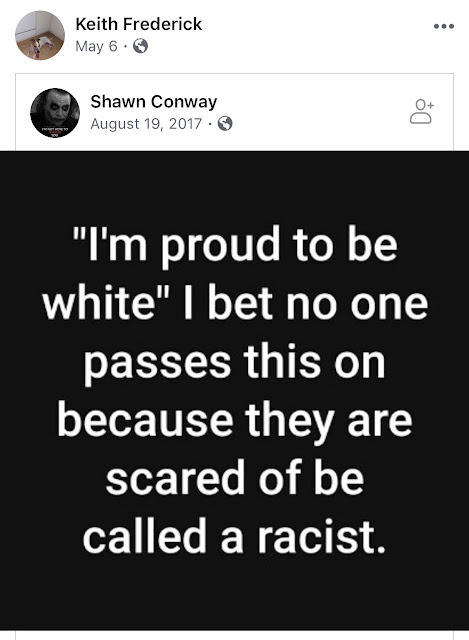 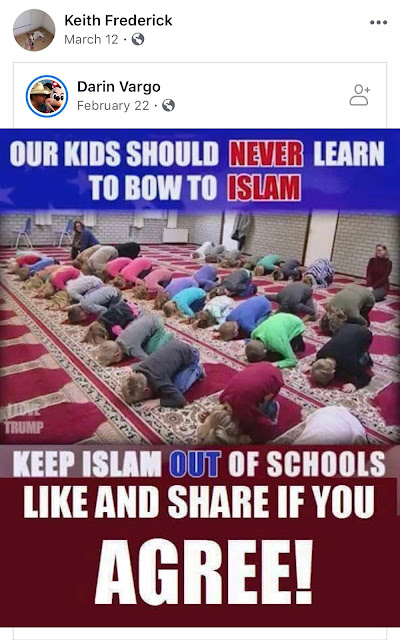 It should come as a shock to absolutely no one to discover that Frederick is now a very active member of one of the largest Yellow Vests groups on Facebook - Yellow Vest Rebellion - where he frequently participates in thread discussions: 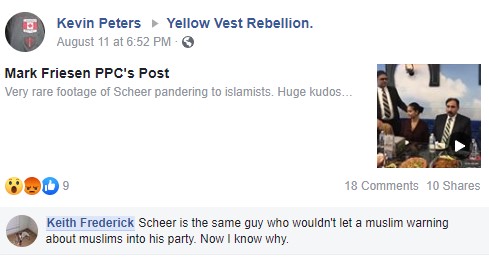 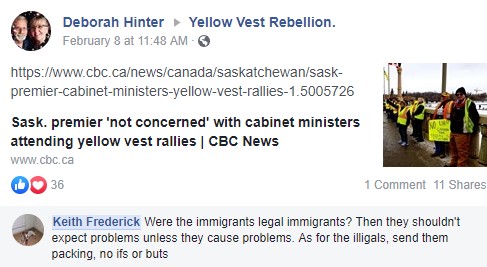 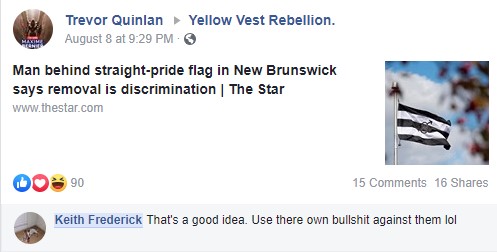 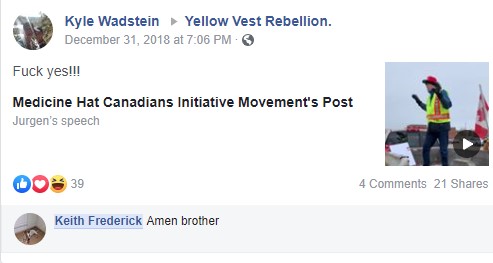 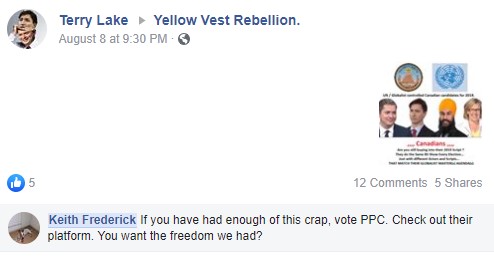 In addition to contributing to the discussion, he often shares content from the group to his own feed: 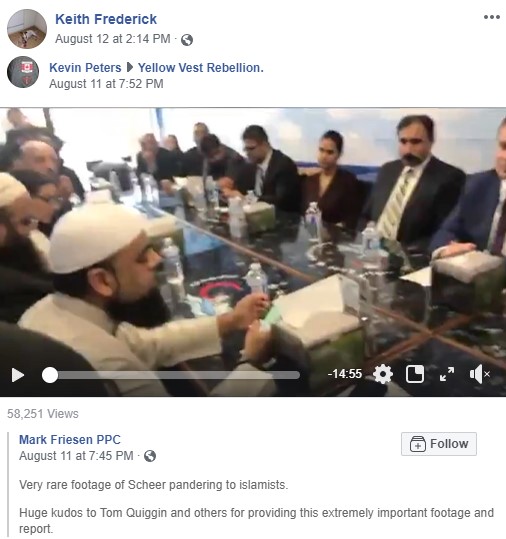 This is not the first arson attack on a mosque in Canada within the last few years. On June 16, 2018 the Edson Islamic Centre was lit ablaze, with three people praying inside it.

Additionally, this is not the first individual with a criminal history related to their activism that we've identified within Yellow Vests Canada. The movement continues to prove that it is a breeding ground for radicalization and hate, and it is being suggested as a "gateway" by the likes of ex-Canadian Nazi Party/current British People's League leader, John Beattie:

4. This call to action, including urging supporters to start out as members of #YellowVestsCanada as a networking tool, and growing from there. pic.twitter.com/Z4Ty2MKBLs
— Yellow Vests Canada Exposed 🏴 (@VestsCanada) June 25, 2019


While we don't recognize him from attending rallies, folks in Hamilton should be on the lookout given Frederick's history.
Posted by Yellow Vests Canada Exposed at 21:34