So remember this past spring when Patrick Kuhn of Kelliher, Saskatchewan made the news for flying a Nazi flag (and the Stars and Bars of the Confederacy) outside the home he was living in? And remember how he was just described as someone as a kid who didn't grow up which minimized the damage he caused and infantalized him? Oh, and you remember that the police didn't investigate him, but DID investigate the FNMI man who took down the flag himself? 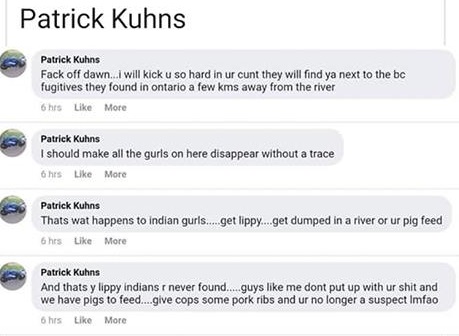 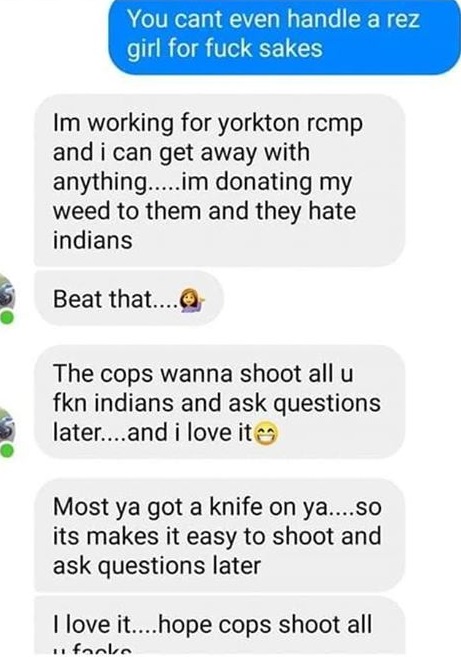 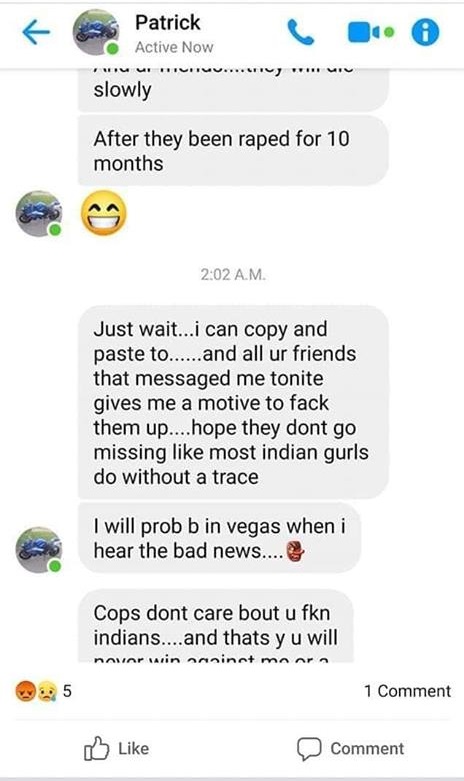 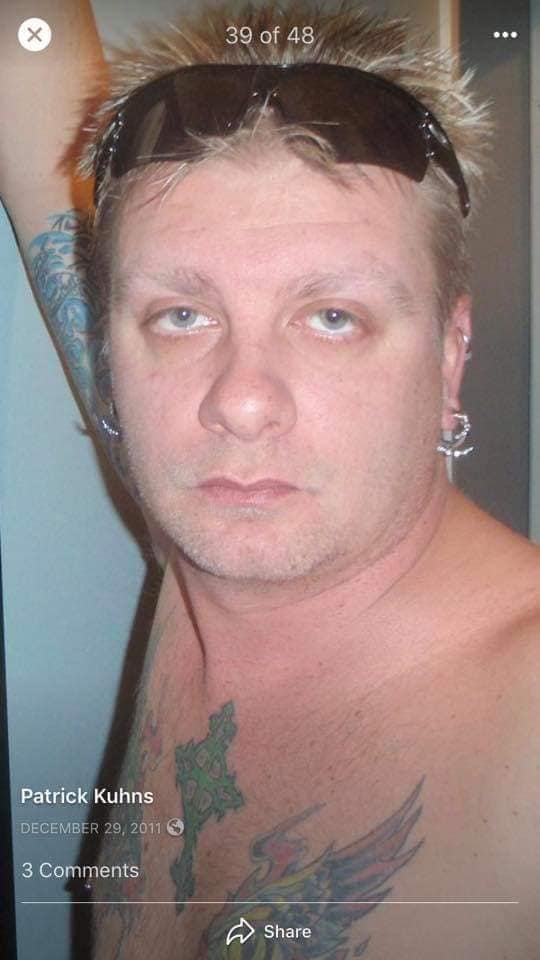 A notable article about The Base in Aug. 17 Winnipeg Free Press by Ryan Thorpe.A. Must-read!