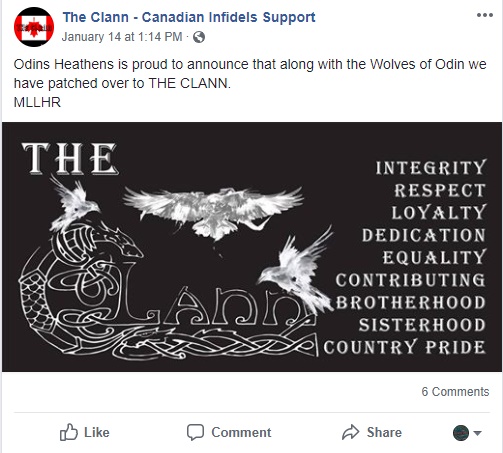 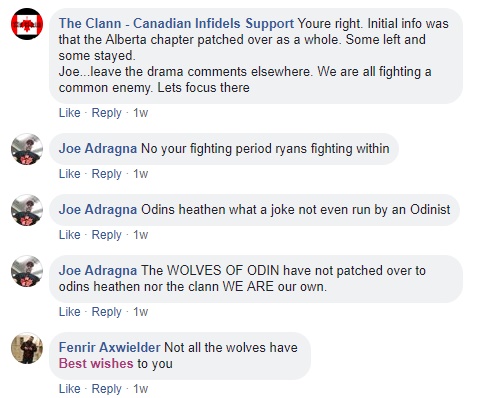 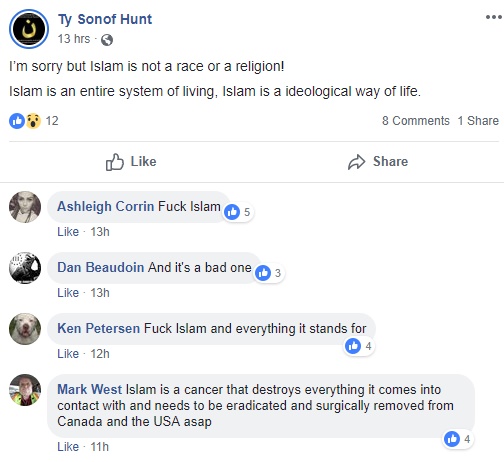 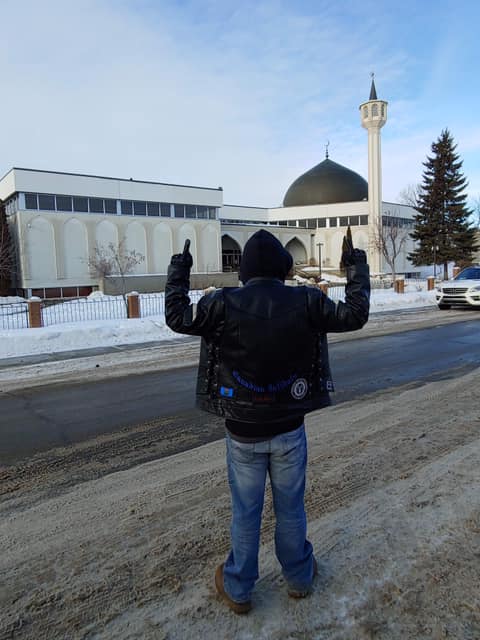 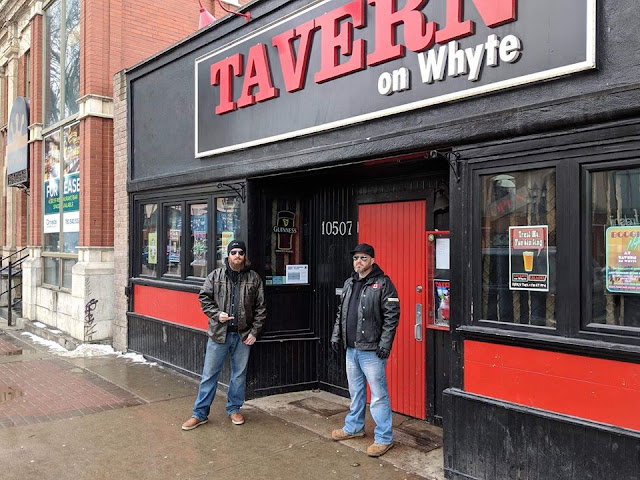 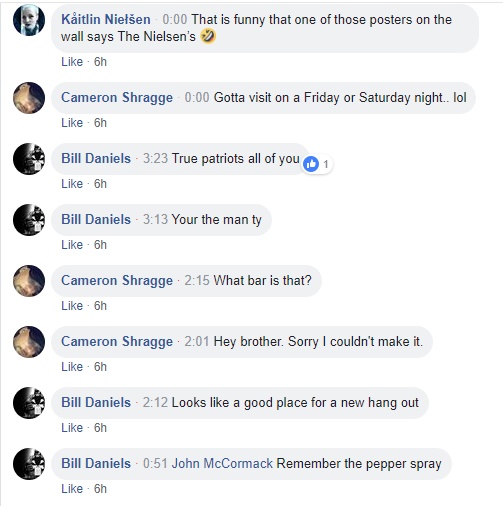 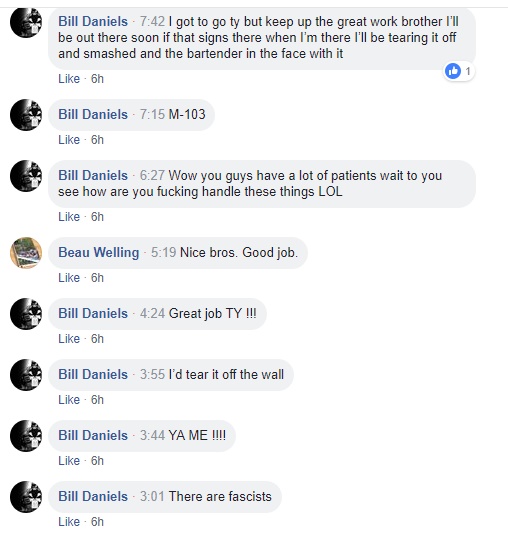 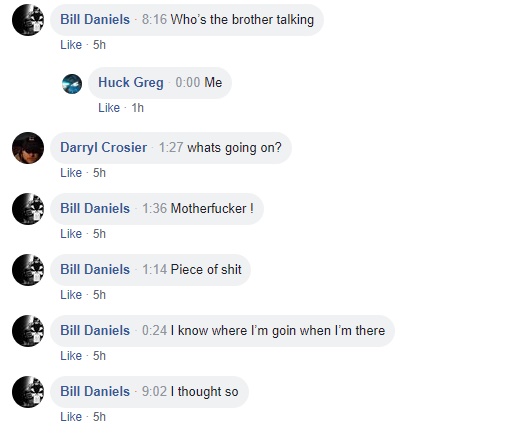 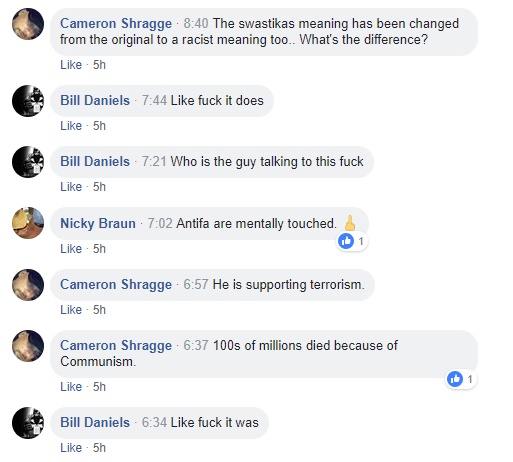 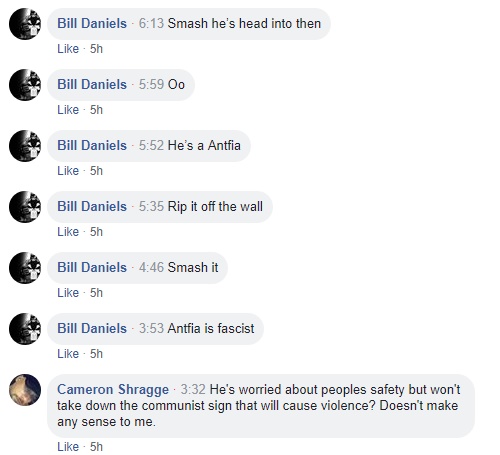 Well, it seems that you are doing your damnest to convince people you're both.
Posted by Kurt Phillips at 22:48