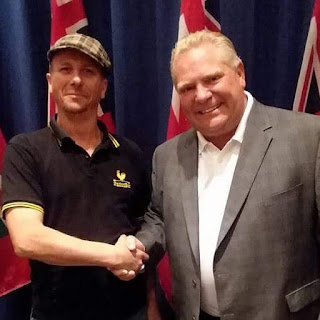 That's Timothy Reid Gavin, member of the Proud Boys from Hamilton who was involved in the rather disastrous march in the city which 'lil old ARC exposed (with a lot of help from some insiders).

Well, I guess I should have written "member of the Proud Boys" in the past tense:


We knew about Robert Jones being kicked out of the Proud Boys (MUCH more on him in a future article) but Timothy Reid Gavin being given the boot was new information. Still, he hasn't changes his spots so not surprisingly he has joined the reactionary Yellow Vests protests. 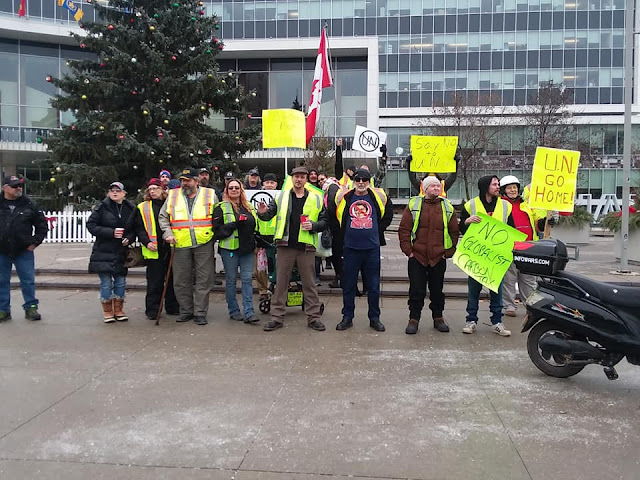 But the still equally extreme Proud Boys led by Tim "Braying Jackass" Kelly are also involved in the Yellow Vest protests which resulted in.... well, let's not beat around the bush:

To the folks who managed to catch this brilliant piece of inadvertent performance art on camera which details, yet again, another example of how the far-right can't even get along with each other, I say bravo!