I'm actually out of town but I figured that this was news worth publishing:


ARC was also sent some photos of the aftermath by a supporter. 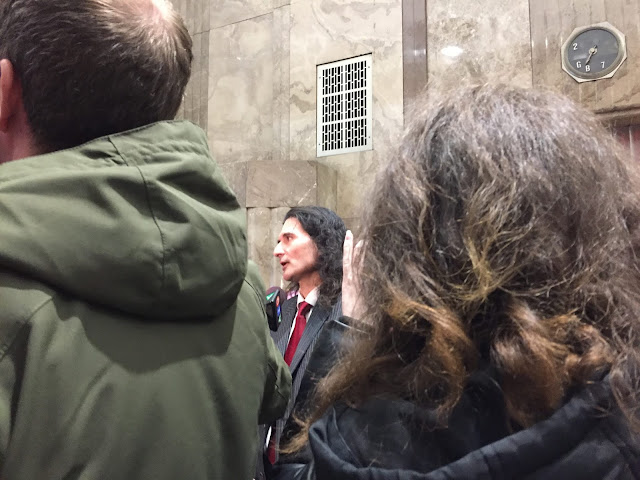 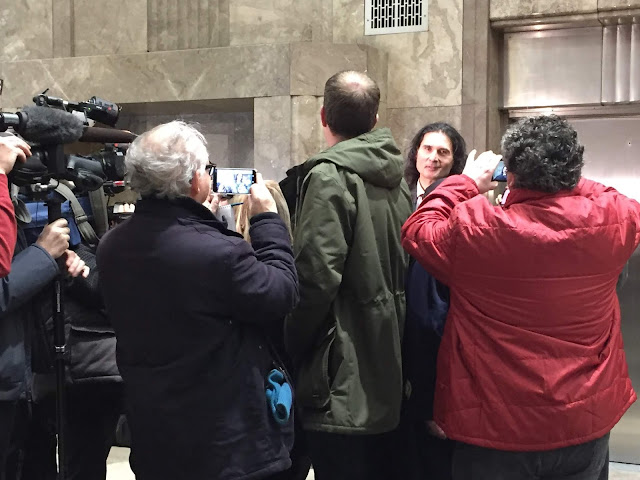 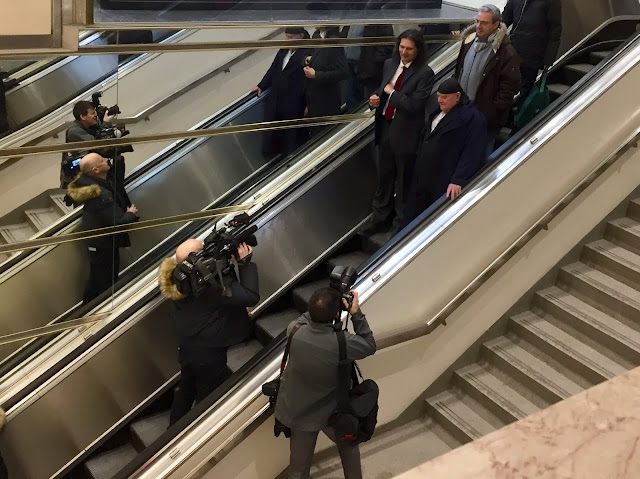 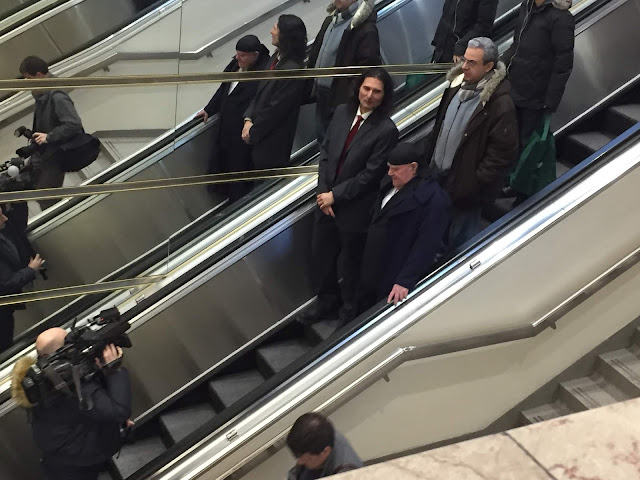 Apparently Sears compared himself to Jesus being crucified because of course he did.

Sears and St. Germaine also had supporters who attended: 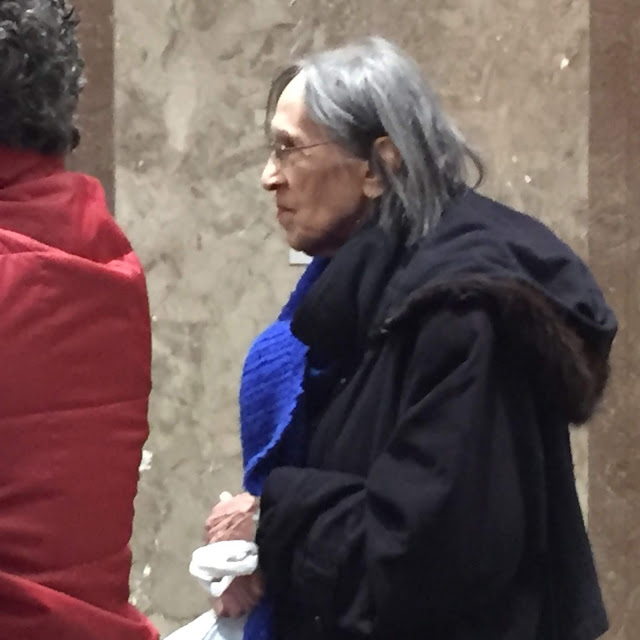 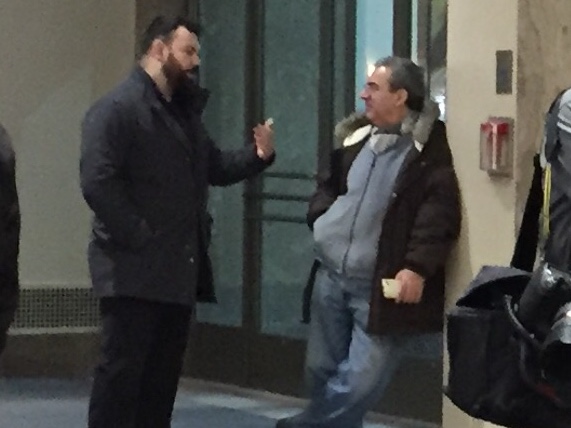 The woman was a frequent attendee at the Ernst Zundel trials. In the bottom photo the individual on the right appears to be Bahman Yazdanfar (not sure who the neckbeard dude is).

Lawrence McCurry and Arthur Smitherman were present.... they seem upset:


This is my favorite post left on Smitherman's video:

Gotta love the lack of curiosity or willingness to investigate the claim.

Full time Islamophobes Sandra Soloman and Eric Brazau could be seen (and shrilly heard) outside the court house: 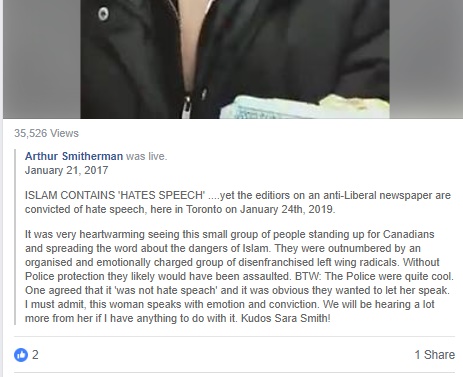 UPDATE: Seems that the video Smitherman posted isn't accurate (it might actually be from 2017). Also, ore information from a friend:


Sorry...but there’s an error on the blog. Solomon and Brazau were not outside the courthouse. They were outside the Eaton’s Centre at the south/west corner of Yonge/Dundas. They were protesting against a Muslim organization that sets up shop there everyday (well, they’re always there when I go by, at least) to hand out free copies of the Quran. That particular corner attracts a lot of proselytizers of various sorts. Quran dude (possibly multiple dudes) was always one of the laid back ones in my experience. Brazau and Solomon showing up there with a poster with the Quran dude’s table on it, to protest him/his org directly on the street with their hateful bullshit is incredibly hostile! I’m shocked they weren’t charged with harassment or intimidation or similar.

No word if Paul Fromm was also present, but we're sure to hear from him about this, as well as I'm sure an earnest request to donate money for an appeal; whether or not said money reaches James Sears and LeRoy St. Germaine is a very interesting question.