When I covered the Radisson arson incident I suspected that we would see other similar provocative actions by the likes of Massaad (who thinks he's edgy because he eats meat in front of vegans), Leigh Stuart, and Ronny Cameron. And right on cue.... 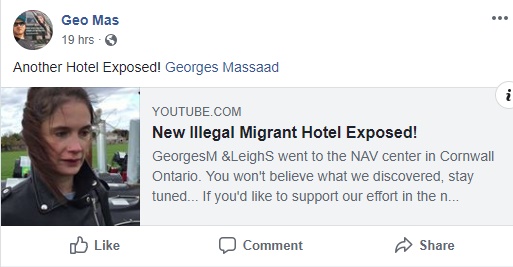 The video is a trailer for what they purport to be another "shocking" exposé, though it looks primarily to be of an empty field containing generators and what might be the frames for emergency shelters.

But all is not happy in the world of the Islamophobes as Ronny Cameron felt the need to deny his, as well as that of Massaad and Stuart, involvement in the crime that occurred at the Radisson housing refugee claimants:


I'm not sure if anyone I know has said that the three of these jackasses are directly responsible for the attempted arson (and attempted murder). What I and others have suggested is that Cameron, Massaad, and Stuart, as well as people like Sue-Ann Levy, Faith Goldy, and the anti-refugee echo chamber posting mostly false and inflammatory claims that dehumanize refugees, Muslim-Canadians, have contributed to a toxic climate in which someone might be motivated to act out violently. It is lovely for Cameron to disavow acts of violence, but I'm afraid it rings all a bit hallow when one finds comments such as these posted under the very video and reference to the video he's speaking of above: 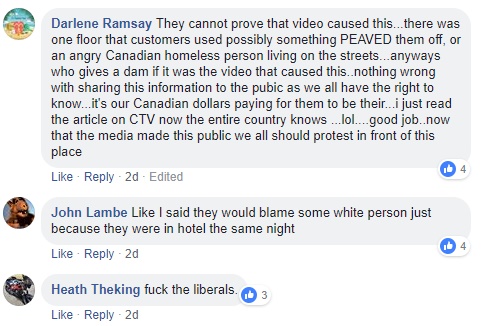 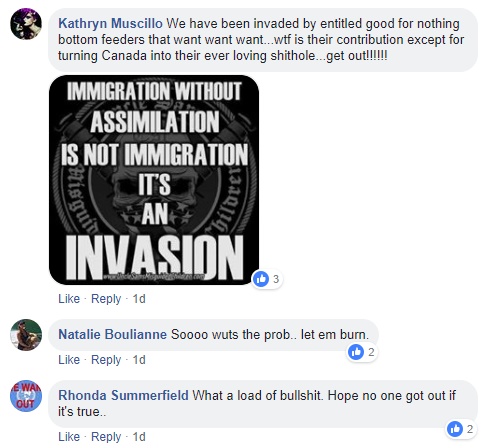 These are Ronny's fans and he has contributed to the toxic atmosphere that may have resulted in the arson attempt (I emphasis "may" because I don't yet know the motivation of the person who carried out the crime). It also doesn't help that Cameron continues to sensationalize the conditions of the hotel by suggesting that it is (1) "shocking" in any way and (2) the result of refugees because of some cultural deficiency. I begin with his graffiti claim that I find somewhat dubious:


I watched the full video and there wasn't anything out of the ordinary in that hotel. Yep, it is a little more run down. Yep, having 500+ guests will likely result in some wear and tear if there's no downtime to make repairs. By comparison I used to work in the oil field putting myself through university in the late 80s and early 90s. I worked in rig crews that operated out of motels in south-western Manitoba and south-eastern Saskatchewan. You want to see what kind of things happen to motels when a rig crew is living there long term? And as for the noise they claimed, I've stayed in hotels and motels that wont allow peewee hockey teams because of the noise they make and have experienced such noise myself. By comparison, the hallways in this hotel were pretty quiet.

Still, we have to consider the "real" victims here.... Massaad and Stuart who Cameron unironically suggests risked their personal safety by entering the hotel:


He later goes on to reference a clip from the video published by CTV.

But all this is sort of grist for the mill. What I am interested in what how he called out Kevin "the Poodle" Johnston for having the temerity to question him!


I could post a lot more, but suffice it to say dude has a very, very, thin skin.

The point of this is that Cameron, as a result of an inflated ego, expects deference:

Nothing particularly objectionable in this request for information, but Ronny doesn't like "the tone":


FYI, these are the comments that so pleased Cameron: 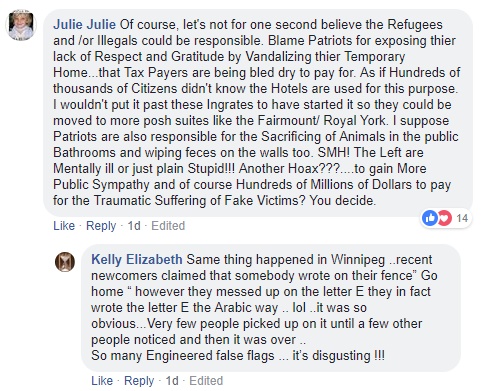 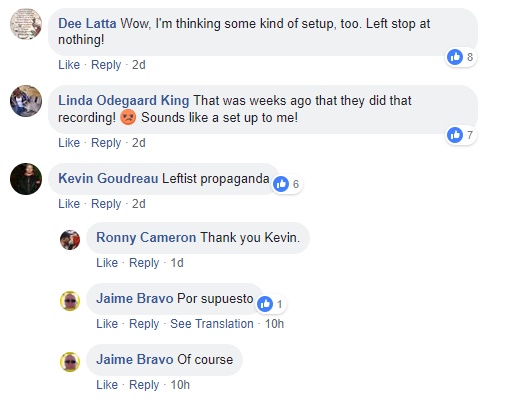 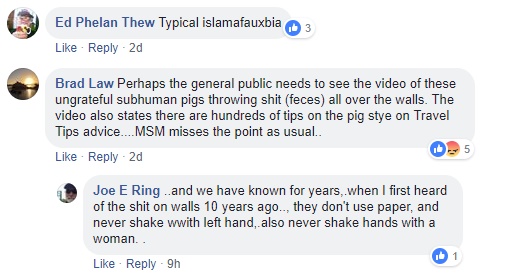 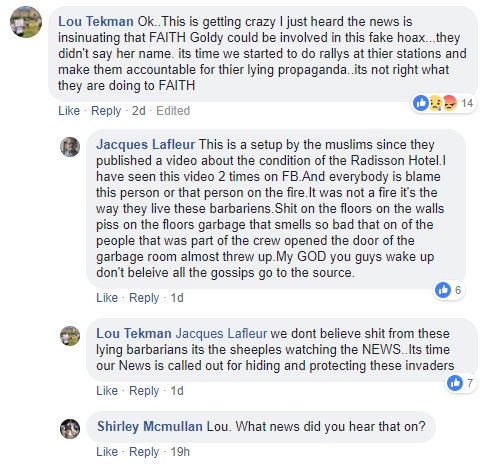 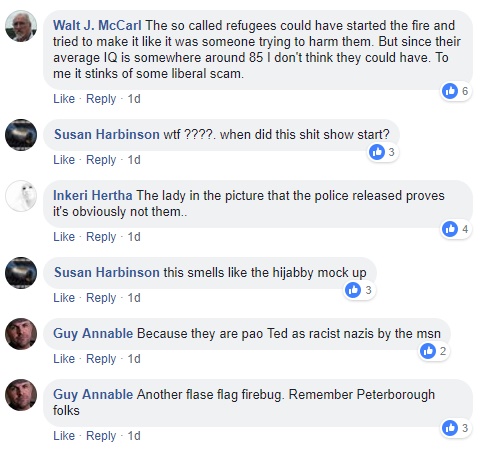 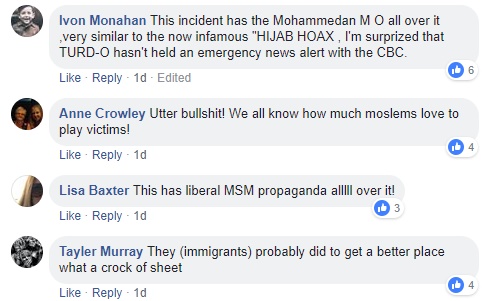 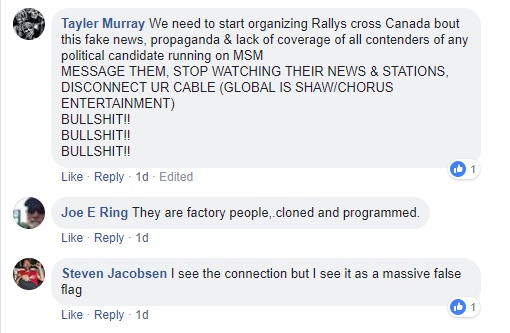 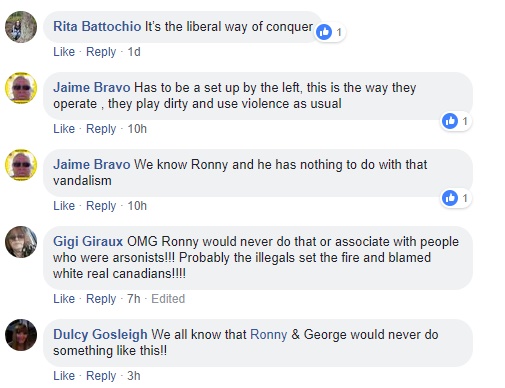 Given the number of times his supporters suggest the refugee claimants and/or "liberals" are definitely the people who carried it out, this might prove to be a bit ironic:

UPDATE: I wasn't sure where to put this clip, so I figured that I would just put it here.