There have been a number of stories in the news regarding candidates for the United Conservative Party of Alberta being caught echoing far-right talking points; some of those candidates were disqualified by the party but others remain.

It seems that is a feature, and not a bug, of the new conservative party:

The Soldiers of Odin, a white supremacist vigilante gang,  had a great night at the West Henday constituency association UCP pub night at Brown's Social House on Friday night.  They want to thank all those who came out and to the UCP candidates for their support. 1/x #ableg pic.twitter.com/wXHuWU9il1
— Progress Alberta (@ProgressAlberta) October 7, 2018 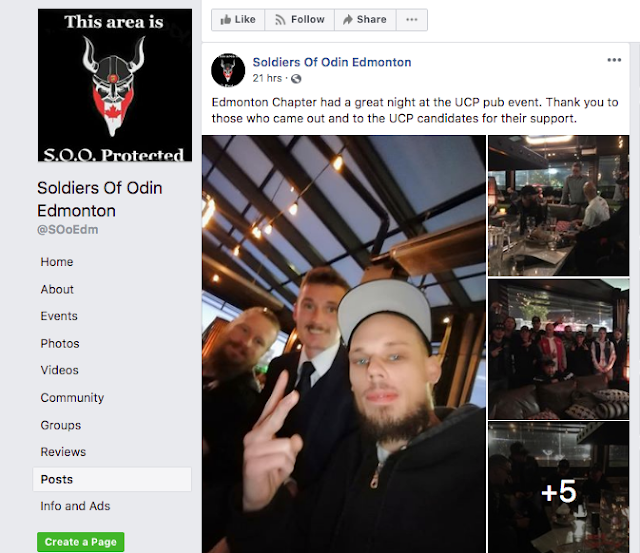 The event was attended not only by members of the Soldiers of Odin, but also by the Onward Christian Soldiers pseudo-militia (leader Adam Stevenson is found in some of the photographs), Proud Boys, and other hate groups; last time we saw these groups together was last month when they attempted to claim to be working with the Mustard Seed. Leader of the fringe Alberta Independence Party touted the night as a sort of joint event with the UCP: 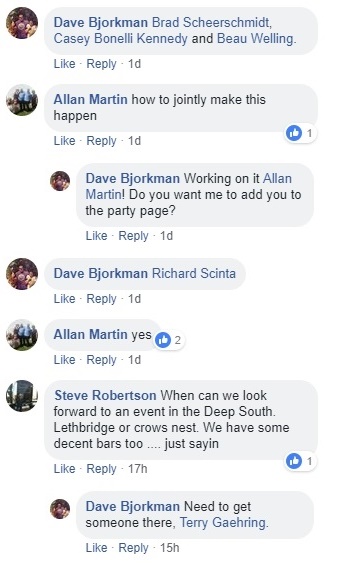 Progress Alberta has done a fantastic job of providing details about the evening's participants: 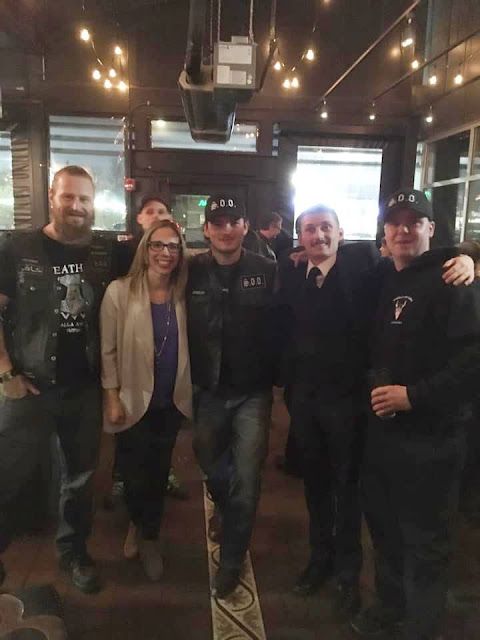 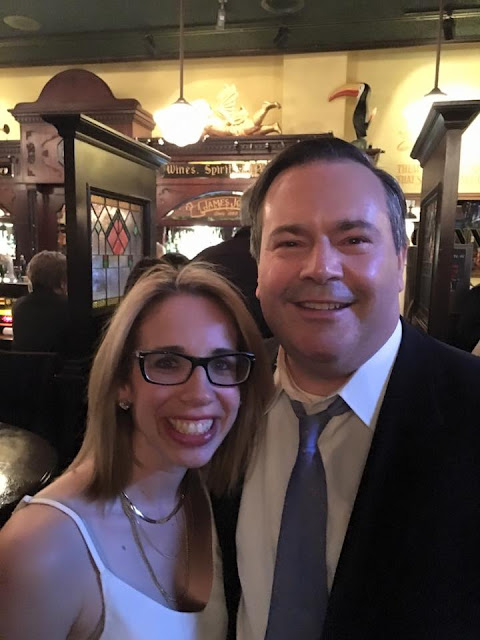 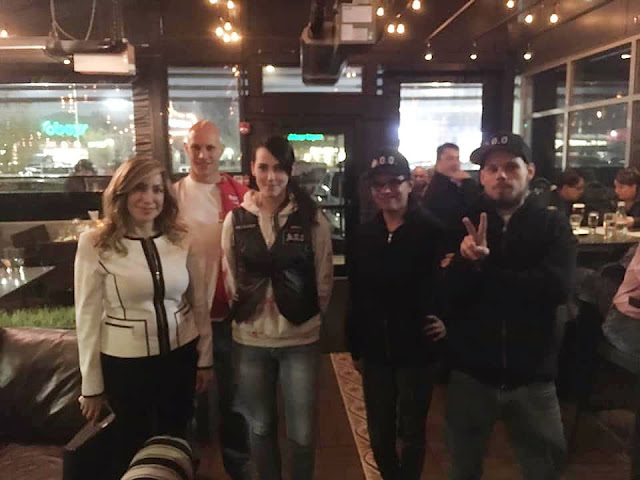 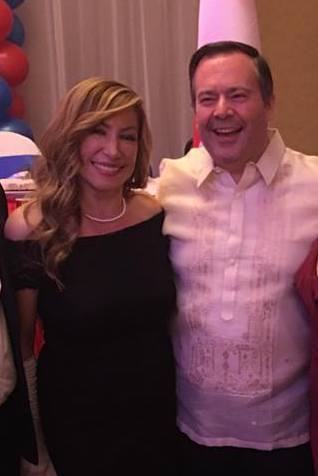 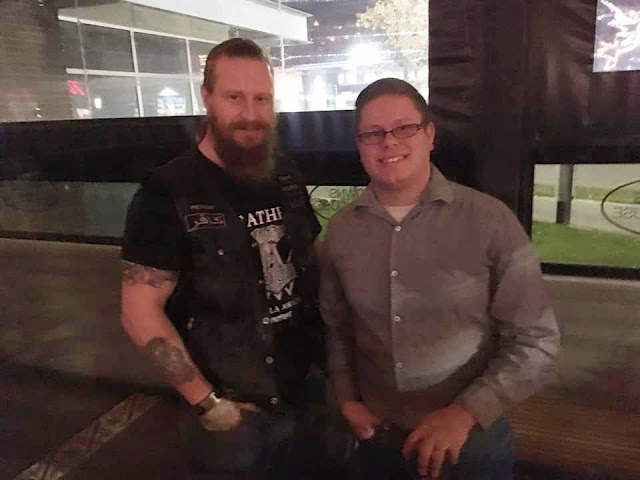 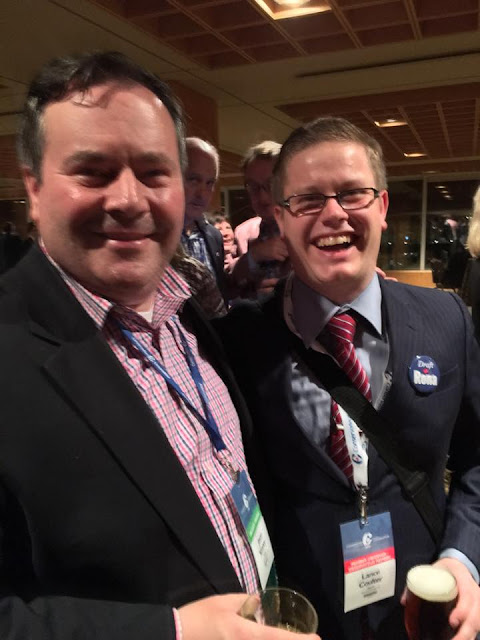 The Soldiers of Odin posted about their warm welcome to the UCP pub night and posted these photos to their own Facebook page 5/x #ableg https://t.co/sRMjFAdB82
— Progress Alberta (@ProgressAlberta) October 7, 2018 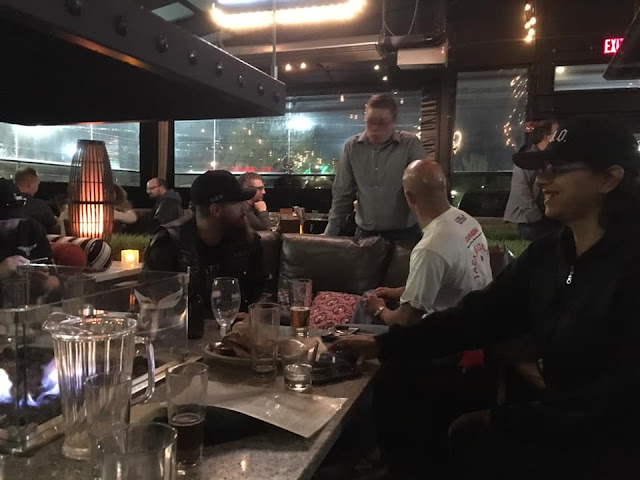 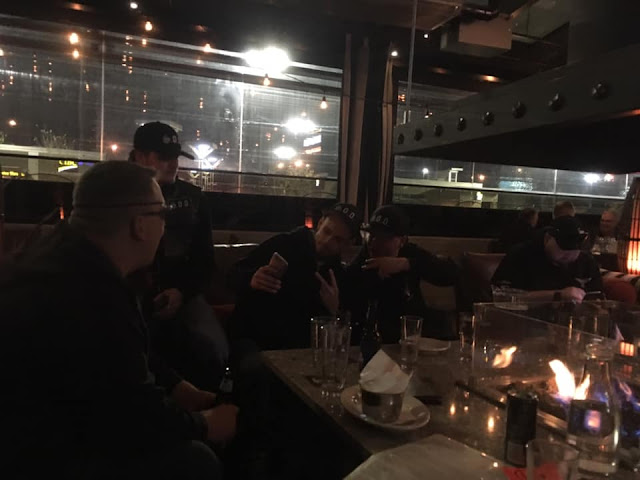 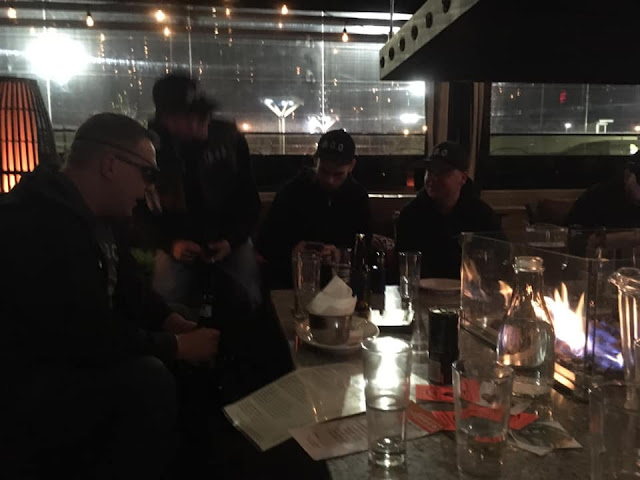 The details on the UCP pub night at the West Henday Brown's Social House are here. Many of the Soldiers of Odin even RSVPed 6/x #ableg https://t.co/WqGvsYZJN7
— Progress Alberta (@ProgressAlberta) October 7, 2018

The UCP eventually disavowed members of the SoO:

UCP Edmonton-West Henday Constituency Association President responds to hateful group 'Soldiers of Odin' being present in a public venue in which the CA hosted an event. These hateful views have no place in our party. #ableg #abpoli #UCP pic.twitter.com/z50plztSCB
— United Conservative Party (@Alberta_UCP) October 7, 2018 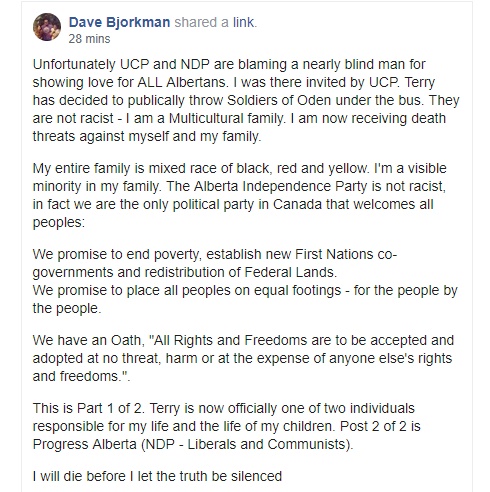 However, it seems that the UCP were well aware that the SoO would be attending: 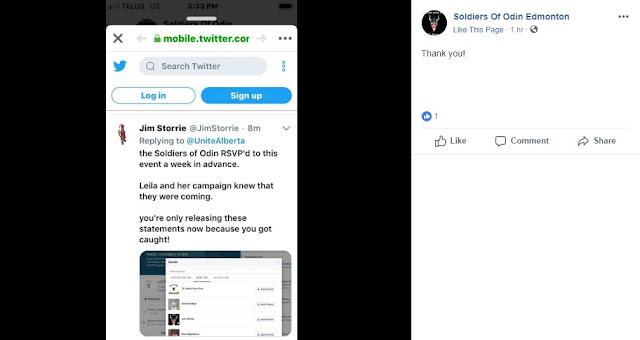 And the SoO were not there to attend an Alberta Independence Party event:

The Soldiers of Odin do not discuss being there for some "Alberta Independence Party" in their posts about the evening. They posted about the UCP. They RSVP'd to the UCP event. And they thanked the UCP for their support.

This statement from the party does not appear honest. https://t.co/A6h8k1EkBJ
— Progress Alberta (@ProgressAlberta) October 7, 2018

Sooooo, could it be that the UCP message resonates with a certain segment of the population that is explicitly xenophobic? Maybe?

They SNUCK IN, past our ever-watchful eyes, through a subtle subterfuge of wearing clearly fascist imagery. You can't expect us to see through that level of complex cunning.#ableg https://t.co/Njce7FIRAj
— Vic L McConought ⚙️ (@VicForAlberta) October 7, 2018