Our readers already know who Karyn Draper, an supporter of the Calgary Street Church, Worldwide Coalition Against Islam, a dissident faction of the III% militia, and a host of other anti-Muslim, anti-immigrant, and homophobic groups. However is anyone in the media is interested, here are a few links ya'll might want to take a look at:


And while ARC readers know these people, the media might also want to take a look at the friends she has, including not a few neo-Nazi types such as Kyle McKee who have criminal records as long as a roll of toilet paper: 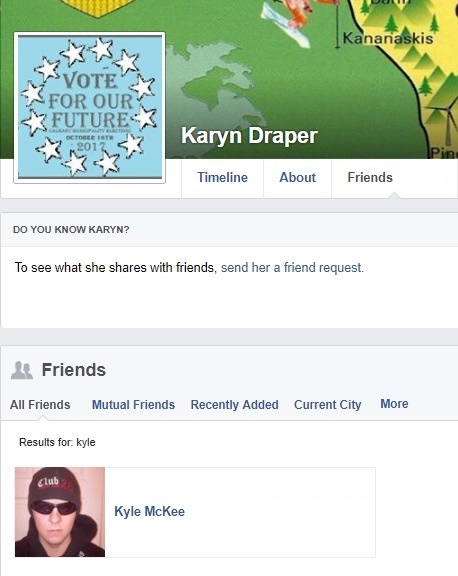 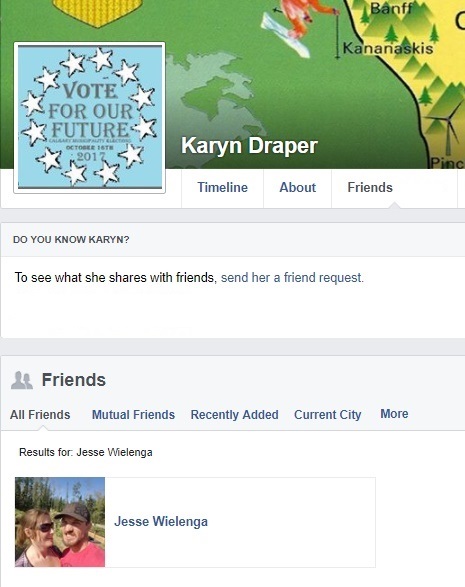 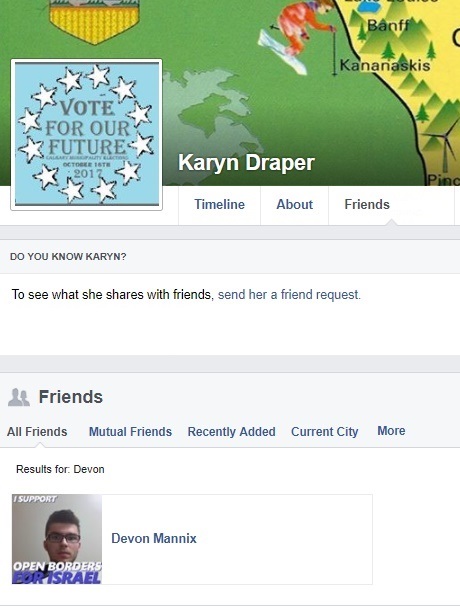 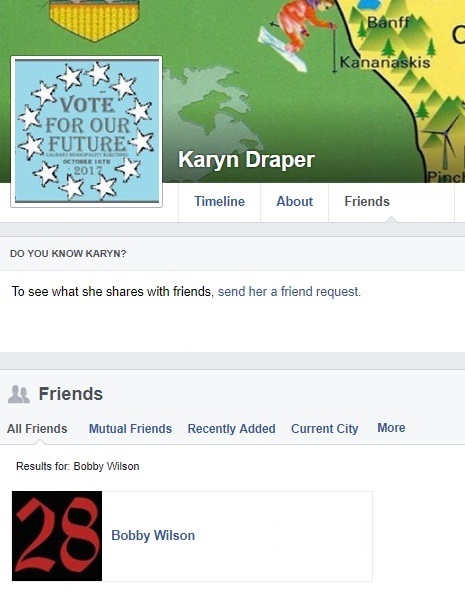 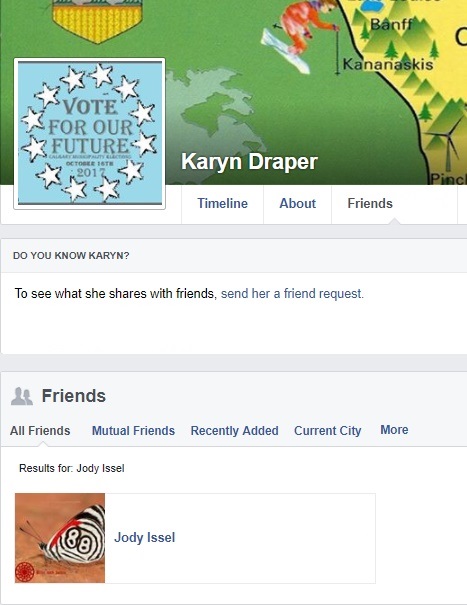 And then there are posts such as this which, for anyone running for public office, is sort of poison: 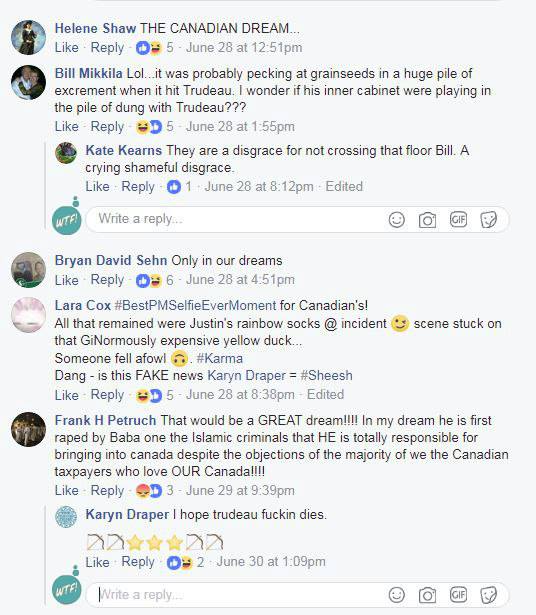 Now the reason why I'm inviting the media to take a closer look at Karyn is because they have already started due to what I think is a rather poor decision on Ms. Draper's part but one that she has decided to double-down on.

In response to the horrible event that took place in Edmonton this weekend in which five people were seriously injured but the suspect was thankfully taken into custody, Karyn decided attacking gay people and accusing the LGBTQ of playing a role in the crime: 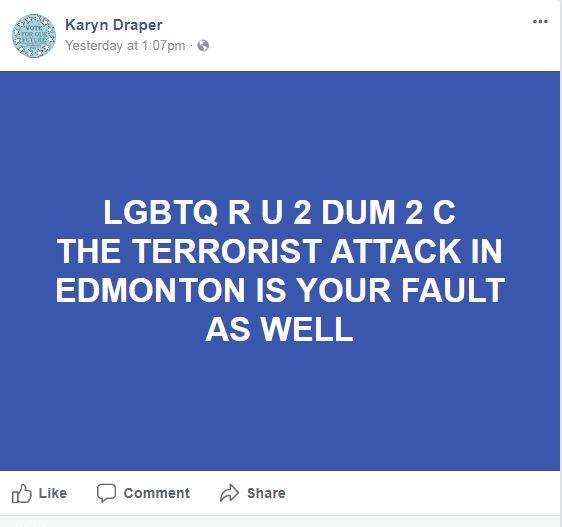 Yeah, that didn't go over so well, especially a lot of people, including some of ARC's friends, started sharing the information widely including with the media.

One thing led to another and.... well....
Karyn isn't speaking to the media it seems, but she did later made a post clarifying her position. And if possible, she has buried herself even further: 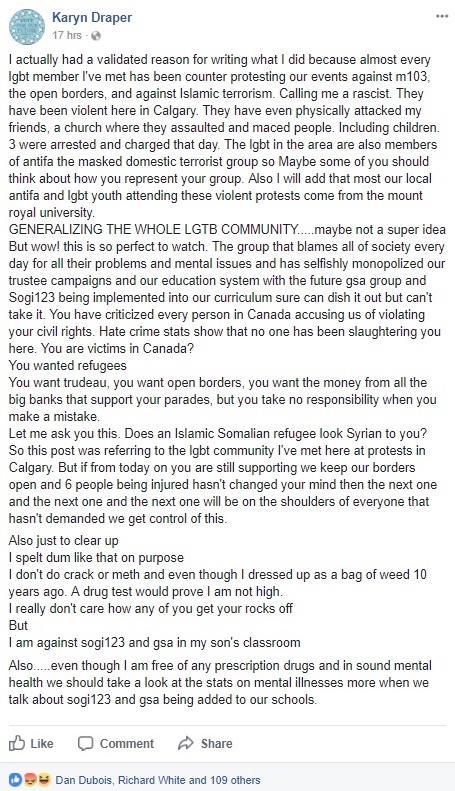 That sound you hear is the sound of Karyn Draper's political career (such as it ever was) cratering into the ground.
Posted by Nosferatu200 at 19:12