Any objective analysis of the Canadian Combat Coalition rally on Parliament Hill this past weeks could only conclude it was an unmitigated disaster and no amount of spin can change that fact.


Dan Dubois is dealing with this failure with the quiet dignity we've come to expect from him:

Well, it's not exactly Marcus Aurelius' Meditations, but I suppose we'll take what we can get: 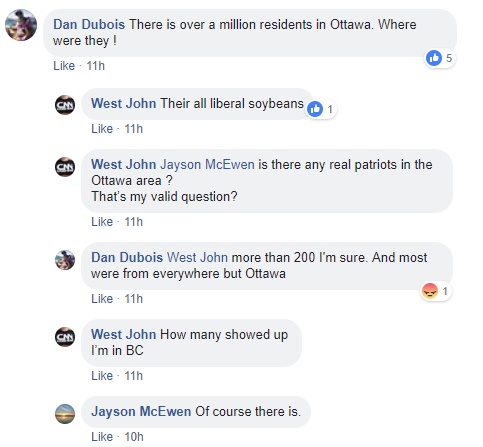 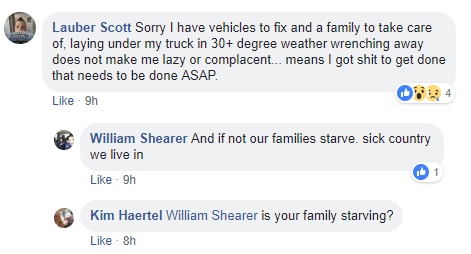 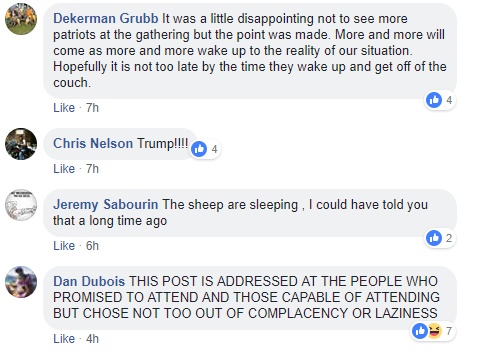 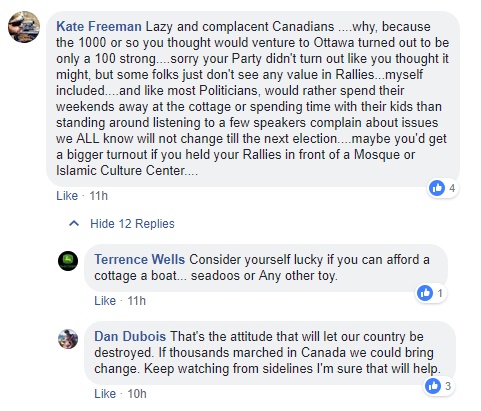 Late this evening, Dubois posted a video unloading on La Meute, justifying marching with neo-Nazi Kevin Goudreau, attacking Robert Jones of the Proud Boys and taking a swipe at Ronny Cameron once again. Through much of the video he is barely coherent:

The comments continue the recriminations with Ron Banerjee playing the primary antagonist: 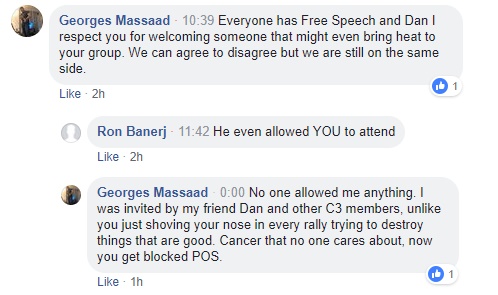 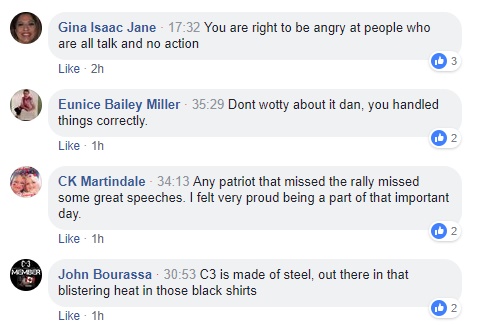 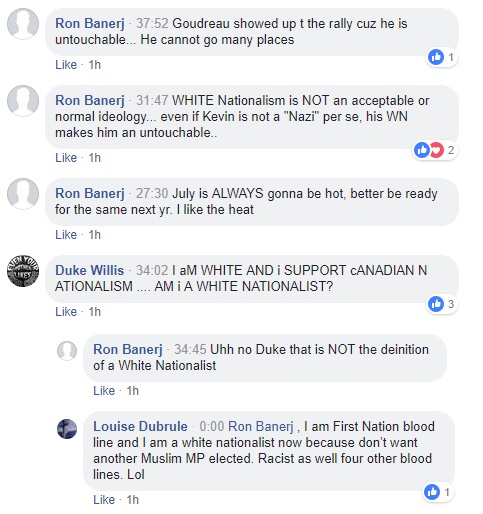 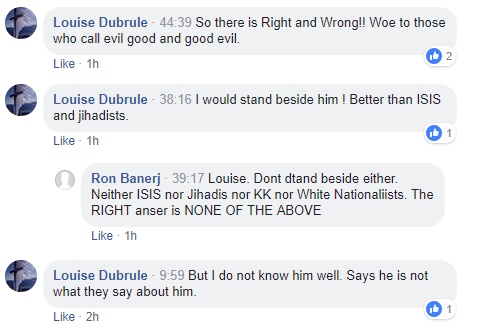 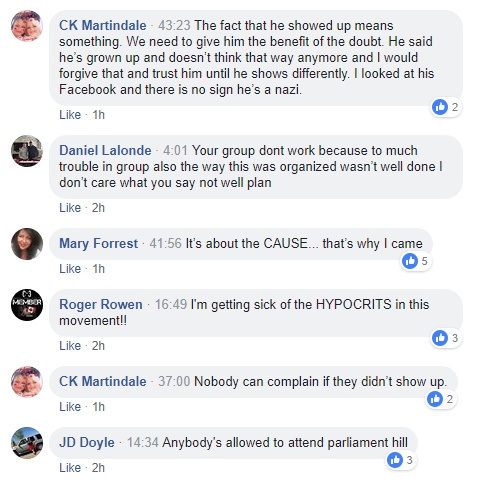 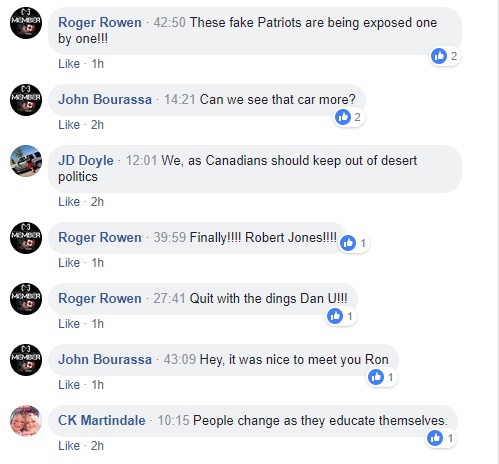 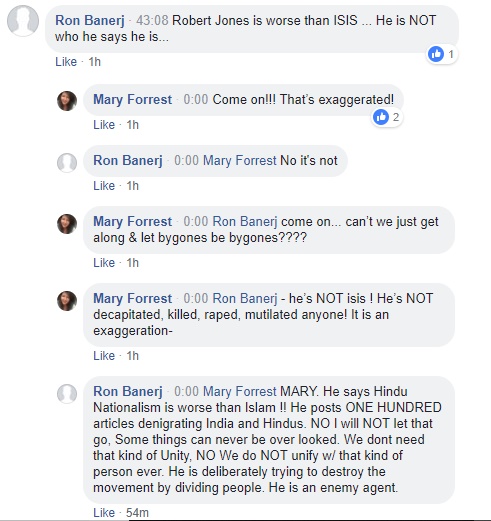 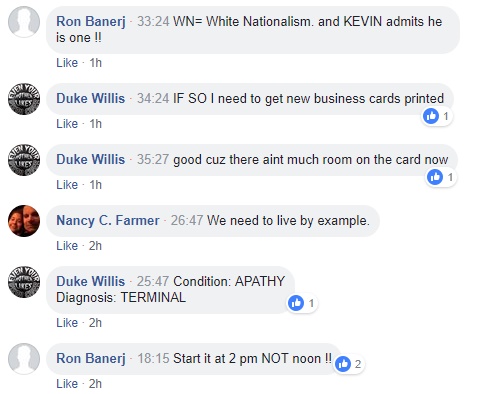 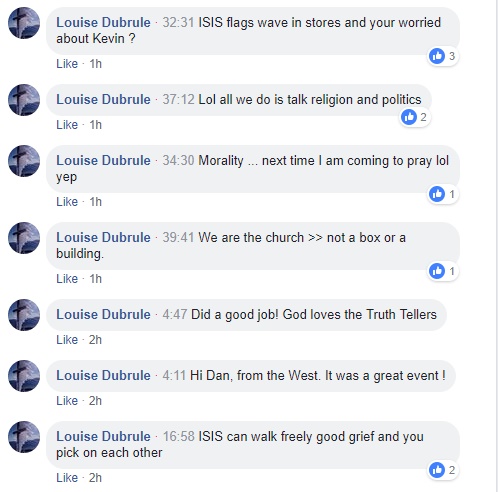 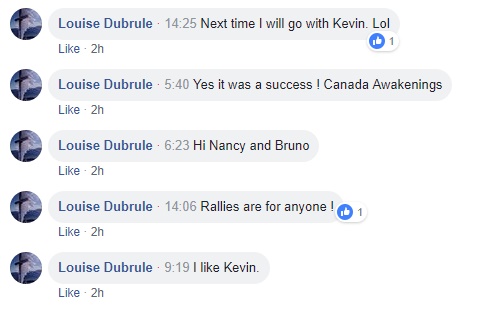 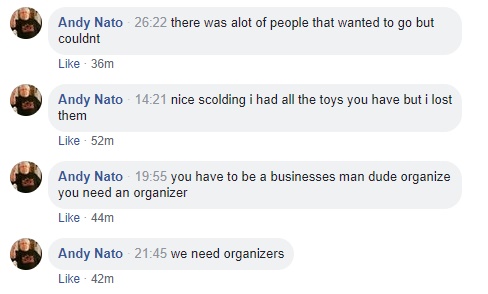 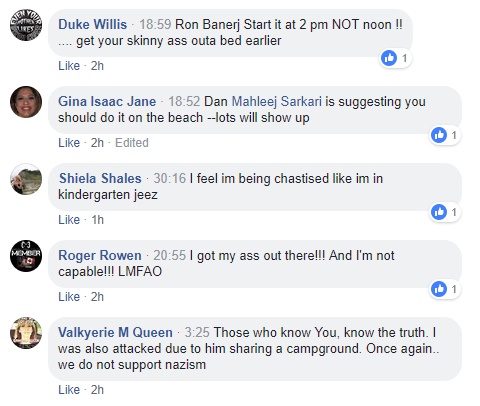 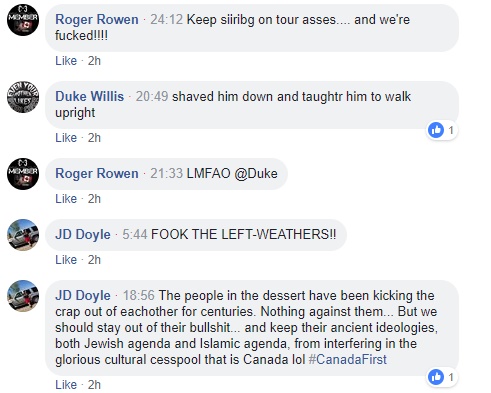 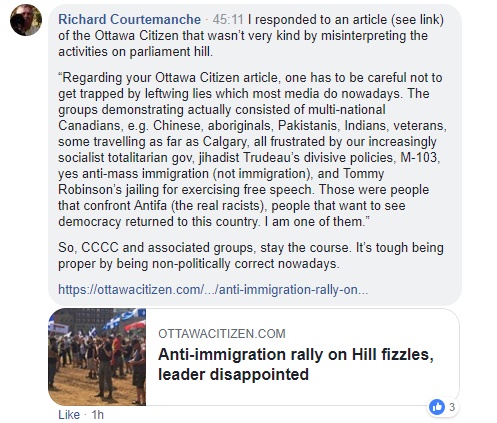 Yeah.... these people think they are going to save the country from the tyranny of a man who wears wacky socks.

I'll finish this off with a little passive aggressiveness and some of the subsequent responses: 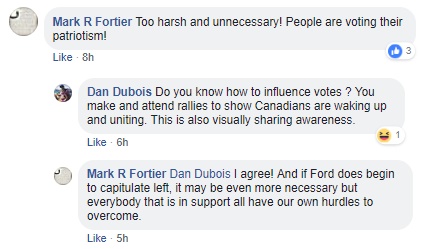 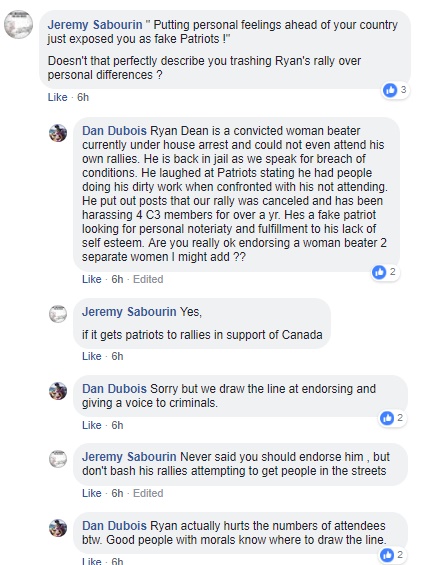 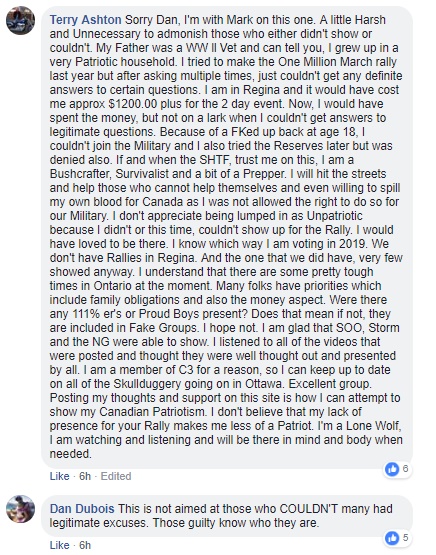 Wow, I can't believe I'm just discovering this page and these Nazis. Wow, scary stuff. I hope they remain a huge minority in our beautiful, Multicultural country. This guy has serious issues. Is there any way we can deport HIM? lol Thank you for your wonderful page.