Dog whistles have a long history in politics. During the 2015 federal election, then prime minister Steven Harper spoke of "old stock Canadians" in order to stimulate the Conservative base, especially after the Federal Court ruled that a woman wearing a niqab could take the oath of citizenship; Mr. Harper denied that his comment was intended to create racial or religious divisions, but it is clear that certain segments of "the base" certainly believed that they were the ones being spoken to and that the message was to get out and vote Conservative if you don't want "those people" changing "your" country. During the leadership to replace Mr. Harper as party leader, Kellie Leitch offered her own dog whistle when she suggested that immigrants be screened to ensure that held what she regarded as "Canadian values." Again, she denied that her target was Muslims, but her supporters seemed to wink and say, "yes, we know you have to say that to the press but don't worry because we know exactly what you mean."

In Ontario the Progressive Conservative Party is, despite the momentum of the NDP, still poised as of right now to potentially form the government after the June 7 election. Party leader Doug Ford also appears to have engaged in dog whistle politics when he spoke of "taking care of our own" regarding the issue of immigration. While Ford denied that he was throwing red meat to a segment of his supporters that hold xenophobic views, that base also winked and said, "don't worry Dougie, we hear you": 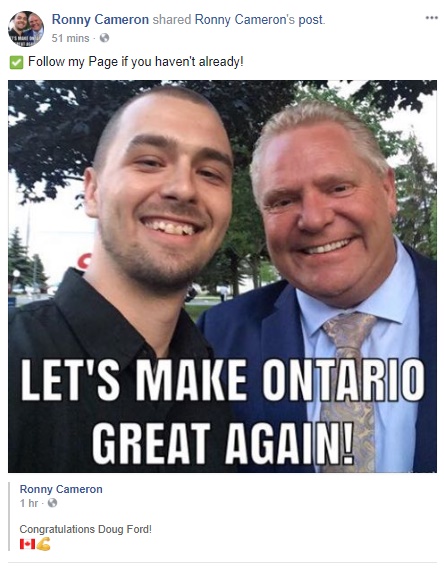 The reality is that Ford hasn't shied away from the more toxic of his supporters:

Ford has also garnered support from hate groups such as the Proud Boys:


Recently Ford was photographed with Timothy Gavin Reid, a member of the Proud Boys : 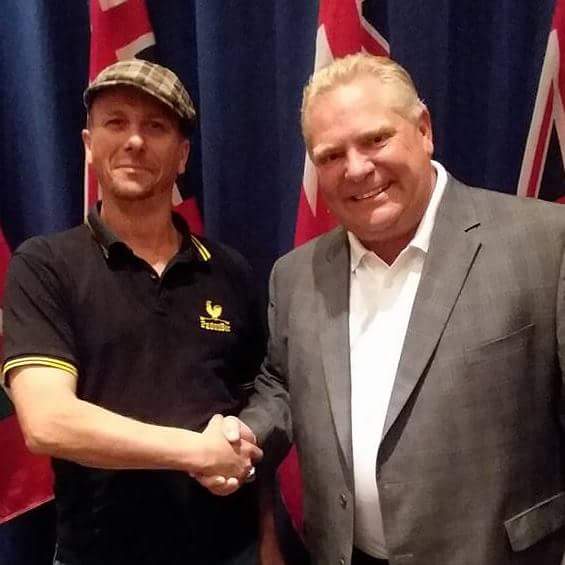 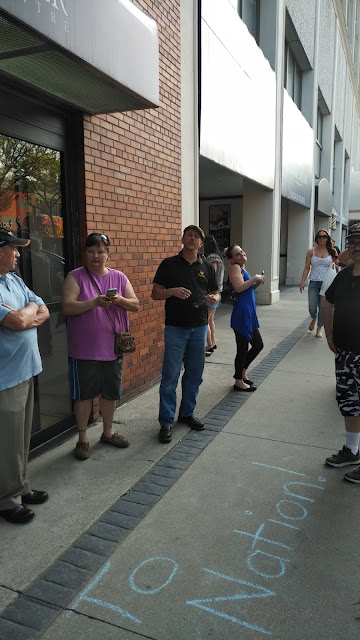 Earlier this month, Timothy Gavin Reid was handcuffed after appearing to assault an anti-fascist counter-protester during a rally organized by the Islamophobic Pegida Canada: 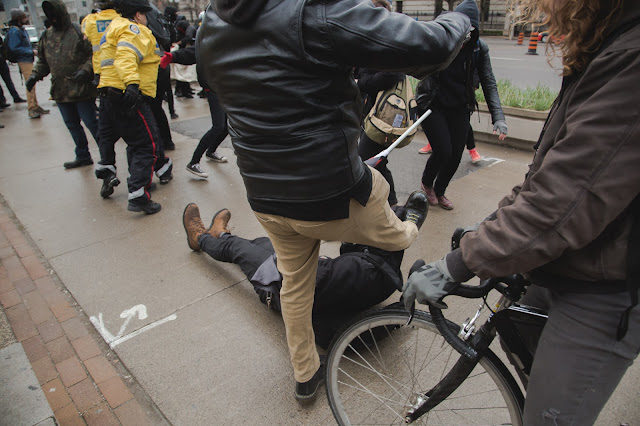 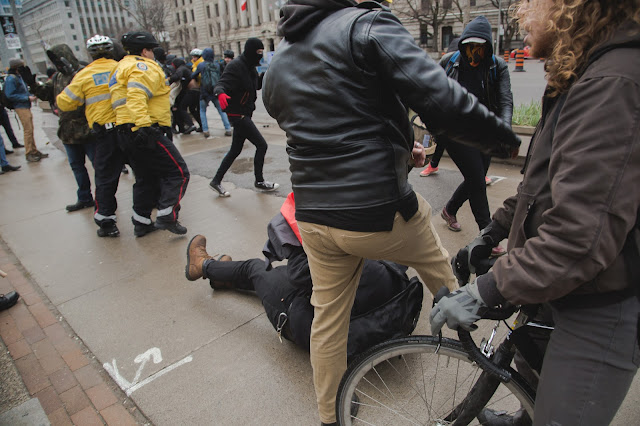 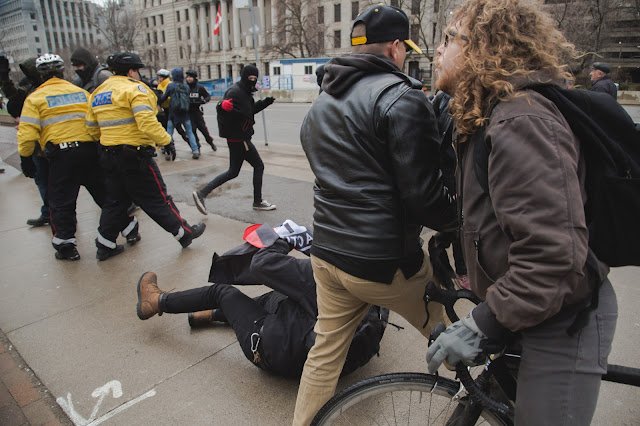 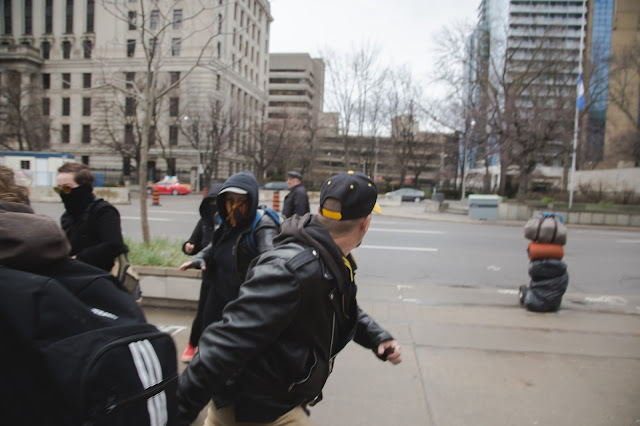 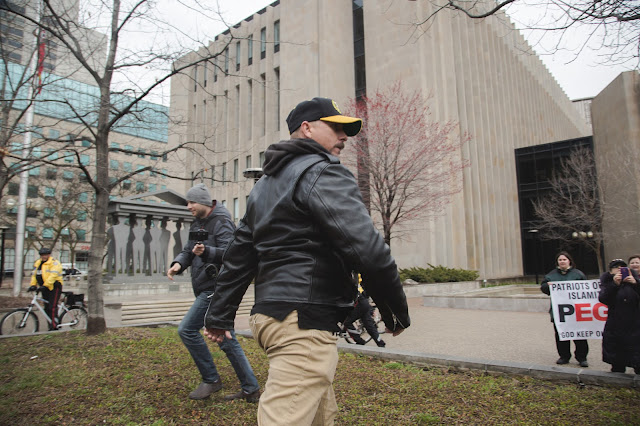 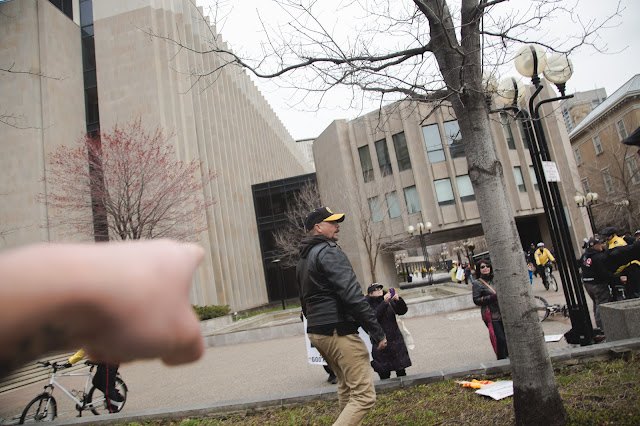 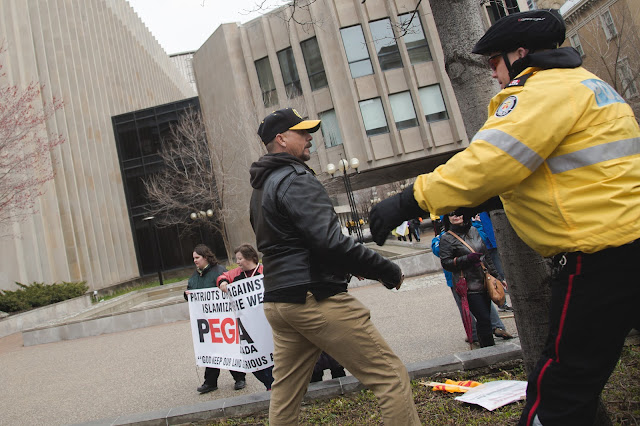 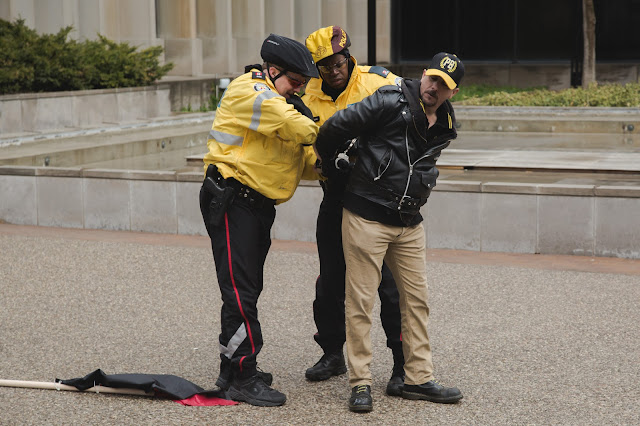 ARC certainly isn't the first to note Ford's flirtation with the far right in his effort to become the next premier of the province of Ontario:


I don't think it is unreasonable if journalists start asking some probing questions regarding Mr. Ford's views and his apparent willingness to be associated with extremists.
Posted by Kurt Phillips at 17:04

Why have we not heard our suppostedly great democratic leaders speaking out about the horrible things going on in the U.S.? Children are being taken (and lost!) from parents who are fleeing oppresion. The U.S. borders Canada and yet we remain silent. SPEAK OUT!!!!