Yesterday CBC News posts a story concerning Barbara Kentner who was murdered when a trailer hitch was thrown at her from a moving vehicle. The article focused on lies about Ms. Kenter, a First Nations woman, being disseminated on social media:


[Nicholaichuk] noticed a Facebook comment from someone debunking a long-shared lie that Kentner had been previously involved in an assault on a 15-year-old boy that left him with a caved-in eye-socket. Nicholaichuk said she wanted to get to the "bottom of this" and began sifting through posts, primarily from the Real Concerned Citizens of Thunder Bay Facebook group.

"When I sat down and tried to trace this rumour and I kind of put all these screenshots together of misinformation being spread and just outright hate, it was really shocking," said Nicholaichuk. "The whole story people were basing this on was fabricated. I realized I needed to get the word out there as soon as soon as possible."

Eventually the story was traced to one man using the pseudonym Gregory Lusko of Thunder Bay, however his real name is Tyler Jefferies which immediately jogged this writer's memory. Though he had fallen off ARC's radar, Jefferies is someone who has deep ties to the racist right in Canada: 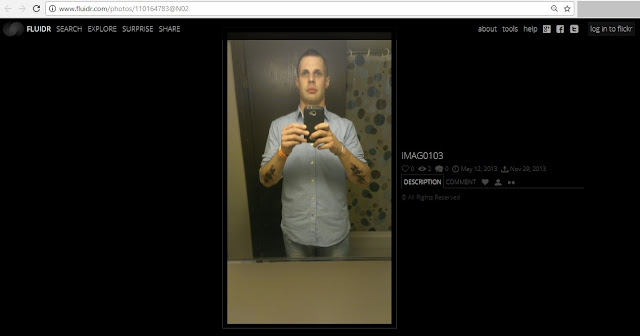 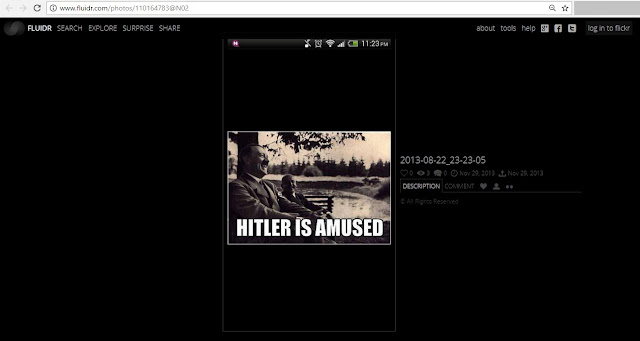 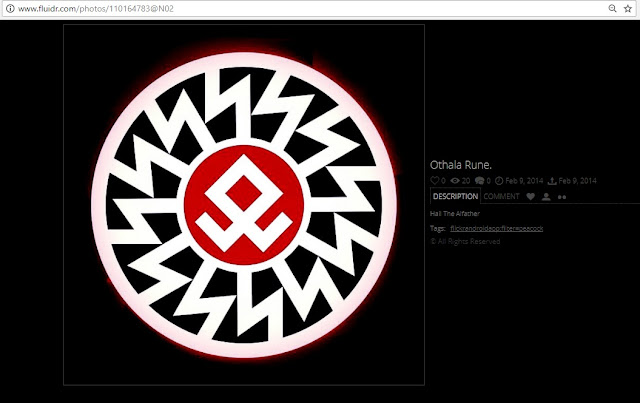 ARC had other files on Jefferies on a database which is unfortunately down right now and I'm uncertain when it will be online again, but I don't doubt that others who monitor individuals associated with the racist movement in Canada will remember who Jefferies is.

The CBC News article contacted Jefferies who admitted that the story he told was not true: 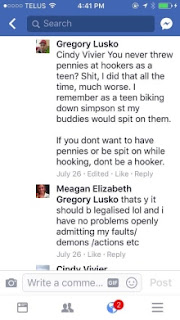 CBC News contacted Jeffries about his posts. He said he was "wrong" and that he never knew the family of the boy.

"I was bullshitting about that," said Jeffries, in a telephone interview. "I heard it from a buddy and he heard from a buddy's buddy."

Jeffries, who says he has friends from "all ethnicities," maintained his belief that Kentner was a "monster" because she allegedly intimidated a witness — something that was never proven in court.

"Do I go around throwing pennies at hookers at the age of 35, no, absolutely not," said Jeffries, who was banned from the Real Concerned Citizens Facebook group.

If I have one argument with the CBC article it is that Jefferies admitted that, "he was wrong," at least the "admitted" part. Given what ARC has learned about Jefferies, it would seem that truth isn't really something he cares about all that much since he has adopted the rhetoric of the alt-right and has become a rather stereotypical 4Chan, Donald Trump supporting, troll. And he seem pretty damn proud of himself: 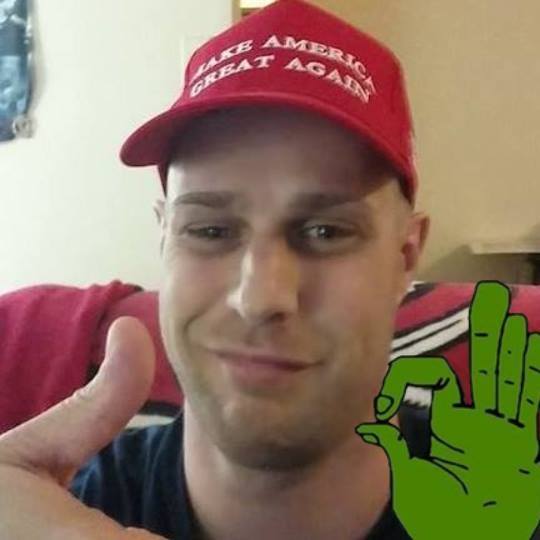 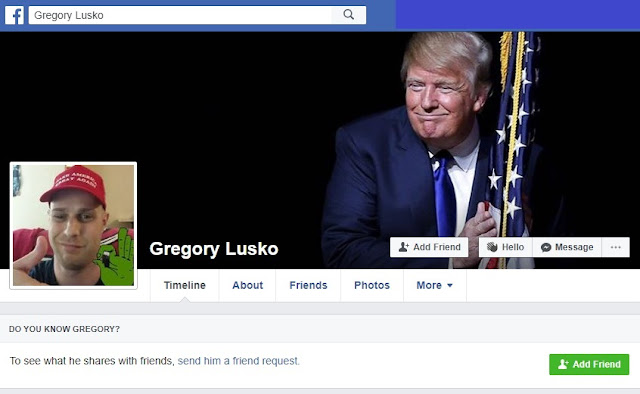 The screen shoot above is one of two that Jefferies uses. A selection of some of his posts on, "The REAL Concerned Citizens of Thunder Bay" were posted using his real name until he was banned: 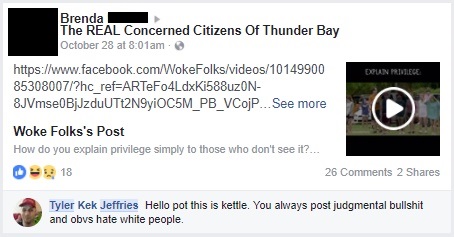 He also maintains friendships with people who are currently associated with far right, racist, activities: 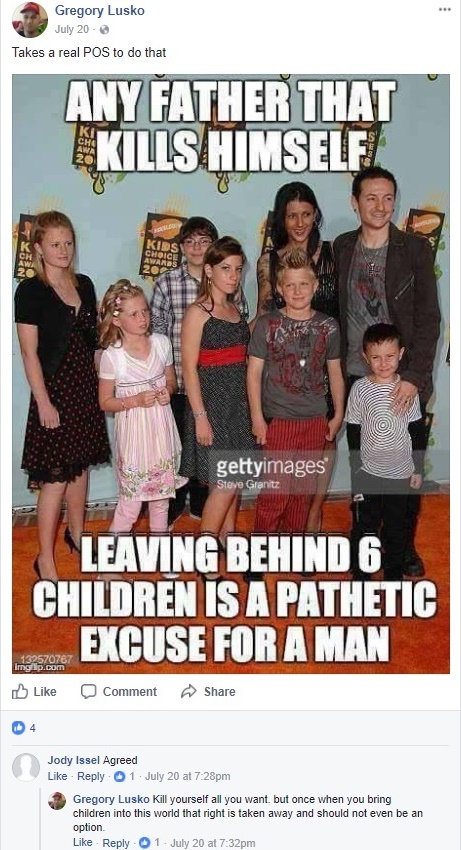 Jefferies also maintains a twitter account which seems to be used almost exclusively for trolling people on the left; reading through his tweets it appears that he has an alt-right dictionary beside him that he refers to frequently (it is a bit ironic that the "red pilled" are so unimaginative and derivative): 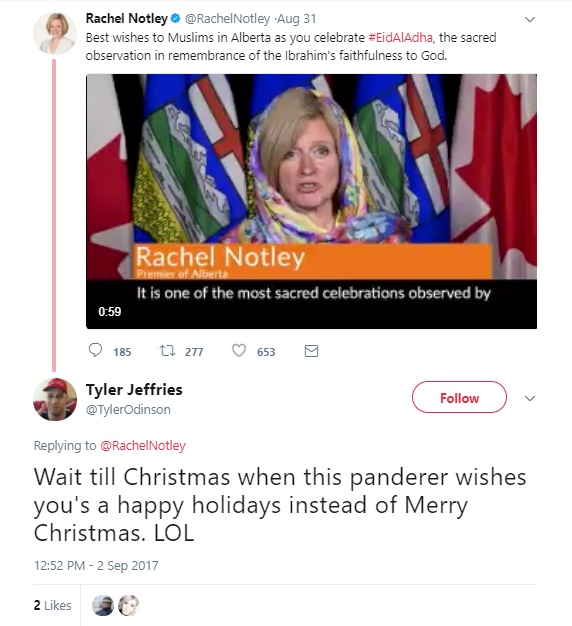 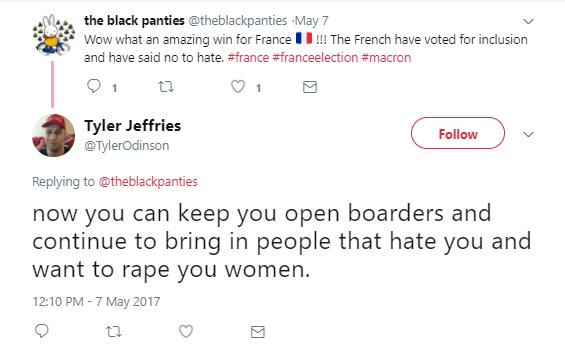 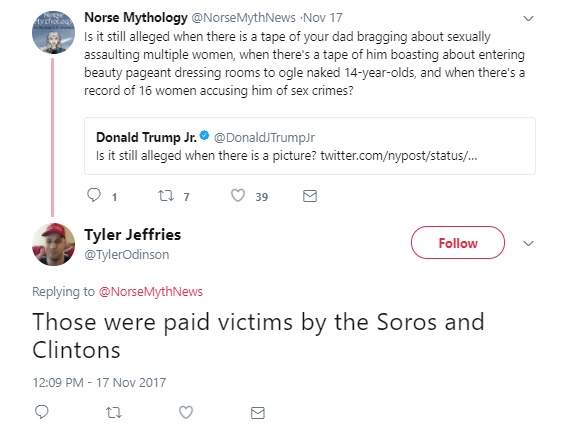 And he of course references Charlottesville: 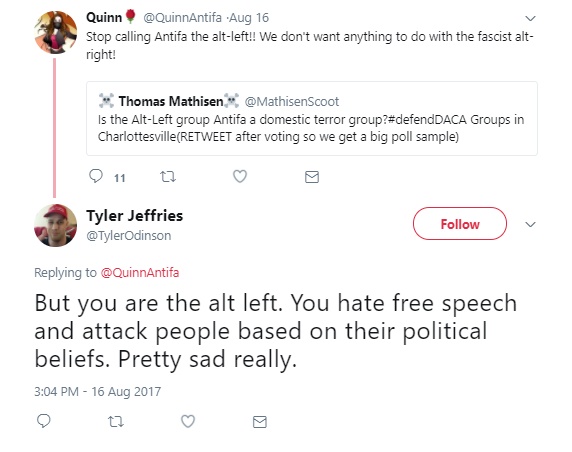 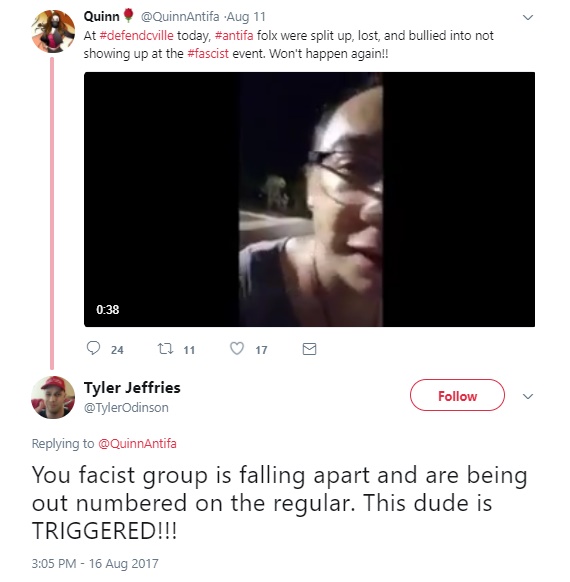 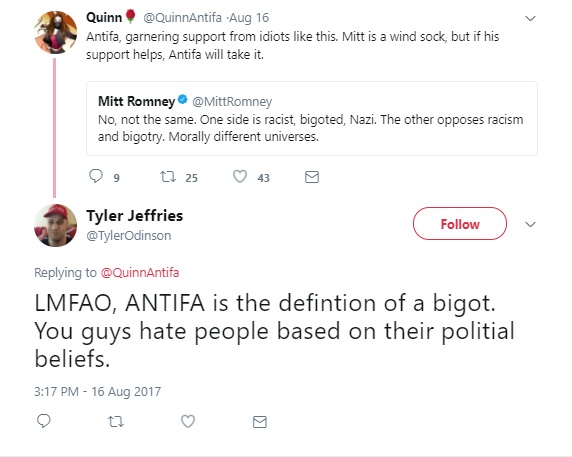 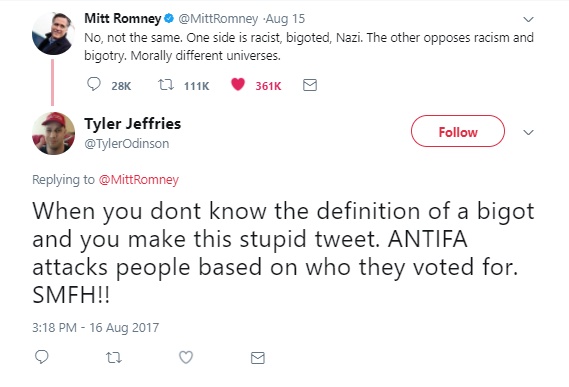 Apparently being "red pilled" means parroting the language of the alt-right as if it is a mantra because.... you know.... they are critical thinkers.
Posted by Nosferatu200 at 17:35