Jewish Defense League vs. Students for Free Discourse and Your Ward News

When Evan Balgord broke the story concerning the flyering of the University of Toronto campus by alt-right members associated with both Ronny Cameron as well as the Facebook group "Students For Free Discourse" and which ARC later covered, we learned a few interesting facts:


Today all of this information crashed together in a beautiful disaster.

To be fair, Weinstein had "Your Ward News" in his sites as FAR back as October 31 (hey, better late than never I suppose). But as of today, his YWN target is a bit more specific: 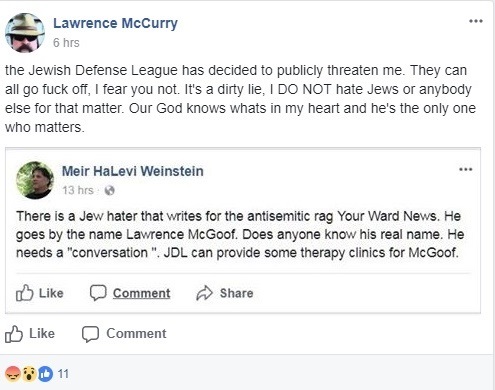 The subsequent thread discussing Weinstein's.... offer is quite illuminating: 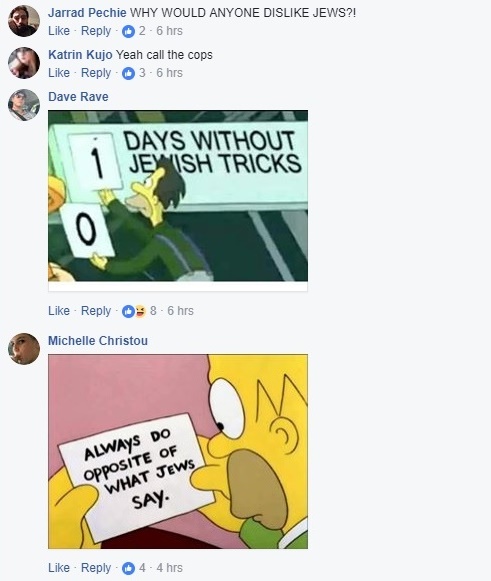 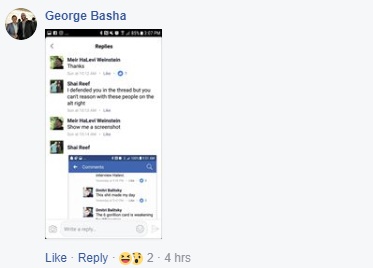 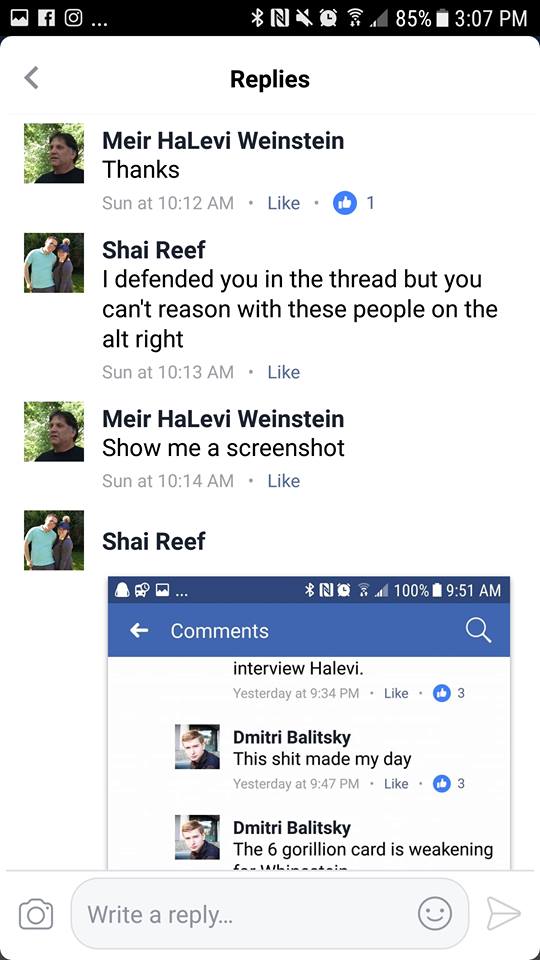 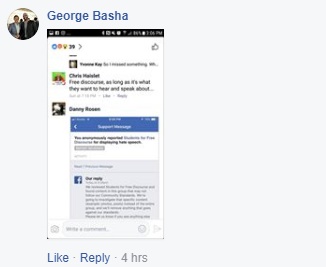 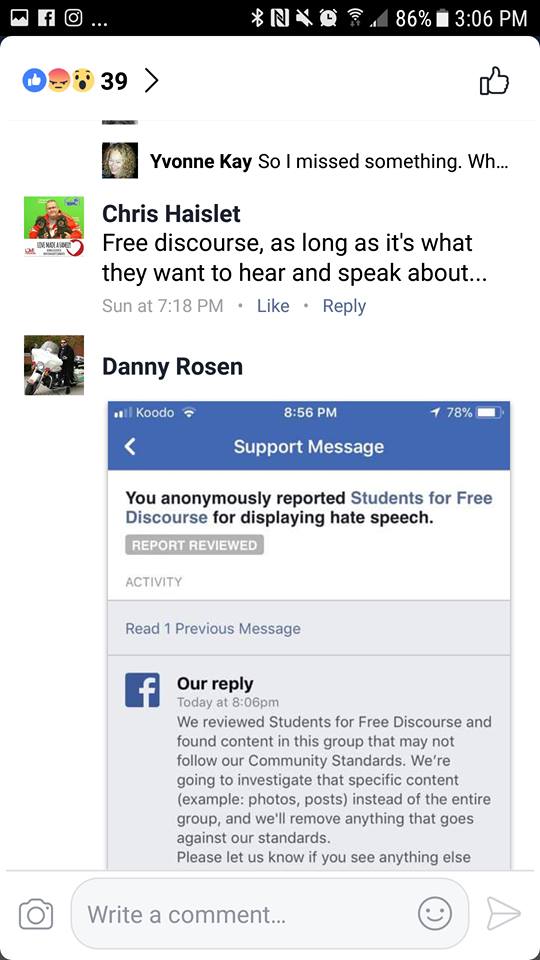 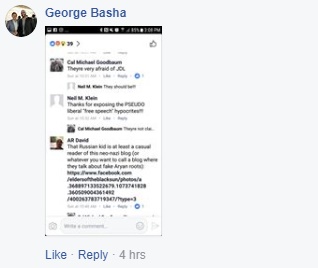 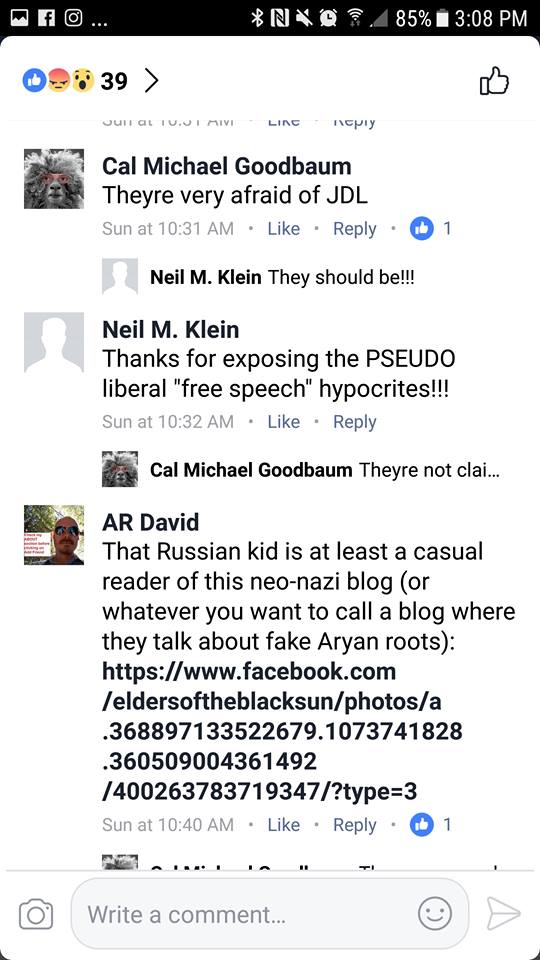 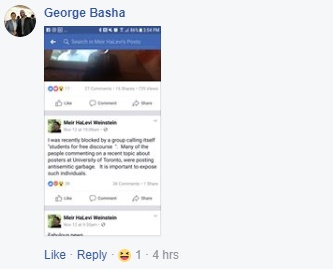 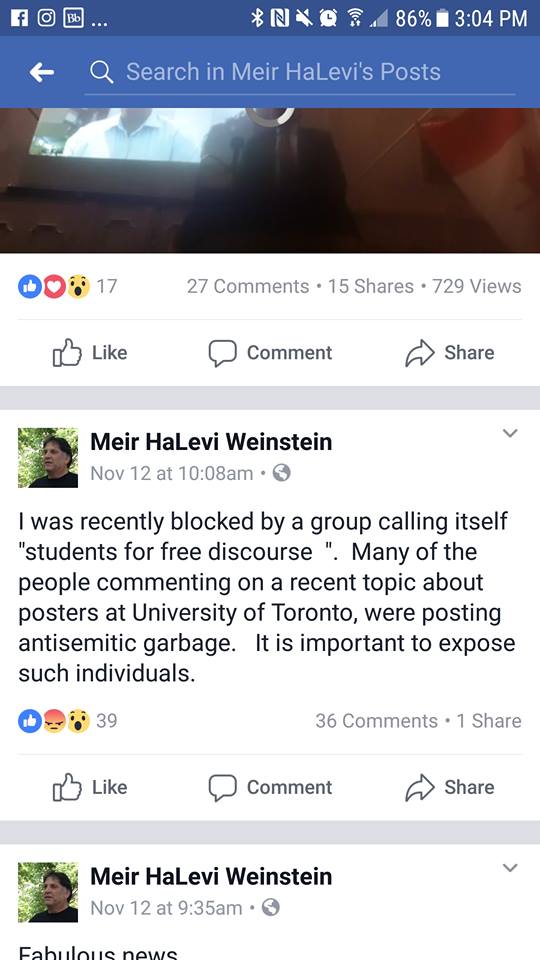 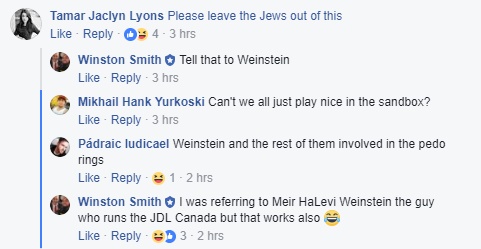 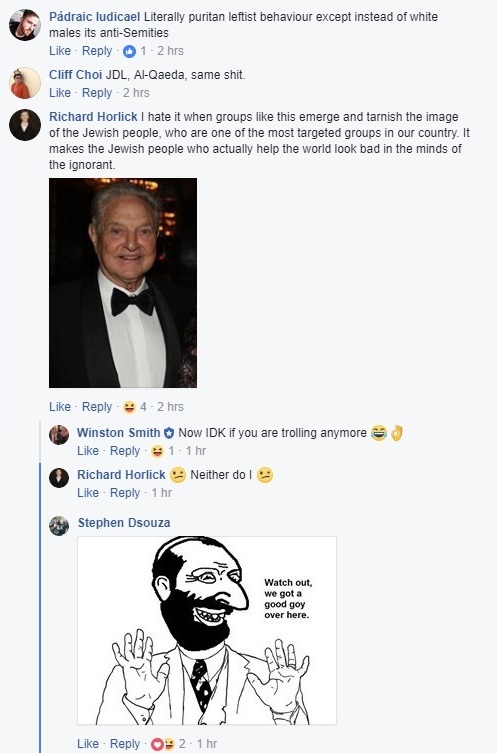 And just so ARC's readers know how Jesse Sanderson (aka "Winston Smith") feels about the last antisemitic caricature:

This discussion also brought back two individuals who ARC has covered in the past: 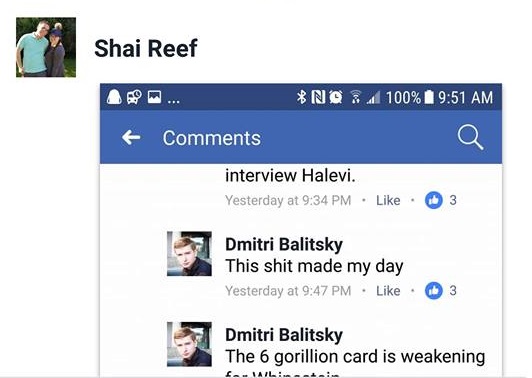 Both Dmitri Balitsky and Patrick Jolin were subjects of a story ARC covered almost two years ago regarding their involvement with Students For Western Civilization: 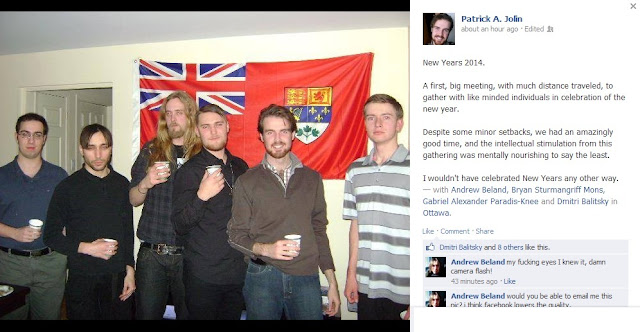 It is interesting to further note that, after being absent from university campuses for a little more than a year, Students For Western Civilization propaganda is again being disseminated at the University of Toronto: 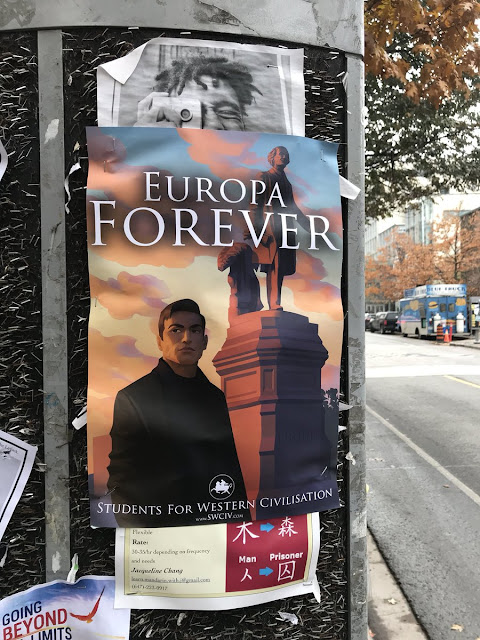 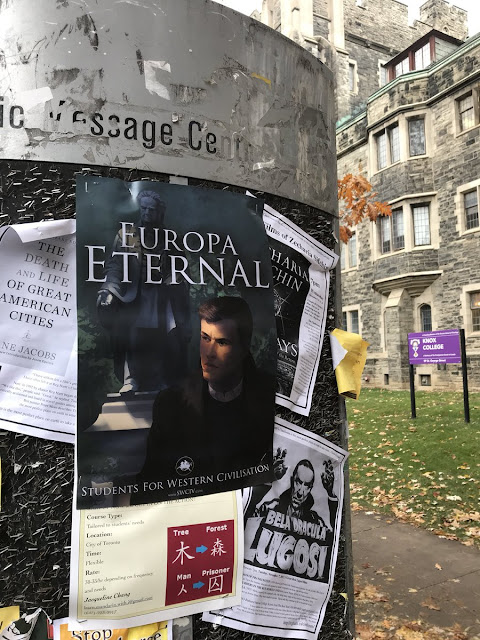 Why are white nationalists so in love with peacoats? And as for the posters, I think many of us have pretty good guess who could be responsible.

Back to the JDL though, ARC has to wonder how the revelation (which isn't so much of a revelation as it has been a raging five alarm fire that Meir has willfully ignored) that the people and groups the JDL has been associating with are rife with Jew haters (Muslim haters are perfectly acceptable) will affect their involvement in future protests.

Make some popcorn folks and enjoy the show.
Posted by Nosferatu200 at 20:59