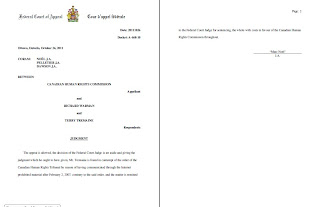 The decision wasn't unanimous, but the reasons are provided in an additional document: 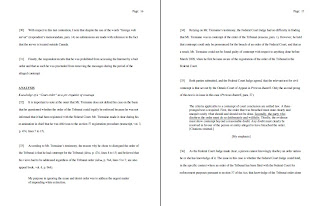 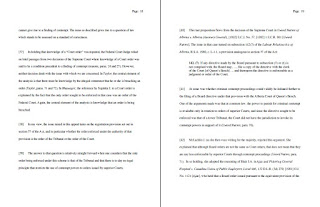 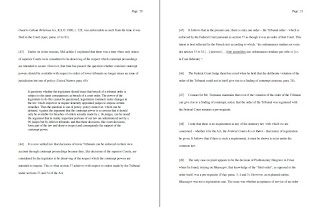 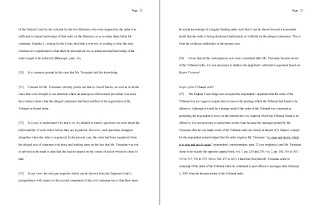 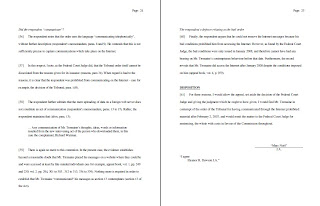 We await the temper tantrum from the usual suspects.
Posted by Nosferatu200 at 17:22

Might be something worth posting, maybe some of the current idiots will read and see that there's always a way out, even after that long time and with idiotic tattoos: