Photos Have Been Released

The Calgary City Police have released stills from the survaliance camera that caught the vandalism of the Jewish Centre in progress: 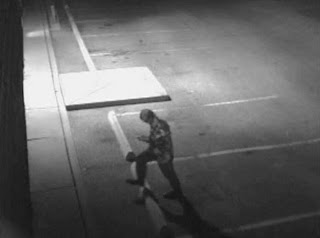 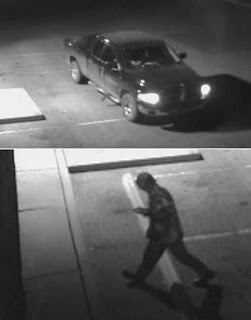 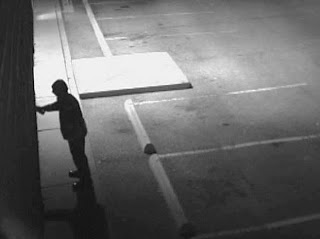 Not too much to go from based on these particular stills, but perhaps there's something that will jog someone's memory.

On a related note, McKee's little Eva Braun, "Natalie Sonne" has decided to get her two cents in now:

Which led to a post by another Canadian member:

Remember this whenever they claim they don't hate anyone. And given the skulking around in the dead of night, there doesn't seem to be a hell of a lot of pride either, white or otherwise.

Incidentally does anyone, when examining the vandalism that occurred this weekend and compares it to the vandalism done to Jason and Bonnie Devine's residence, note any similarity in style?

Too thin to be Marleau, and we doubt McKee drives a new Dodge pick up.

Thank you ARC Collective for being a "voice" to expose the hate that is still rears its ugly head periodically. It is vital that word gets out when these scumbags do their stupid deeds so we can all see them for what they are...purely misguided and cowards.

Keep up the excellent work ARC!!

The 2 swastikas are remarkably similar.