Hamilton is in crisis. It may seem alarmist to use that word, but when we review the events of the past year, it is impossible to come to any other conclusion. I believe I can speak for all of us at ARC Collective when I say that we are deeply troubled by the lack of support HPS has shown anti-racists so far, while government officials appear to mishandle the situation. There have been a few positive steps, including the beginnings of an independent review of police conduct at Hamilton Pride, but these steps are barely a start and do not go nearly far enough.

When developments occur in Hamilton -- both positive and negative -- it seems to us that everyone responding, including government, police, and the media, are missing the larger context of each individual incident. As a result, patterns are being overlooked and mistakes are being compounded. That's why Nosferatu, Yellow Vests Canada Exposed, and myself collaborated, along with consulting community activists, to create this living document. It is our hope that it will help everyone situate the latest events within the greater whole, and that maybe, just maybe, that will lead to new insights, questions, and possible solutions.

I originally intended to end this timeline at the close of 2019, but since it is clear the crisis will not magically resolve on December 31st, we will continue adding to it as long as necessary. We have done our best to put together a complete representation of events, however, we recognize that there are some we may be unaware of, or that things have been missed. If there is anything you think we should add, please reach out to the blog.

Not sure if you’ve seen this, but we compiled a helpful list of incidents where the far-right violently attacked protesters. We haven’t seen any arrests, so we thought this could be useful. Looking forward to the Proud Boys in handcuffs. https://t.co/v4TFdG1czA
— Yellow Vests Canada Exposed 🧛‍♀️🧛‍♂️ (@VestsCanada) December 4, 2019

This isn’t the first time a Yellow Vest has attacked someone at #HamOnt City Hall’s forecourt.

It’s just the first time the @HamiltonPolice have bothered to arrest someone other than the victim.#YellowVestsCanadaIsAHateGroup https://t.co/Yfw0kYWHiu
— The Hungover Pundit (@hungover_the) December 9, 2019 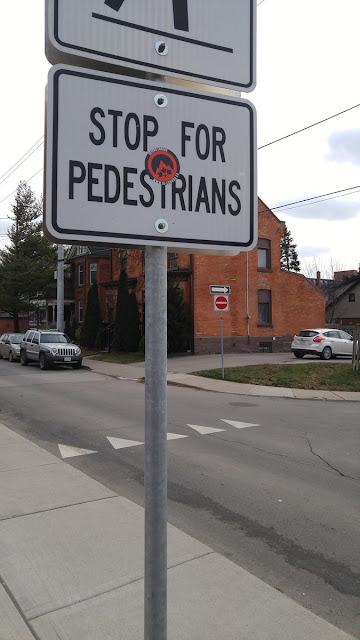 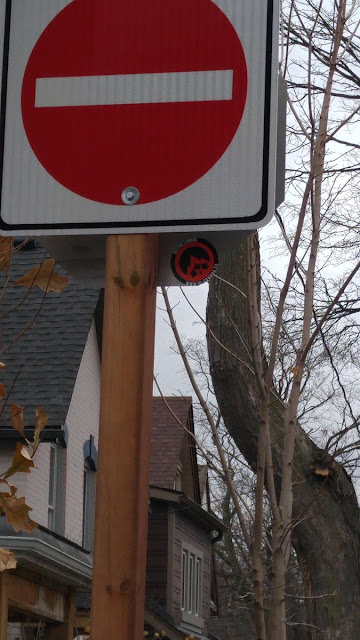 "We know from the data that no one will use that centre if there's a city-run centre that's only an online reporting system and a phone line. Then we lose that centre. The centre that everyone laboured for. There's a lot of not listening that's repeating." - Dr. Ameil Joseph, McMaster University

A new motion from @BCouncillor re: the anti-racism resource centre was just distributed. Since I know there are twitter folks in the audience interested in this, here it is pic.twitter.com/ptFGlM4kzl
— Samantha Craggs ⛄️ (@SamCraggsCBC) December 11, 2019

Over the last several months, Yellow Vesters such as Rick Boswick and Lily have been thanking the HPS for their service, and clearly indicating they believe the police are on their side Lily often attended rallies holding a sign that thanked HPS.