A who's who of racists, homophobes, and Islamophobes will be in Calgary this Friday through Sunday to participate in an event organized by the Calgary Street Church, a group with ties to the World Wide Coalition Against Islam, III% militia, and Soldiers of Odin; at least two of the Street Church's supporters have some connection with Kyle McKee of Blood & Honour.

Okay, "who's who" might be stretching it a wee bit. Basically they are mostly the same schlubs that ARC has been covering for years now: 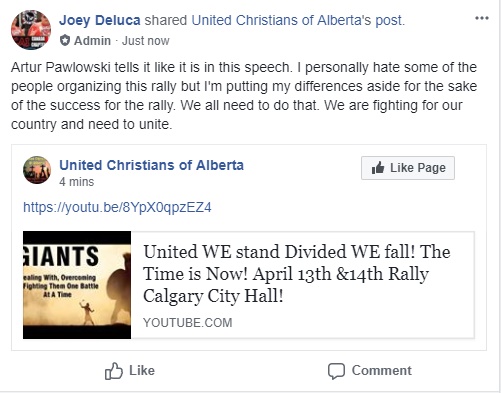 Well if that isn't a ringing endorsement I don't know what is.

The head of the Street Church Artur Pawlowski is organizing the event and is touted as one of the "special guests." Other guests are included in a poster published by Pawlowski: 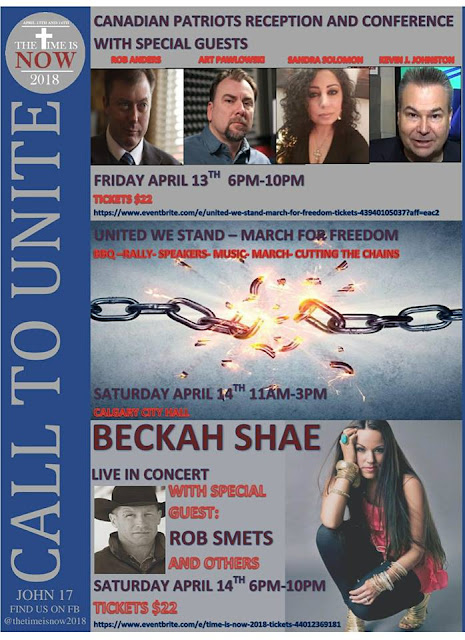 Oh, former Reform/Canadian Alliance/Conservative Member of Parliament Rob Anders.... are you really THIS desperate? You had more dignity as a plant for James Inhofe during his run for senate in 1994:

Yeah, Rob Anders, a man consistently named the worst MP by all parties during his time in Parliament and embarrassment personified, is one of the guests. So Is Kevin J. Johnston, a man currently up on hate crime charges and whom this blog recently profiled regarding one of the more ugly misogynistic rants this writer has witnessed in some time.

Sandra Solomon will also be speaking and while her stature amongst her fellow Islamophobes has taken a hit over the past several months given her divisiveness, stunts like what she pulled in late March as well as more recently would certainly make her a welcome guest in this particular crowd.

Regarding the first incident in which Solomon tore pages from a Koran (placing them on the windows of cars in a mosque parking lot) and then entered at least one mosque to berate worshipers, Solomon posted a video response which I won't publish because, dear god, she is long-winded: 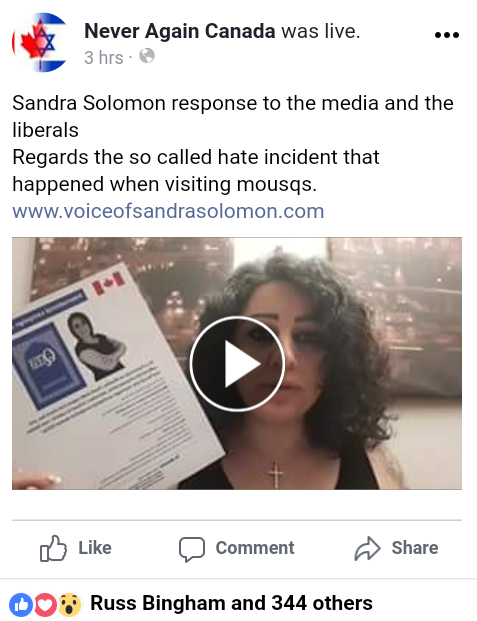 But her video did bring up another person of interest who, while not a "special guest" also appears to be planning on attending the Calgary event this weekend: 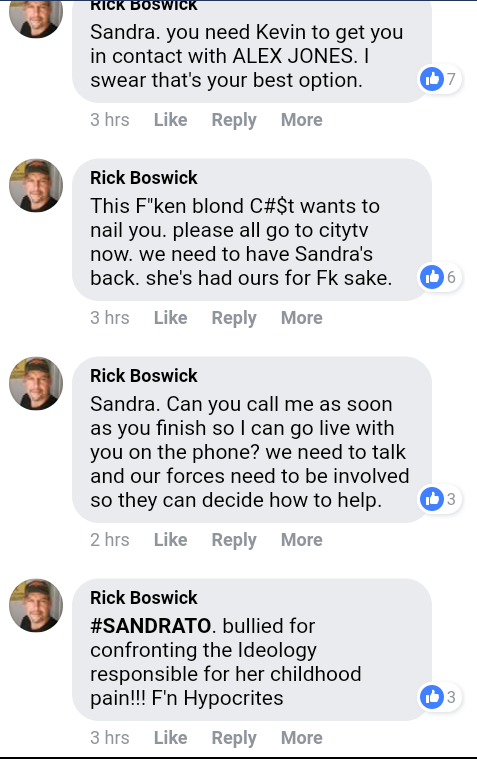 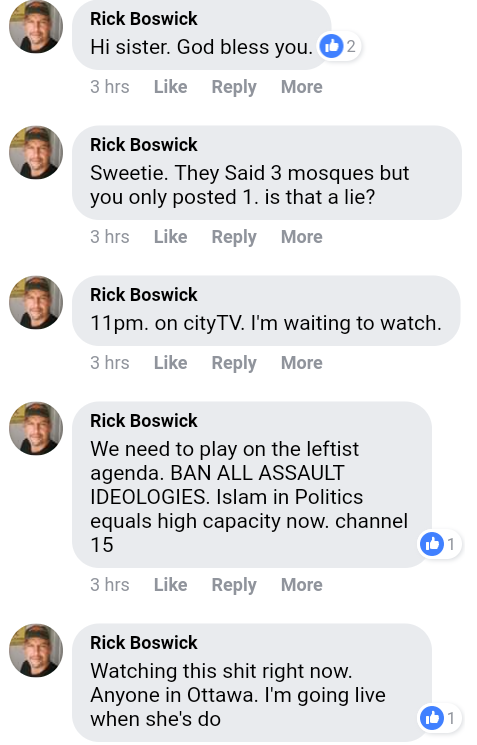 Rick Boswick is the current Vice-president of the ridiculously named Canadian Combat Coalition. Here he is with Solomon talking about the event in Calgary:


Rick is currently crashing at Solomon's place. Prior to the video above, he posted a profane, misogynistic, and unhinged rant in which he admits to having plead to charges related to a death threat and harassment because, you know, of course he did:


Have I mentioned that these are the same folks who think the government should permit people to carry concealed weapons?

There are others who I expect to attend. Evidently Steven Myatt will be in Calgary to speak to "legal experts" concerning his efforts to charge Trudeau with treason, or sue him, or something. Really, Myatt is becoming increasingly unclear as to what his motives are. And Ryan Dean may very well show up.