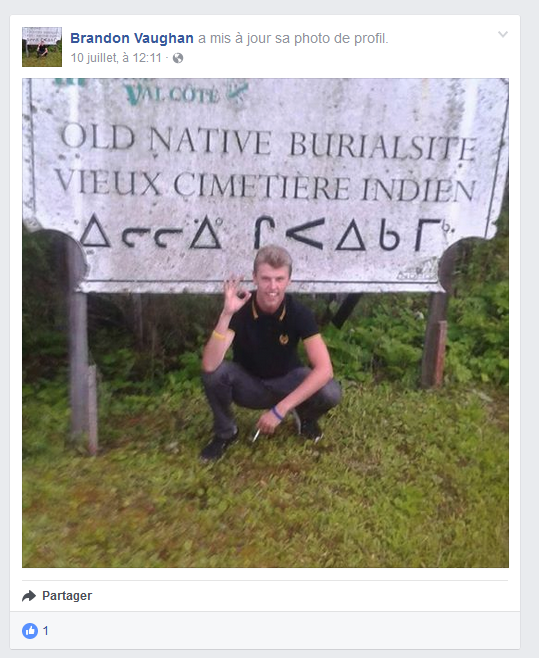 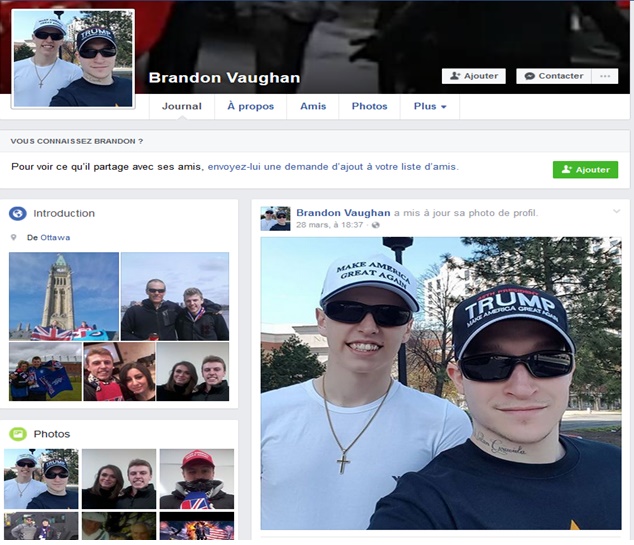 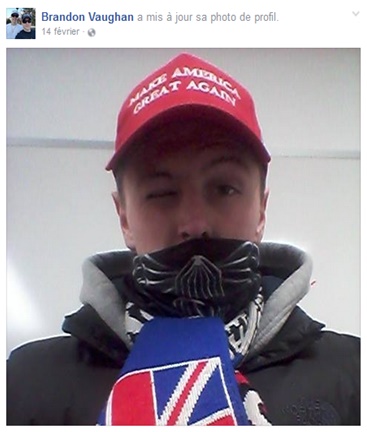 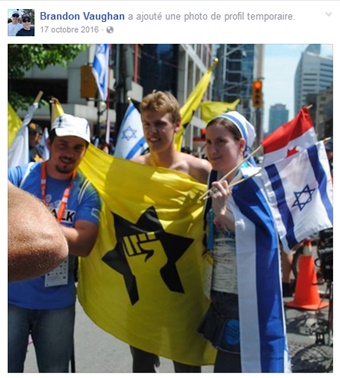 #EXCLUSIVE: The CJN has learned the identity of a second Canadian man, Brandon Vaughan, who has been charged with assaulting a Palestinian-American teacher at an @AIPAC conference last March. https://t.co/KB3bm0iEKB
— Canadian Jewish News (@TheCJN) April 18, 2018

Evan Balgord has tweeted about this story here:

Proud Boy & JDL affiliate Brandon Vaughan of Ottawa indicted by U.S. grand jury in beating of Palestinian-American man. Second JDL member to b charged in the 2017 attack. In video, you can see Vaughan (white stripes on arm) kicking the victim on the ground https://t.co/Mftpfwj4r7
— Evan Balgord (@ebalgord) April 18, 2018

Last time I saw Vaughan, he was being arrested face down after shoving a demonstrator in the chest on Parliament Hill in Ottawa. CJN article on U.S. indictment here: https://t.co/oG02nfs9sq
— Evan Balgord (@ebalgord) April 18, 2018 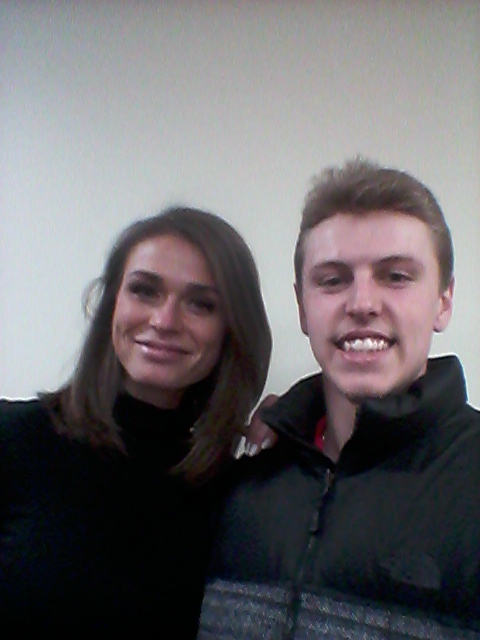 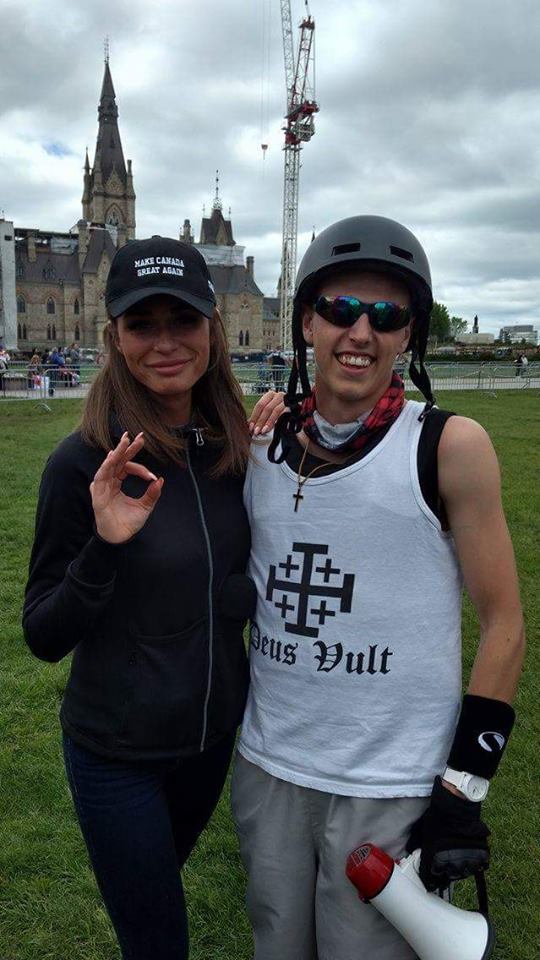 I am part of the political " right " , but this kind , or any kind of violence , by either side does nothing but make either side look like a bunch of mindless goons . I of fully understand that both did clearly have Thier own points of view , but all that gets lost when this type of idiocy takes the forefront of any movement . So, my message to arc , don't stop exposing this type of negative conduct , for , I will , I hope , weed out the trouble makers on both sides , allowing the rest of us , whom I hope are more sound minded , to actually accomplish something that will be beneficial to all Canadians .