As ARC readers are already aware of, there were some protests that occurred in the country this past Saturday targeting the sitting government (especially the prime minister), Muslims, refugees, and immigrants. The big show was to have been in Ottawa when a million Canadians were to have marched on Parliament Hill to demand the immediate resignation of Justin Trudeau and the removal of the Liberal Party from power because.... reasons I guess.

Even before, one of the main organizers tried to tap down expectations suggesting the number would be between 1,000 and 30,000 people. The right-wing "media" that covered the event suggested the number who attended was 5000, a number that our friend from the Cultural Action Party embraced and disseminated to his readers: 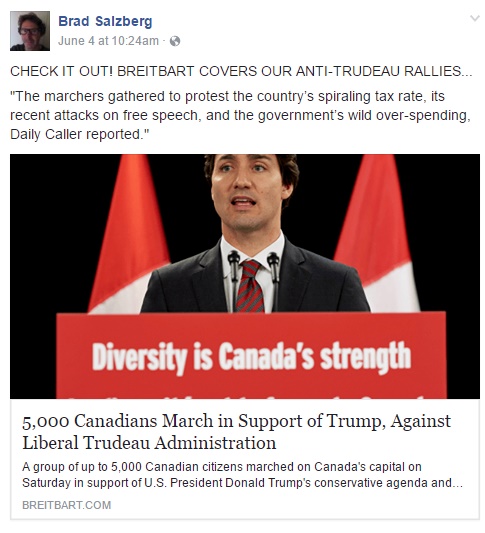 So basically, Breitbart is depending on The Daily Caller who didn't attend the event but is sure that the protest resulted in 5,000 Canadians showing up.

Oh yes, they were a "tad off" alright! 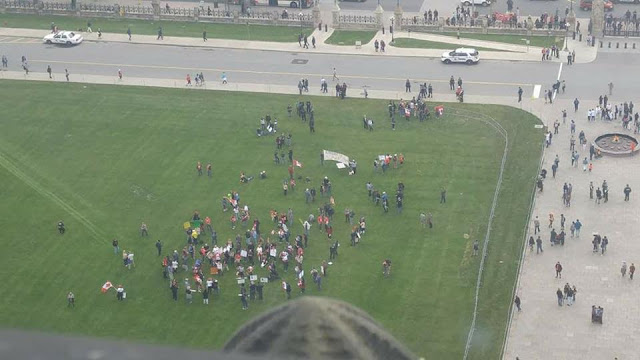 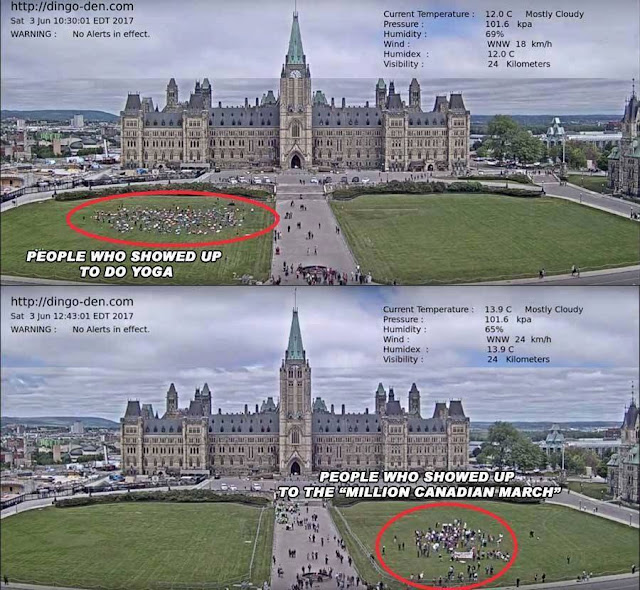 Mike Waine, one of the organizers of the event, tries to put a brave face on claiming that, if one considers all the cities were similar events took place, there were probably close to 3,000 Canadians protesting against Trudeau and Muslim refugees across the country: 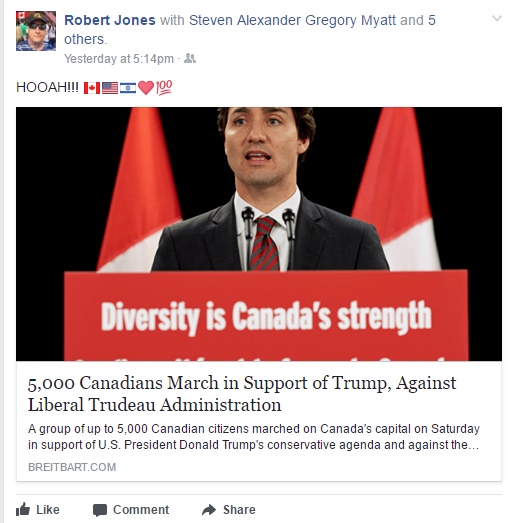 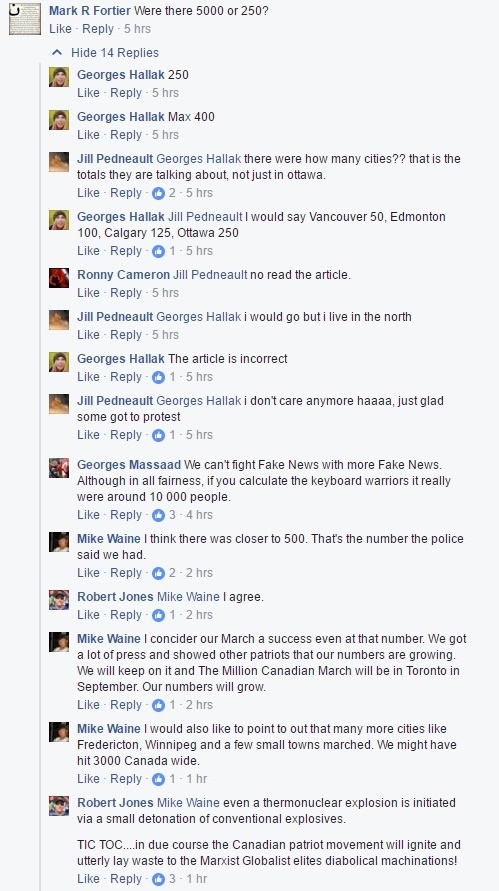 Yeah, even if we were to use what looks to still be inflated numbers, there would be about 680 protesters across a country of 37,000,000. If we look a the numbers more realistically, we're actually probably talking about 450 people max, or 999,550 less than a million.

The reaction to this failure has been trickling in. Some are trying to find the silver lining: 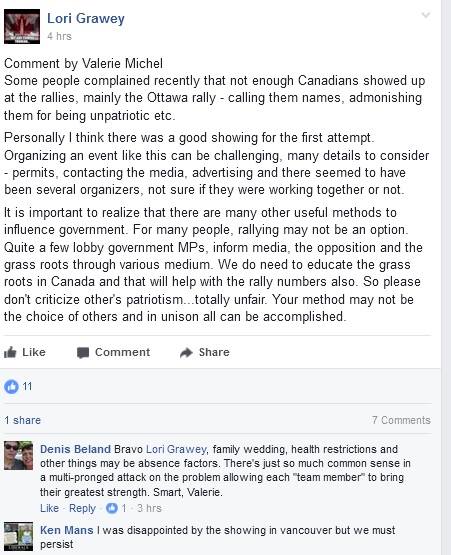 Others have decided there's no way to spin this as anything other than a failure: 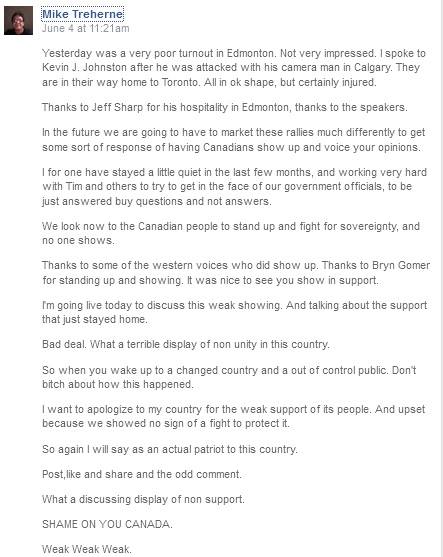 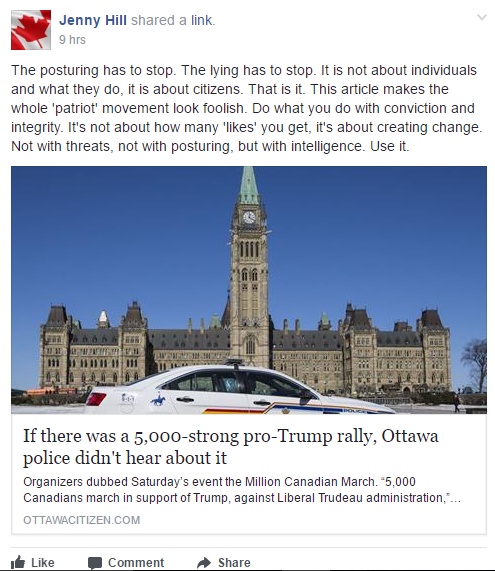 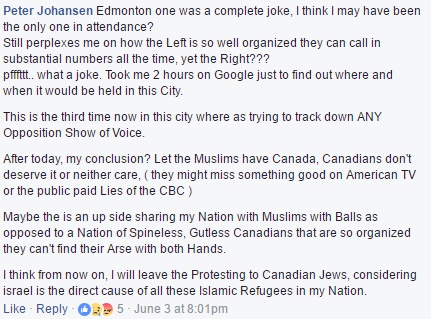 Speaking of Edmonton, ARC now has a decent video of the event (such that it was). An Bernard "the Roughneck" Hancock took a significant portion of his speech to slam Joey De Luca's WCAI.

ARC and those we're working with know that De Luca and the other members and associated of the WCAI won't understand this, but the June 3 protest they organized that they are trumpeting as an unmitigated success may very well turn out to be anything but.

We're not sure if De Luca understands the meaning of hubris or hamartia (though he could hardly be considered a tragic Greek hero), but I suggest he look up the terms. 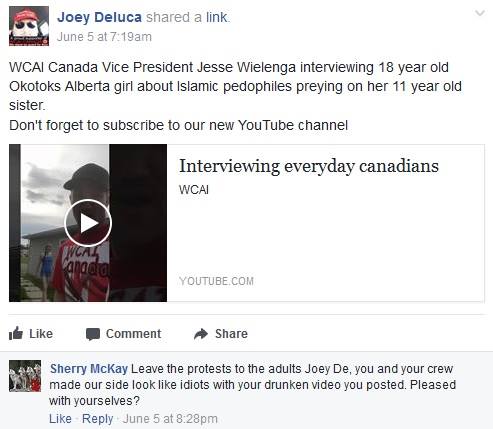 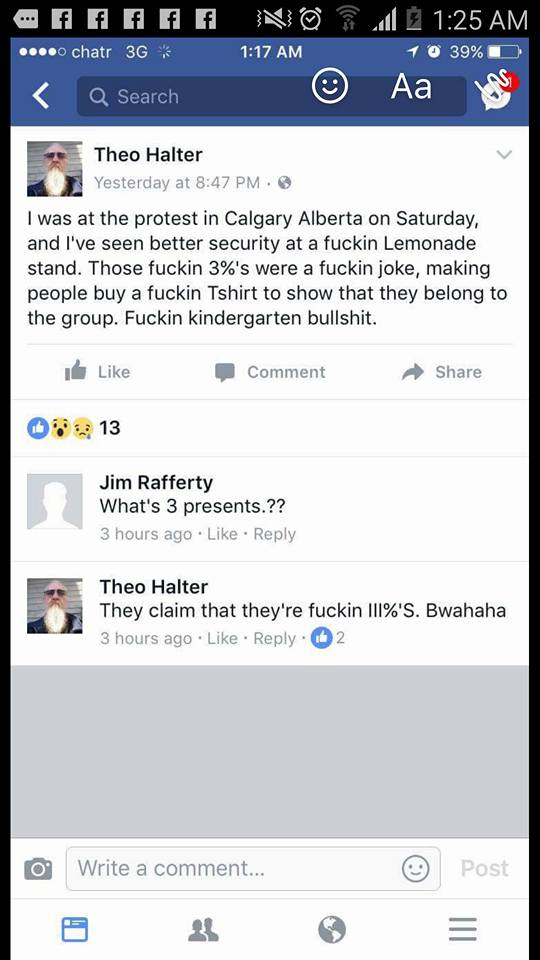 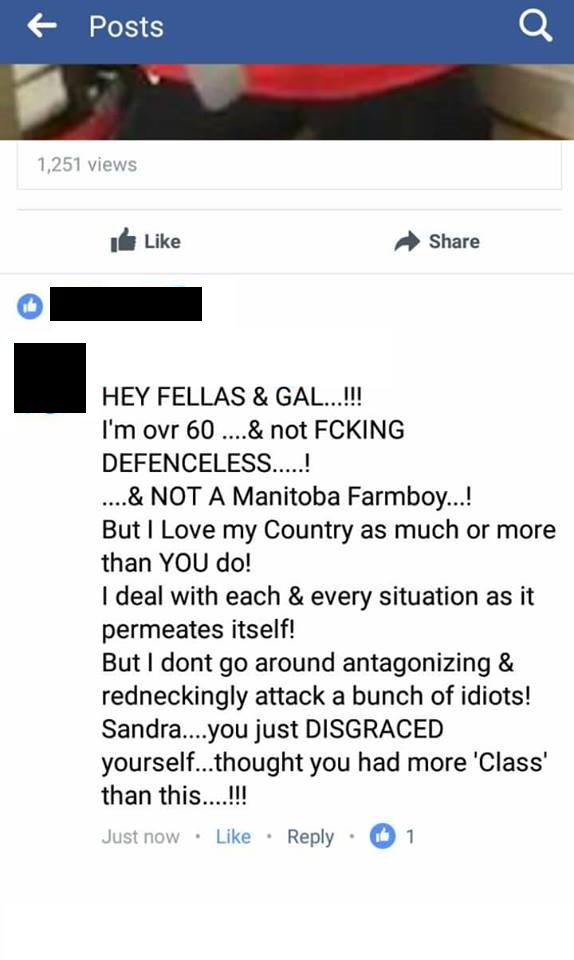 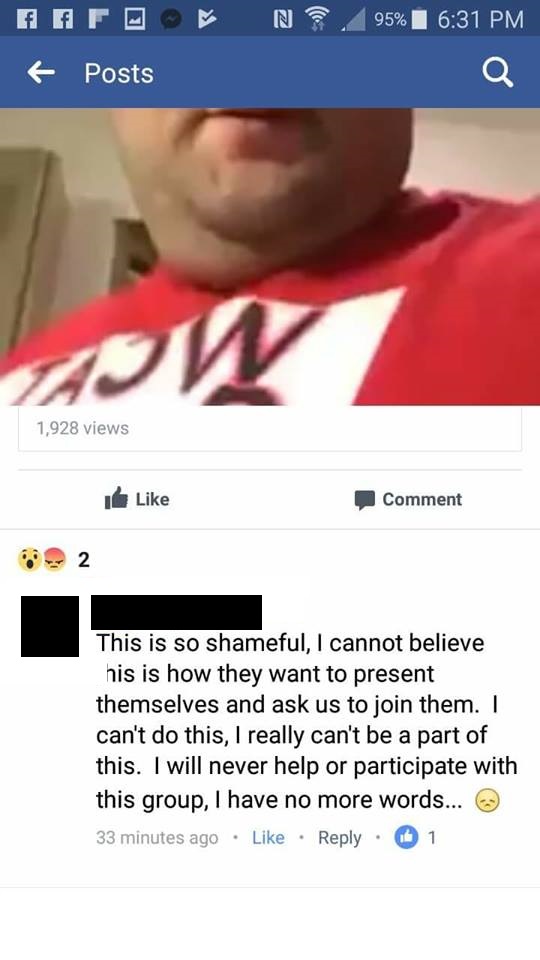