Among the stories we published on December 15 was a snippet on attorney David Faed who continued to advertise his services in neo-Nazi rag "Your Ward News" despite knowing full well the nature of the publication he was helping to sponsor:

Warman says he did not believe it when he was first told a lawyer was advertising in Your Ward News.

It is perhaps additionally concerning considering Mr. Faed is advertising his services which explicitly focus, among other things, defending clients accused of domestic and sexual assaults in a rag promoting jury nullification:

Warman says that in addition to the discriminatory content of the newsletter, it also advocates some troubling views concerning the justice system.

In the fall 2016 edition of the publication, one piece advocates “Jury Nullification,” which it describes as “when a Jury ignores the ‘law’ and the ‘FACTS’ AS PRESENTED TO THEM,” and instead rules “based on what they feel is MORALLY RIGHT.”

The piece goes on to list a number of principles juries should follow that include a demand that men who are accused of “non-violent sexual assault and rape” must be acquitted.

“To be involved with a publication that openly advocates obstruction of justice takes it to a whole new level. I would hope that Mr. Faed would then reconsider his position,” says Warman.

Mr. Faed also appears to have understood the gravity of being featured in the "Law Times" in such a negative light and didn't really take it all that well:

We aren't sure if he's as concerned about his prospective clients receiving a fair trial or his own ability to earn an income. A little more from column "B" we think.

But it appears that Mr. Faed's involvement with YWN may very well be a thing of the past as a friend discovered upon the online publication of the latest edition and confirmed by this writer:

There's a new Your Ward News out. The good news is there are even fewer advertisers. Thanks to Richard Warman's complaint to the Law Society, lawyer David Faed has pulled his ads.... The only advertisers left are that idiot Bahman Yazdanfar (Canaglobe management "consulting") and "Expert" Mortgage (a company which may be owned or otherwise associate with Sears given his involvement with the mortgage brokerage industry). There's also an ad for antennas but since they're being sold out of the YWN office this is an internal ad, a legacy of Sears' now cancelled show on a pirate TV station.

Upon further investigation, we also noticed a few other advertisers were missing, including Farmer Mark and the one looking for commission sales workers.

The number of people writing for YWN is now limited to Sears and land yacht Lawrence McCurry (yes, yes, we know we shouldn't fat shame him, but really we can't bring ourselves to care in his case). Robert James still seems to be doing the graphics, but we suspect he's happy to accept a corner of a warm room on a slightly soiled mattress as remuneration.

In the meantime, police still claim that there is an investigation into YWN, but we aren't holding our breath on that, especially considering McCurry as at least one former police officer as a friend on Facebook: 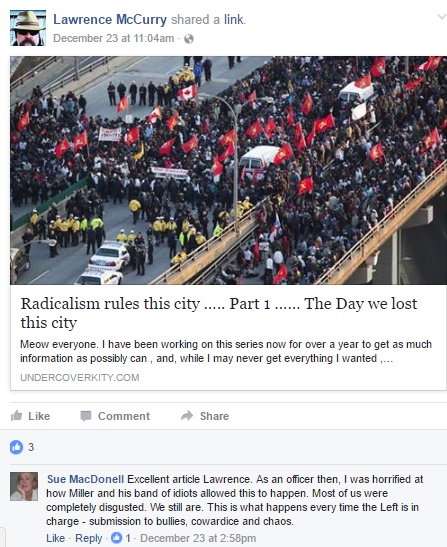 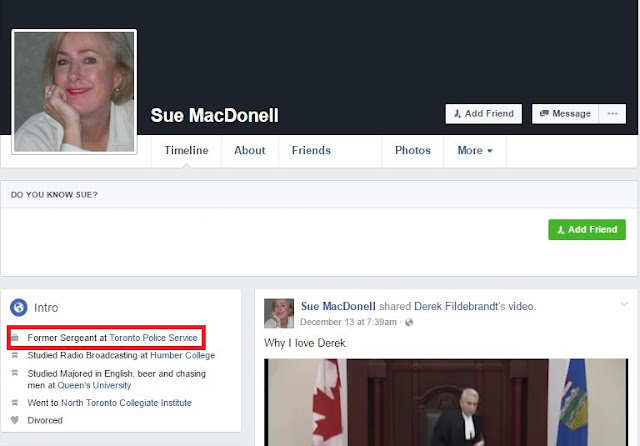 And she is just a treasure! 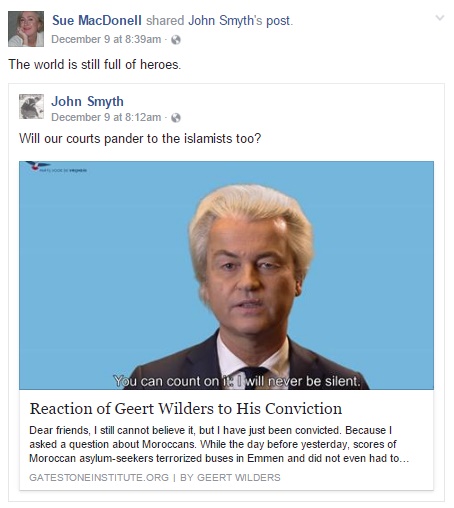 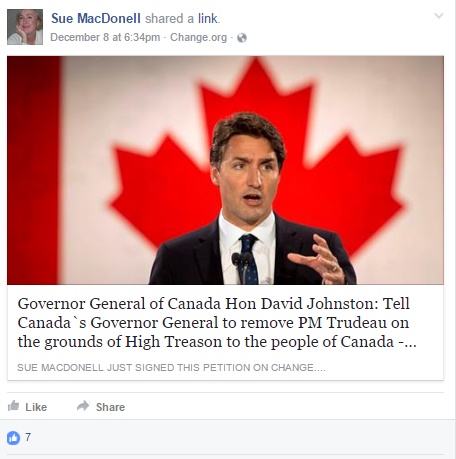 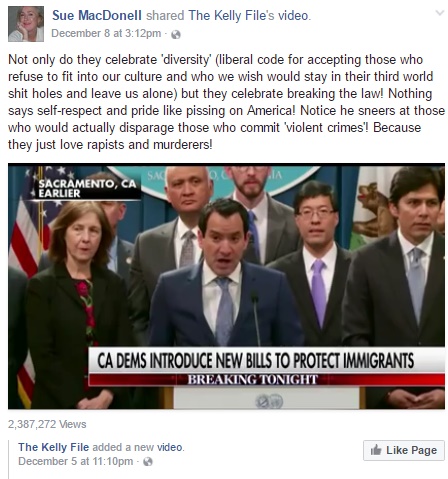 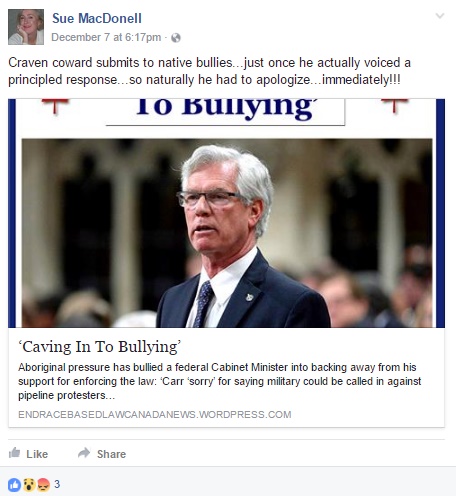 It might not be all that surprising for a friend of McCurry, but Sue is also a fan of fake news.
Posted by Nosferatu200 at 20:06