So, What Has Shawn Macdonald Been Up To?

We were recently given a heads up concerning some of Shawn Macdonald's recent activities.

At the end of March, we reported that Montreal antifa had managed to shut down a concert featuring a number of racist bands. The "boneheads" at Vinland Awakes, a racist blog trying to be as awesome as ARC but badly failing, were not pleased:

Now, when we write "boneheads" we should perhaps write in the singular since we learned that Shawn Macdonald is the owner of Vinland Awakes. And taking a page from McKee's B&H in Calgary, Macdonald has spent some time promoting the blog via stickers that have been found in Vancouver's Downtown Eastside: 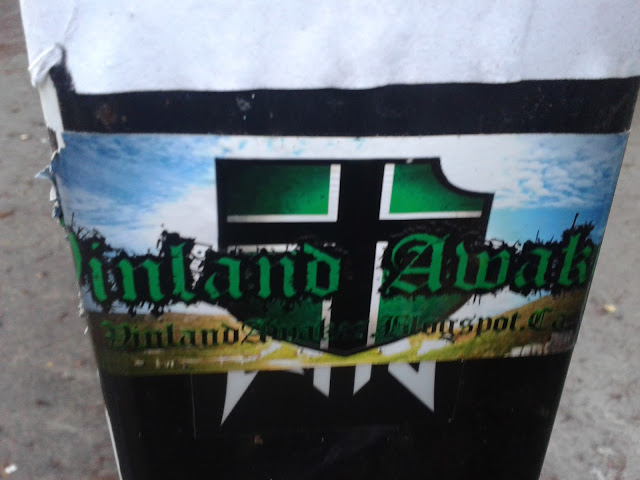 We've also found that Macdonalt has been a bit more active on social media lately.

As shameless political opportunist Kelly Leitch tries to pull a Trump in Canada, she has received some rather telling endorsements. Among those who have endorsed her (though to be fair she rejected the kudos when asked about it) is a small racist group calling itself the Council of European Citizens. And as have other racist groups since the election of Trump on November 9, the CEC has been busy flyering:


The alt-right movement has gained considerable publicity in the United States following the election of Donald Trump as president on Nov. 9. Trump recently named media mogul Steve Bannon as his chief advisor. Bannon is chairman of Breitbart News, which many claim gives a voice to white nationalists.

The pamphlets read: “Step aside whitey, the Chinese are taking over.”

It alludes to ethnic Chinese people refusing to speak English and making housing prices unaffordable. It suggests white people are being marginalized in “the community your forefathers built.”

At one time, we were members of the small BC chapter of the CEC. Sadly we were purged a few days ago, but not before we became reacquainted with a familiar character

Last time we wrote about Shawn Macdonald in detail, it was in relation to the assault charges he was facing as part of the BC faction of Blood & Honour that was then a rival Kyle McKee's B&H faction in Calgary: 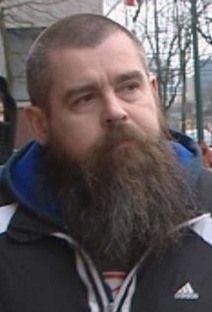 Fyi, we've learned that the rivalry between the BC and Alberta factions of B&H seems to be at an end and that Macdonald and McKee are now quite friendly.

We aren't sure what exactly came of the accusations leveled at Macdonald, but we had received information that suggested the case fell apart for one reason or another. If anyone has any details, we would love to hear from you.

Before we were given the heave ho from the CEC Facebook page, we did manage to get a few screen shots that indicate that Macdonald certainly wasn't chastened by his brush with the law in 2011: 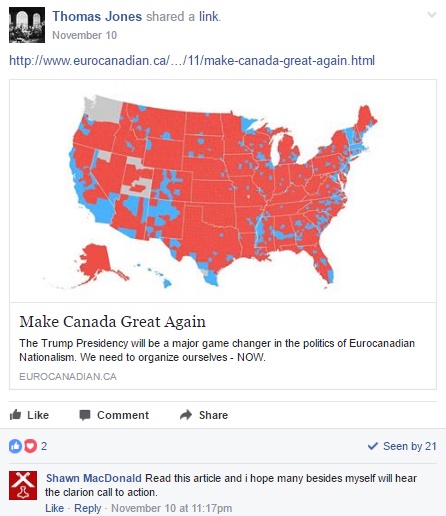 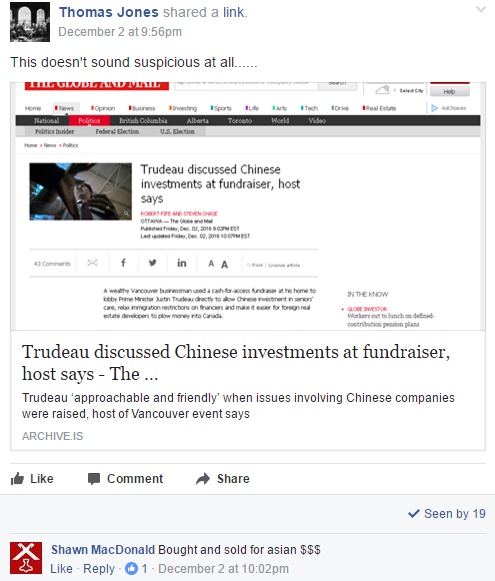 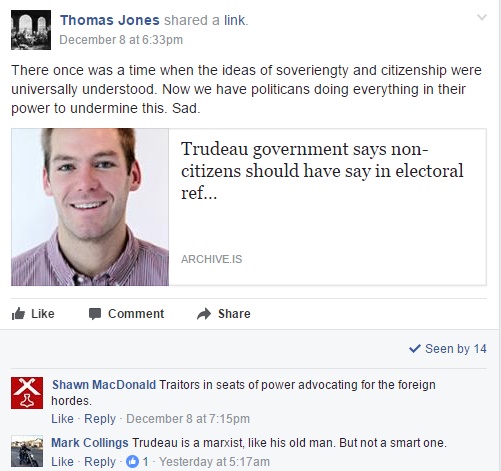 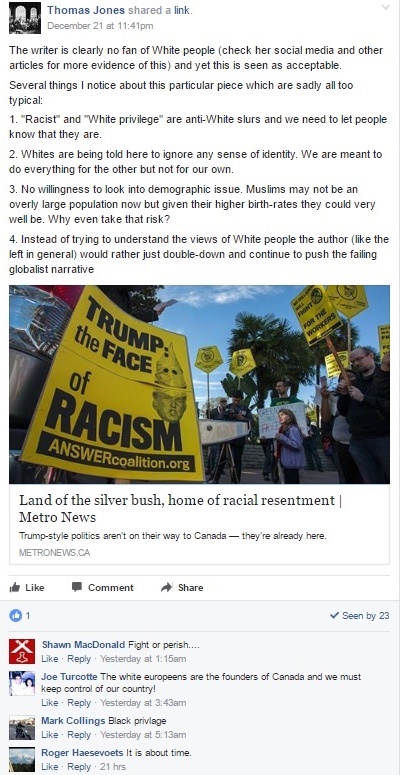 If anyone has any more interesting news about Shawn Macdonald, we're always up for some information.
Posted by Nosferatu200 at 22:47