Canada is gripped by the LNG/Wet'suwet'en crisis, and we're witnessing national support for the Wet'suwet'en people with solidarity blockades, rallies and protests that have popped up across the country. We've observed an enormous increase in not only anti-Indigenous racism, but also calls for vigilante violence.

Peter Downing, former RCMP officer and the party leader for the fringe far-right Wexit Party, has shared the following to the VoteWexit Facebook page: 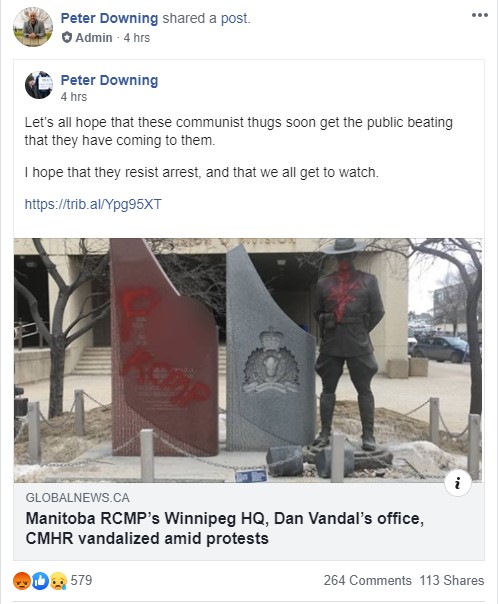 Downing, who was suspended from the RCMP after his ex-wife alleged he threatened to throw her out a window, has been a fixture in the anti-Wet'suwet'en rhetoric, even participating in the heated incident in Edmonton last week that saw defenders served with injunctions while far-right counter-protesters removed some of the barricade materials. 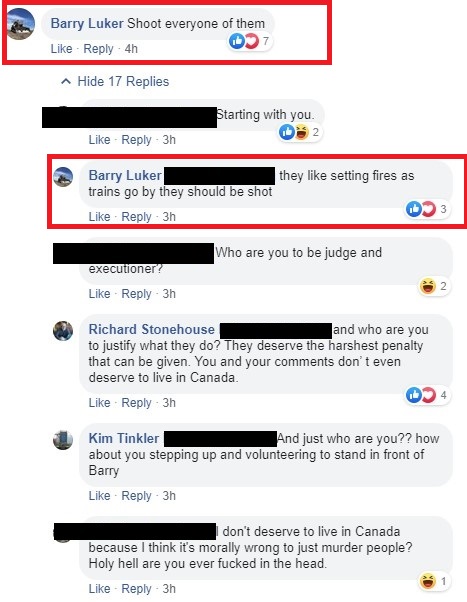 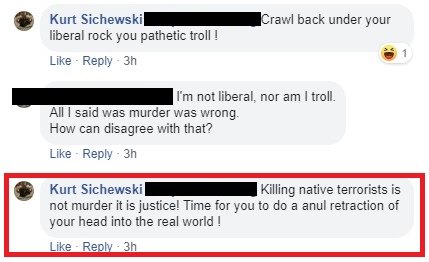 Another post from Downing encourages the use of lethal force against the Mohawks in Tyendinaga. 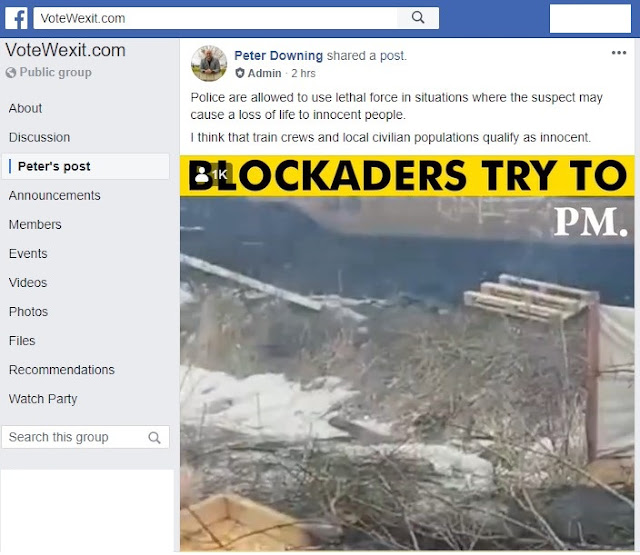 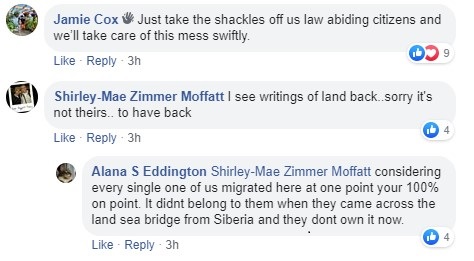 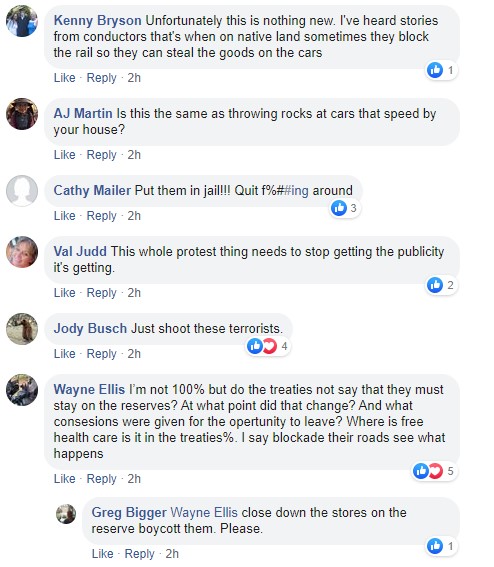 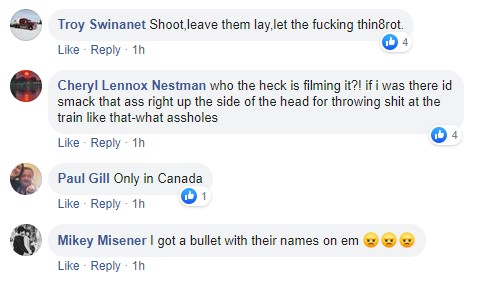 To make matters worse, some Wexiteers are propagating the rumour of weapons in Tyendinaga territory, and using it as fodder for civil war fantasies: 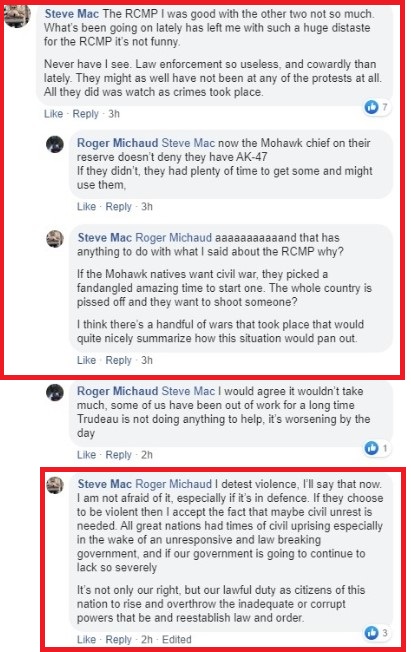 A statement was put out earlier today stating this is, in fact, not true: 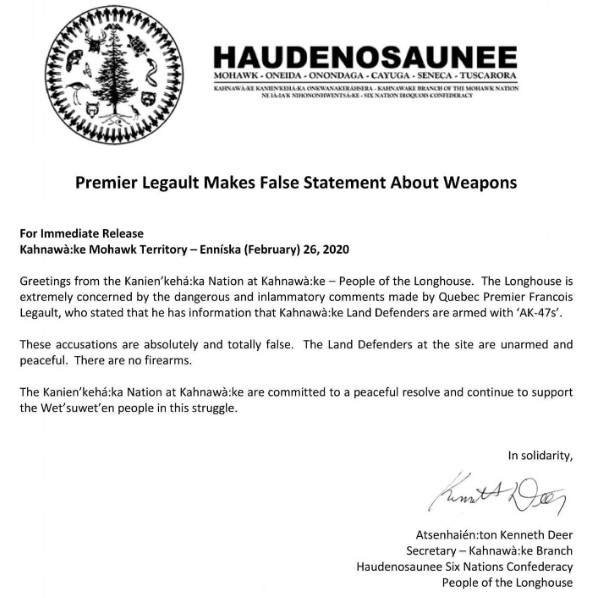 In any event, it's wild to see Downing so upset about a civilian uprising considering he himself has promoted "civil war" as an option and put up billboards around Western Canada stating so: 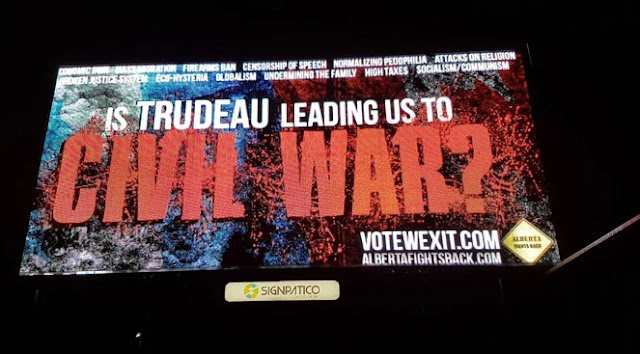 And before anyone thinks racism doesn't play a huge factor in Wexit, here's a post to the group supporting the self-proclaimed "openly white nationalist" Students for Western Civilization's latest attempt at relevancy (more on that later): 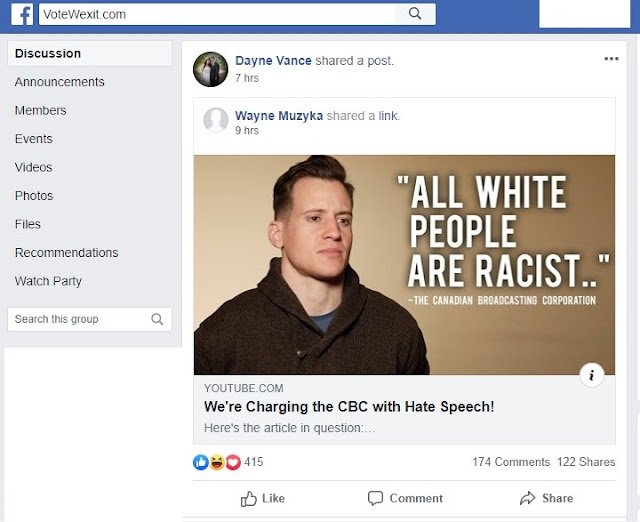 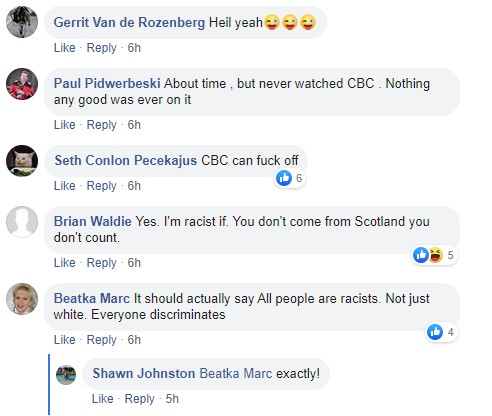 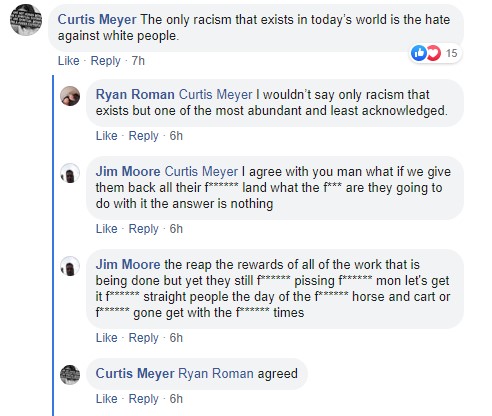 We will update on the Wet'suwet'en soldarity events as they unfold.