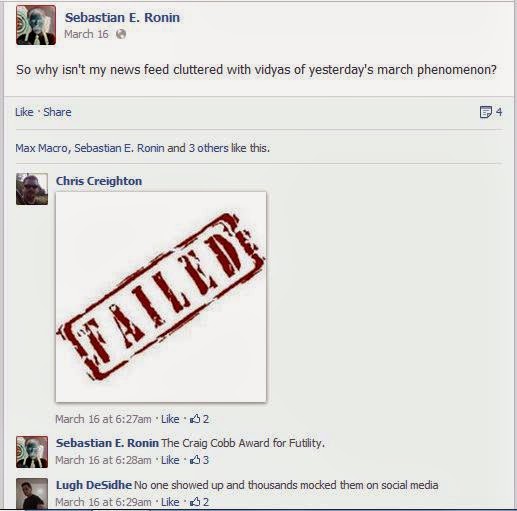 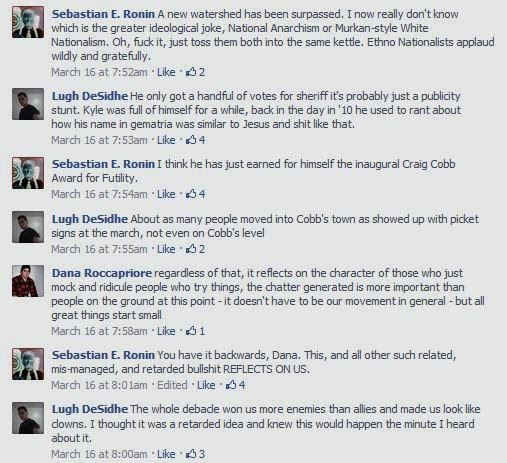 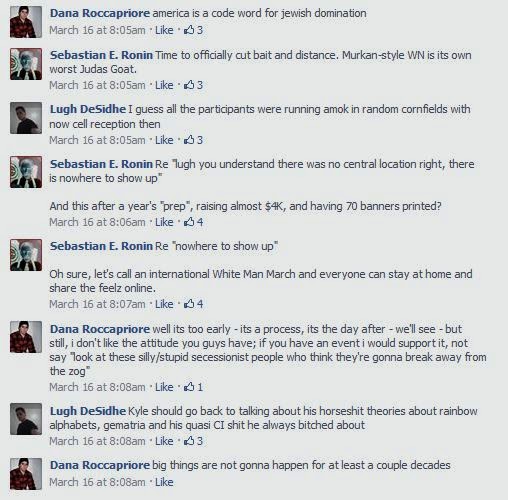 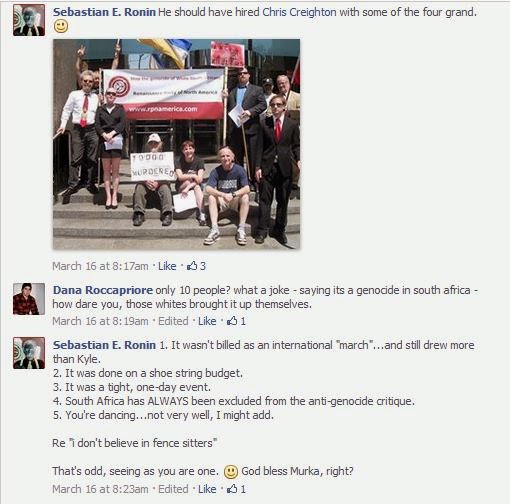 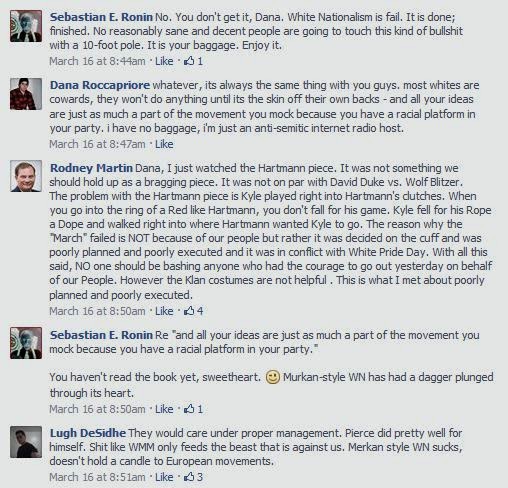 The first was mentioned in the previous blog entry dated March 20. On that day, members of the Southern Ontario Skinheads were able to maintain sobriety long enough to walk around Kingston, Ontario flyering and generally being a nuisance: 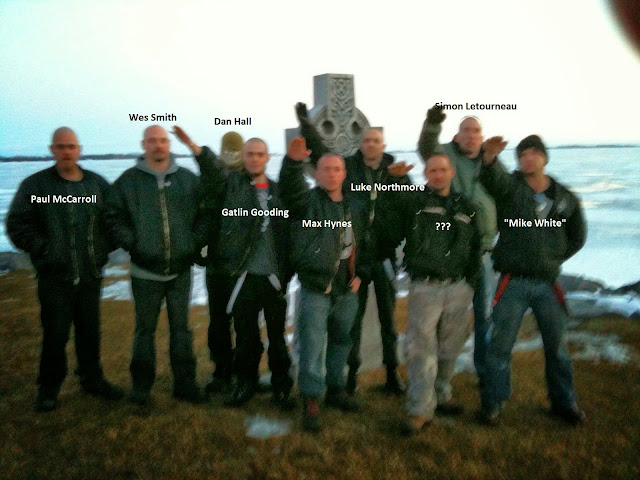 A second march took place in British Columbia on the same day. Well, the word "march" might be a bit of a stretch. Suffice it to say that Paulie waddled over to a cenotaph in Penticton, took a selfie, and claimed once again to have been a leader of men: 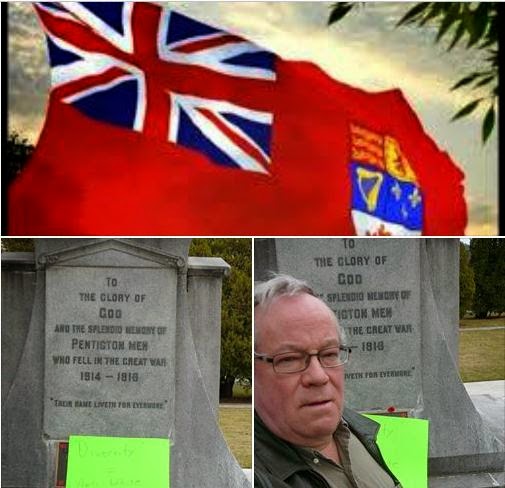 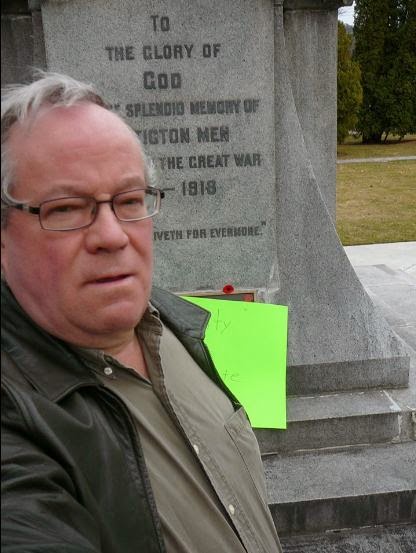 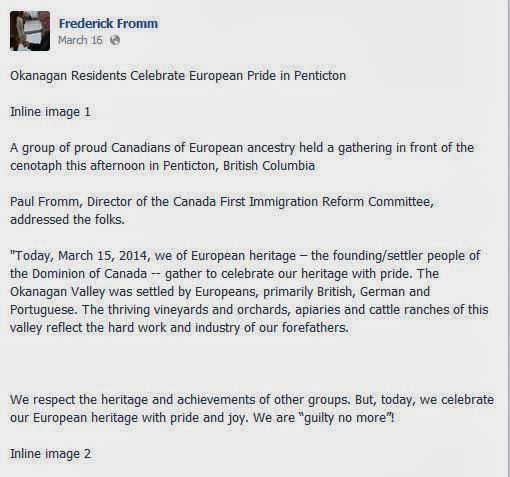 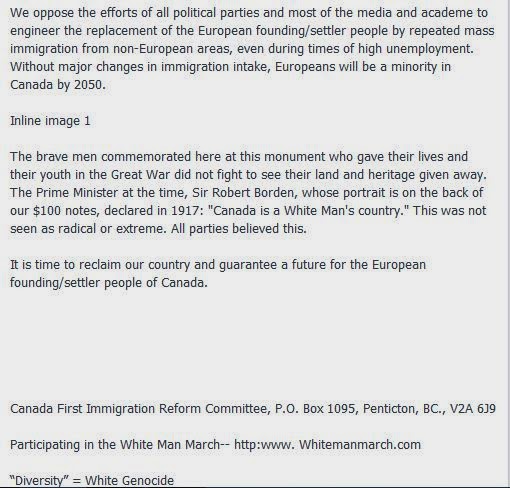 So, you might think that John Beattie might be pleased that there was not one but two poorly attended marches in Canada. But, here's the thing. Beattie has been on a bit of an anti-Nazi symbolism crusade for a while now. Oh, he still likes the boneheads and believes they will serve a purpose (i.e. protect him and the other grayhairs), but the optics of people seig heiling is, well, not very helpful.

As for Paulie, Beattie has had a hate on for Fromm for years.


Actually, we are mildly impressed that Beattie actually was sharp enough to pick up on the fact that Fromm was alone (can't even bring himself to utter Paulie's name), though Beattie can't help otherwise rambling nearly incoherently.

Eventually the SOS and their supporters caught wind of this video. Now, they could have to take two different approaches. They could ignore the lonely old codger, or they could angrily respond.

Guess what they decided? 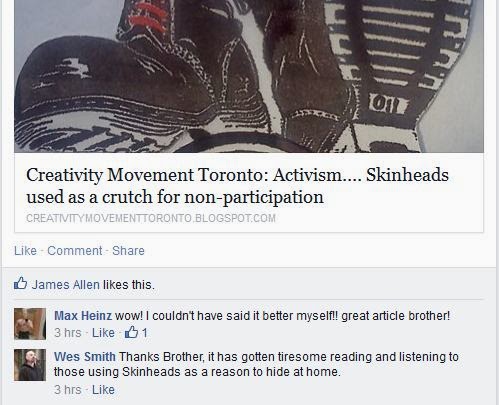 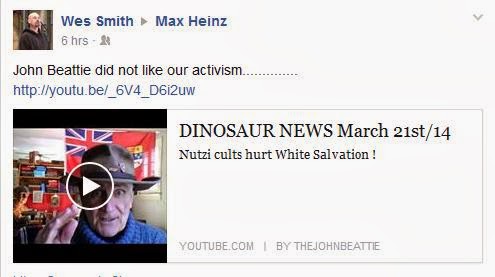 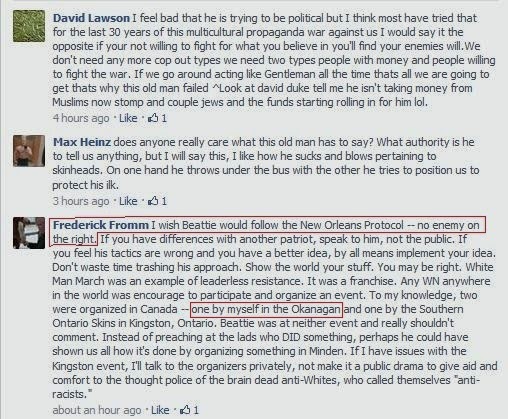 You know Paulie, we're not sure that anyone is following the New Orleans Protocol anymore if they ever had in the first place, which leads to John Beattie's second surprisingly insightful response when apparently challenged by Wes Smith:

Sorry, but we're going to take any excuse we can to play a little Sam Cooke.

In the meantime, Beattie's latest video is a more detailed response to the SOS and Paulie:


Sometimes it's just fun to sit down and watch the show.
Posted by Nosferatu200 at 20:20

Hahahaha that old man is CRAZY!!!

White tribalism ... coming at you .