That's right. Yesterday marked our sixth year of documenting the activities of some of the more colorful members of the far right in Canada. Truth be told we hadn't planned on being around this long, but we've been having too much fun to leave.


With that in mind, we thought we would revisit one of our favorite creatures, the Yellow Bellied Goudreau because we all know just how fun the Goudreau is. After all, it's funny that a creature that claims expertise in all fields it writes about ranging from playing the stock market and taking over Facebook to military matters to computer hacking.... 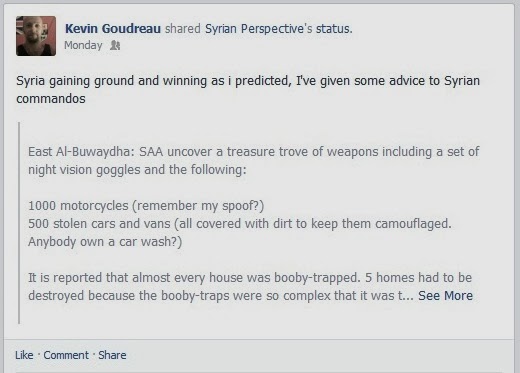 .... has such a difficult time knowing who its "friends" are:

We were reminded of the Goudreau when we came across the following comment while conducting research on our project of collecting documents detailing the history of the white supremacist movement in Canada. While conducting our research we found the profile of a former Heritage Front member active in the 1990s who had some choice words concerning the Goudreau:


The individual who's identity has been concealed is the Nazi Mom. Nazi Mom is one of the Goudreau's natural predators, stalking (and more importantly ridiculing) her quarry online. Case in point, when the Goudreau moulted, Nazi Mom provided some constructive comments: 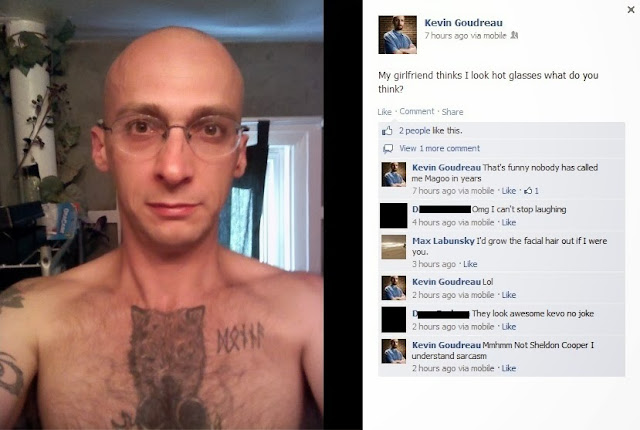 When the Goudreau discussed defending the honor of yet another imaginary mate, Nazi Mom was also there to comment:


In fact, it appears the Goudreau is constantly in rut. And why not? After all, the Goudreau itself is irresistible to imaginary women:

But don't think the Goudreau is satisfied with just any female as a potential mate. No, the Goudreau has standards:


And alpha male that it is,  the Goudreau will defend the honor of its fake mates:


Still, despite the tough exterior, the Goudreau really does have a heart of gold....

....and was wounded when a fake girlfriend fake broke up with it: 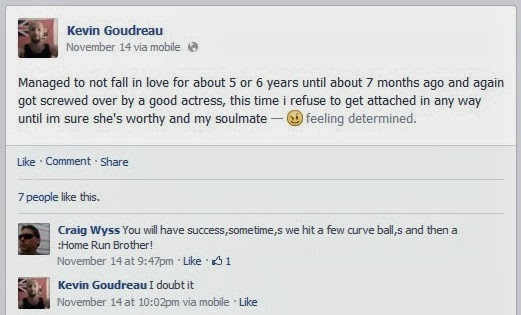 It would however be a mistake to underestimate the Goudreau as simply a sex symbol. No, the Goudreau wants us all to know that it is a very dangerous creature, as evidenced in part to its willingness to beat and/or kill its own imaginary sons should they disappoint it: 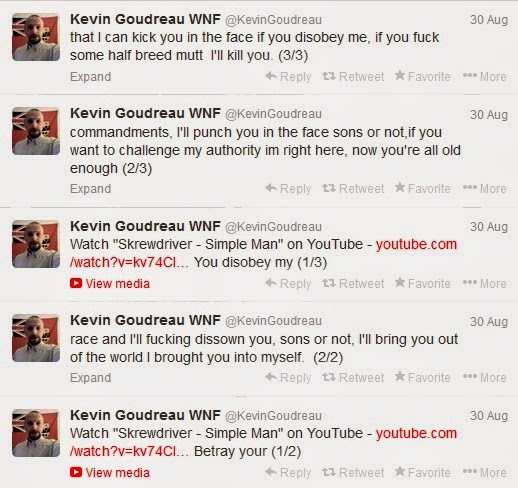 Now if it is willing to eliminate its fake sons, there's no limit to how pretend dangerous the Goudreau is. Here it threatens public figures it will never actually meet: 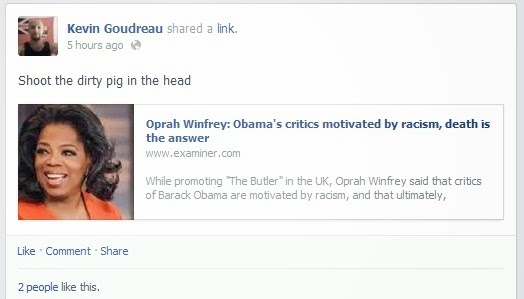 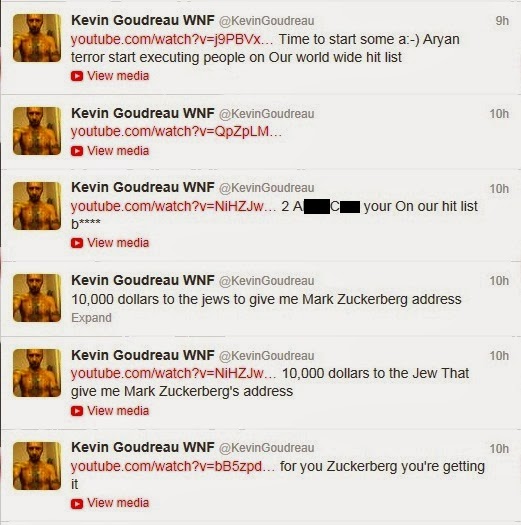 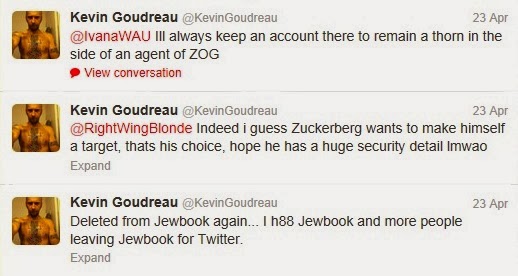 And here the Goudreau has compiled a hit list and the orders to execute those on it might be coming AT ANY MOMENT!!!! 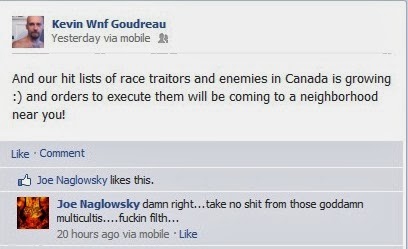 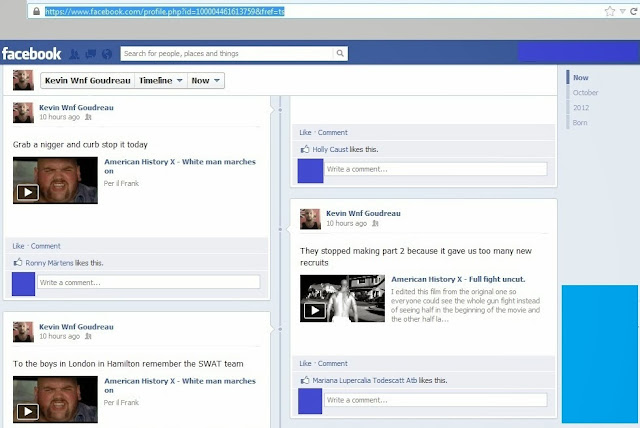 Oh, it would be a mistake to dismiss these as idle threats. No, the Goudreau is fully capable of carrying out its plans as it is the pack leader of thousands:

That's right people! The fucking Bulgarian! We mean, damn! Everyone knows that Bulgarians, as opposed to French mimes and Cockney chimney sweeps, are intimidating as hell in their own right, but THE Bulgarian?!?

But really, you want to know how dangerous the Goudreau is?

Even the cops don't want a piece of him.


The Goudreau appears to have a complicated relationship with the police though, as it suggests that it has been given a free hand to assault people he believes are pedophiles:


To sum up, here is the cry of the Goudreau: 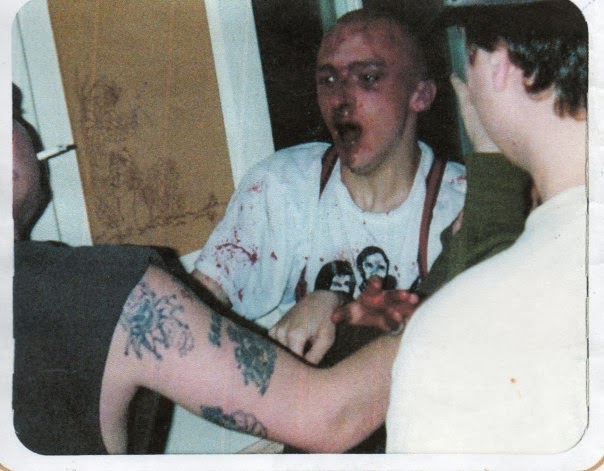 And how exactly DID that turn out the last time?
Posted by Nosferatu200 at 18:39

Good job kevin.Now you command Syrian Commandos.I remember a couple years ago you said you control the Crips and Bloods.I am seriously doubting any of them take any credit for you.

Gotta love how he keeps insisting he hasn't lost his marbles. The guy is clearly more hole than bag.