Is Paulie Even Bothering Anymore?

Occasionally, we like to check in on the Goudreau.

Our readers are all quite aware of the Goudreau from his attempted mating habits to his inability to adapt to his chosen habitat. Truly, the Goudreau is an endangered, though unlamented, species. 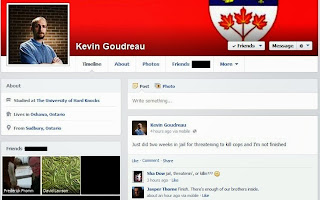 Yep. Still a lonely beast baying at the moon hoping someone will pay it some attention. 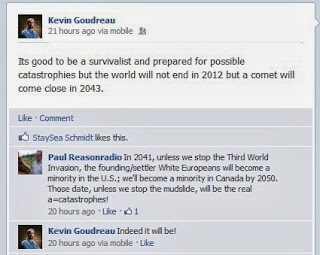 Our readers are already well aware of this, but one of the slurs racists we follow use to describe people of color (usually people of African heritage) is "muds" or "mud people." Another user indicates the term used as a slur in the following post: 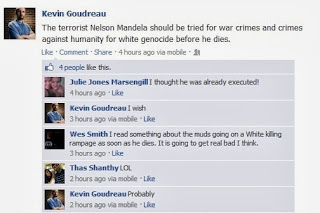 We've been documenting a lot of Paulie's slip-ups here on this blog over the years so we thought we'd take the opportunity to share a few more. 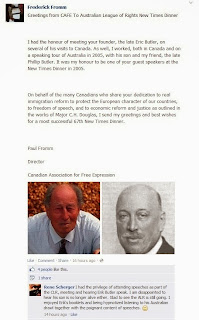 This one is especially interesting since we had noted in an earlier blog post that the late Doug Christie also spoke to the Australian League of Rights. Why is it also interesting that Paulie is praising them? Well, they are know almost exclusively for their anti-Semitic views and virulent racism: 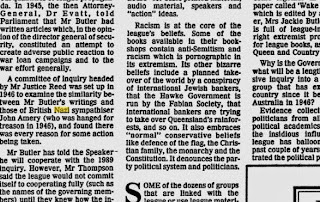 In another post Paulie laments the efforts to record the oral histories of Holocaust survivors: 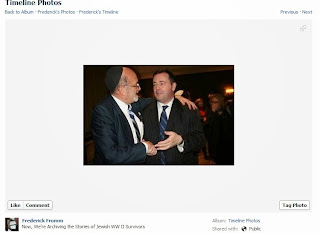 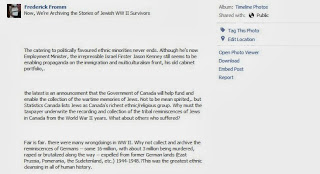 As illustrative of Paulie's views are in the above posts, we think this one is even more so:

The nastiness is exasperated by the other comments, many of which were "liked" by Paulie: 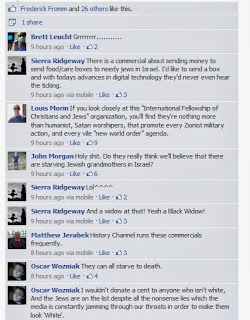 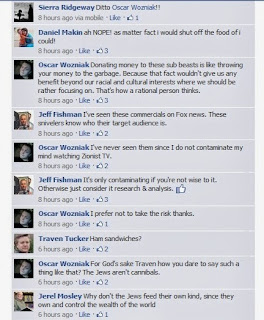 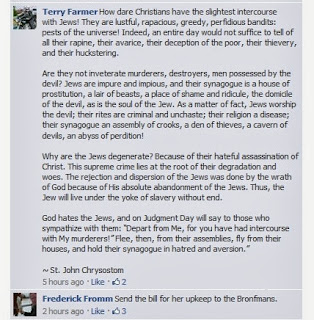 Paulie has long supported racist movements in North America. He also supports international organizations such as Greece's Golden Dawn, a racist political party who's members have been implicated in assaults, arson, and murdering political opponents as well as any poor soul the thugs happen to come across: 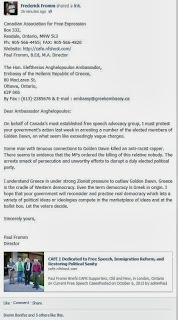 But on this side of the pond, Paulie continues to fondly remember segregation: 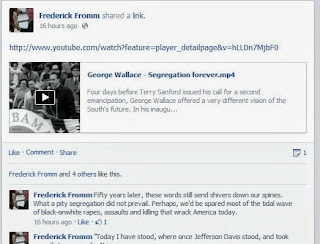 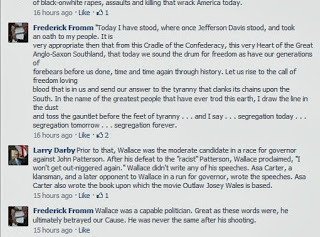 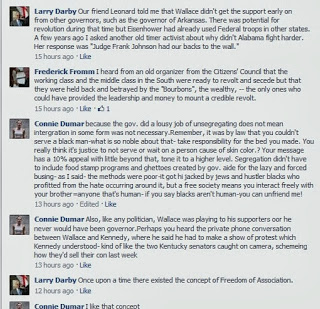 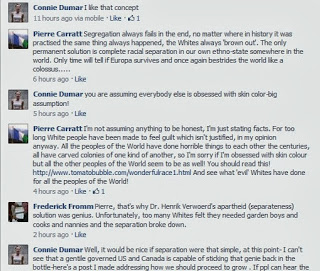 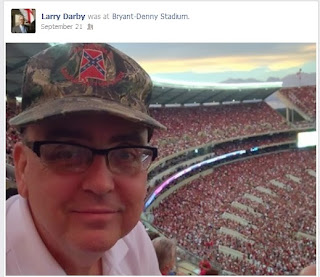 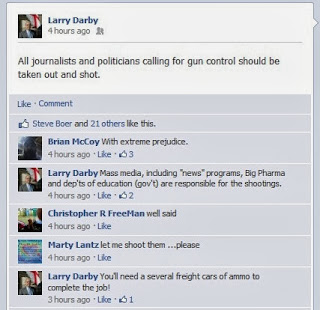 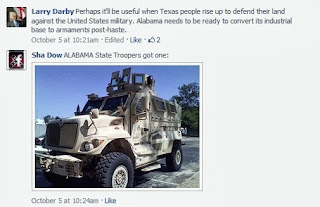 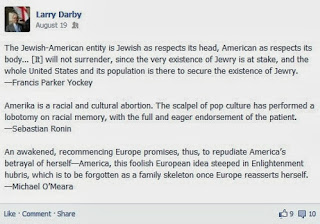 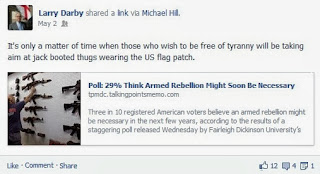 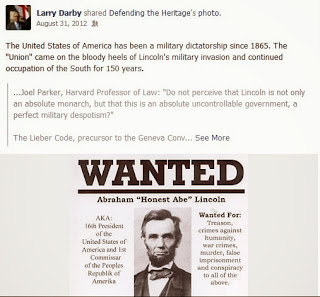 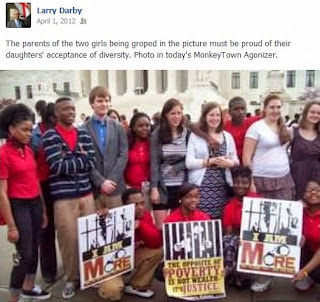 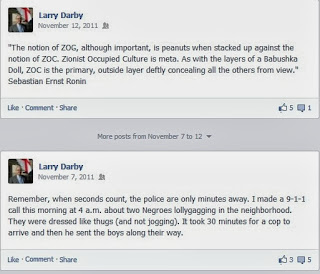 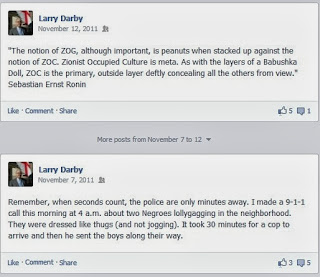 We had written that Paulie was starting to slip up, but in reality he has always been like this.

He now just has a greater ability to show everyone exactly what he thinks. 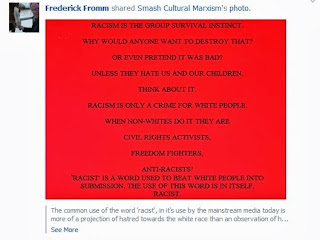 What has happened to this site please stop with the facebook trolling and cyber bullying and get to discussing some real issues like the fracking protest in NB or this http://electronicintifada.net/blogs/ali-abunimah/watch-video-israeli-racism-new-york-times-didnt-want-you-see

You are certainly free to create your own blog to discuss what you consider to be worthy of people's time.

I checked out his Facebook and Youtube channel, this guy has serious problems, and given that he looks like he would lose a fight with a broom, he needs to get that help sooner rather than later.