Talk About the Company He Keeps: Paul Fromm and Thomas Robb

We were sent the following by a friend:

Thomas Robb became leader of the Knights of the Ku Klux Klan (this version being founded by David Duke) soon after Duke's predecessor Don Black (who now operates Stormfront) was sent to prison for the "Operation Red Dog" and after Robb was able to wrest control of the group from Stanley McCollum.

He also has quotes attributed to him like this gem:

I hate race-mixing Jews. I hate Jews that are destroying our country! I hate Jews that spit on our flag! I hate Jews that rob our sustenance to support the state of Israel! I don't hate them just because they are Jewish. They have this power! (Vincent Coppola. Dragons of God: A Journey Through Far-Right America. Atlanta: Longstreet Press, 1996. p. 121.)

And Paulie and Thomas are buddies!

Here they are both at the Robb-organized European American Heritage Festival from October 22, 2011:


And here are a few other photos from the same event: 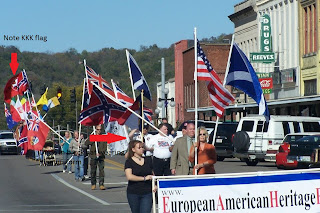 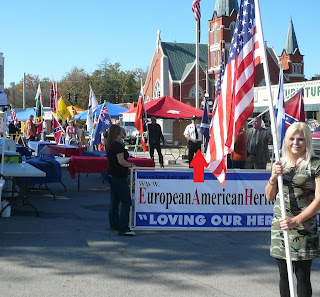 Previously, Fromm set of a booth at the 2010 edition of the same event above: 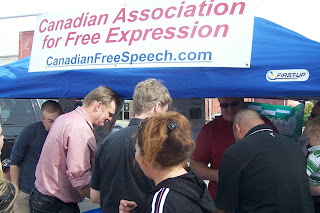 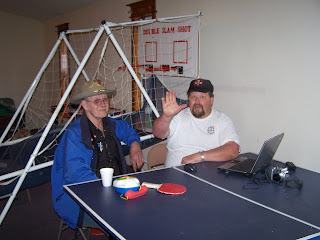 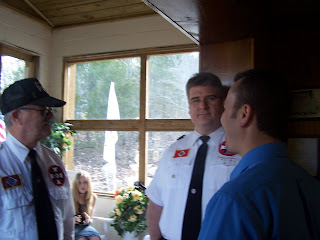 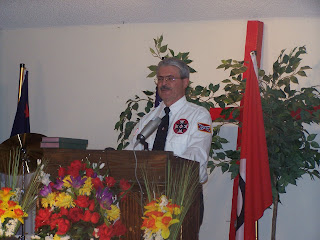 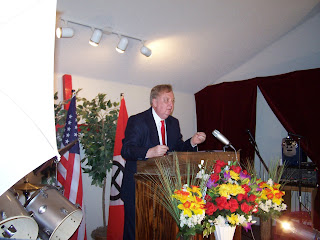 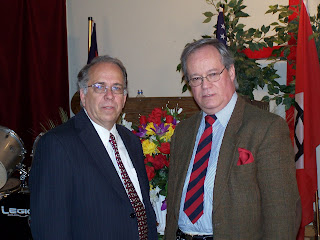 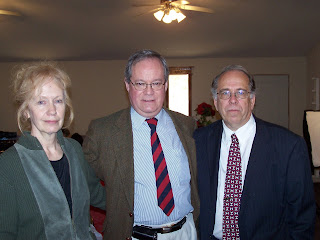 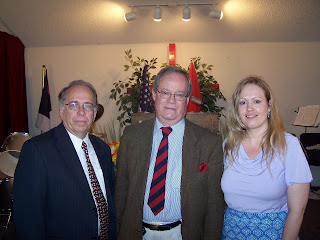 But Fromm doesn't harbor any racist ideas himself.

But really, talk about the company he keeps.
Posted by Nosferatu200 at 22:55