When we receive bonehead fan mail, we often can't help but have a little fun with it. But sometimes we are given a gift such that absolutely no commentary is necessary. We present to you, our dear readers, a failure of epic proportions.

Keep in mind that this individual, as part of the rant, comments on what he perceives to be a lack of intelligence found among immigrants to Canada and non-European peoples in general. Other than this brief context, we don't feel the need to provide any commentary. We will also not edit any of the post.

We will however add the occasional demotivational poster images because, well, we're sort of jerks: 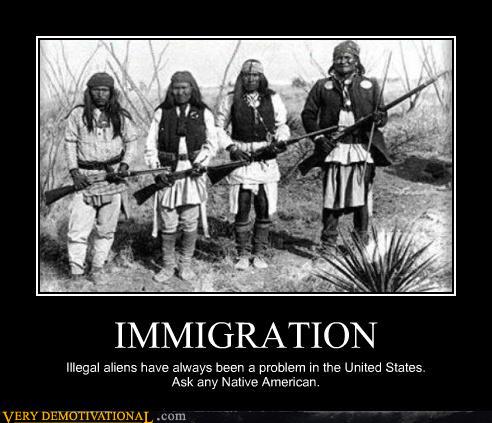 It's Realy bad when we can't sing o Canada in are schools cause we might offend immigrants Canada is a place to be proud of. we let filthy people come and populate like virmands in are country 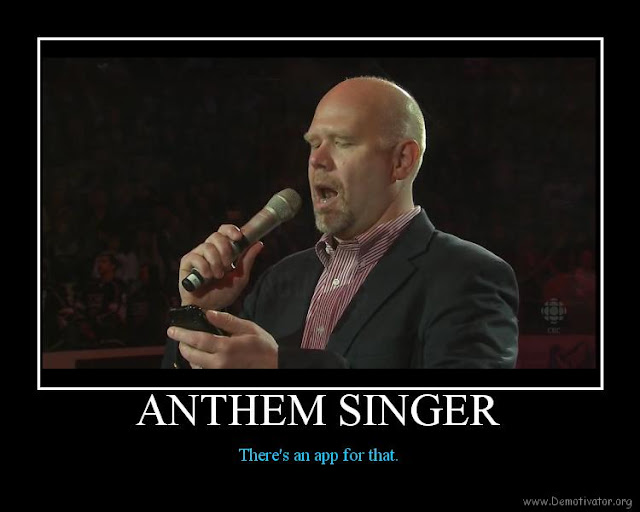 and are turning it into a dump and were sepose to accept it cause that wood be racist . 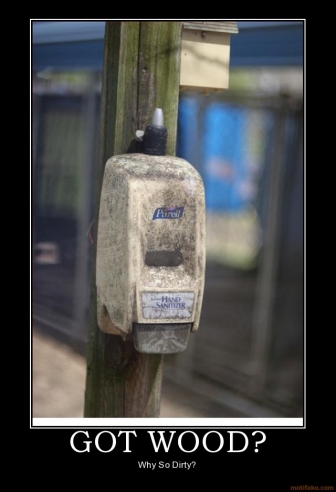 We send money to Africa and all over the world to support stupid people if you can't feed one kid don't make 15 and come to Canada to live on welfare get of your lady ass and get a job . 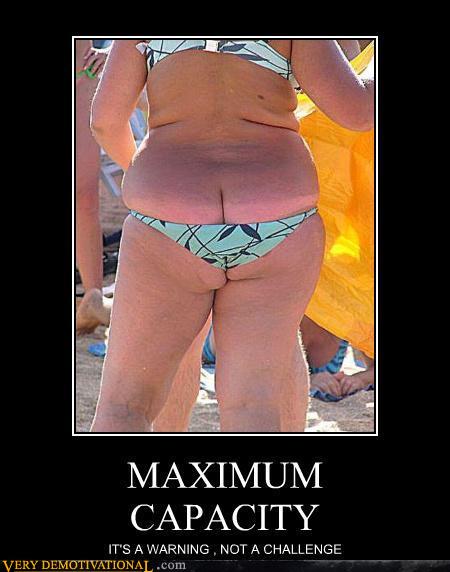 And then are crazy nut job white woman sleep whit them and spred desezes . Talk to a immigrant and ask him how many white woman he's whit you would be suprize this hole world is turn to the shits . 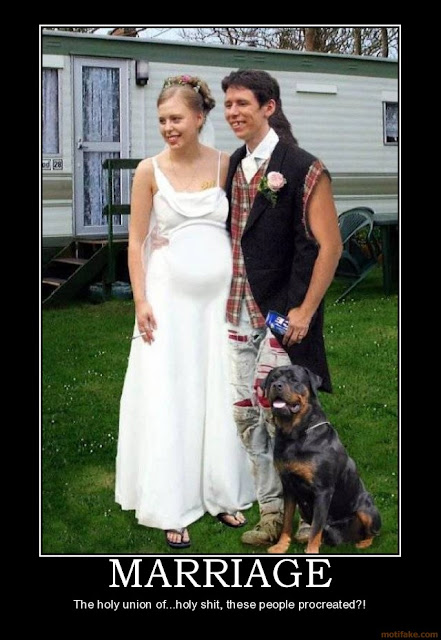 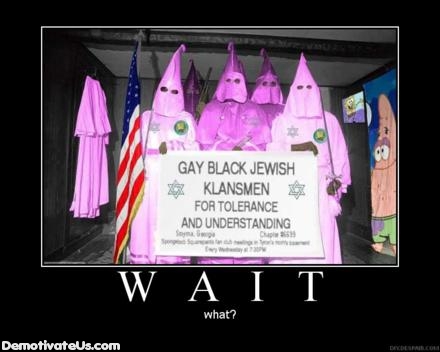 mabe your country is shity don't make are country like yours you whant to run a store make shure it's clean not run like a dump and don't bring your shit whit you we don't whant your problems it's merry Christmast not x mast you don't like Canada the way it is get out . 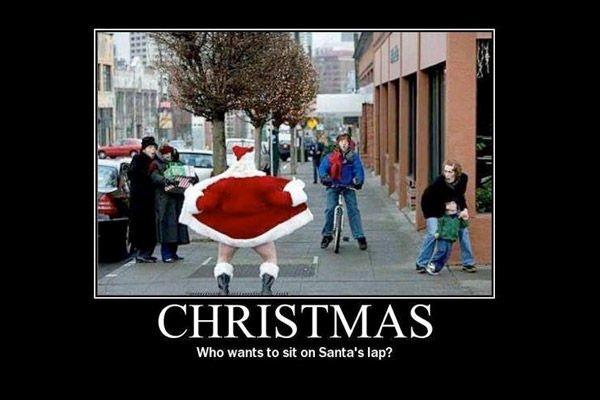 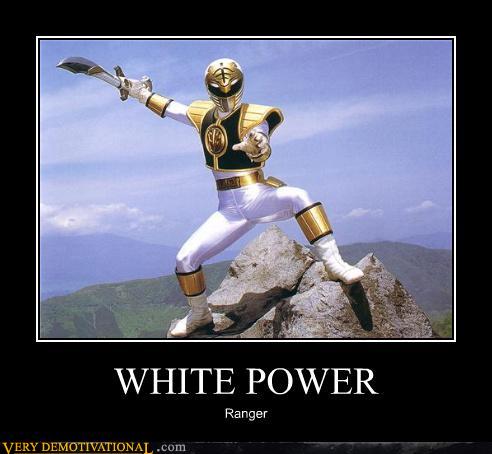 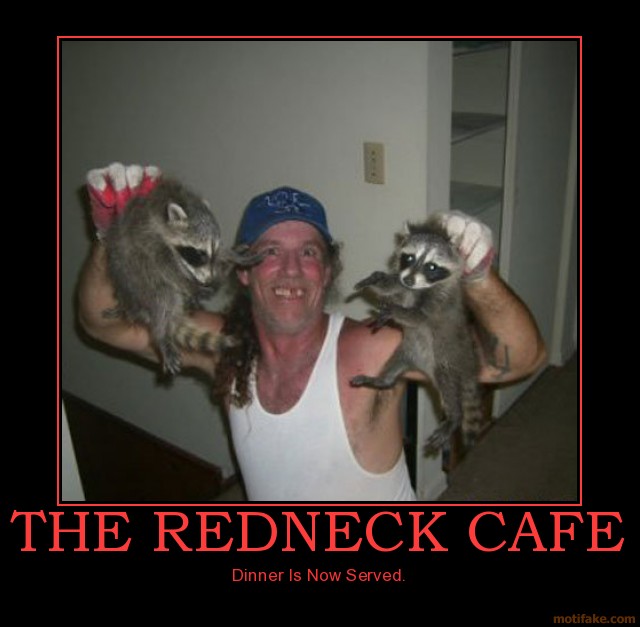 or get aids from the bathrooms 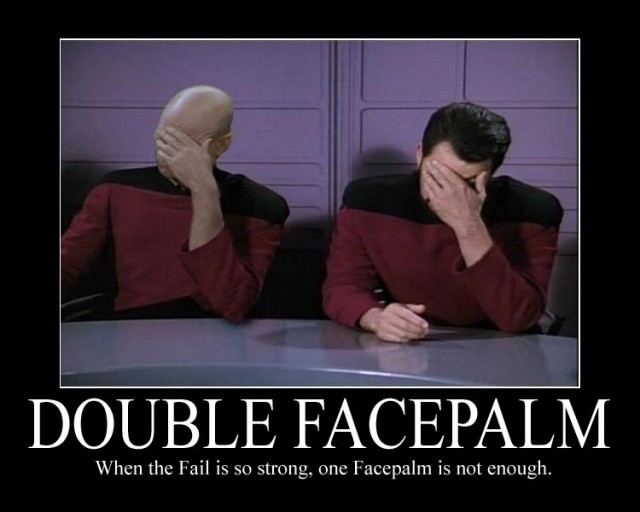 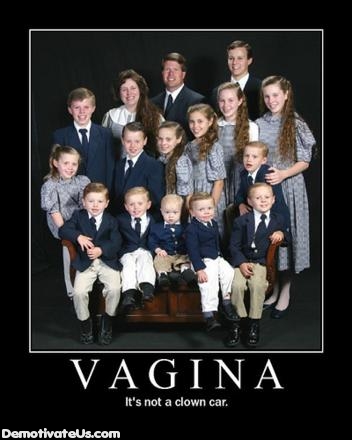 cause people are not starving in Africa theyres just stupid 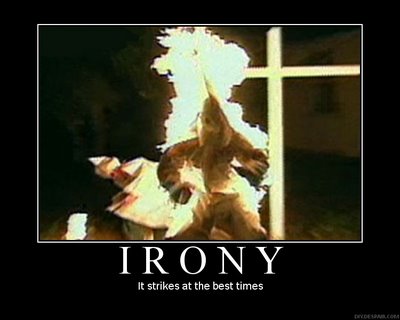 they're causing they're own problems if u can't feed your self don't have a baby . We don't feel bad for welfare farms cause they're white what the hells the different from Africa baby farming owe we can't say eny thing cause they're black owe sorry they're not poor look around them theyres money all over the place . 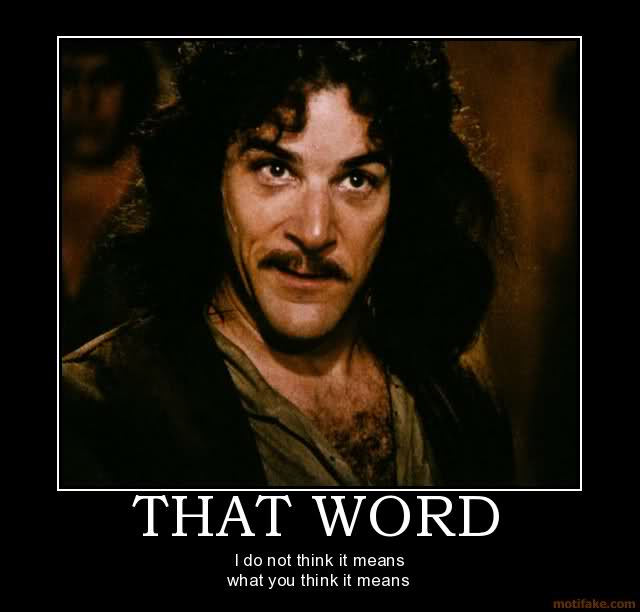 And then all these other country's around the world owe were scared theyres wars around us so we drag are wars to Canada yeaye were a bunch of morons then they come over and ruin are society and nock up are woman and dont give a shit . Owe they help are economy right we pay them minimum wages so they can't buy eny thing and the rest of the money they send home wow that's great for are economy great idea morons 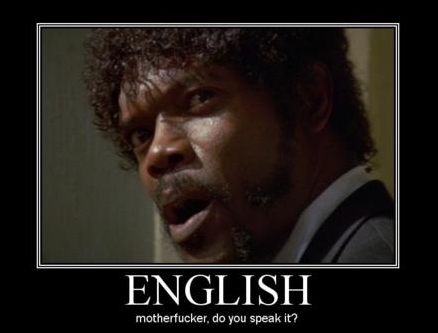 Okay, we did highlight a few words as well along the way.

Finally, and to sum this all up: 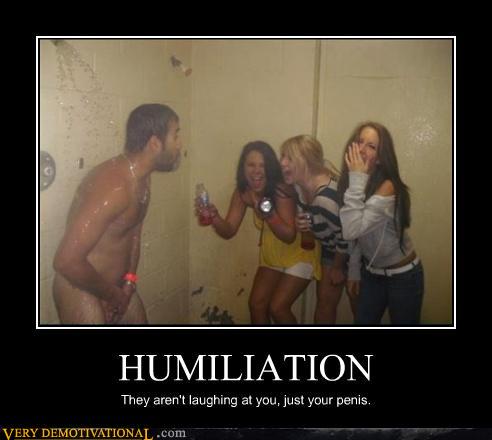 And we didn't need any of the pictures for that last one to be true.
Posted by Nosferatu200 at 23:33

I think I'm having a brain anuerysm.

By the way, as a former associate of those in the 'movement', I'll be the first to say thank you to my MUSLIM neighbours for being so hospitable to me over the Christmas holidays. Bought me a gift, and brought over some dinner to share. You see, what a lot of these idiots fail to realize, is that it isn't 'immigrants' who are trying to sabatoge 'our' way of life. If anything, I've come to discover that they are very curious and interested in 'our' cultures and customs. It's the silly right wing extremists who want every goddamn thing banned and outlawed. My neighbours are nice people, with polite, gracious children. I enjoy their company immensely. Much better than some former neighbours who parked their vehicles on their lawn and let their dog shit all over the place.

I am going to venture a guess that this guy is an unemployed LOSER, probably with a tiny penis to match his IQ, and naturally has problems attracting women.Note how many times he mentions immigrants stealing ""his women"". Sorry dude there is just no hope for some people.

Kyle McKee has some competition!

This is no doubt one of those douches who says race "trader" too. d'oh! Or calls himself an "anti-semantic." Oh how they tickle my funny bone.

Are most of them not anti-semantics though? lol

Jesus christ almighty am I glad to have found this blog. I have been reading every article I can for the last 6 hours and haven't stopped laughing. Holy fack do these tools ever make regular white people look fucking terrible. Thank you for the laughs ARC, you certainly didn't need to make any commentary, this "gentleman" told ALLLL the jokes himself :3