Paulie Plays Fast and Loose With the Truth

Before the bonehead march that occurred on the 19th, we had posted a news article regarding a reservist who was being investigated as a result of charges that he intended on attending the march and held racist and extremists views. Ever since the Somalia Affair (click here for the CBC overview), the Canadian military has been very sensitive to accusations of harbouring racists and have worked to remove those individuals holding these views.

Well it didn't take Paulie too long to jump at the opportunity to condemn the military for attacking the young soldier who was simply exhibiting European pride: 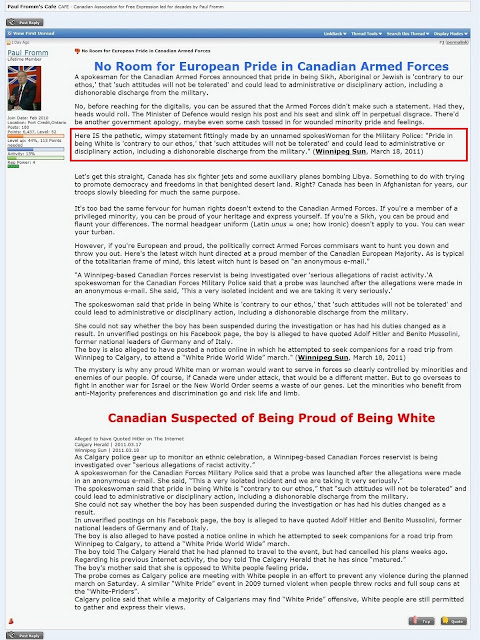 The comment we highlighted is one that we would like our readers to pay very close attention to. In fact, here it is again:

Here IS the pathetic, wimpy  statement fittingly made by an unnamed spokesWoman for the Military Police: "Pride in being White is 'contrary to our ethos,' that 'such attitudes will not be tolerated' and could lead to administrative or disciplinary action, including a dishonorable discharge from the military." (Winnipeg Sun, March 18, 2011)

Paulie is claiming that this unnamed spokeswoman is quoted as stating that, "Pride in being White is 'contrary to our ethos,' that 'such attitudes will not be tolerated' and could lead to administrative or disciplinary action, including a dishonorable discharge from the military." Note that Paulie claims this as a direct quote from the unnamed spokeswoman, not a paraphrase of what she said.

So why didn't Pauli post THAT article along with his spiel complaining about the hard done by White man?

To learn that, it might be instructive to learn what was really written in the article which one can also find here: 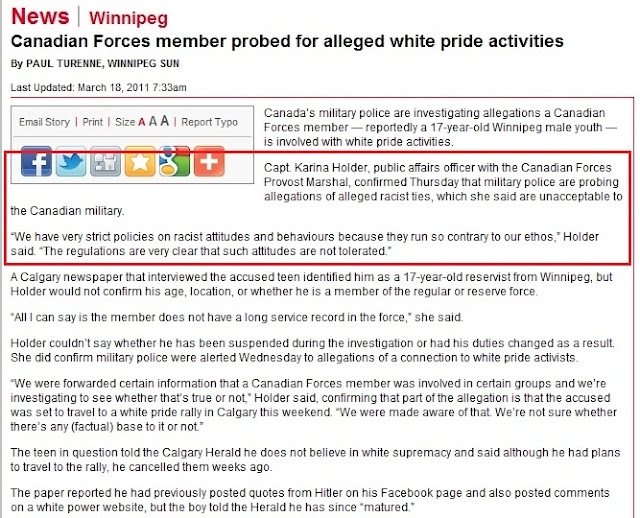 First, the spokeswoman, Capt. Holder, isn't unnamed. Perhaps Paulie claimed this because he was simply mistaken, or he wanted to create an impression of cowardice? Who knows? But here is the key part of what Paulie leaves out... actually no. He doesn't leave anything out. He completely changes the quote to it bares no resemblance to what Capt. Holder actually said. We again invite our readers to take another look:


“We have very strict policies on racist attitudes and behaviours because they run so contrary to our ethos,” Holder said. “The regulations are very clear that such attitudes are not tolerated.”

Oh, Paulie. A lie? And we thought you and your kind liked to be considered honorable? Is this your twisted version of, "honor"? 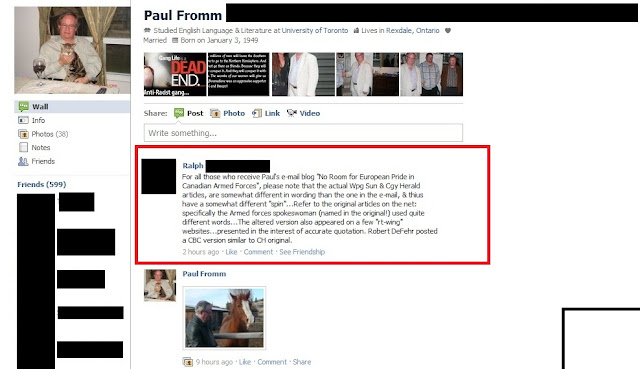 But then again, perhaps Paulie doesn't care about the semantics of, "truth" when the message is more important to his credulous followers? However, it sort of makes one wonder what else Paulie might be spinning? What else has he been claiming which might be less than truthful? Perhaps his supporters might be interested in checking the books of CAFE?

Naw! That's crazy talk! Paulie wouldn't do anything like that!

By the way, how is that red wine going for you Paulie? 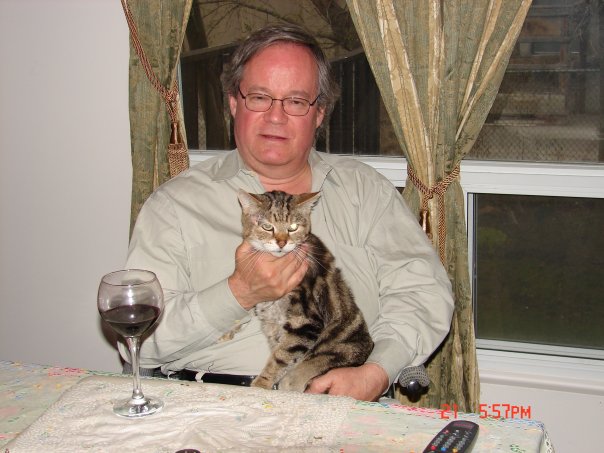 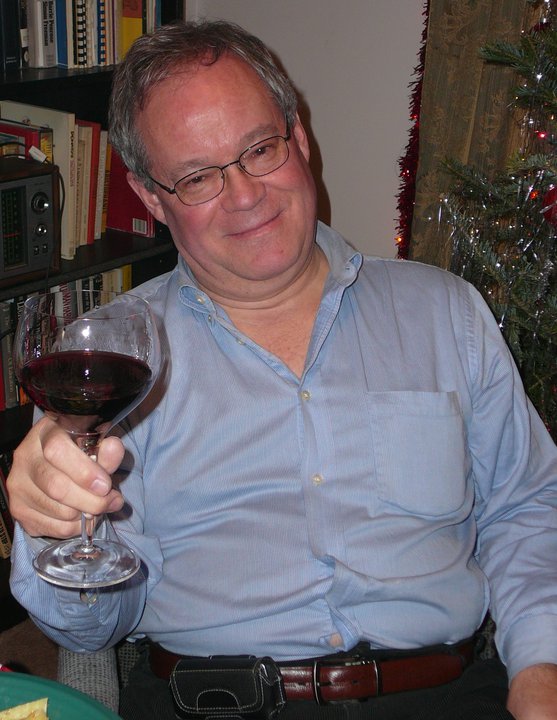 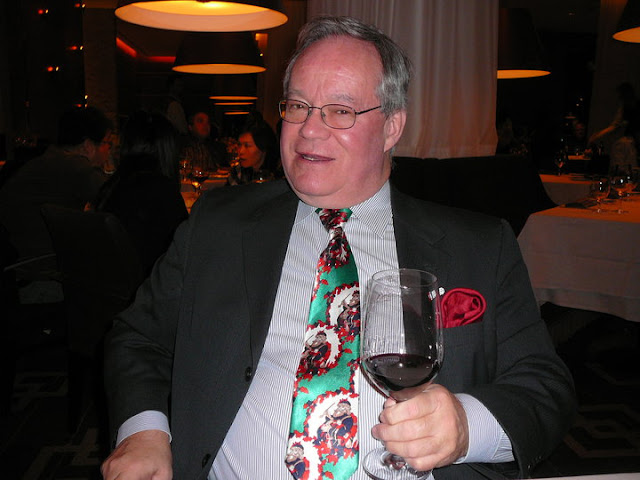 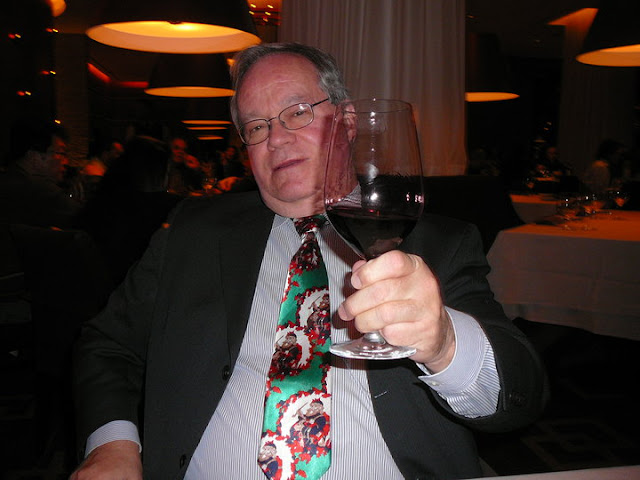 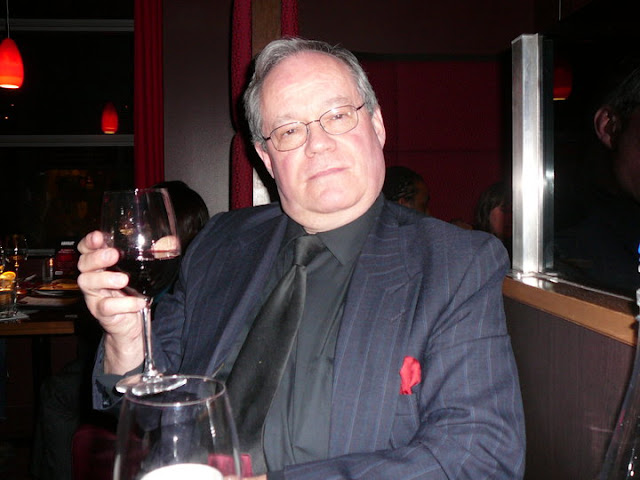 Why'd he capitalize the 'w' in spokeswoman? To illustrate that the Armed Forces have become so pathetic and wimpy that they even have (gasp) FEMALES speaking on their behalf?

And why'd he capitalize the 'w' in spokeswoman? To illustrate that the Armed Forces have become so pathetic and wimpy that they even have (gasp) FEMALES speaking on their behalf?

Just checked it out. Still there, but we wouldn't put it past him to send it to the memory hole.

Dear gawd. What is he doing to that poor kitty?

Oops, my bad. Wasn't logged in as his "friend."

Gee, busted at all? I'm curious about how this will be explained away.

What a smug faced dickhead.

And now Mckee is back in jail. Again. This time in Regina. And its not even an april fools joke...