Far Right Reaction To Assault On Muslim-Canadian Father in Mississauga

It has become a bit of a sad routine on ARC that, after a horrible crime is committed, I await the reaction, excuses, and often justification from the far right groups and individuals ARC has been keeping an eye on over the years. The vicious assault of Ahmed Abu Marzouk in front of his wife and two young children is the latest example. Initially labeled as a road rage incident, the subsequent details have resulted in the police investigating the assault as a hate crime.

It didn't take long before some of the folks ARC watches to dismiss or even justify this crime: 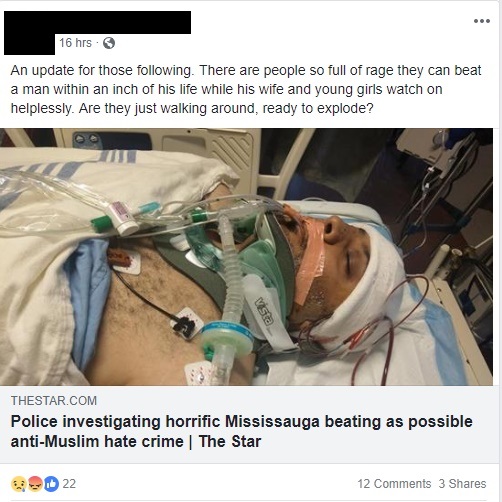 Considering that it has been suggested that Johnston is an unreliable witness (which is really just a nice way of saying he's a chronic liar), I'm inclined to not give him the benefit of the doubt regarding his claim to have been a fraud claim investigator.

Johnston isn't the only person who is either dismissing the incident as a ploy or justifying the assault: 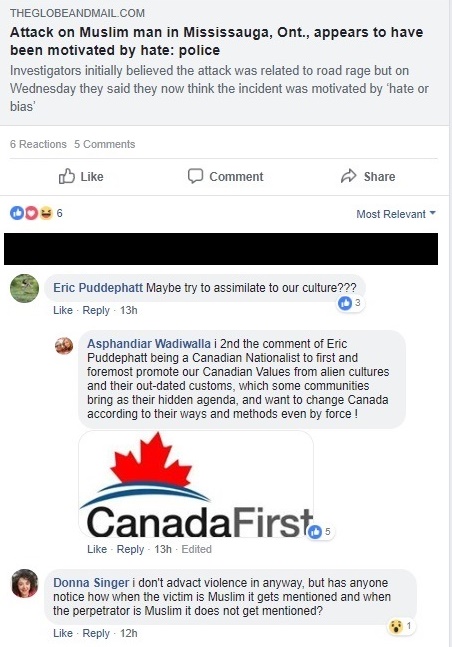 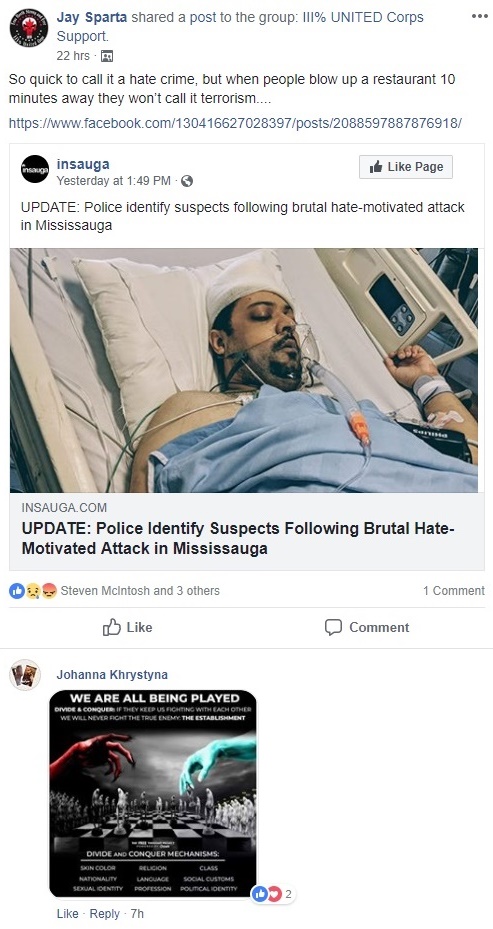 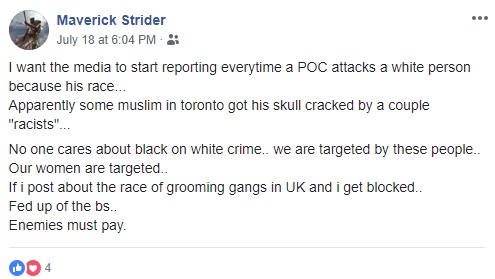 One of the sources disseminating these particular narratives is this fella: 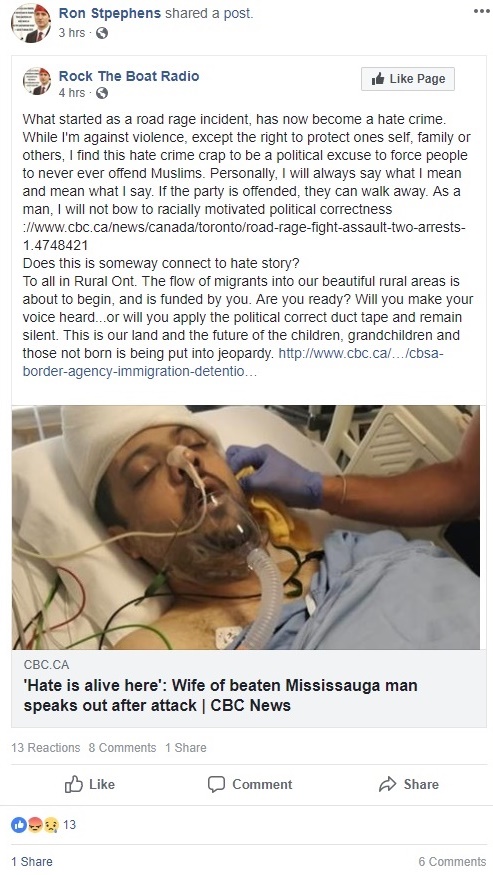 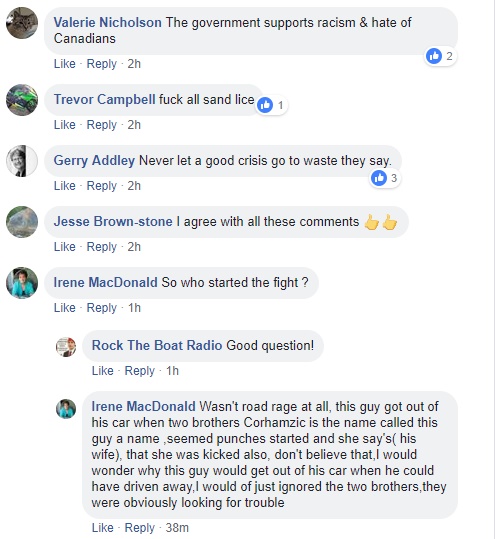 Ron here has posted his missive in a number of other locations; comments follow each: 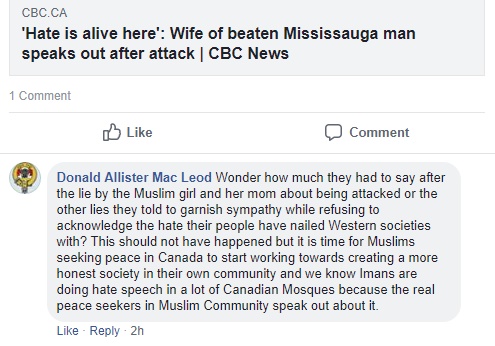 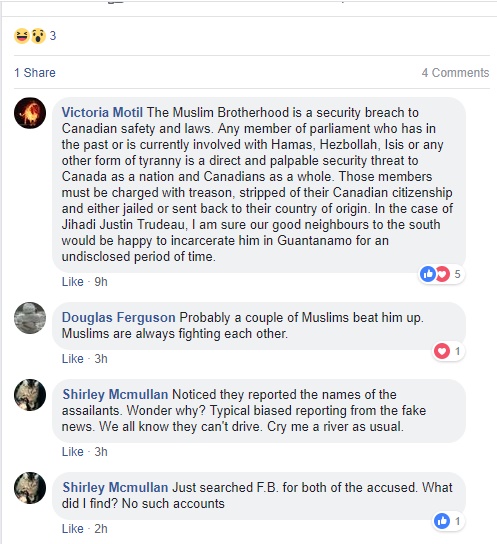 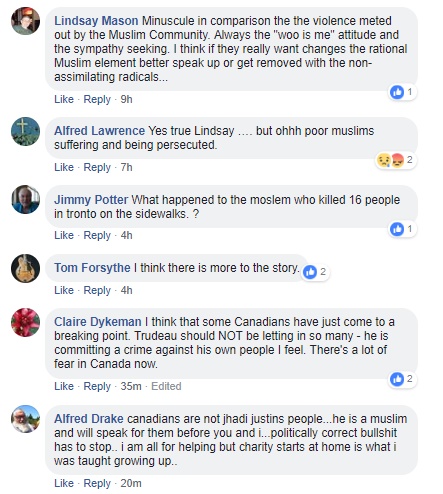 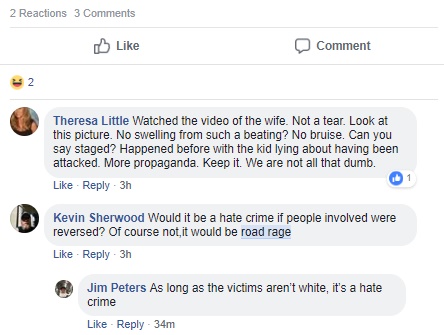 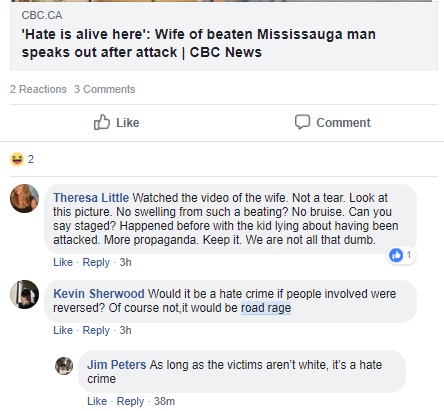 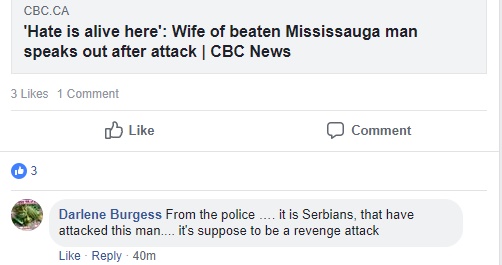 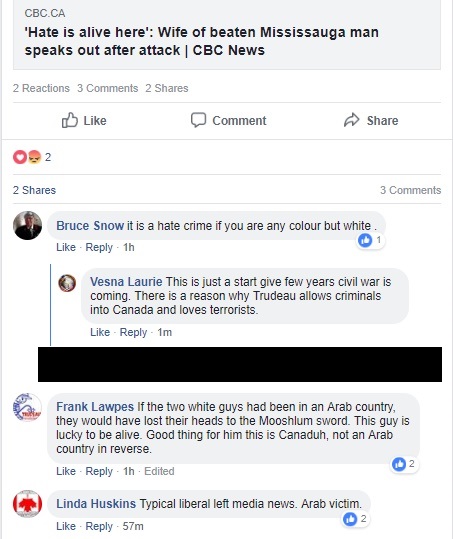 The longest exchange is found here:

I should note that the reason why I think it is important to report all this is that these kind of comments continue to show definitively that their claims to NOT be racists, xenophobes, and bigots are exactly what I and others have been saying for years.