The trial of Holocaust denying Canadians Monika and Alfred Schaefer (Alfred is a long time resident of Germany) began July 3 in Germany. Monika is still in jail (perhaps as a flight risk) but her brother is currently free, however given very recent events that might change (information courtesy of Helmut-Harry Loewen): 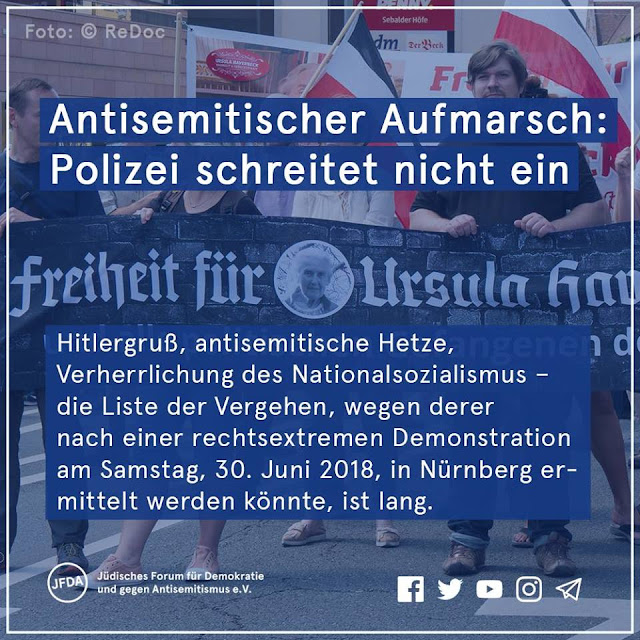 250 neo-Nazis marched in Nürnberg this past Saturday in solidarity with Holocaust deniers and NSU terrorism trial co-accused Ralf Wohlleben, a veteran neo-Nazi organizer. German-Canadian Alfred Schäfer was the first to speak. He vowed that if he and his sister Monika Schäfer are found guilty of violating German criminal law on Holocaust denial (Schäfer was back in court yesterday), the judge would feel the wrath of his supporters and "hang by his neck until death." At the end of his speech Schäfer gave the Nazi straight-arm salute, which is also proscribed under German law. There were no arrests, despite numerous violations of criminal law -- Holocaust denial, antisemitic hate speech, display of prohibited symbols and gestures, glorification (Verherrlichung) of the National Socialist regime, and so on -- as observed by the JFDA/Jewish Forum for Democracy and Against Antisemitism at the rally. 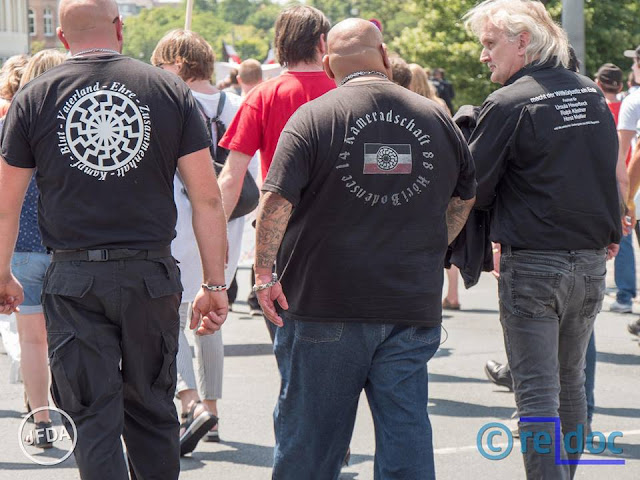 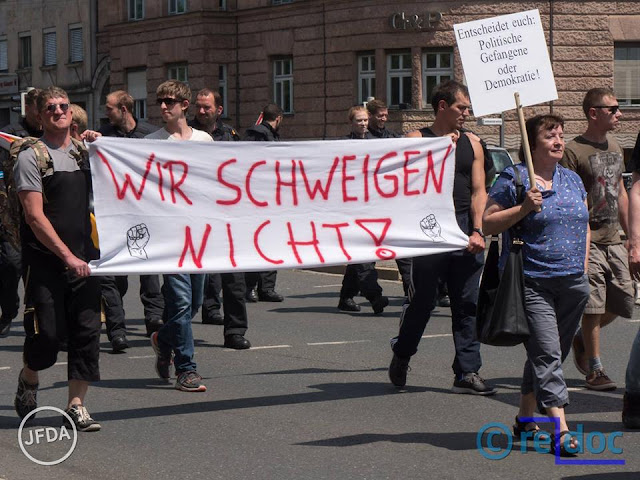 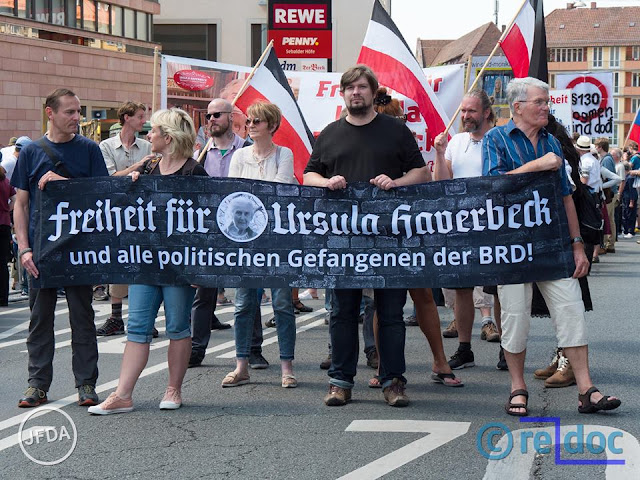 Now I'm no big time city lawyer, but I'm guessing that threatening to have neo-Nazis lynch the presiding judge in your criminal case then seig heiling during a speech to neo-Nazi supporters the day after your trial begins might just be rather counterproductive.

In the meantime, Paulie, Brian Ruhe, and the usual hive of scum and villainy continue in their efforts to save the Schaefer siblings from the justice they both richly deserve: 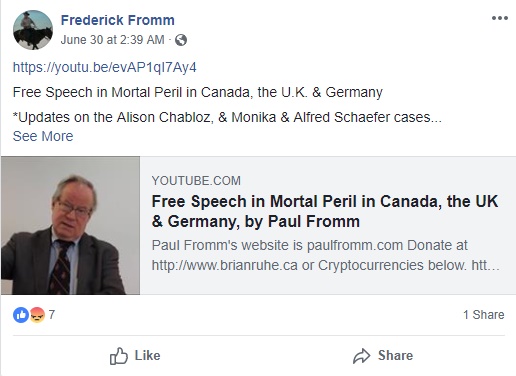 Check out Canadian firearms network. Lots of promoting/recruiting for the threepers and CCC as far back as May 10th

Michelle claiming to be brilliant and beautiful!!!
https://torontosun.com/news/crime/beautiful-brilliant-bernardo-fangirl-wants-dangerous-offender-status-ditched