What Was Learned From Islamophobe Rally in Ottawa on May 6

The following is the second article submitted by an Ottawa area-based reader and activist who has been researching the Soldiers of Odin and associated individuals and groups. The first article focused on white supremacists within the Ottawa-Gatineau SoO). This article is focuses on what was learned from the May 6 Islamophobe protest that occurred on Parliament Hill, as well as perhaps providing insight into the organizational skills of those planning the June 3 protest also scheduled (maybe) to take place on Parliament Hill. 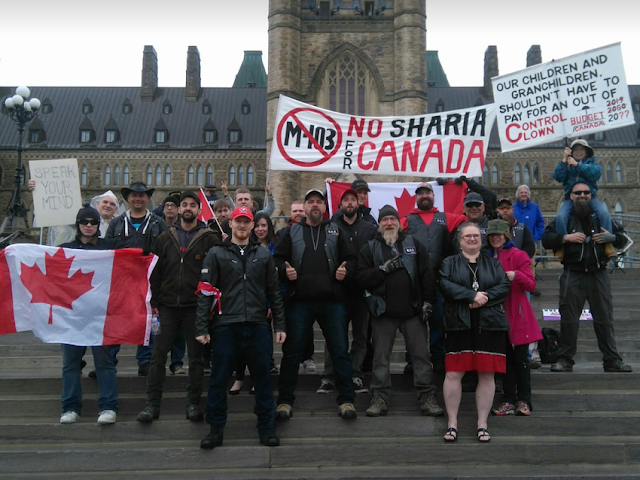 On May 6th, local Islamophobes showed up to another Facebook event called by the CCCC. This time, they were planning to walk from the human rights memorial to Parliament and hold their rally there, where they had planned to have a safe space backed by the RCMP and a fenced perimeter. The anti-fascists showed up earlier to the memorial, so that the Islamophobes rallied somewhere and made their way to Parliament Hill, where seven Soldiers of Odin were waiting to escort them. In the meantime, four members of the all-new Ottawa Proud Boys chapter, which looks like it's made up partly of SoO rejects, went to the memorial seemingly to distract the anti-fascists, who eventually did make it to Parliament Hill to face down the Islamophobes. 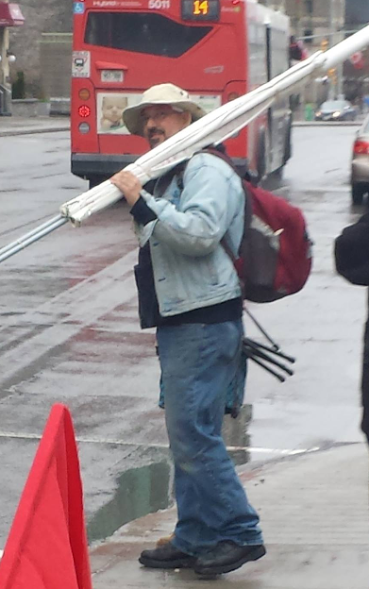 The anti-fascists being the only group in possession of a megaphone, they easily disrupted the speech component of the rally; it might not even have been necessary however, since this time both the PBs and the SoOs were busy hurling insults, rape threats and whatnot to the anti-fascists, targeting women in particular. 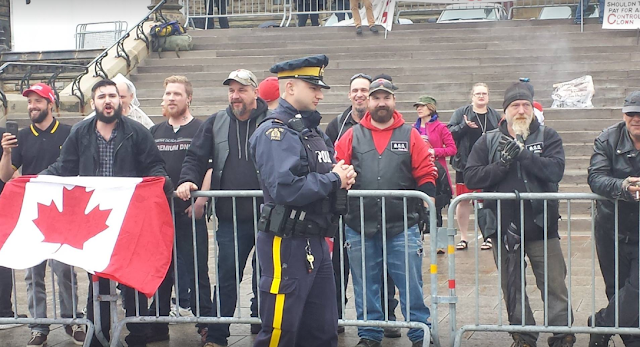 It's unclear what they were trying to achieve with this rally this time, other than try to intimidate local anti-fascist forces. Some of the SoOs even tried to jump antifascists on their way out of Parliament Hill. 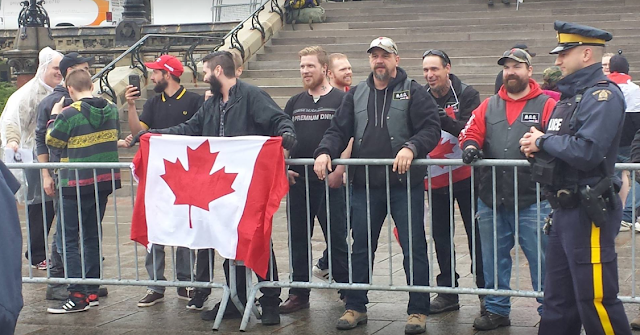 We learned a few things from their display this weekend. First, it seems the Ottawa-Gatineau SoO section has aligned itself with the Canadian, anti-Finland leadership. Second, they seem to have entered into a partnership with the nascent Proud Boys chapter, wherein the PBs act as a sort of lower division or farm team for younger members, who are free to act in a more infantile manner and to display more openly their hatred of women and queers and their white supremacy (as evidenced by the WP hand sign). A few of SoO members or sympathizers we had seen previously, like Jason Moore, Brandon Vaughan and James Simpson, are now calling themselves Proud Boys. 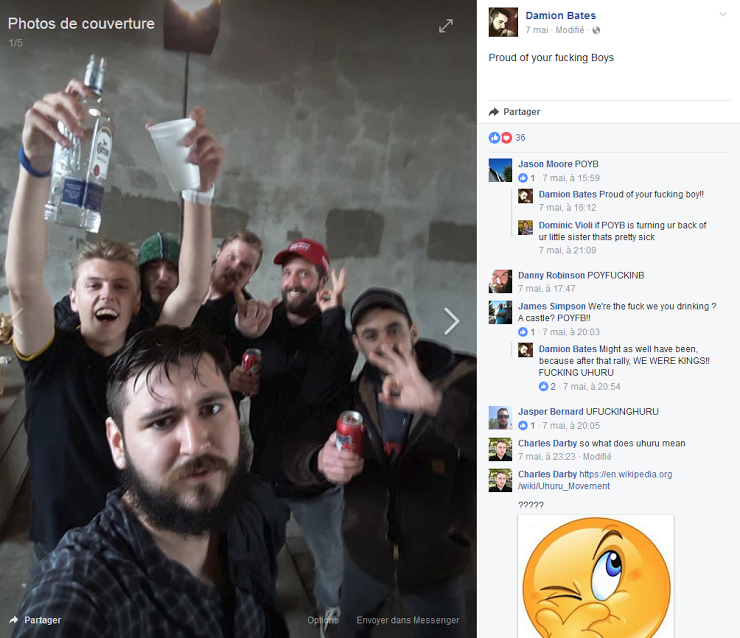 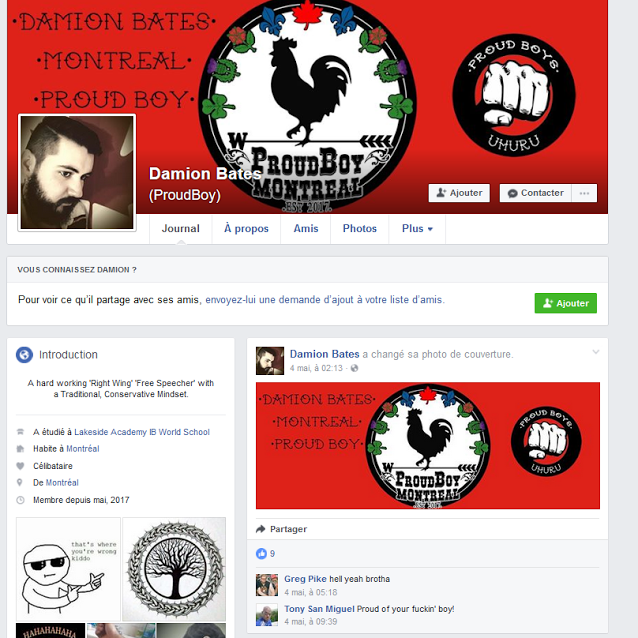 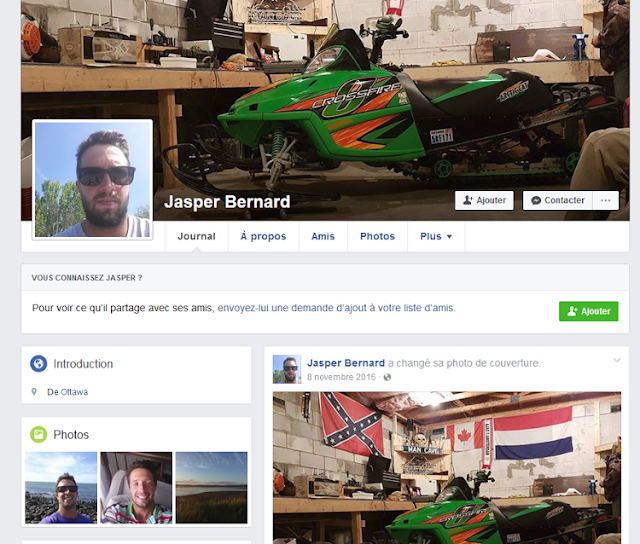 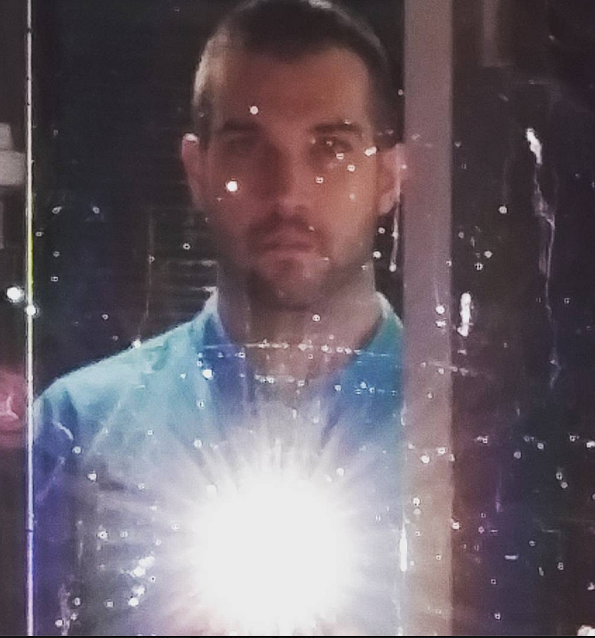 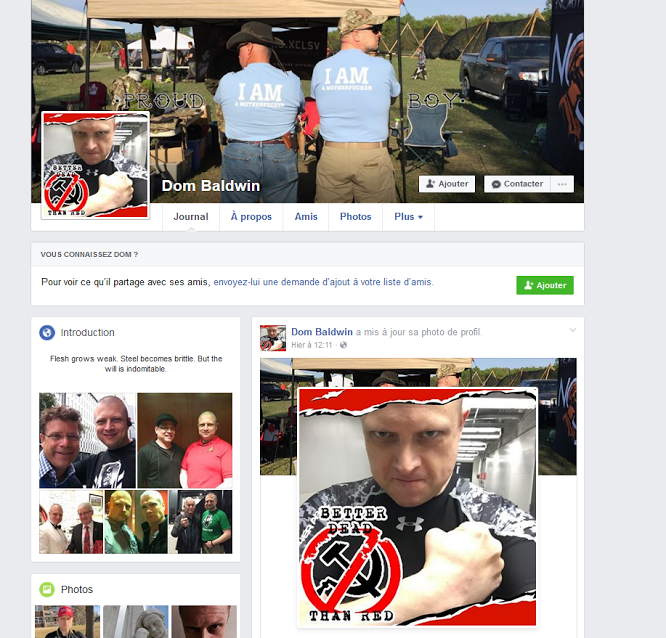 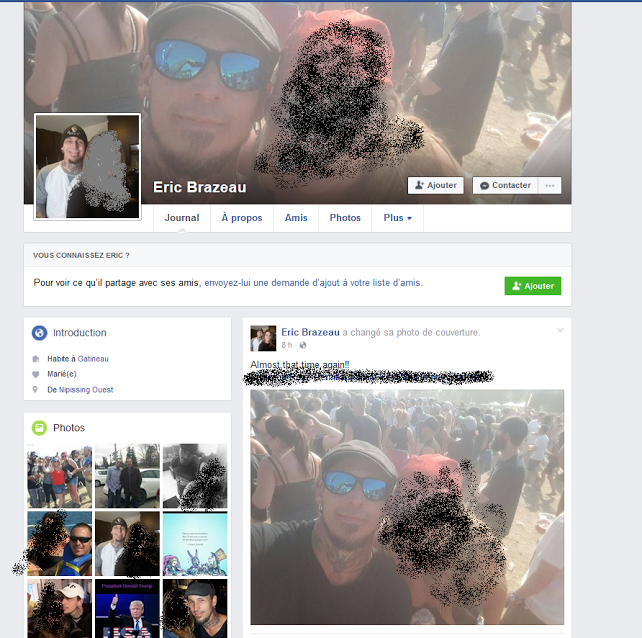 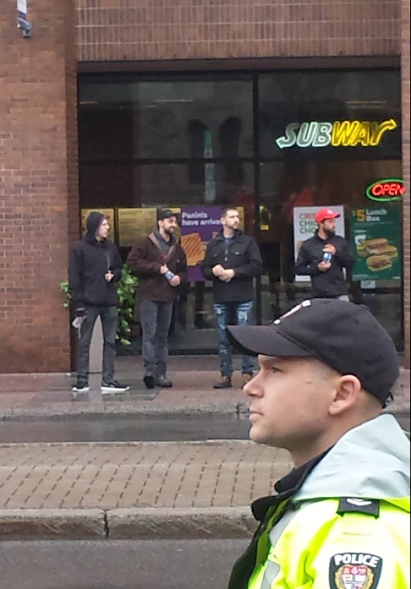 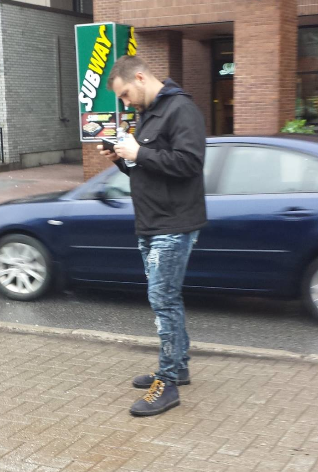 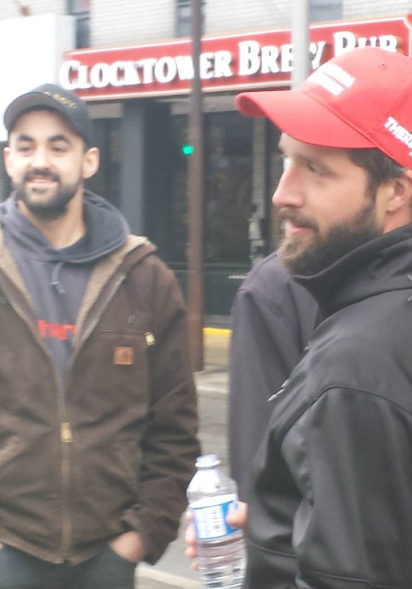 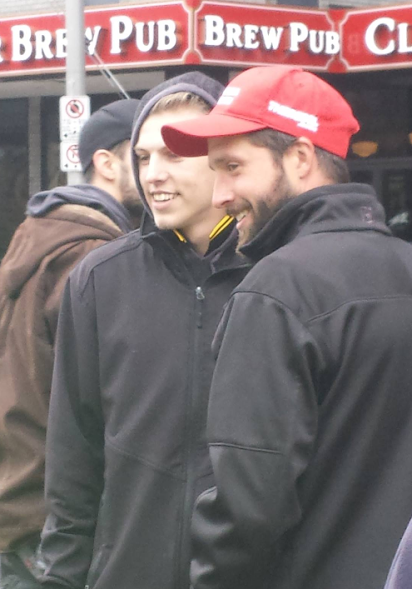 The PBs also appear to have been given the mission to scout and possibly try to infiltrate local left-wing events to gather information; some of them were spotted at a recent pro-choice march, and they also tried to taunt people at the May Day march but ended up running away from confrontation and being corralled by police.

Finally, there was also on May 6th an assortment of local reactionaries, including someone who seems to be the younger version of Georges Hallak, the Montreal-based heart and soul of CCCC [editor's note: this might be a reference to Mike Waine, the co-organizer of the June 3 event who was also in attendance at the May 6 protest]. Georges Massad is also a Lebanese Christian extremist, and also likes to rant a lot but displays more openly his attachment to white supremacy and overall right-wing ideology. 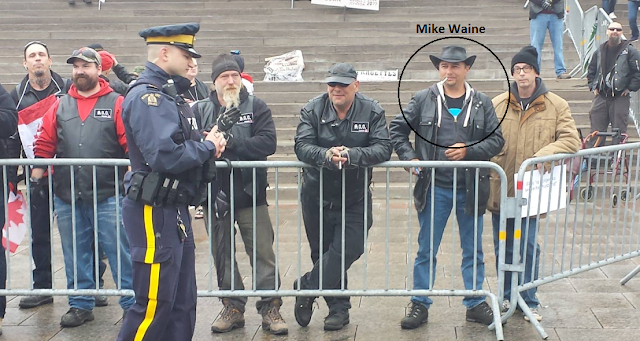 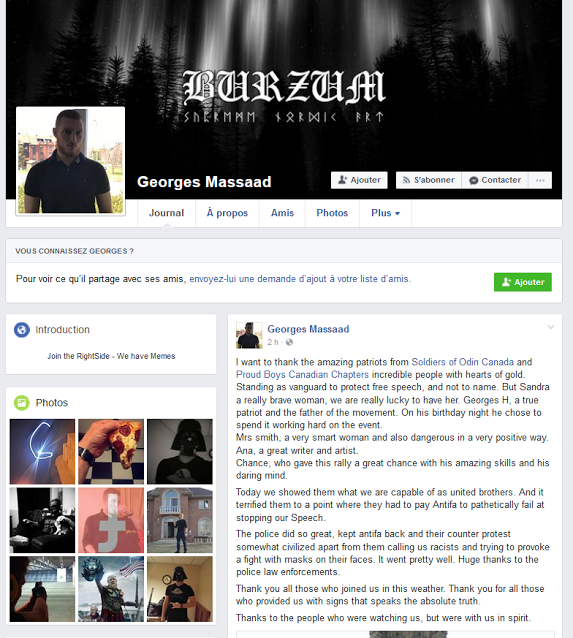 Wait why does Proud Boys insignia have the word "Uhuru" on it?

Are they pan-Africanists? lol