ARC has just learned that there was an incident at the anti-Muslim rally yesterday. It seems that the Islamophobic "free speech" protesters opposed to M103 decided to assault a journalist engaging in freedom of expression (and the press) because they didn't approve of HIS "free speech." 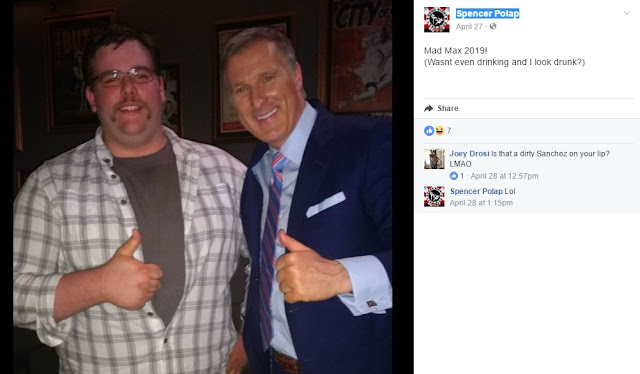 Meet Spencer Polap, pictured here with now defacto Conservative Leadership front runner Maxime Bernier. Spencer is a member of the III%ers, the quasi-militia movement originating in the United States that believes that they must arm themselves to oppose black people.... er.... immigrants and refugees fleeing war zones.... that's not right either. Maybe to protect the Confederate battle flag. Uhm, no, I'll get this right yet.... protest taxes on beer and cigarettes?

Damn it. I can never get their current motivations straight.

Well, if it's problematic justifying the existence of this militia group in the United States, imagine how difficult it is to justify these weekend warriors squeezing themselves into ill-fitting camo and air soft gear in Canada: 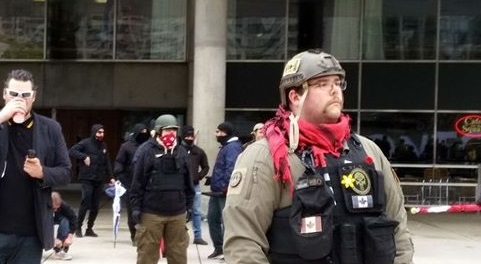 As much as I would like to continue to make fun of them, because they really are patently ridiculous, the III%ers with their overblown "alpha male" ego and the willingness to hurt people, particularly if they outnumber those people, do pose a threat to individuals. And that threat was felt most distinctively by journalist Kevin Metcalf:

I'm going to try to get the video on a platform that I could embed it here, but in the meantime it can be found here, along with Mr. Metcalf's account of what occurred:

On May 6th, I was assaulted and repeatedly threatened by racists and cultural supremacists at an "anti M-103" rally in Toronto while endeavoring to report on the event. A photo-shopped image of me bloodied and bruised is circulating on the internet.
For context, I've written pieces supporting the Liberal anti-Islamophobia motion and have published material both condemning the supremacists holding this "rally" and promoting their opponents.

I was attacked because I became known within supremacist groups for my writings and opinions. If you have any misconception that the rise of hate groups in Canada is still about "freedom of speech" you need to reconsider.

How is "free speech" supported by aligning yourself with violent extremists who attack peaceful members of the media for their opinions? There are other groups who do this: ISIS and similar extremists. This is happening in Canada? For shame.
MUCH more to come.

UPDATE: It has been uploaded to YouTube along with a second video:

Both videos, as well as a statement from Canadian Journalists For Free Expression, can be found here.

While Spencer Polap may or may not have thrown any punches, it does seem that he and Ronny Cameron approve of the assault: 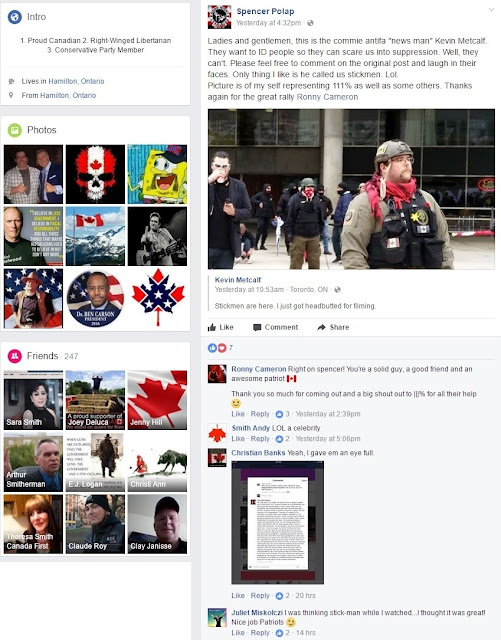 Polap suggests that his friends troll Metcalf who wrote about the assault. Here is part of that exchange:

But yea, that anti-fascists are the violent ones. 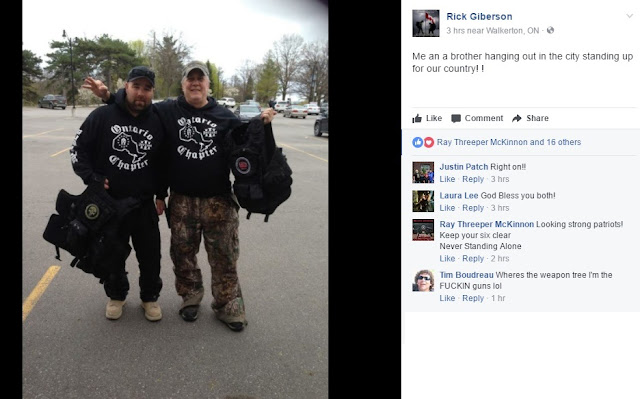 In the meantime, despite stating that 200 would arrive to protest M103, and then saying that 100 were present in spite of another attendee admitting there were around 50 to 60 people (and of course, they were outnumbered significantly by counter-protesters), another organizer has claimed total victory: 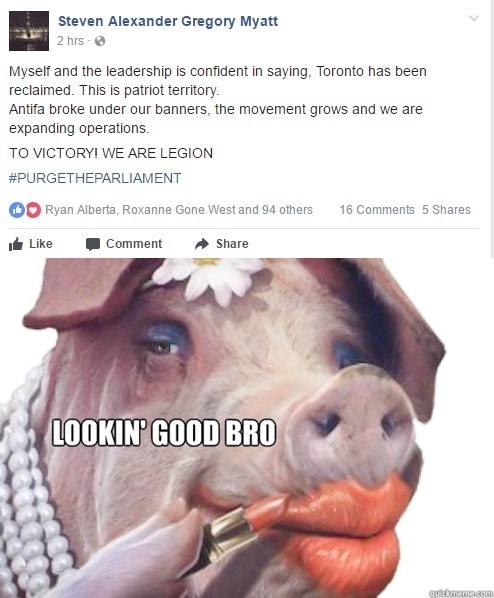 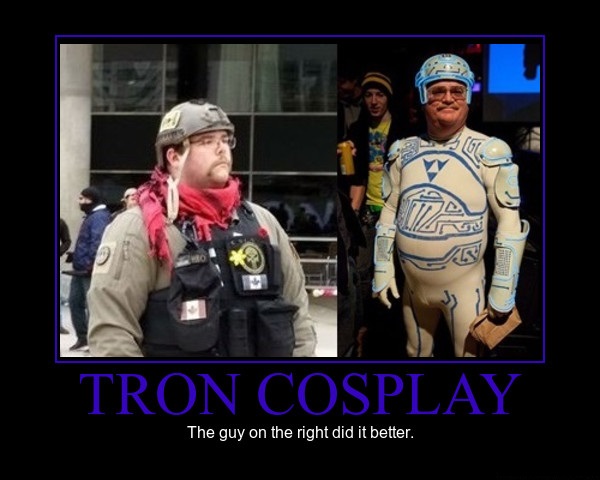 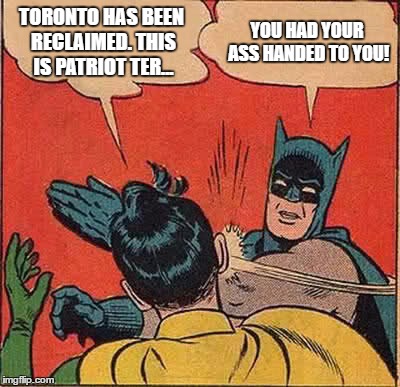 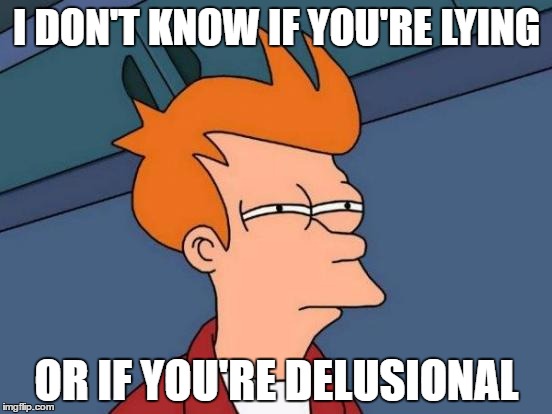 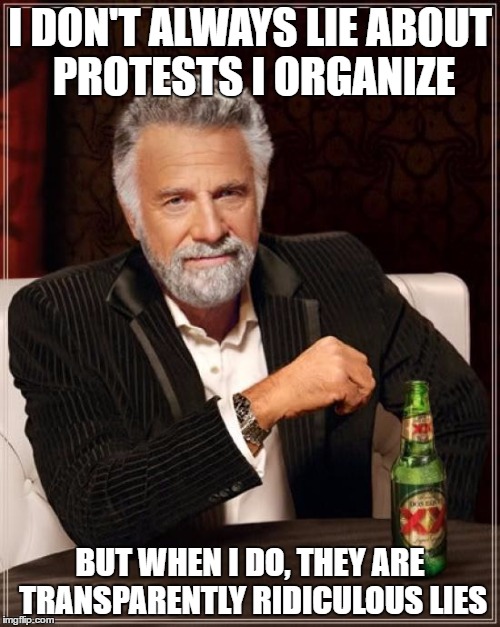 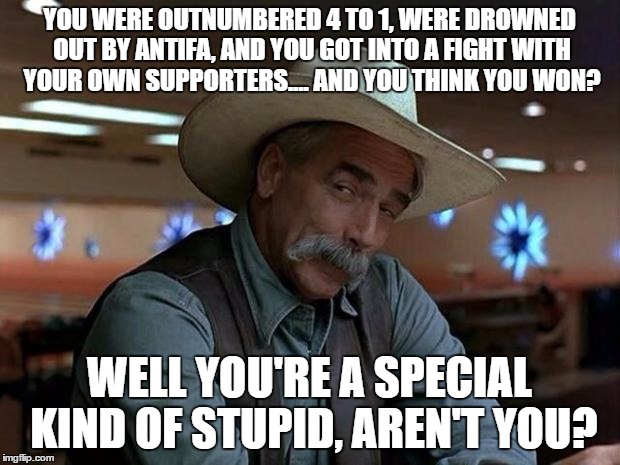