Racism and Violence Within WCAI and Canadian Combat Coalition

It seems that Joey De Luca is having an especially bad day: 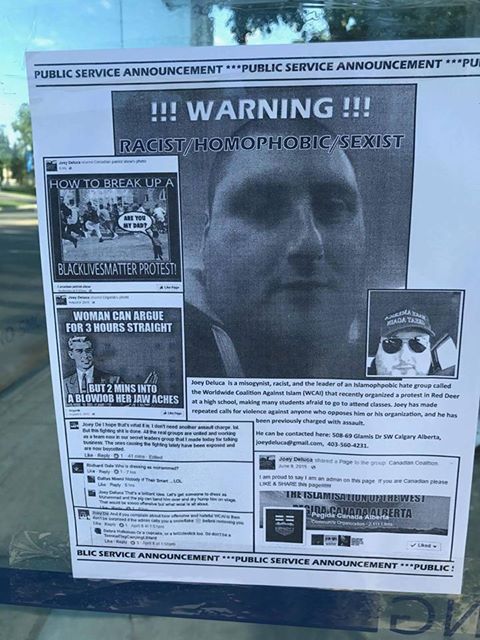 Based on what De Luca's friend and ally Ryan "Alberta" Dean of the Canadian Combat Coalition states, these posters were found today in Calgary and they are all pretty pissed off about it: 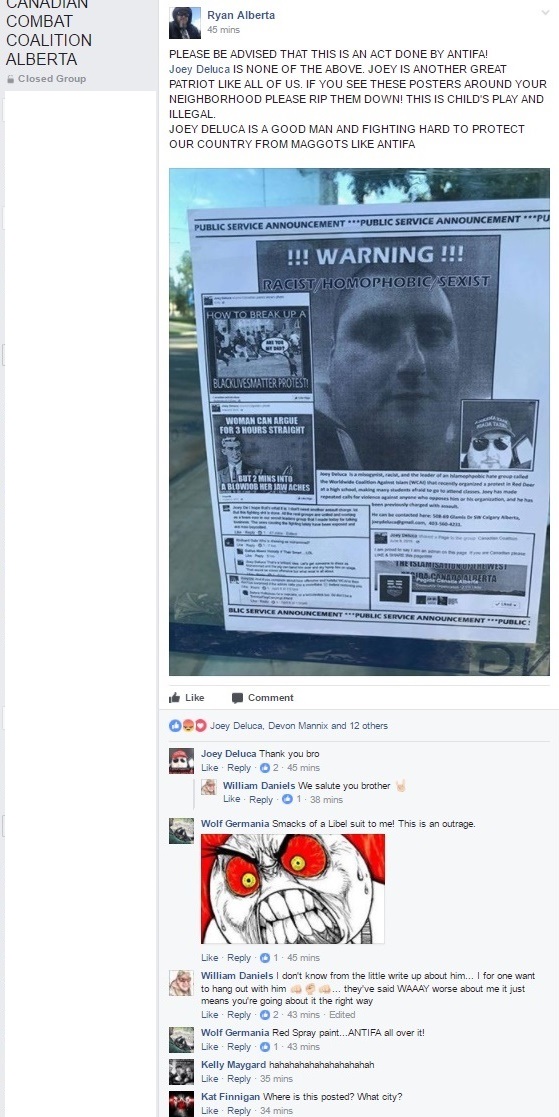 Given that Ryan Dean is the same fella who created this, we have a hard time feeling sorry for his claim that posting De Luca's actual posts as evidence is illegal:

By the way, what exactly is a, "tratior" Ryan?

In any case, De Luca himself has been trying to push back on suggestions that he and the WCAI is a hate group: 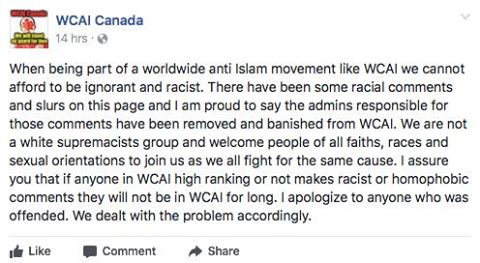 But because De Luca is really dumb, he undermines his own argument by posting things like this: 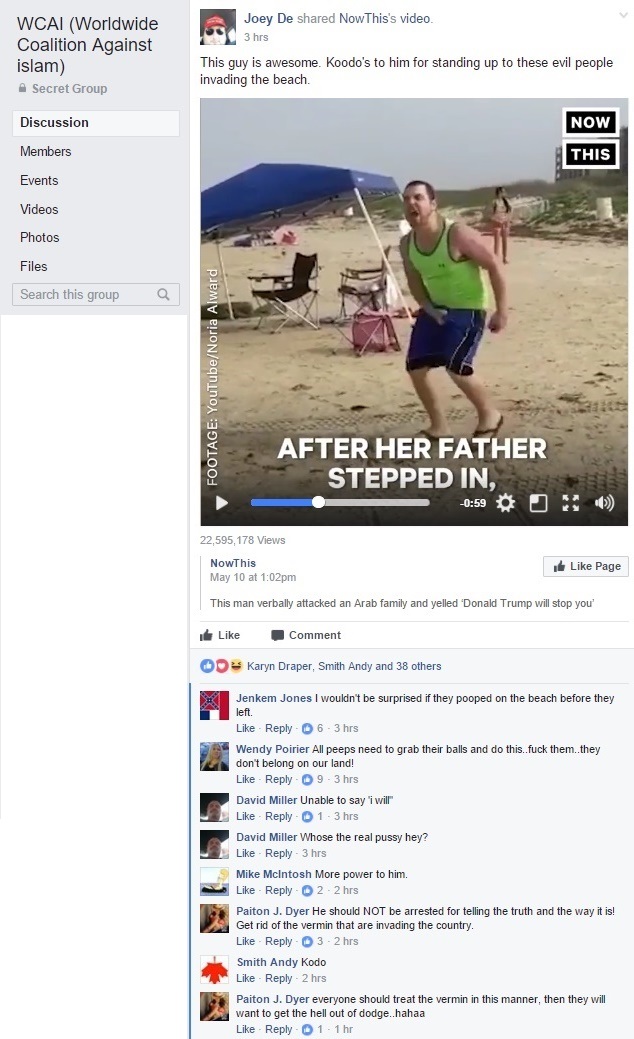 Those, "evil people" who were "invading the beach" were a family who were in Texas for a family reunion: 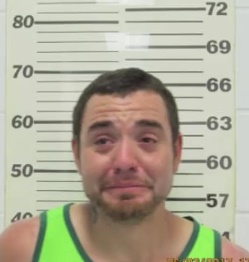 Less brave when he's not harassing a family.

Speaking of brave, Malala Yousafzai, a recipient of the Nobel Peace Prize for her work towards educating girls (and who herself was targeted by the Taliban in Pakistan for having the audacity of wanting to be educated as a girl) was awarded honorary Canadian citizenship in April. Unlike the folks with the WCAI, she actually stood up to the jihadists the WCAI claim to be protecting Canada from (by, you know, protesting outside a Red Deer high school). So they must love her, right?

Or they ridicule her and call for her to be killed:

I mean, if the Pakistani Taliban couldn't finish her off, perhaps WCAI supporters would like to take a kick at the can?

Oh, and how about suggesting that Canada needs a civil war because there aren't enough white people in Trudeau's cabinet and that Muslims should be isolated in one area of Calgary so as to better drop bombs on them?

These last points actually gets us into a discussion of violence within the WCAI. I've already posted an article providing information regarding De Luca's assault causing bodily harm conviction. I also discussed this guy: 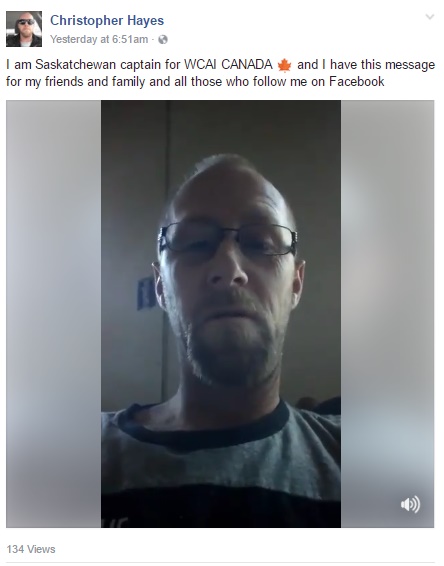 In this video WCAI Saskatchewan captain Christopher Hayes states his conviction for threatening to kill Justin Trudeau to bolster his bona fides. And more recently, he posted the following regarding threats made on social media towards Trudeau's wife: He also states that, in order to stem the "Islamic invasion" of Europe, the armies of the world (he's not especially specific) would need to come home and "eradicate the Muslims and burn down every mosque." Later in the video he talks about the then upcoming protest at the Red Deer high school based on erroneous information, referring to Mohammad as a, "goat fucker":


And this isn't the first time Hayes has written that Muslims should be killed. In a post regarding a guest speaker for the planned June 24, "mega rally" in Calgary, Hayes wrote the following:

That of course isn't what he originally wrote though: 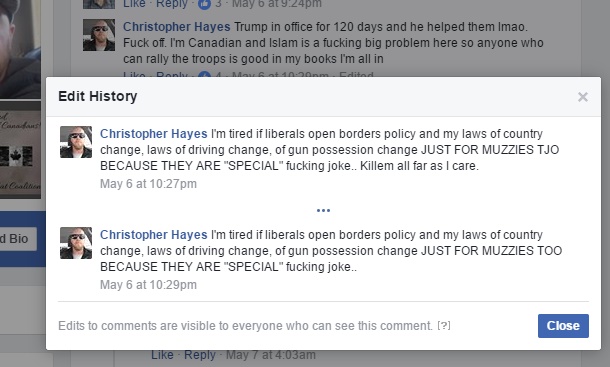 Not very subtle, though the spelling needs some work.

Hayes likes to fantasize about violently overthrowing a democratically elected government because he's a patriot.... I guess: 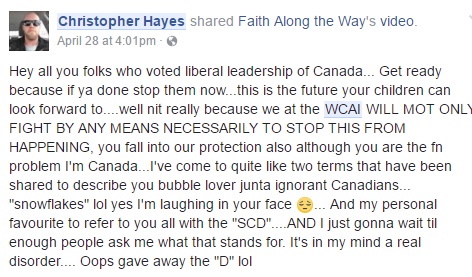 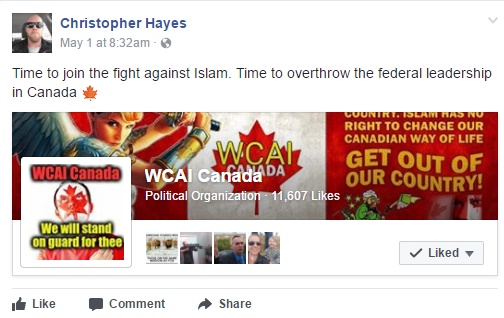 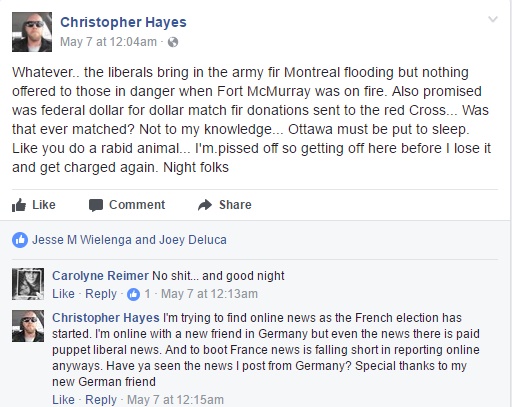 This brings me to the Manitoba captain of the WCAI who bragged about not "yet" coming out with firearms: 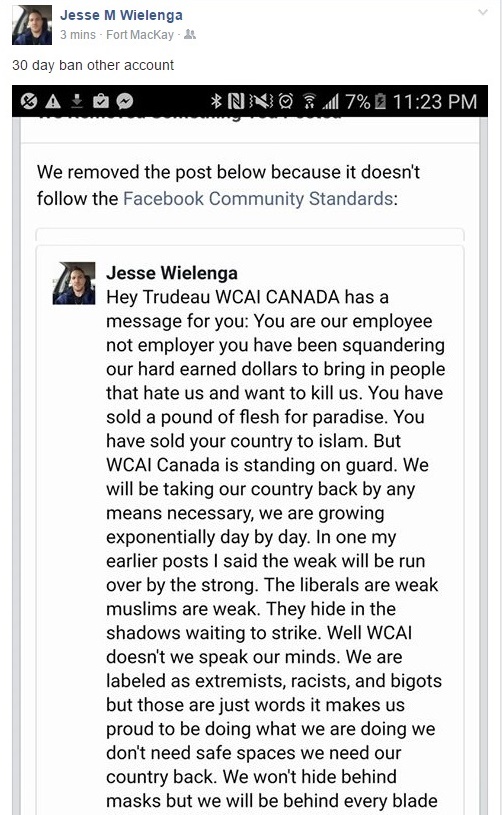 I've already posted on Jesse Wielenga and his desire to eventually, "kill" members of antifa. Here's more of the same: 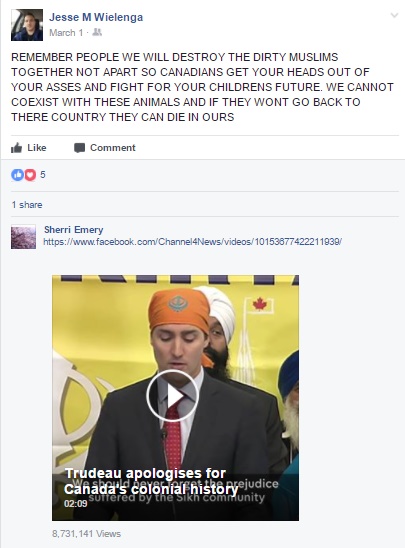 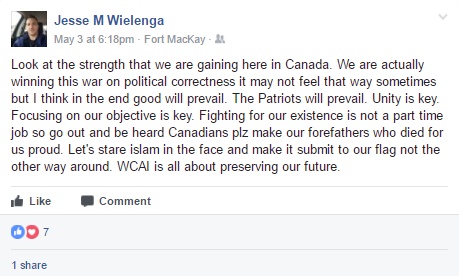 But besides the violence, Wielenga is a flat out anti-semite: 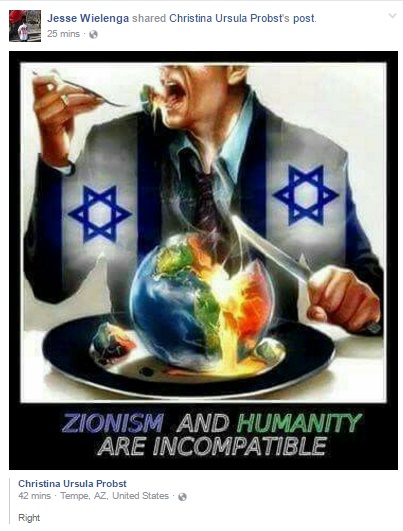 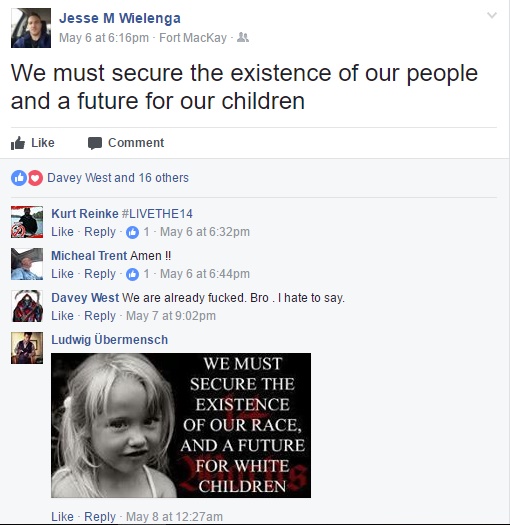 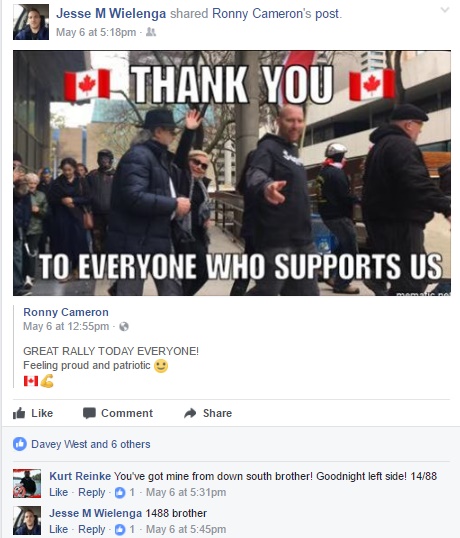 These folks are transparent as hell.

As is Ryan Dean and the members/supporters of the Canadian Combat Coalition: 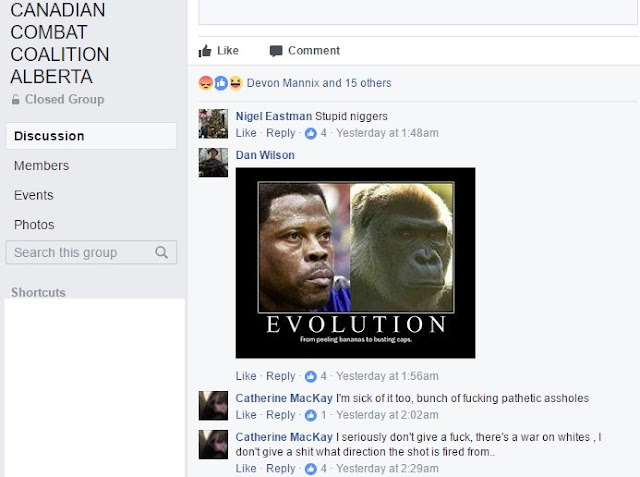 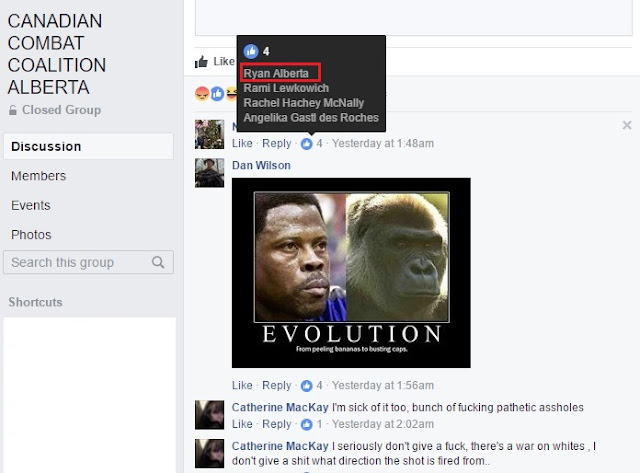 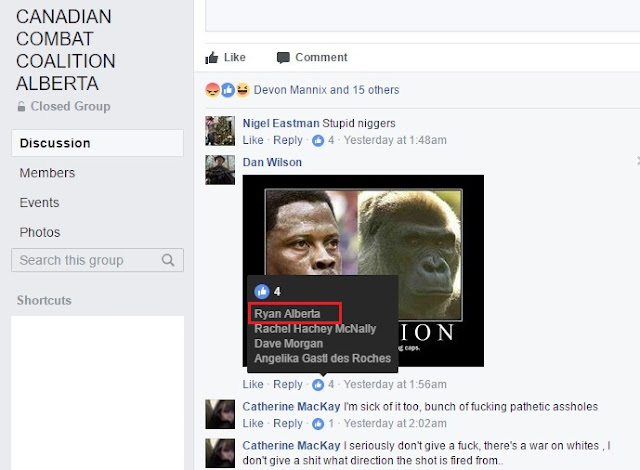 So yeah, don't try to claim you aren't exactly what you are.

Own it, because I'm not about to let you get away with denying it.
Posted by Nosferatu200 at 22:40

These guys are awful.

Don't forget that he also uses: