It seems that this has been in the works for some time but the hammer fell today:

The editor and publisher of a community newspaper in Toronto’s east end have been arrested on charges of promoting hatred.

James Nicholas Sears, 54, and Lawrence St. Germaine, 76, were each charged Wednesday with two counts of willful promotion of hatred against an identifiable group, namely Jews and women.

The charges follow a hate-crimes investigation that’s been underway since earlier this year.

Prior to the arrests, sad walrus (based on the mustache) Lawrence McCurry foreshadowed the event: 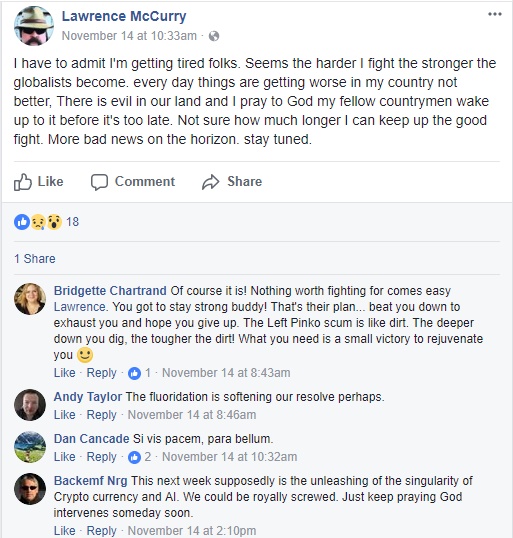 In other news, Paulie is scheduled to speak at the Hilton Winnipeg Airport Suites to a group of racist. Unfortunately for him, his presence at the hotel is no longer welcome thanks to the efforts of Helmut Loewen who forwarded ARC the letter he received from Hilton:

Many thanks for your message to Hilton’s CEO. By way of introduction, I am part of our company’s communications team and have been asked to respond on his behalf.

We appreciate and acknowledge your concerns regarding Mr. Fromm's proposed event at the Hilton Winnipeg Airport Suites. As this property is independently owned and operated, we have shared your concerns directly with the ownership group. They have since advised us that due to safety and security concerns, the reservation has been cancelled and Mr. Fromm will no longer be staying at the hotel.

I also want to assure you that as places of public accommodation, Hilton properties do not discriminate against any individual or group. Our goal is to provide quality accommodations and a pleasant environment for our guests, employees and members of our community visiting our hotel. Racism in any form is not tolerated.

We hope to welcome you at one of our properties in the near future.

Paulie might be surprised when he tries to check in.


Paulie managed to find a new venue for his speech at the Mainstay Inn on King Edward, though the hotel (after numerous phone calls) stated that he was not welcome there. Fromm was seen at the venue, wearing his tan trench coat. Yaron Walter followed him in and he b-lined for the elevator. Only two appear to have shown up to see Paulie: 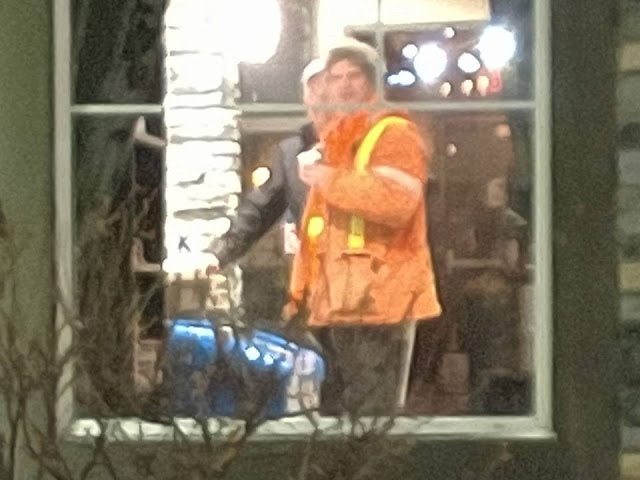 Seems it was hardly worth the airfare.

UPDATE 2: It seems that not only did few show up for Paulie's speech (only two based on those who were present), he was also unceremoniously given the boot by management when they realized what he was all about:


Thank you for your concern. The moment we became aware of this individual MainStay Suites took appropriate action to have him removed from our property. We are proud of our diversity and will never share his values. 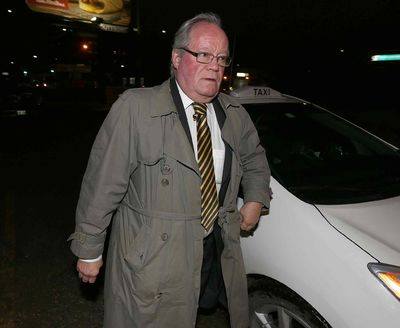