The first time I visited Notre-Dame in my early 30s I didn't have the words to express the awe I felt simply standing before the 800 year cathedral. Entering the medieval gothic building simply added to my sense of smallness, but also left me with a feeling of being connected across centuries with the millions of people who had come to worship or visit. I was born a Roman Catholic and though I had fallen away from the Church by this point one couldn't help but feel some sort of connection with the divine whether one thinks of it as a sky god with a furrowed brow and white hair or the universe itself.

I have always counted myself fortunate to have been able to experience Notre-Dame and I spent much of the afternoon looking at my old photos of my time spent there. I looked at these photos with sadness now because of the horrible event that occurred today:


This isn't just a loss for France. It is a loss for the entire human family.

Tragedies like this -- and thankfully there was no human life lost -- bring out the best and worst in people. The people who I who remember include the Parisians who in photos and videos are comforting each other; who state that they will rebuild a great monument to human achievement. These Parisians represent the cross section of the modern, multi-cultural, city; white, African, Arab, Asian. I want to remember the heroism of the firefighters determined to save the cathedral putting their own lives on the line in the process.

Unfortunately, we can't ignore that it also brings out the worst in some who, perversely giddy with excitement, are using the tragedy to stoke fear and hatred:

Unless there are some serious changes in the horizon, none of which I can see, this problem is only going to get worse. https://t.co/O0lcUqeukc
— Mack Lamoureux (@MackLamoureux) April 15, 2019

At this point no one is certain what caused the fire though most experts are suggesting that it was likely the result of an accident related to renovations the cathedral was undergoing. This hasn't stopped hate groups and Islamophobes from using this tragedy as an excuse to attack Muslims specifically and immigrants in general. In a sense this didn't surprise me since these people often invoke Muslims as a scapegoat, such as the forest fires in BC and Alberta:

In Canada one of the first to jump on this bandwagon was Faith Goldy: 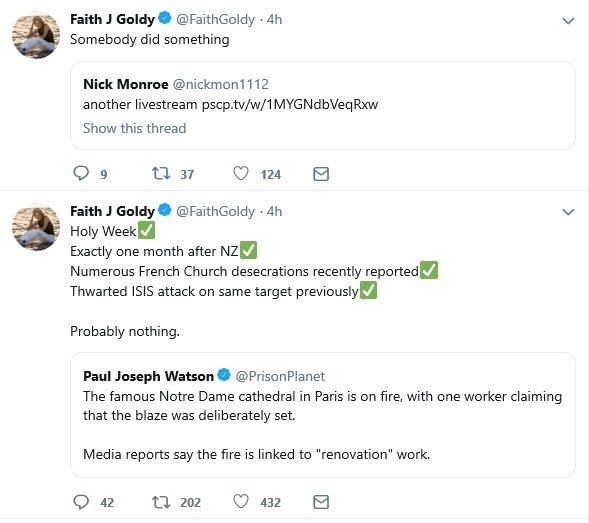 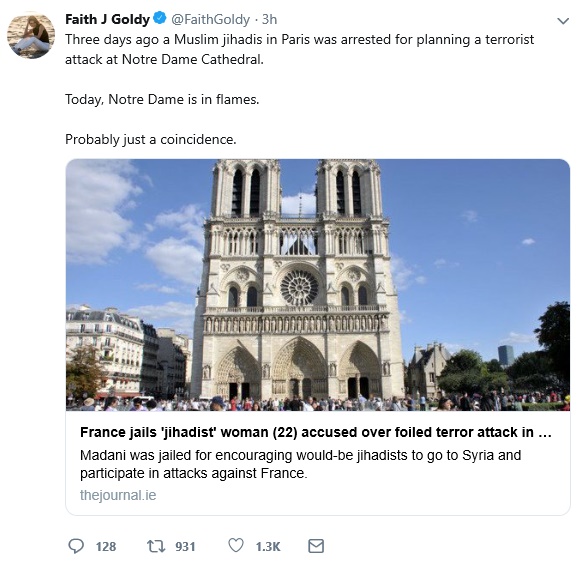 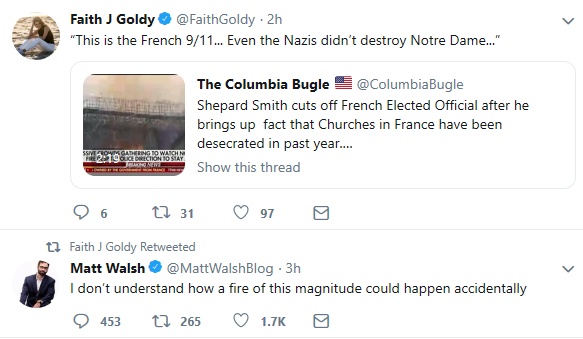 Goldy is infamous for this kind of race baiting. She suggested that the Quebec mosque massacre was perpetrated by Muslims (it wasn't), that the van attack in Toronto last spring was the action of a jihadist (it wasn't), that laws in Alberta have been re-written so Muslims don't need to have their picture take for a firearms license (not true as it is old legislation and was focused on the Christian Hutterite community), and that Syrian children were attacking "Canadian" children in Halifax elementary schools (not true). While these stories have been debunked they continue to spread by the people and groups this blog covers who believe Goldy's lies -- and she is a liar -- and share the lies on social media as truth.

I've collected a small sample of screen shots. Truth be told I was unsure if I should republish them since I am worried about giving these people a platform. However I think it is important to highlight not only the Islamophobia, but also the antisemitism and racism found in these groups because too many people want to stick their heads in the sand to the reality of how toxic things have become: 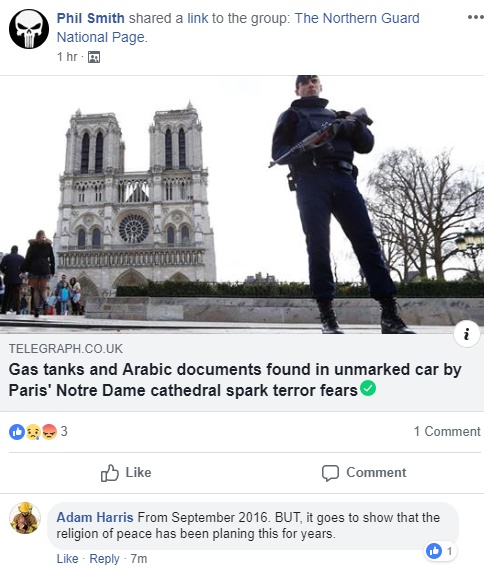 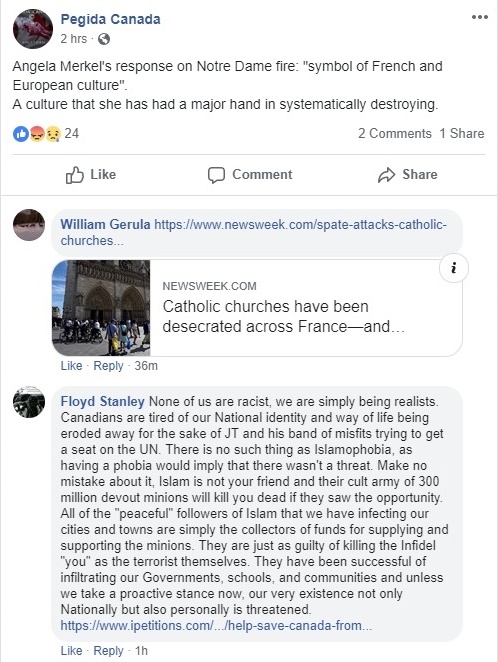 I really don't have any words right now other than to say we ignore this growing hatred at our own peril.

With that, I think I'll end on a more positive note and share photos I took of the building I fell in love with the first time I saw it more 14 years ago (word of warning: I'm a lousy photographer): 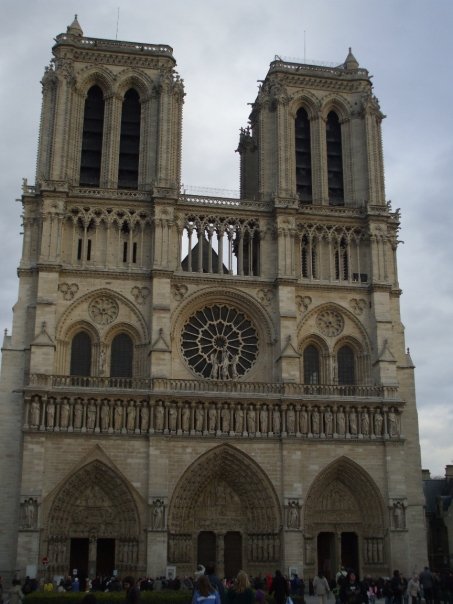 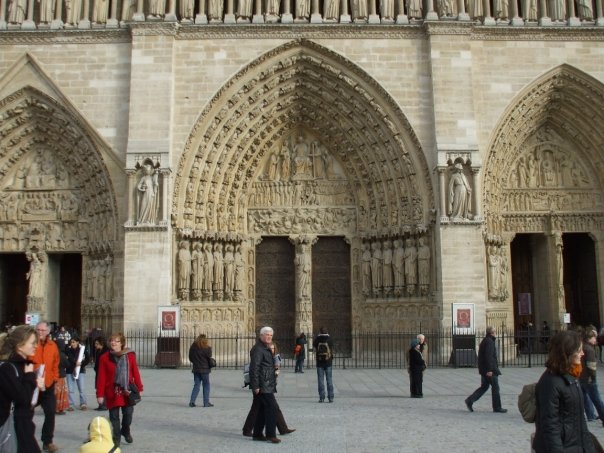 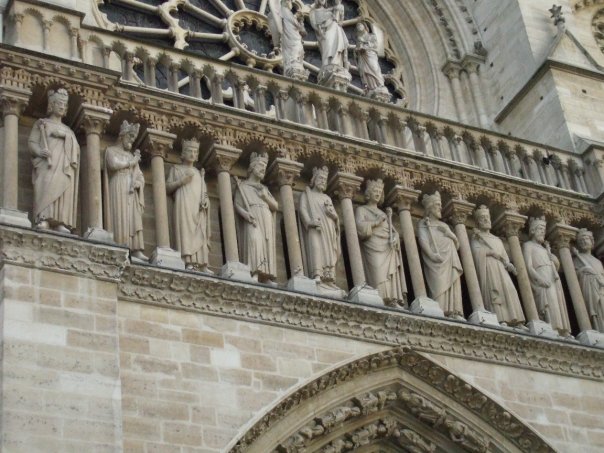 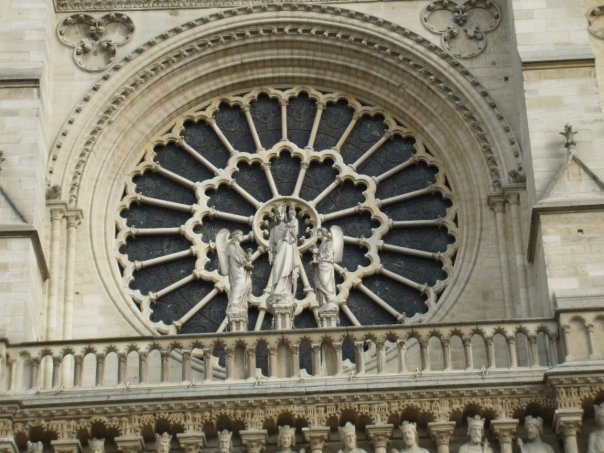 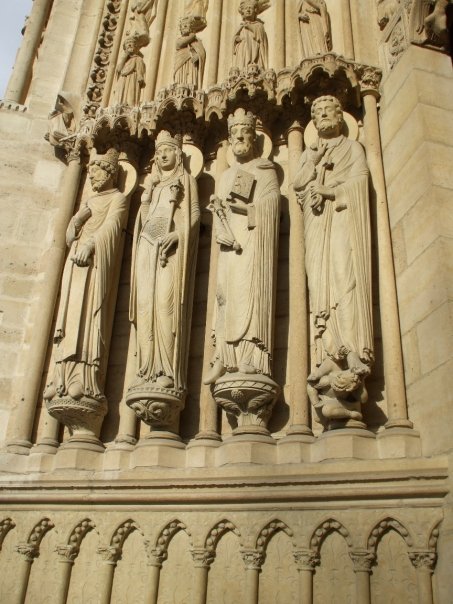 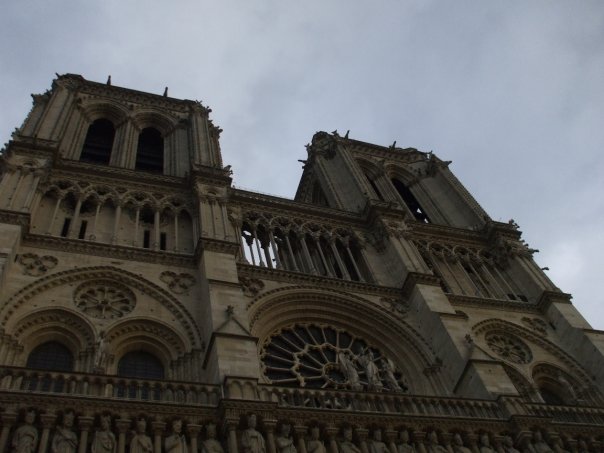 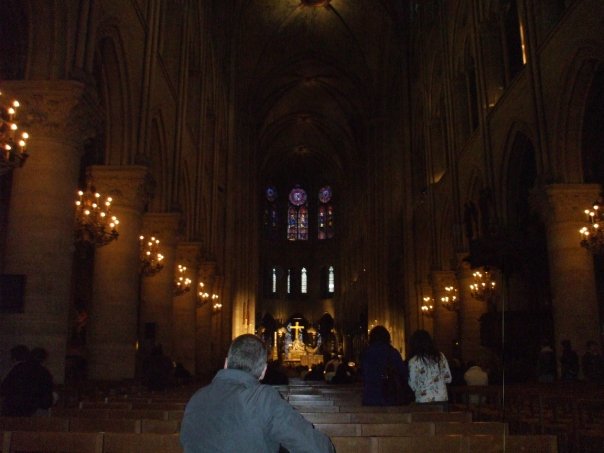 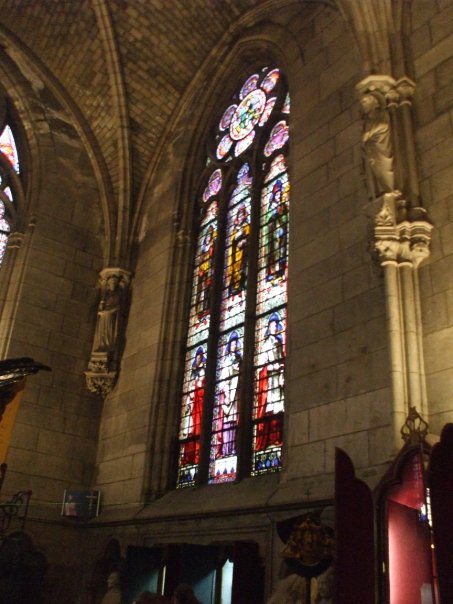 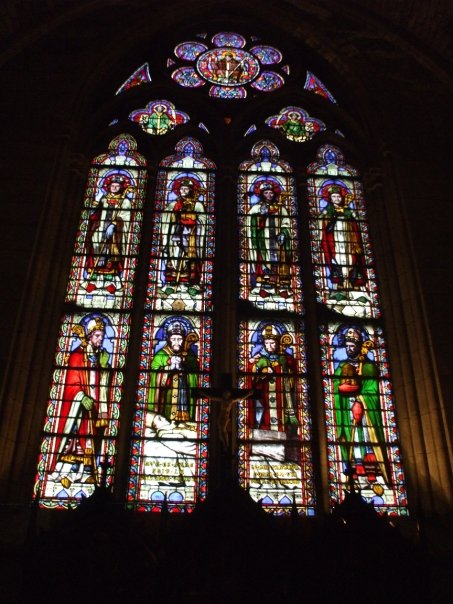 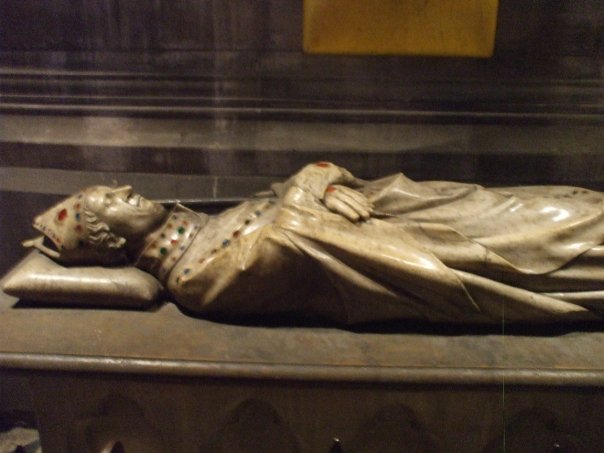 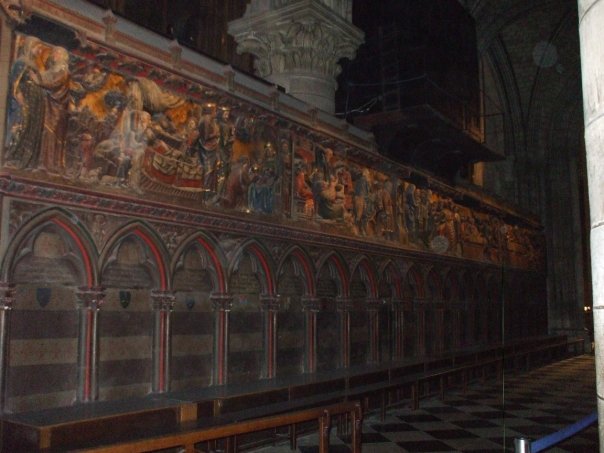 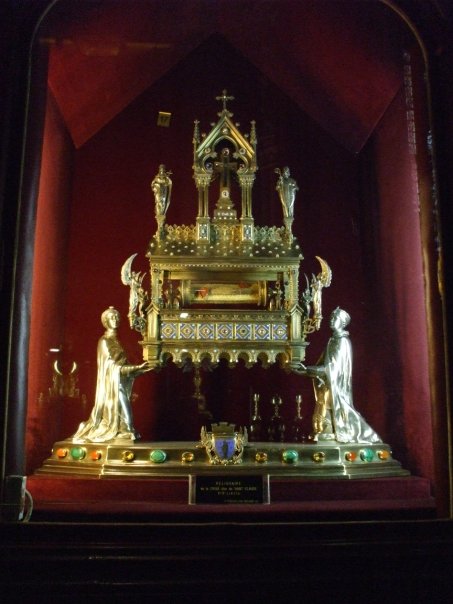 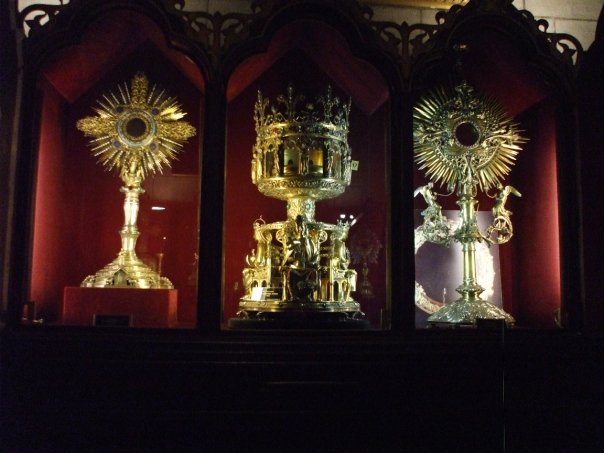 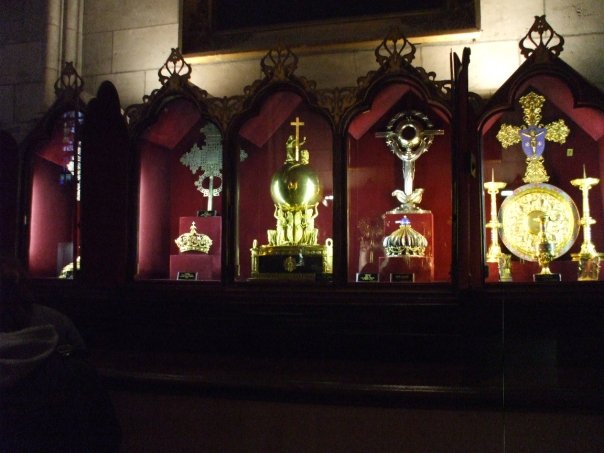