I'm a little late but I thought that it was still worth commemorating.

A few days ago Duke Willis had three people as guests for the viewing pleasure of 8 people. There was Ed Jamnisek who has been seen a number of times on Willis' videos and who was one of the few who attended the failed WCAI march. Scott Bacheldor who runs a tiny group called the "Native Born Canadians Movement" which is in dire need of an editor for the website: 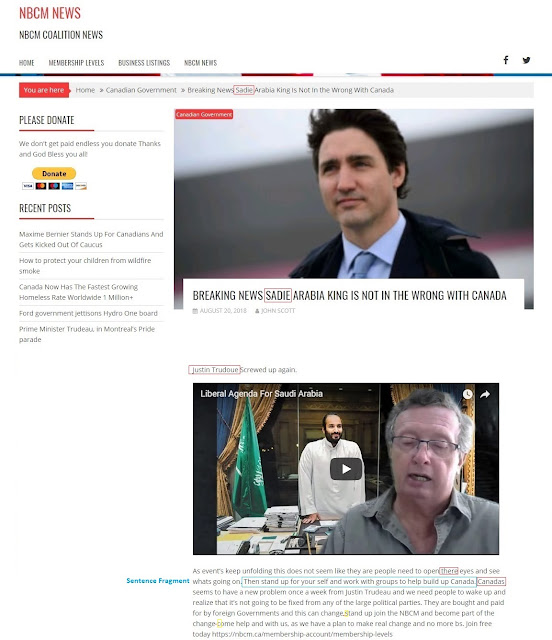 Then there is Canadian Combat Coalition member, III% supporter, and man who looks like his voice is putting his face to sleep Ryan Dunn.

In the the video that begins with Ed speaking about Cuban communism, Dunn then expresses his confusion as to why Jewish groups might be participating in a gathering in Christie Pits:


Well Ryan, I'm pleased to provide you with a reason.

On August 16, 1933, Jewish-Canadian and some Italian-Canadian Torontonians kicked the shit out of some fascists: 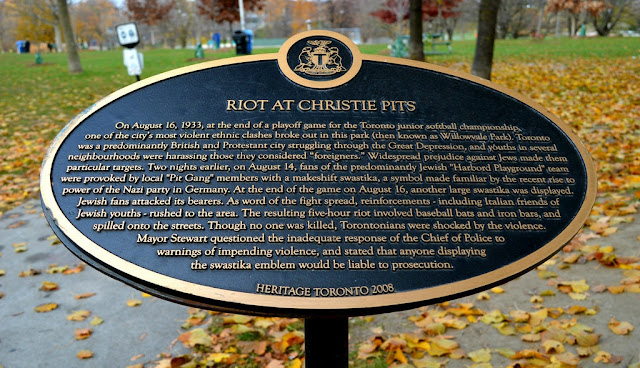 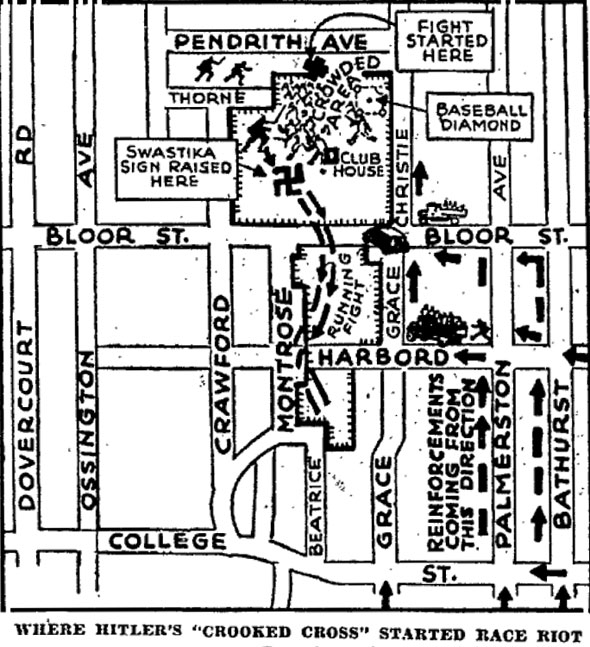 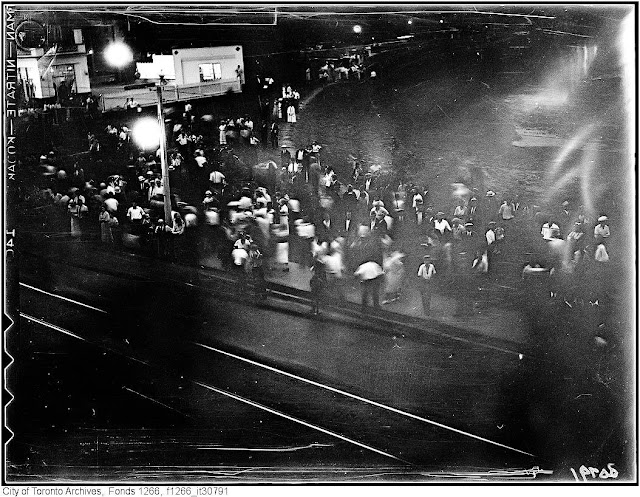 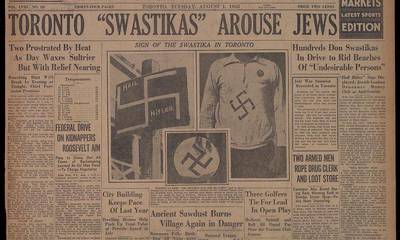 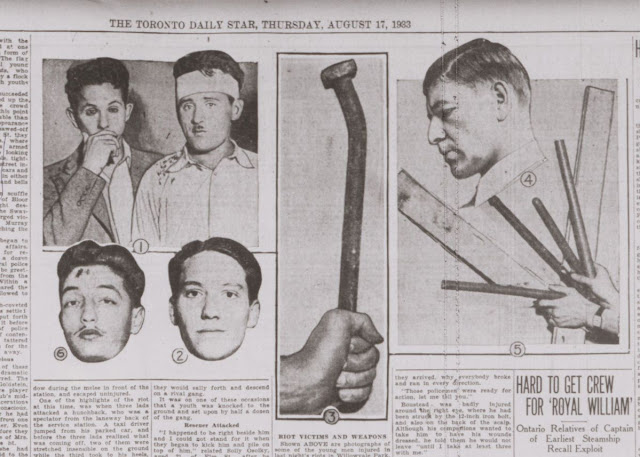 I sort of think that is an event worth celebrating: 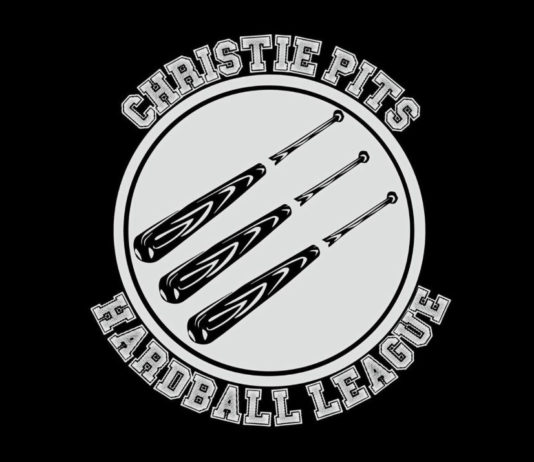 My my my. Condoning violence now are we?

Anon 1: I was merely commemorating an historic event in the history of Toronto. You read into that what you wish. ;)