Vacation Over. Time to Get to Work

I'm back and have learned two things:

1. Nepal is awesome. The landscape is breathtaking and the people among the friendliest I've encountered in all of my travels.
2. Kathmandu less so. The air quality is such that one needs to quickly evolve gills in order to breathe.

I returned earlier today and am very sore from trekking. Still, I thought I'd post a quick reminder of why the Northern Guard aren't very nice people: 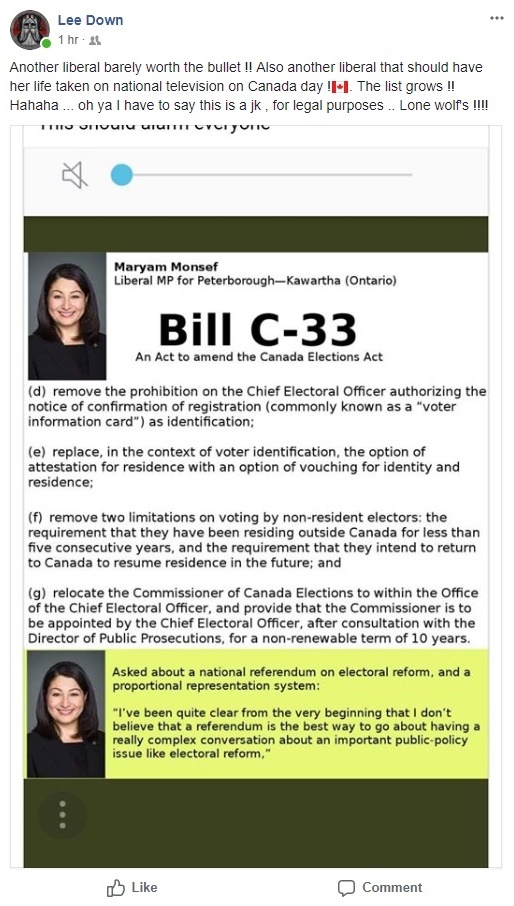 Lee Down is, or at least was, the vp of the Northern Guard's branch in Toronto. He may still be, though he hasn't done much Northern Guard related for some time. 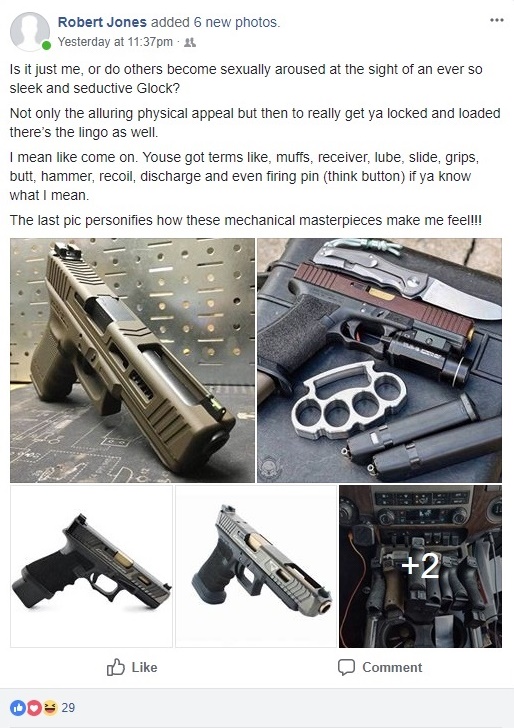 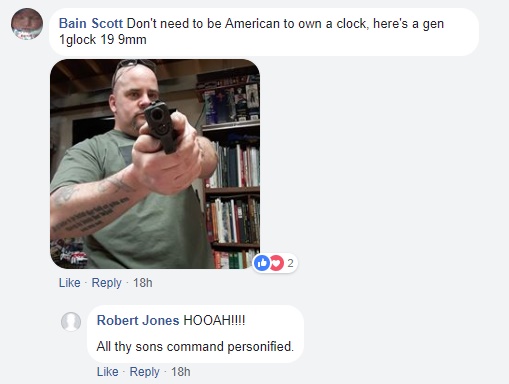 In any case, and on a mostly unrelated note, I'm working on an article concerning a planned event for Calgary this weekend. In the meantime I'm going to soak in a tub filled with hot water and epson salt for about 4 hours.
Posted by Nosferatu200 at 21:16