Far-right Weaponizing the Humboldt Broncos Tragedy For Fun and Profit

The death of 16 members of the Humboldt Broncos Jr. A Hockey team, players, coaches, and staff, was a horrible tragedy. The loss of so many lives has deeply affected Canadians and has resulted in an outpouring of sympathy to the families of the victims not only from Canadians but the world as well. I was overseas when it occurred and received updates regularly on my iPhone. I was surprised to see that it was also covered on the local media.

The families deserve every bit of sympathy directed towards them and though I'm not religious as someone who has lost loved ones under tragic circumstances as well, my thoughts do go out to them too.

I've had the very good fortune of knowing Nora Loreto, who has often kindly translated French language articles and intel ARC has received, for a few years now. She is a fantastic journalist and someone with unfailing desire to stand up for those who are oppressed. Ms. Loreto was also moved by the tragedy and wrote as such on her Twitter account. In a brief aside when learning how much money had been raised for the victims' families, she asked whether their youth, gender, and ethnicity might have played a role in how this tragedy was perceived vs. other horrible tragedies in Canada that haven't received the same publicity. She further added that she didn't think that the Bronco's families didn't deserve the support, but that she wanted the victims of other tragedies to receive the same support as fellow human beings.

While this was not at all an unreasonable question, she has since been attacked mercilessly on Twitter and has been the subject of death and rape threats because, you know, that is the best way to honour the 15 men and one young woman who died. /sarc

"The Briarpatch" does an excellent job of providing the chronology of events that resulted from some online sites taking Ms. Loreto's tweet widely and purposely out of context. One of those sites, Era Levant's "Rebel Media" has used the faux controversy to make money by using both the ginned-up rage they've helped to direct toward Ms. Loreto as well as the death of the 16 Broncos members to make money; for some reason, this crass exploitation has not resulted in the same backlash Ms. Loreto has received for her observation or her wish that the victims of all tragedies be treated the same.

I think we could all guess as to what that reason may be.

One further criticism of Ms. Loreto is that she is accused of "injecting race" into the story. The claim is that this is not a racial issue and that anyone trying to make it so is wrong.

Well, perhaps those folks might want to talk to members of the Alberta Threepers and the Canadian Combat Coalition to let them know that this tragedy has nothing to do with race because they, and others, are sure hell-bent on making it so: 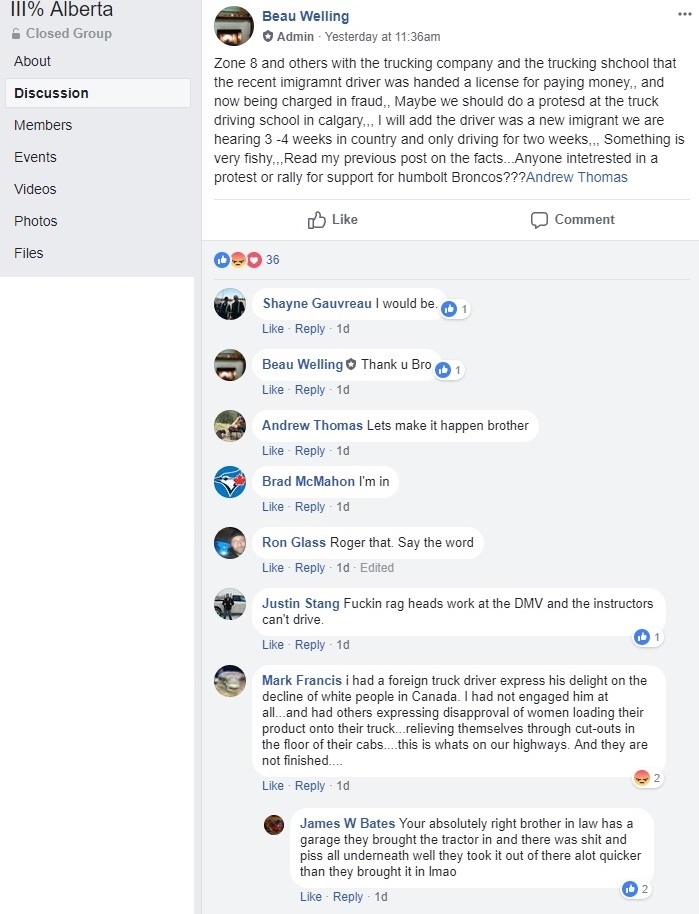 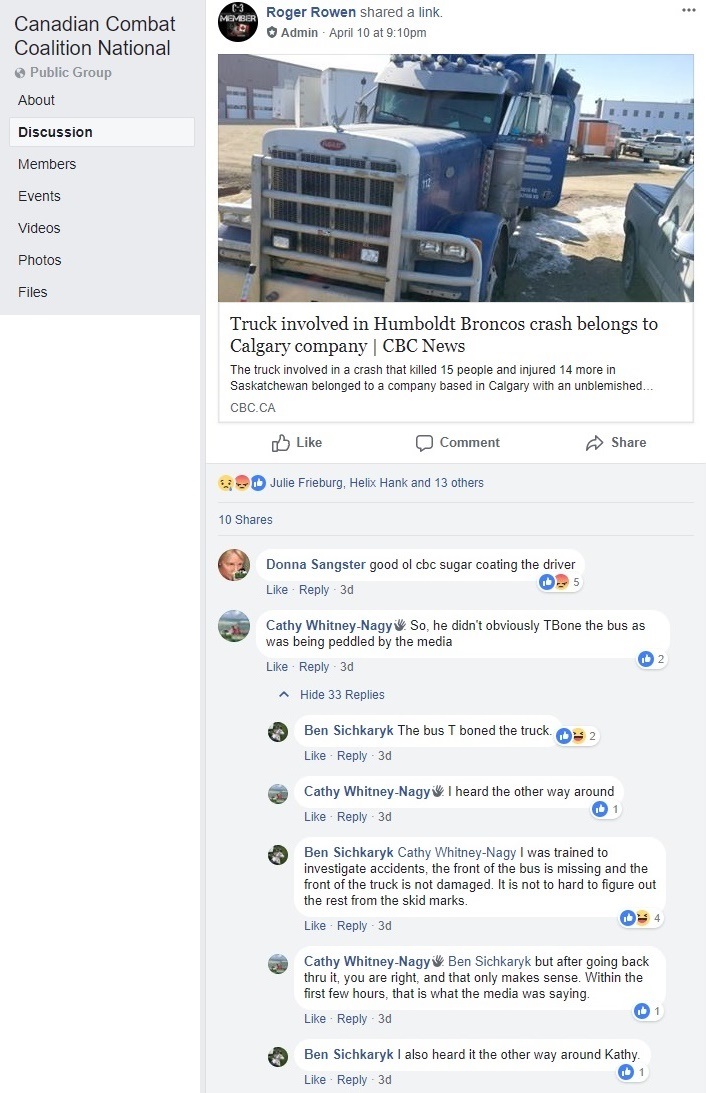 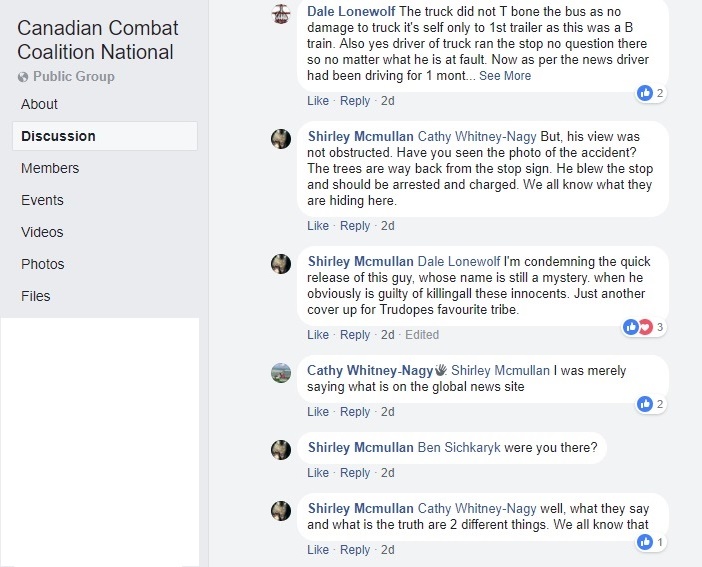 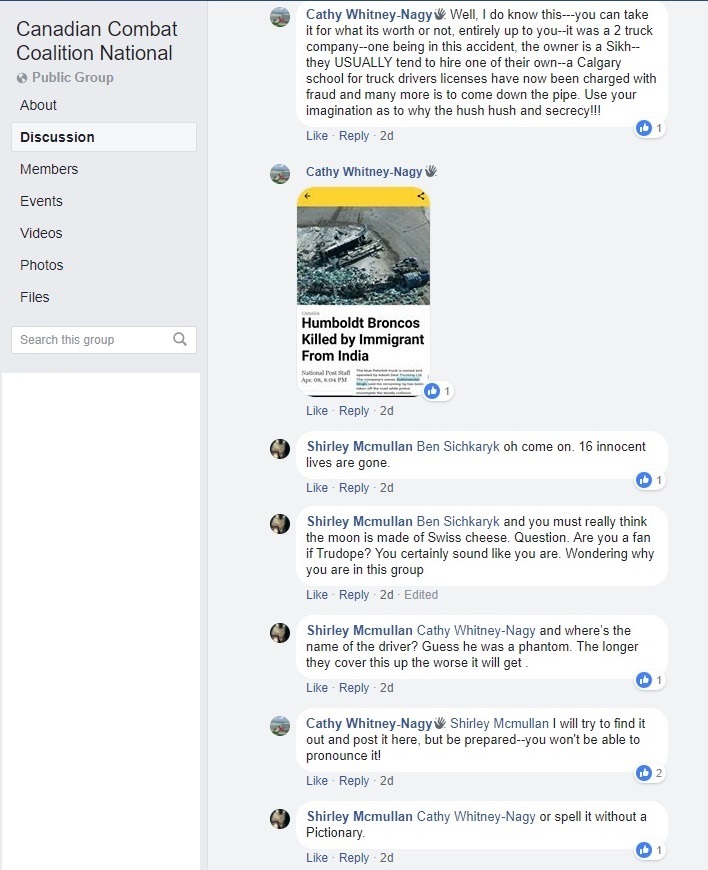 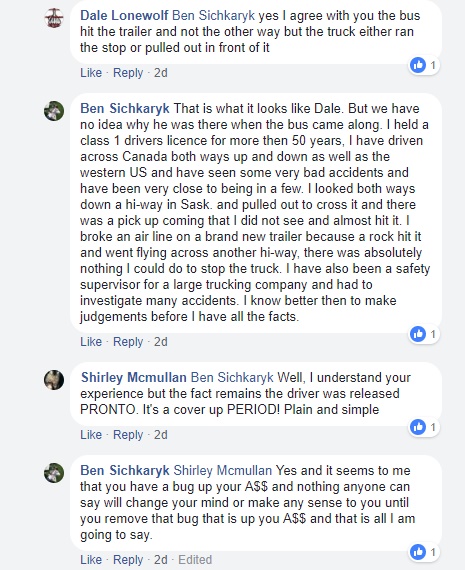 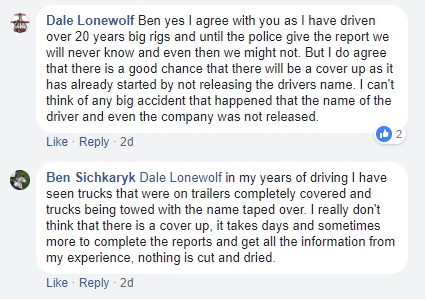 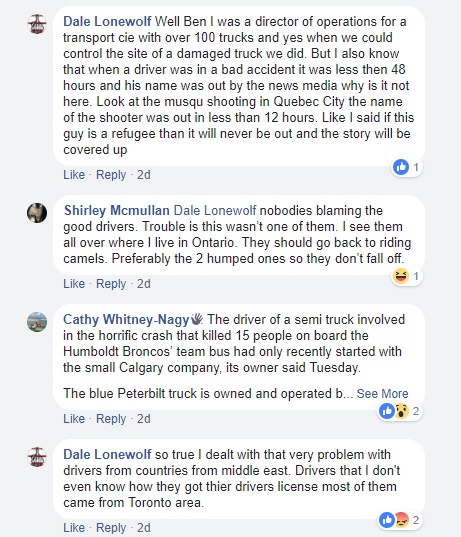 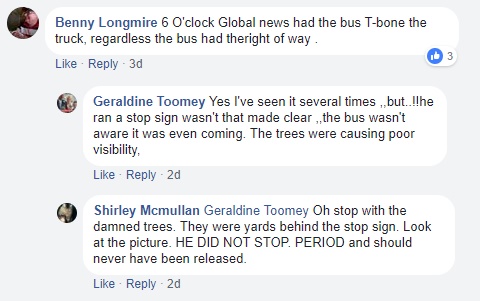 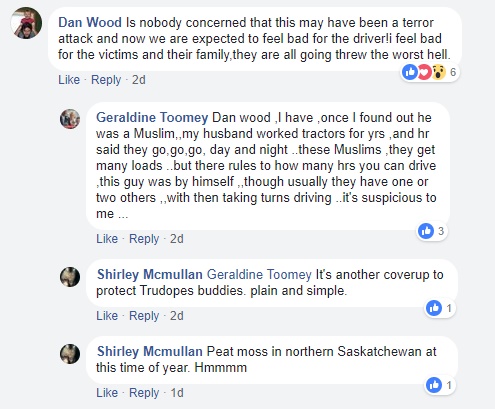 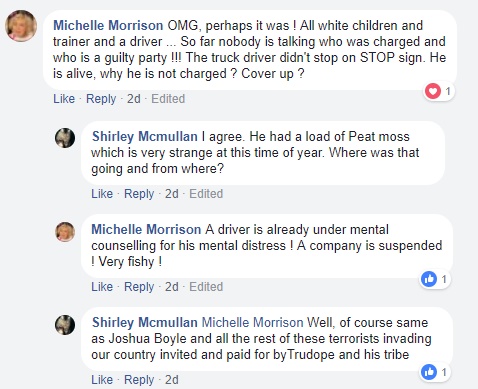 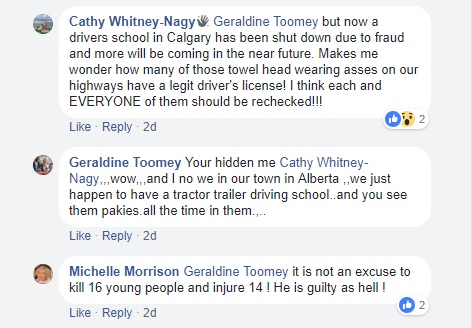 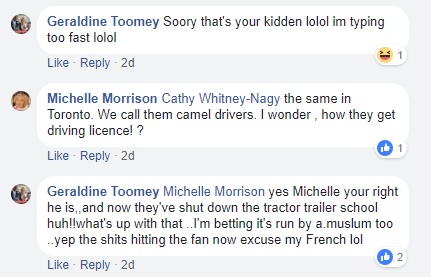 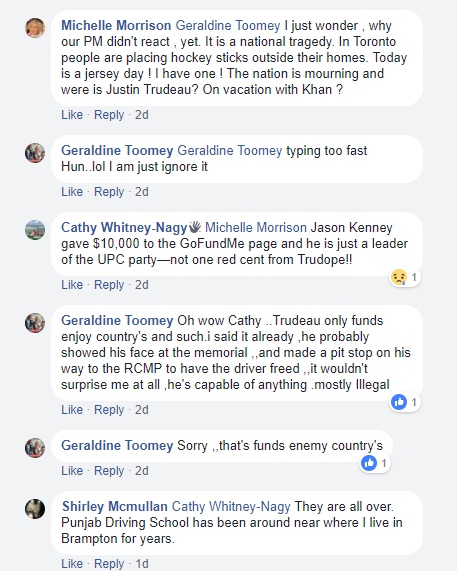