So today we learned more about the event planned for this weekend including all of the speakers as well as the venue: 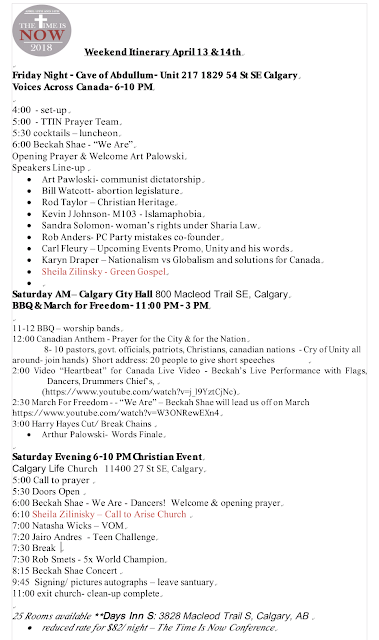 The guest speakers are interesting to say the least: 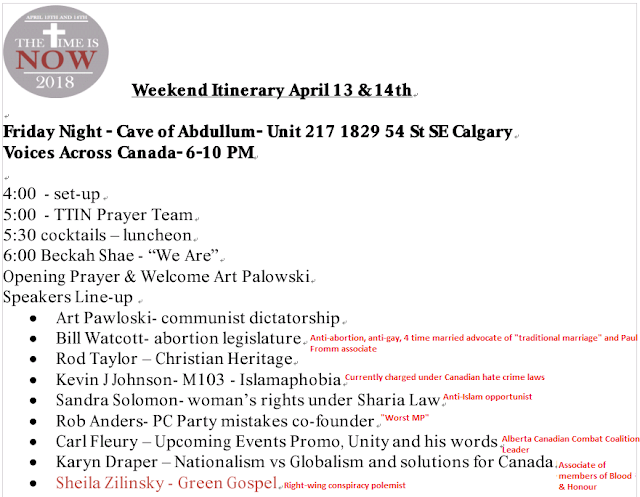 Dear god.... I've heard Draper speak. If it is at all possible, I sort of feel sorry for those attending who will subjected to her barely coherent butchering of the English language.

Recently though, Artur Pawloski has been claiming that their event is being targeted by Muslims (because of course he is): 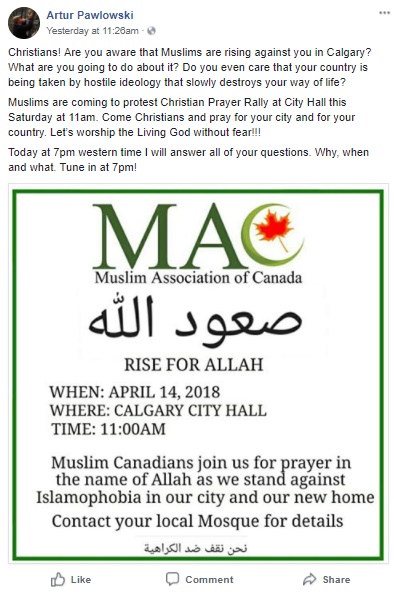 Problem with this claim is that it isn't true at all: 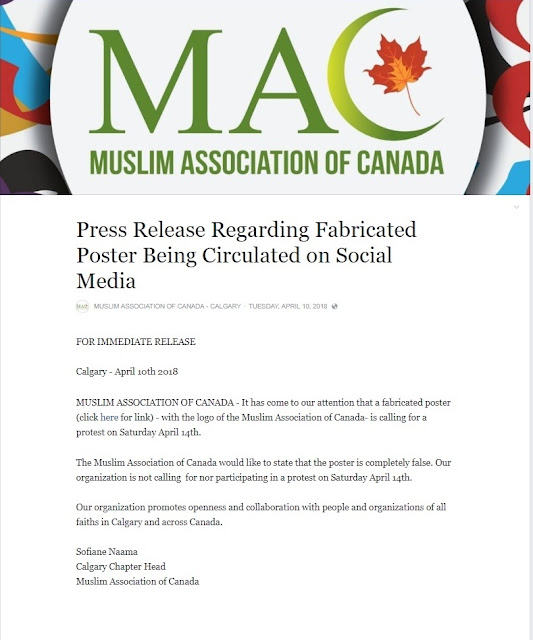 Word is that Ryan Dean might be responsible for the fake poster which is being used to gin up anger from the usual suspects. Of course the rage monkeys who see Muslim conspiracies everywhere didn't bother to investigate whether or not this was actually true since it confirms their biases: 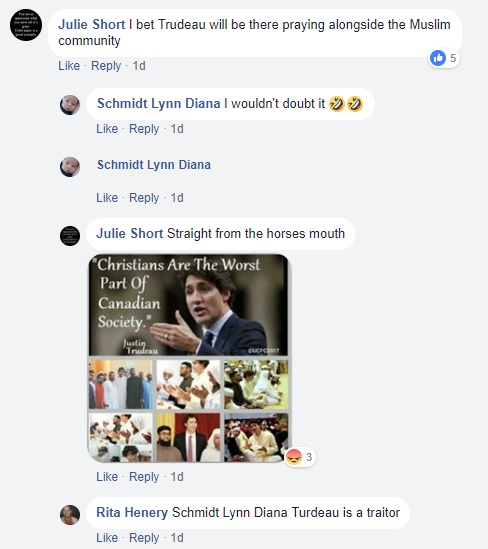 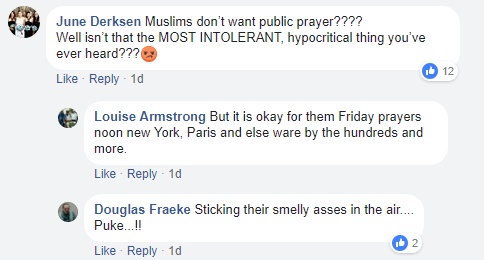 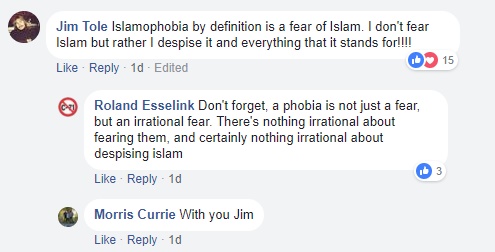 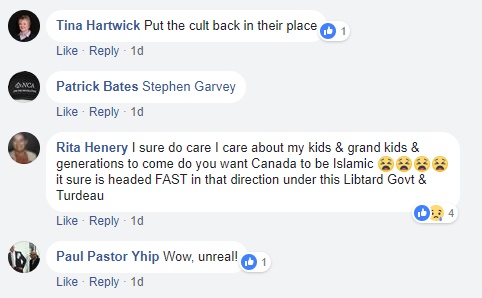 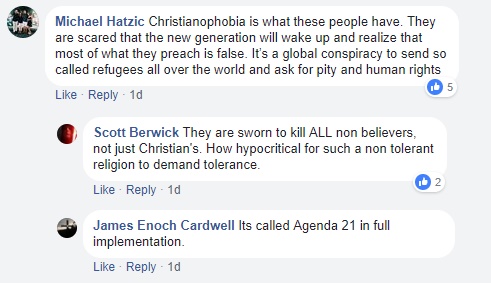 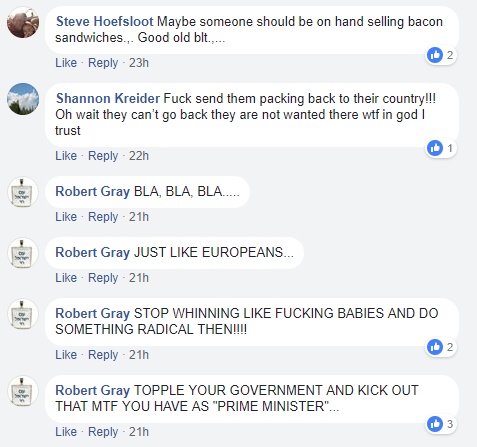 There were however a number of people who posted that the poster being disseminated on social media was fake: 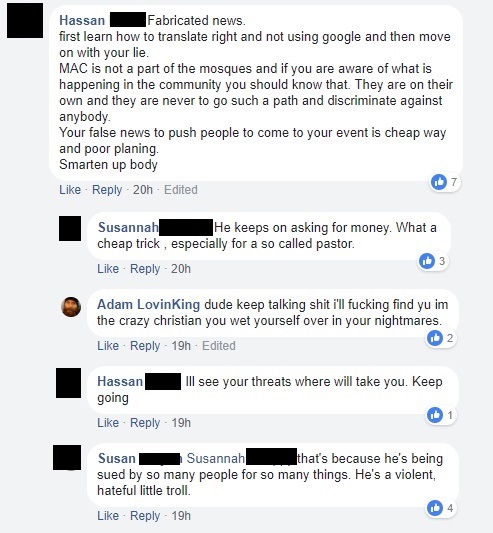 Btw, "Adam" here seems to be a bit disturbed: 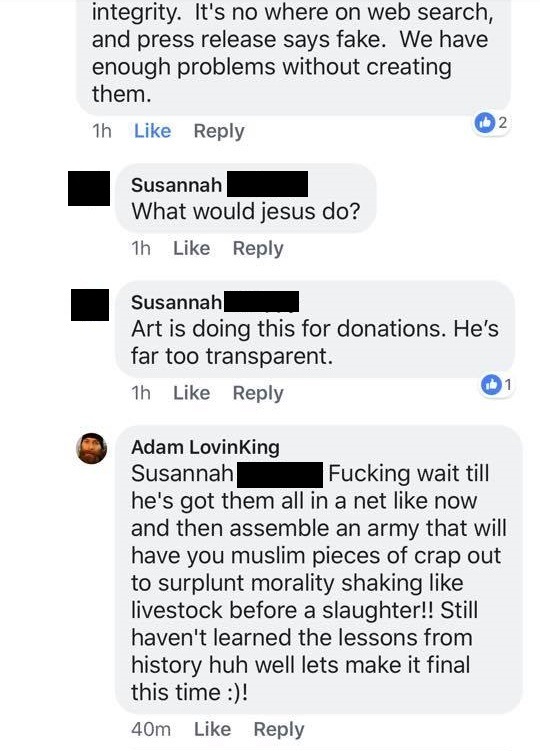 Now if I were to give Pawloski the benefit of the doubt I might consider the possibility that he may very well have been fooled himself. However, he quickly proves that he doesn't deserve to be thought of as merely wrong when, presented with the evidence, he doubles down: Part of Pawloski's shtick is that Christians in Canada are widely persecuted.... you know, despite any verifiable evidence supporting this claim. As such, it may very well be that he is in on this particular lie to preach to the converted who also believe Canadian Christians are persecuted and to promote his event. He certainly doesn't let the opportunity pass for him to ask for financial contributions: 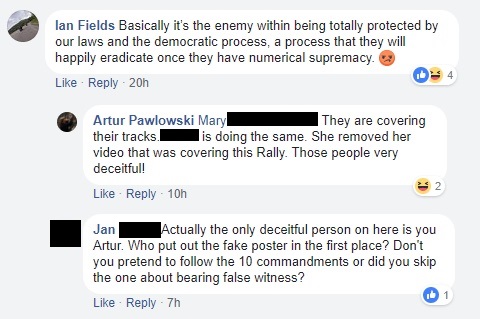 Someone is certainly being deceitful.

I'll leave it to the readers to determine who that person might be.
Posted by Nosferatu200 at 23:40